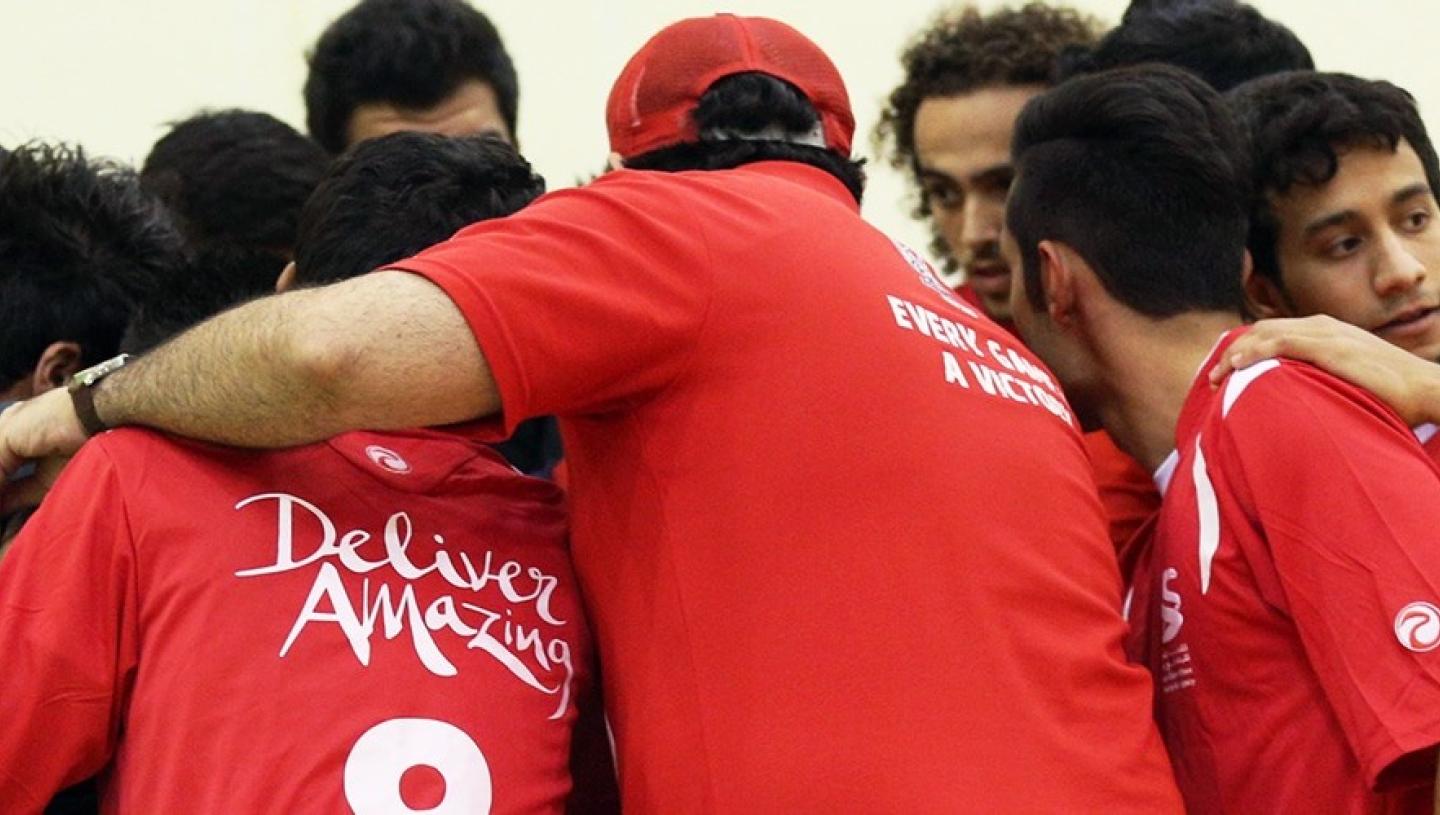 At the Supreme Committee for Delivery & Legacy (SC), we know that grassroots football is the foundation of the beautiful game. It is also a powerful ally in encouraging Qatar's people to adopt healthier lifestyles, a key component of the Qatar National Vision 2030.

To encourage the growth of grassroots football amongst the many different communities found in Qatar, we support amateur competitions throughout the country.

One of these is the Qatar Community Football League, which began life in October 2016 as a two-division, 11-a-side football league of 24 teams. Taking place on the world-class football pitches at Aspire Zone

, it enjoyed a highly successful first season and expanded to 36 teams and three divisions in 2017.

The league has players from an impressive 80 different nations. It has become an effective tool for social cohesion, bringing people from diverse communities together through their shared passion for football.

The diversity of the league allows us to inform many communities of our FIFA World Cup 2022™ progress in one place – and get wide-ranging opinions on our plans, from some of the people who love football most.

We also provided financial support, in the shape of a community grant, to the biggest amateur Indian football league in Qatar.

Established in 2013 by the Qatar Indian Association for Sports and Games (QIA), the 11-a-side QIA Champions League

attracts hundreds of fans each week.

For us, supporting the league was a way to show our appreciation for the huge contribution that Indian nationals have made – and continue to make – to Qatar's development. Forming close ties with Indian groups in Qatar also helps us to understand what this important and sizeable community needs and expects from a FIFA World Cup™ in its adopted homeland.