Tim Cahill: ‘Qualifying for the World Cup is the ultimate’

Having represented Australia at four FIFA World Cup™ tournaments, Tim Cahill understands the importance of the intercontinental play-off matches set to take place in Doha on 13 and 14 June.

Cahill’s own Socceroos have a chance to book their place at Qatar 2022 if they can defeat the United Arab Emirates and Peru in Doha. The other play-off match will see New Zealand face Costa Rica as the final roster for the first FIFA World Cup™ in the Middle East and Arab world is confirmed. 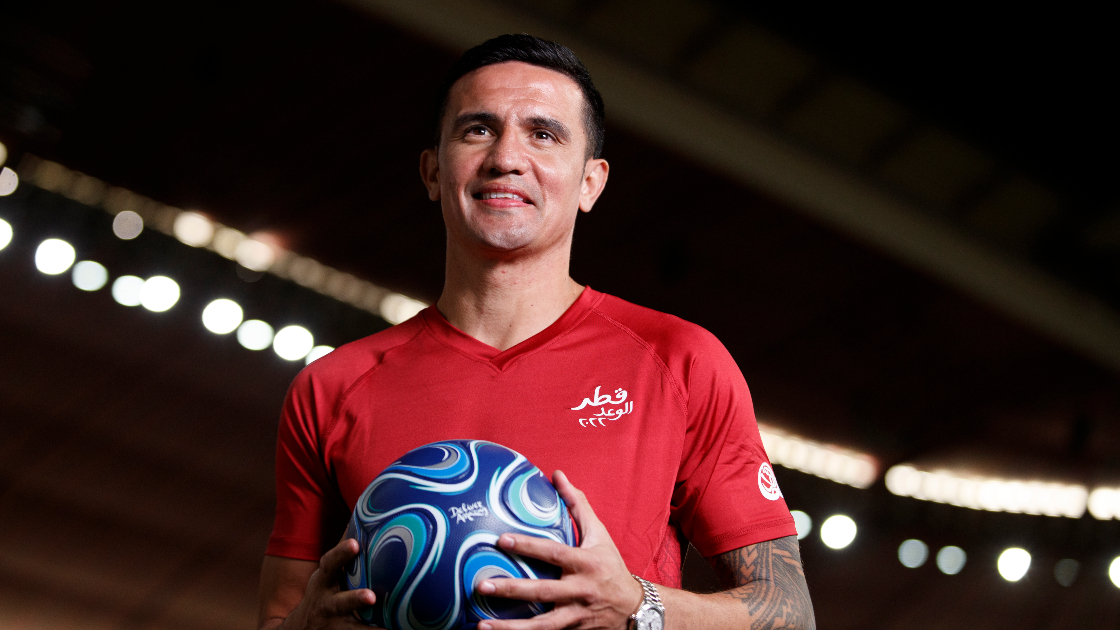 This week, qatar2022.qa sat down with Cahill – Australia’s leading goal scorer with 50 strikes – to preview the upcoming matches and ask what it means to qualify for the greatest show on Earth. Cahill, Chief Sports Officer at Aspire Academy, said he had been supporting Australia with their preparations and would be ecstatic if the country qualified for Qatar 2022.

Two more countries are going to qualify for the FIFA World Cup™ over the next week in Doha. How important will that be to their players and fans?

It will mean everything. Particularly after the pandemic, qualification for Qatar 2022 will be a sign of hope for these countries. For me personally, I know how important the World Cup is for our country. Being at the World Cup is ultimately what you play for. I wish all the teams good luck, especially Australia. But qualification is not a given. It's a difficult process that tests players mentally and physically, and at this stage of the competition, there's a little bit of luck involved too. With this being the first World Cup to take place in the region, this will be an experience that no-one wants to miss.

How do you rate Australia's chances ahead of their crucial match against the UAE – and, should they win – against Peru?

I think it's going to be difficult for Australia. Their results against China and Oman during the group stage affected their chances to qualify automatically, but this is all part of the process. The four World Cup campaigns that I was a part of were all difficult, with the last one being the toughest. To qualify for Russia 2018, we had to play Syria and Honduras in crucial play-offs. It's never easy, but in the end, it comes down to preparation, and whether you’ve done everything in your power to prepare and be mentally and physically fit for the World Cup. 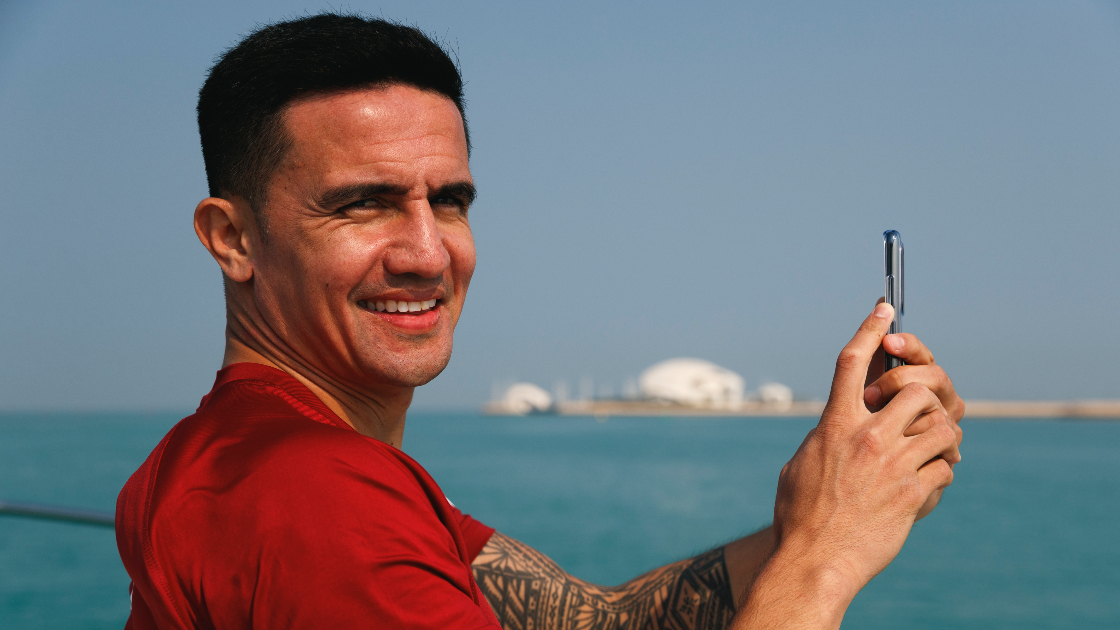 What would you tell this new young batch of Australia players ahead of their crucial play-off matches?

I would tell them that when you wear the Australia badge, you never know if you’ll get another opportunity – so play every game like it’s your last. That passion and appetite are what can potentially carry you over the line. As players, we represent millions of Australians, both inside the country and globally. The players should remember that they are there to fly the flag and take every opportunity to put us on the map. I hope they can qualify and go further than we've ever been before, and I hope that they can bring joy to our country and inspire the next generation of boys and girls to do well in the game we all love.

How important will it be to have fans in the stadium?

To have supporters at the game for Australia is very important. You can say as a player that you are mentally prepared, and that you have to be switched on regardless of the situation, but to have the Aussies in the crowd with their flags, chanting, plus the local support from Qataris coming out to the match, will be really special.

What message do you have for Australian fans planning to attend the World Cup in Qatar later this year?

I'm a local now here in Qatar. I've been lucky to embrace the lifestyle and the culture, the people and the food. I encourage everyone to come and take in the atmosphere, visit the local sites, go to all these amazing stadiums, visit the desert and enjoy the experience.

Playing in those four World Cups, I got to go to four amazing countries and those memories will last with me forever. This is the first time the World Cup is in the Middle East and Arab world – it’s going to be a nice experience. Come and enjoy it.

Click here to buy tickets for the upcoming Qatar 2022 qualifiers in Doha.

You will receive an email on the status of your application once the reviews are completed.

Thank you for submitting your application.

We will be in touch soon.

Thank you for submitting the form.

Your request will be processed and you will be notified of its status through the email address you provided.

Thank you for entering the Super Fan Competition.

Winners will be contacted by 6 March 2022. If you have any queries, please contact us at [email protected]

Thank you for applying to compete in the Fans’ Cup.

We will be in touch by 15 September if your team has been selected to compete. If you have any queries, please email us at [email protected]