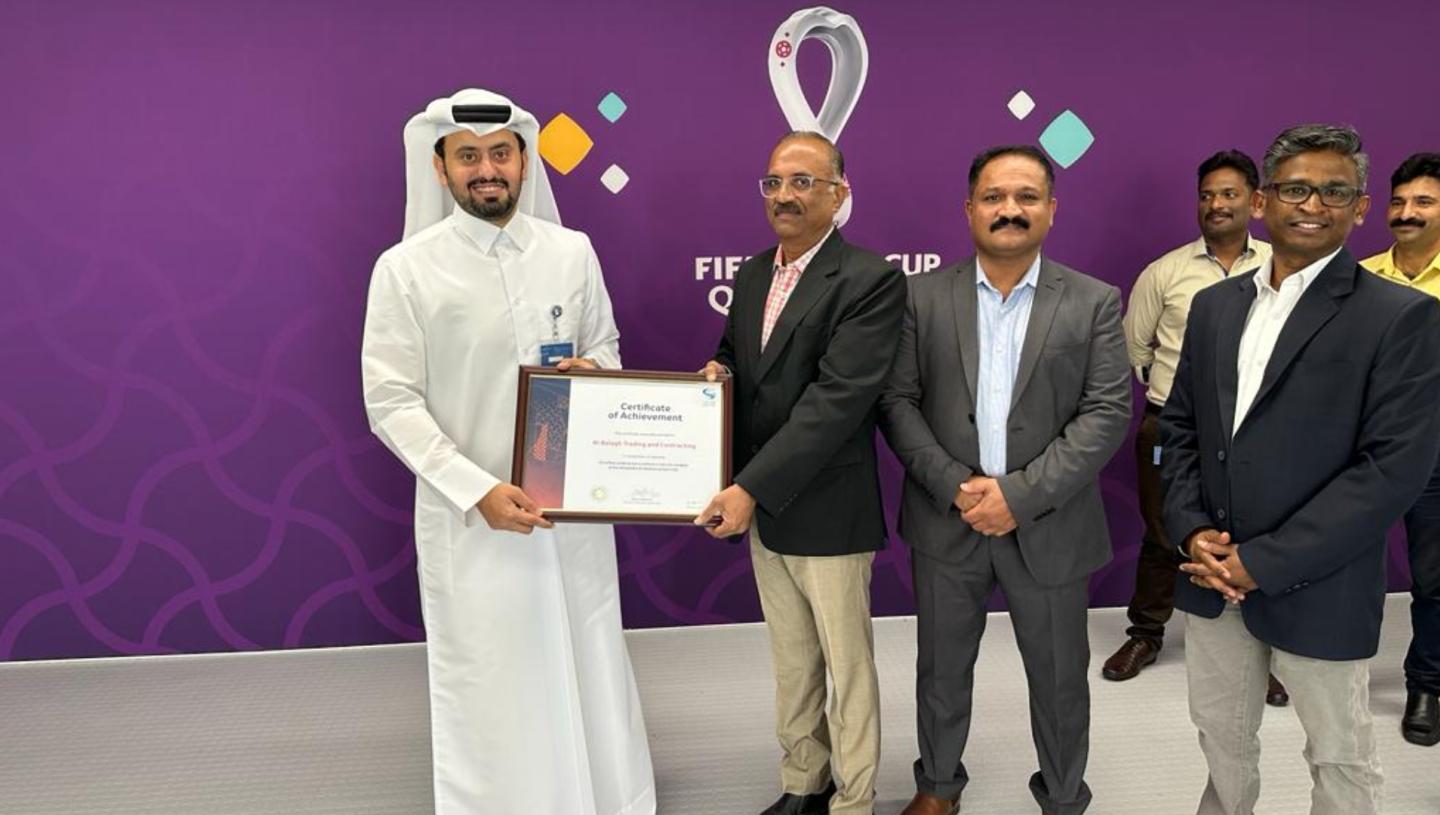 Ahmad Bin Ali Stadium achieved 23 million work safe hours without a lost-time incident from May 2019 to October 2022 – a period which included the peak stage of construction and commissioning activities.

The Supreme Committee for Delivery & Legacy (SC) announced the milestone during a special celebration at the stadium, which will host seven matches during the FIFA World Cup Qatar 2022™.

Abdulla Al Bishri, Health, Safety & Environment Director, SC, said: “We are very proud of this significant health and safety achievement. During this phase, the main contractor commissioned a number of major activities and work was progressing on multiple fronts across the venue. More than 6,000 people were deployed during these activities. There were commissioning activities, site installations and construction work taking place simultaneously – all with tight deadlines.”

Al Bishri continued: “As ever, health and safety requirements were prioritised through high-level risk assessments and continuous training. It is testament to the hard work and dedication of all our contractors that this milestone was achieved. There was also the additional challenge of COVID-19, which presented further health and safety challenges due to social distancing, sanitisation and awareness campaigns. We thank all the workers engaged on this massive project for their outstanding dedication.” 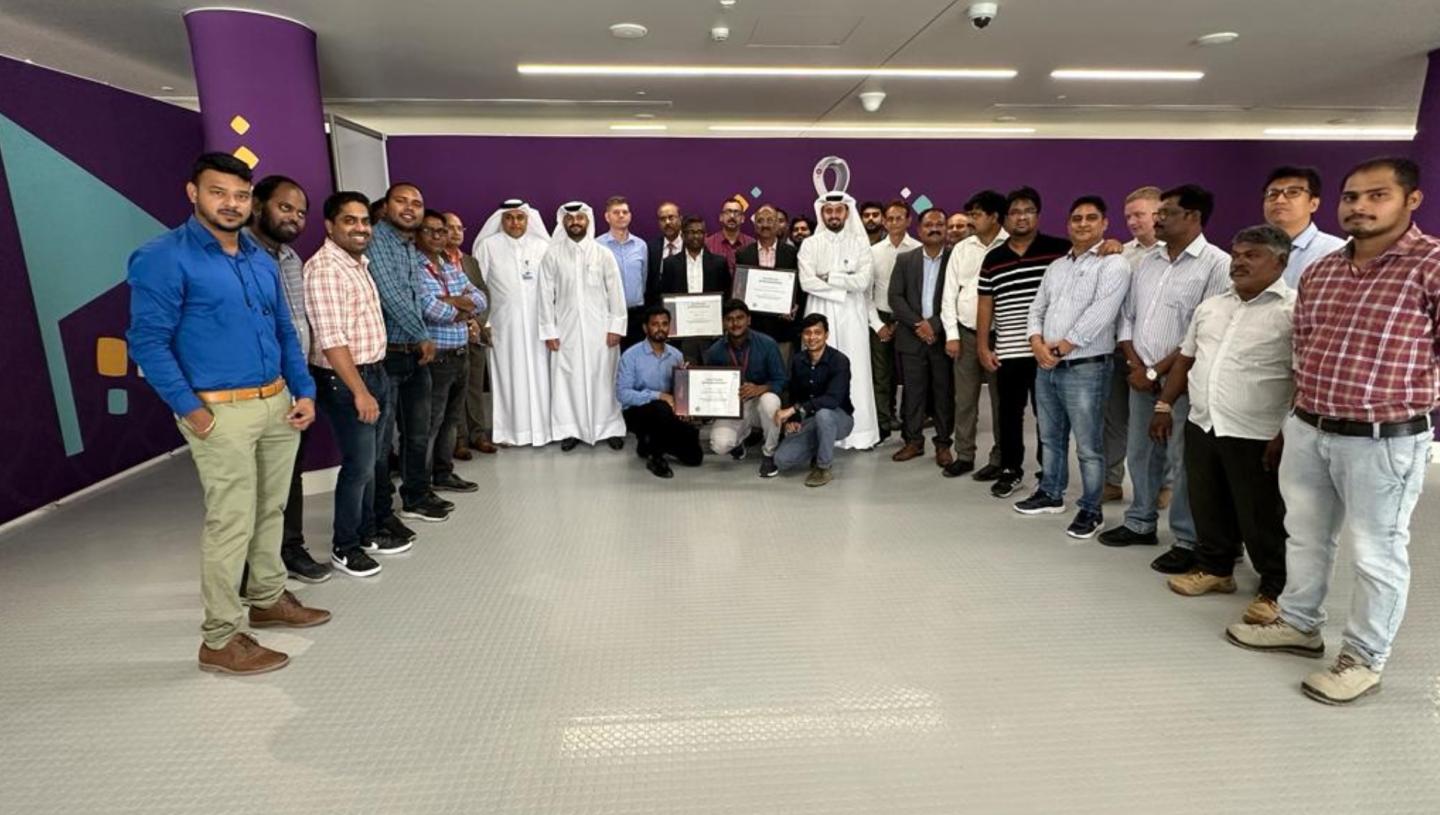 During the period, Ahmad Bin Ali was inaugurated when it hosted the Amir Cup final in December 2020. The venue also hosted matches during the FIFA Arab Cup™ and staged intercontinental play-off matches in June 2022 when Costa Rica and Australia confirmed their spots at the FIFA World Cup™.

Ahmad Al Qatami, Facilities Management Director, Ahmad Bin Ali Stadium, said: “Thanks to the hard work and dedication of our massive team, we have delivered a magnificent venue for this year’s FIFA World Cup. We look forward to hosting seven matches at the stadium and welcoming fans from across the globe.”

Ahmad Bin Ali Stadium will host its first World Cup match on 21 November when the USA face Wales. It will host six matches during the group stage, plus a round of 16 encounter. After the World Cup, the stadium will become the home of Al Rayyan Sports Club.

The main contractor at Ahmad Bin Ali Stadium was a joint venture between Al Balagh Trading & Contracting and Larsen & Toubro. The project manager was AECOM. 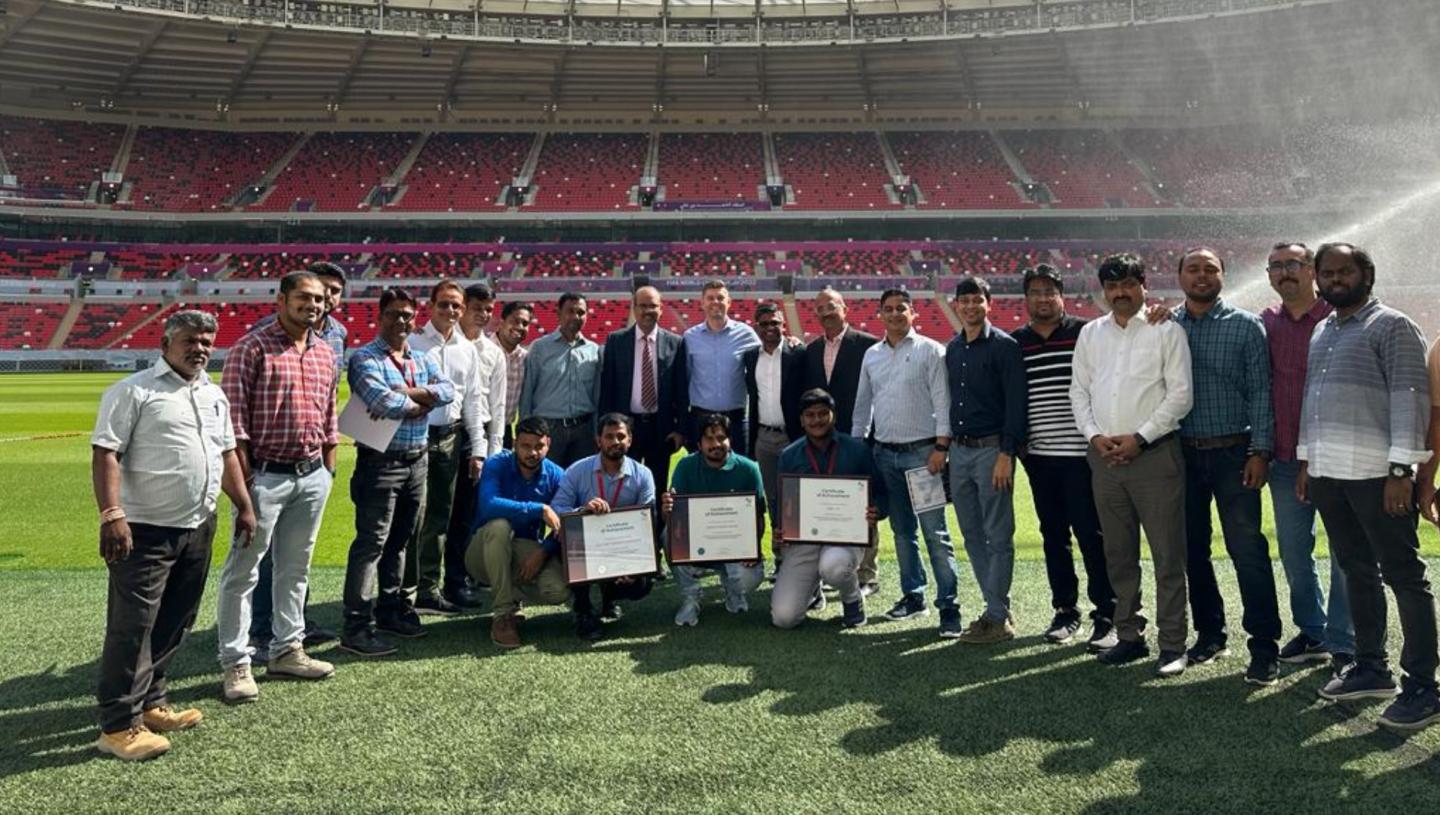 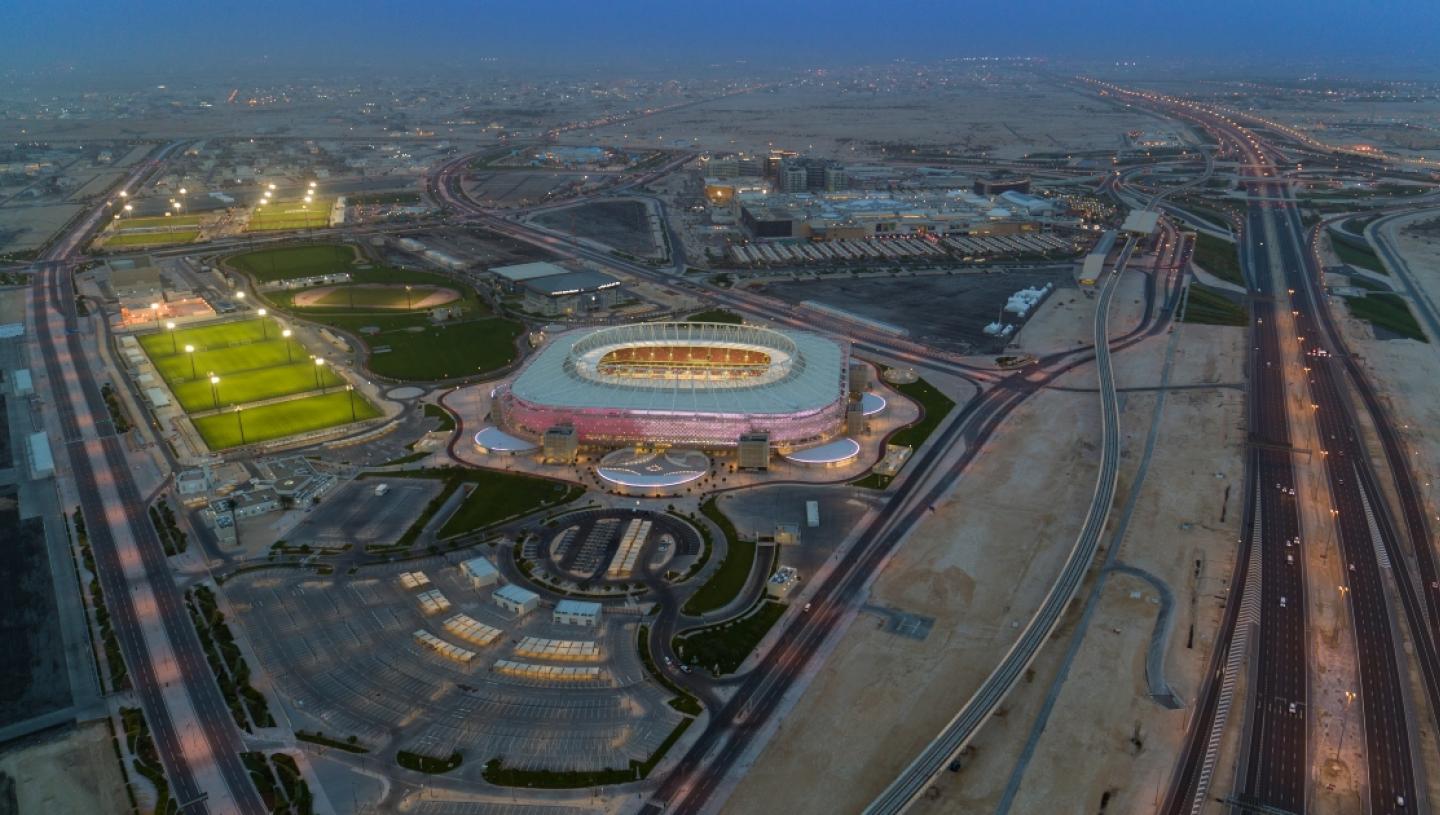