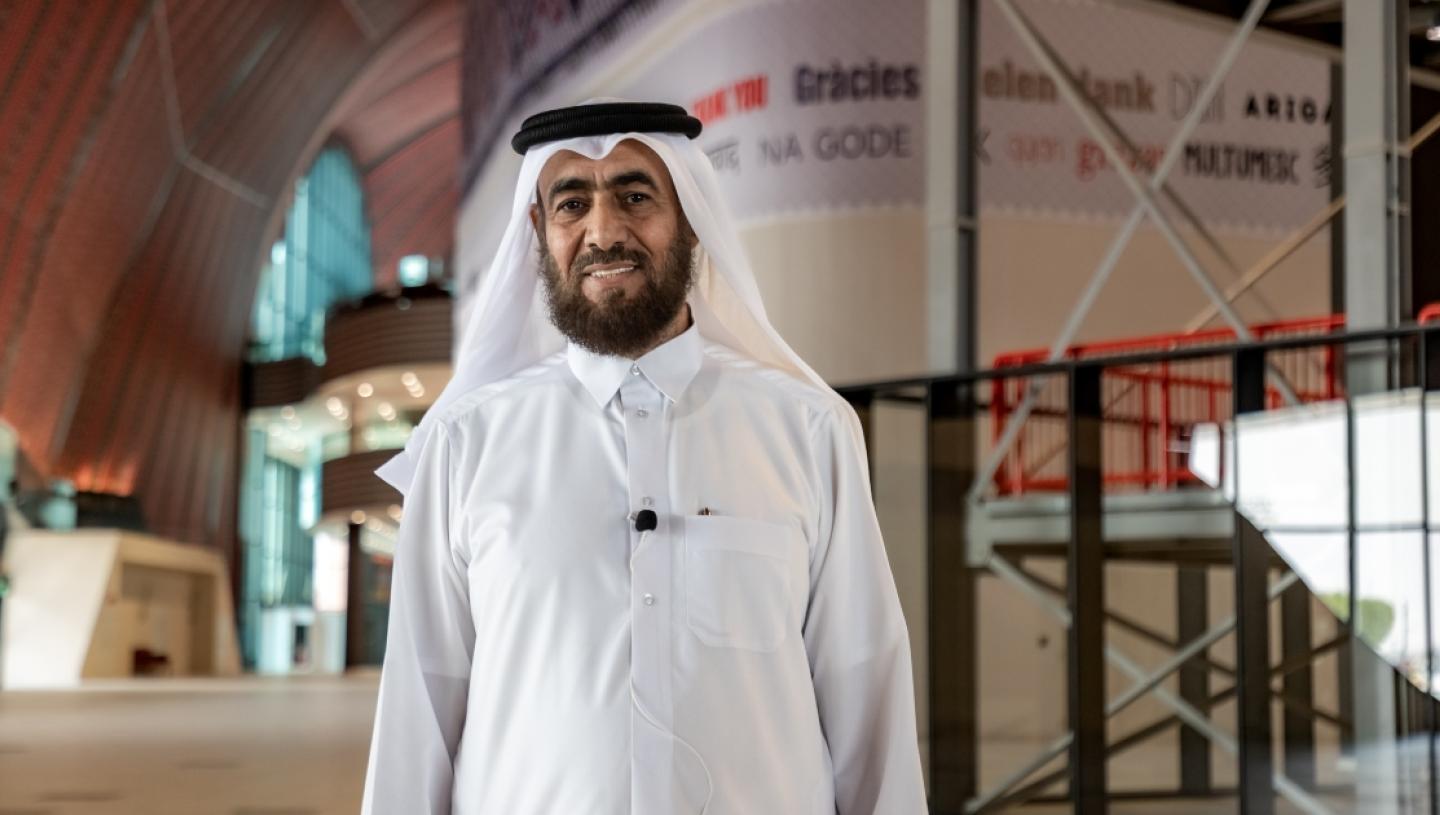 The eyes of the world will be transfixed on Al Bayt Stadium when it hosts the opening match of the FIFA World Cup Qatar 2022™ on 20 November.

The stunning venue is sure to impress fans from across the globe when it stages the tournament’s opening ceremony, followed by the Group A encounter between hosts Qatar and Ecuador.

Al Bayt was officially inaugurated on 30 November last year during the opening day of the FIFA Arab Cup™ when it hosted the match between Qatar and Bahrain.

Here, we take a closer look at the venue that will stage nine matches during this year’s World Cup.

The stadium’s design is inspired by ‘bayt al sha’ar’, the traditional tents historically used by nomadic people in the Gulf region. It features the ‘sadu’ pattern, a traditional form of weaving, as a way of honouring Qatar’s heritage.

“We wanted to build a stadium that will uniquely represent our culture and heritage to everyone who visits Qatar for the World Cup. It is a unique stadium with a one-of-a-kind design,” said Dr. Nasser Al Hajeri, Facilities Management Director, Al Bayt Stadium.

Post-2022, the stadium’s capacity will be reduced, with the modular upper tier removed and the seats repurposed. The upper part of the stadium will be turned into a shopping mall and five-star hotel for the benefit of the Al Khor community.

“The hotel and mall will greatly benefit the local area,” said Al Hajeri. “There are also plans to develop a cinema and Aspetar branch, along with creating recreational areas.”

Al Bayt’s precinct has been delivering legacy even before the World Cup. Its vast green spaces house food and beverage kiosks, along with exercise facilities, including running, cycling and horse-riding tracks. It is also the only stadium precinct in the world to feature a camel track.

“Al Bayt Stadium is the only stadium in the region that uses solar energy to power the smart headlights in the parking lots and the surrounding park, as well as powering the Wi-Fi. Sustainability is at the heart of this project and integrated in all aspects,” added Al Hajeri.

During the FIFA World Cup™, Al Bayt Stadium will host nine matches, including the opening ceremony and opening match:

4 December: Group B Winner v Group A Runner-Up (round of 16)