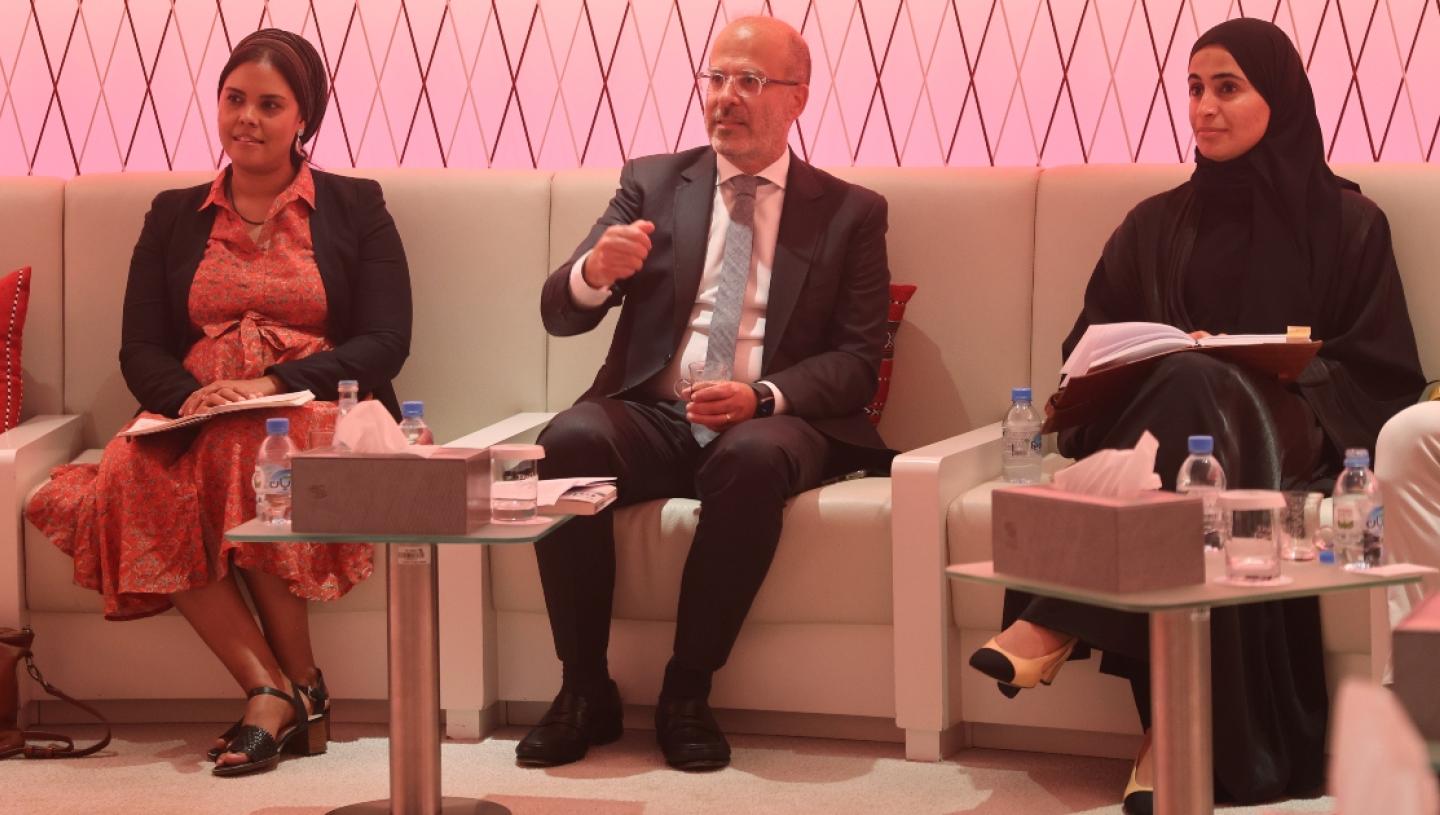 B4Development (B4D) – a Qatar 2022 legacy project launched by the Supreme Committee for Delivery & Legacy (SC) – hosted its latest Legacy Majlis event in collaboration with Qatar Foundation at Al Bidda Tower. The event, which is part of a series of community of practice meetings which focus on behavioural economics, was attended by educators and policy makers who discussed the nurturing of a growth mindset in education.

The session featured keynote speaker Ammaarah Martinus, Senior Programme Officer at the UNESCO Mahatma Gandhi Institute of Education for Peace and Sustainable Development (MGIEP). The institute advocates for social and emotional skills to be mainstreamed into education systems to transform education and shape a future that is geared towards providing peace and human flourishing.  Ammaarah’s research focused on two main mindsets that drive the perceptions of a person’s abilities, talents, intelligence and skills, including a fixed and growth mindset.

“To understand growth mindset, you actually need to look at it from a fixed mindset perspective,” said Martinus. “For example, looking at mathematics as something that you are never able to do well to moving to a position of a growth mindset, which says that with effort and perseverance, you are able to do solve mathematical equations over time. You move across a continuum from a fixed mindset to a growth mindset. That’s what we really want to advocate – looking at education through a social and emotional skills’ lens by using methodologies like growth mindset that can really shift the inequality dial and close the opportunity gap in poorer communities.” 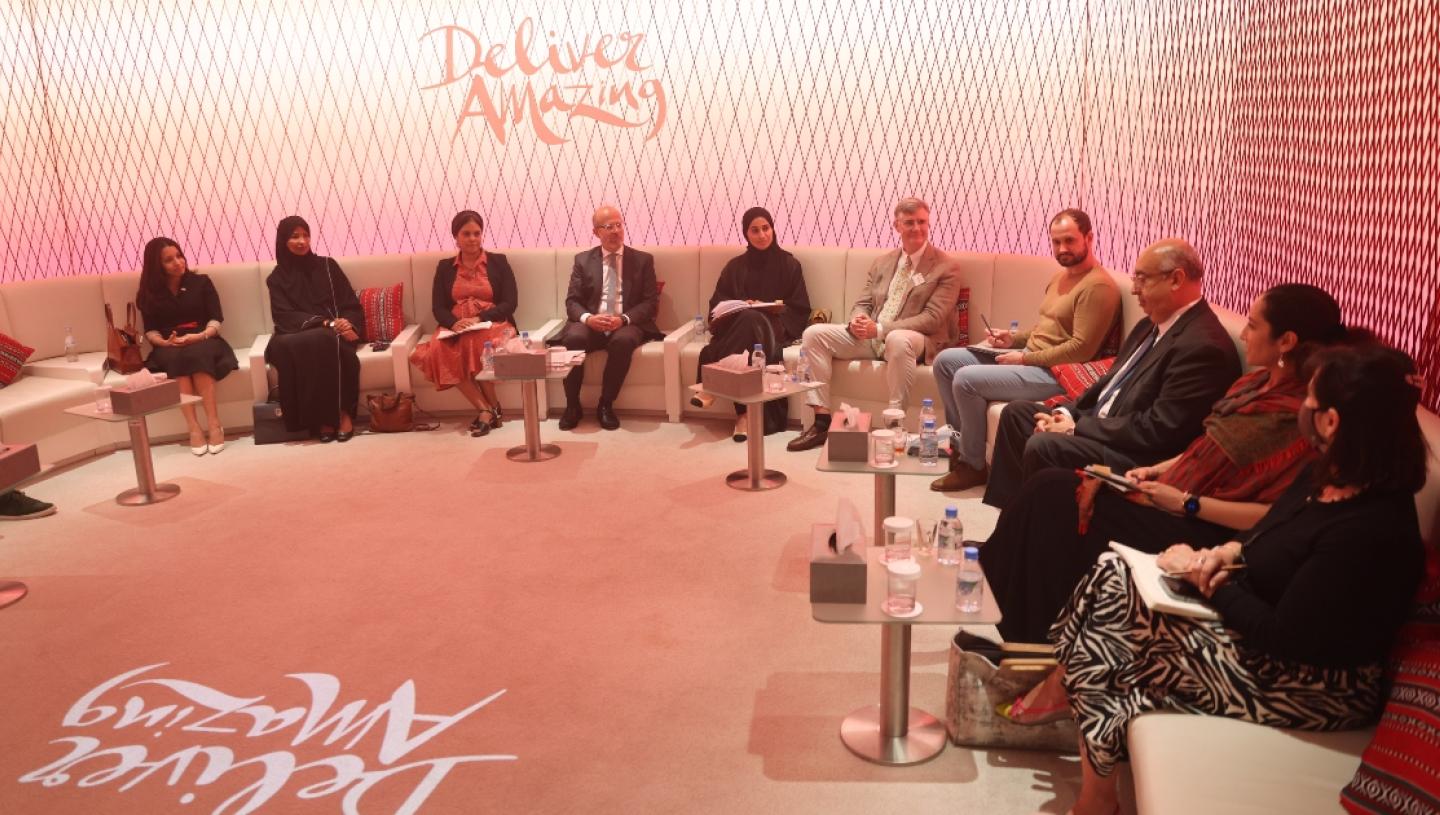 The session also looked at the benefits of developing a growth mindset in the world of sport with athletes and coaches.

“We are applying growth mindset in ‘football for development’ settings with our SC sister legacy initiative Generation Amazing, that not only target learners but also coaches,” said B4D Director, Dr Fadi Makki.

“When coaches have a fixed mindset, they tend to spend less time on athletes they deem to be less talented. However, when coaches have a growth mindset, they are process-oriented and work with players to improve, irrespective of results. This has huge potential for changing the way coaches praise their players, the way they reframe mistakes, and more importantly, the way they foster inclusion and diversity.”