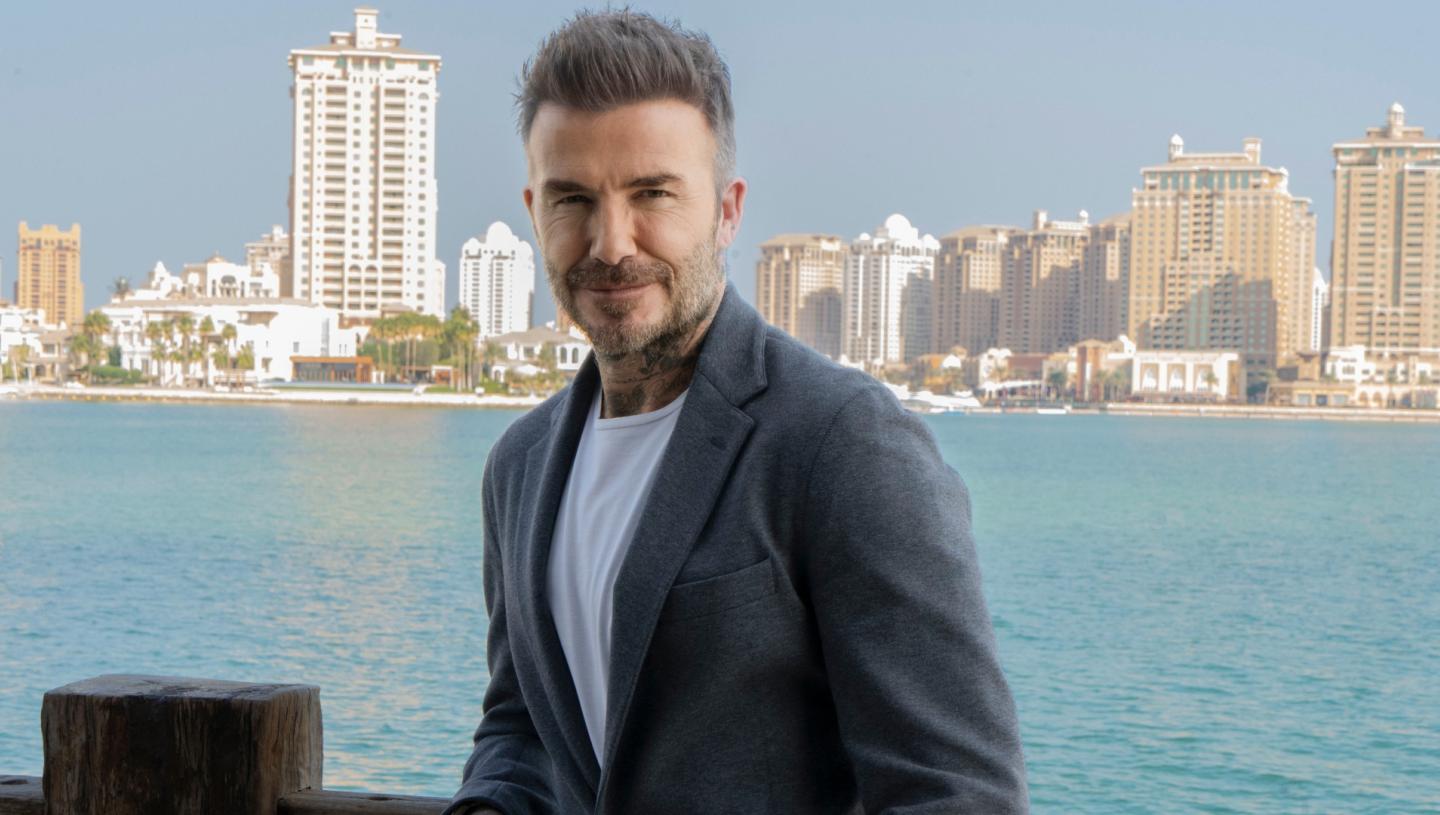 David Beckham has hailed the quality of the fan experience at Qatar 2022 and praised the tournament for uniting fans from across the globe.

The former England captain, who appeared in three FIFA World Cups for the Three Lions, discussed the highlights of the tournament – in particular the compact nature, fan experience and quality of play.

“Seeing the fans come together and the level of football – it’s been amazing. It’s been a privilege to see the excitement and the fun the fans are having,” said Beckham, who twice reached the World Cup quarter-finals with England.

Qatar has hosted the most compact edition of the FIFA World Cup™ in modern history – with all eight stadiums within an hour’s journey time of central Doha. It has meant fans enjoying the opportunity to attend more than one match a day.

Beckham said the timing of the tournament – in the middle of the season for many leagues around the world – had boosted the level of play on the field.

“The level of football has been incredible. I was always a supporter of playing the World Cup in the middle of the season because I knew the players would be fresh and the fitness and energy levels would be higher.”

“I have loved Morocco’s midfield – their elegance and the way they play the game. Jude Bellingham had a great tournament for England, and Bukayo Saka,” said Beckham.

He added: “Kylian Mbappé has had a great tournament – whenever he gets the ball at his feet, you can feel the energy in the stadium lift. And Lionel Messi – what can you say? He’s a special individual on and off the field. It feels different watching him play in this World Cup. He’s got great team-mates around him but he has been the leader – and you can feel it in every single game. It’s special to see.”

As for England’s performance, Beckham said head coach Gareth Southgate and his players should be proud of their display against France, which ended in a narrow 2-1 defeat at Al Bayt Stadium.

“We have real quality and the England players will take this experience to the next tournament. The fans are right behind us, the future’s looking bright. We have a lot of young players who will learn from this and take it on to the Euros and the next World Cup.” 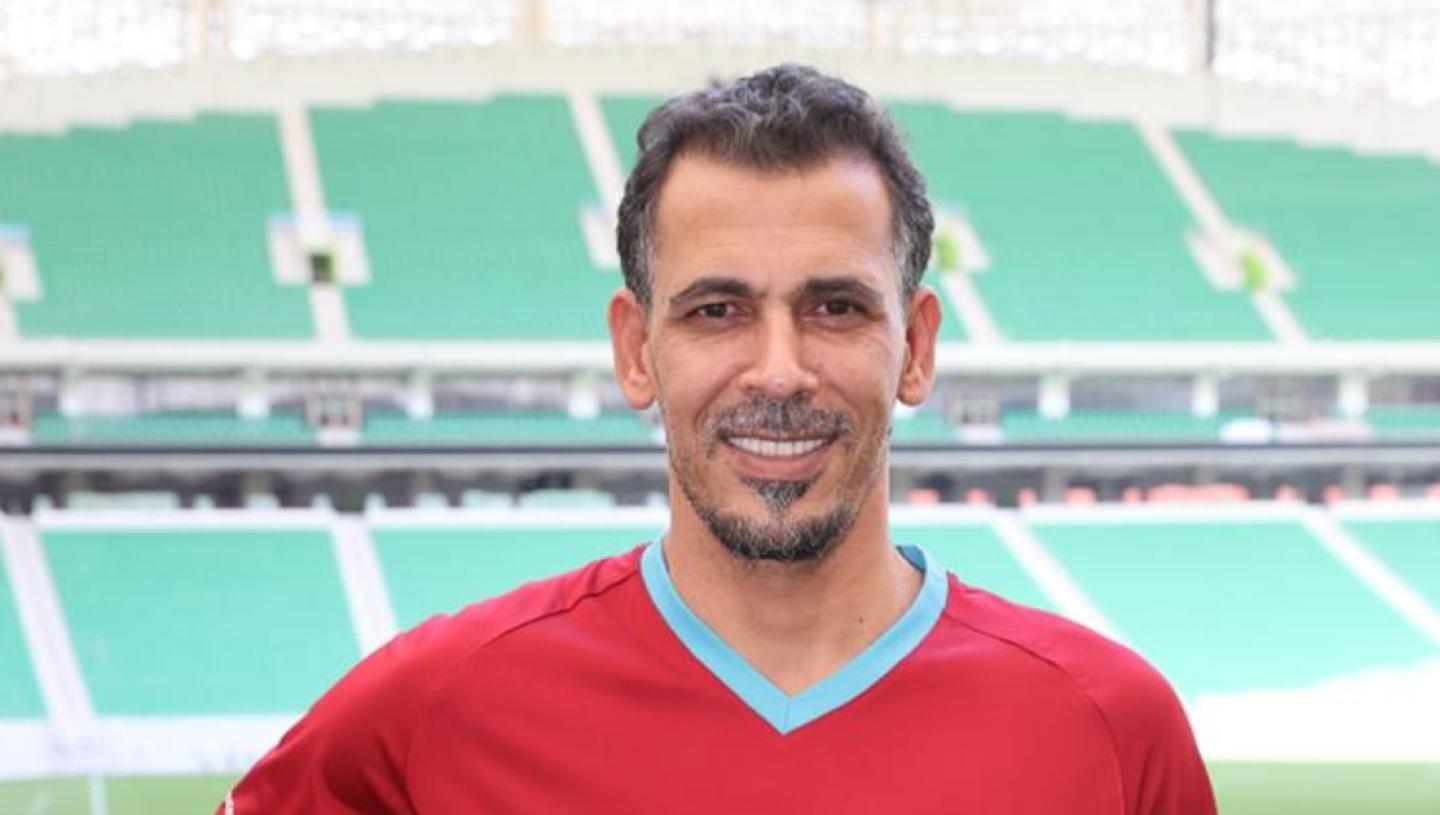 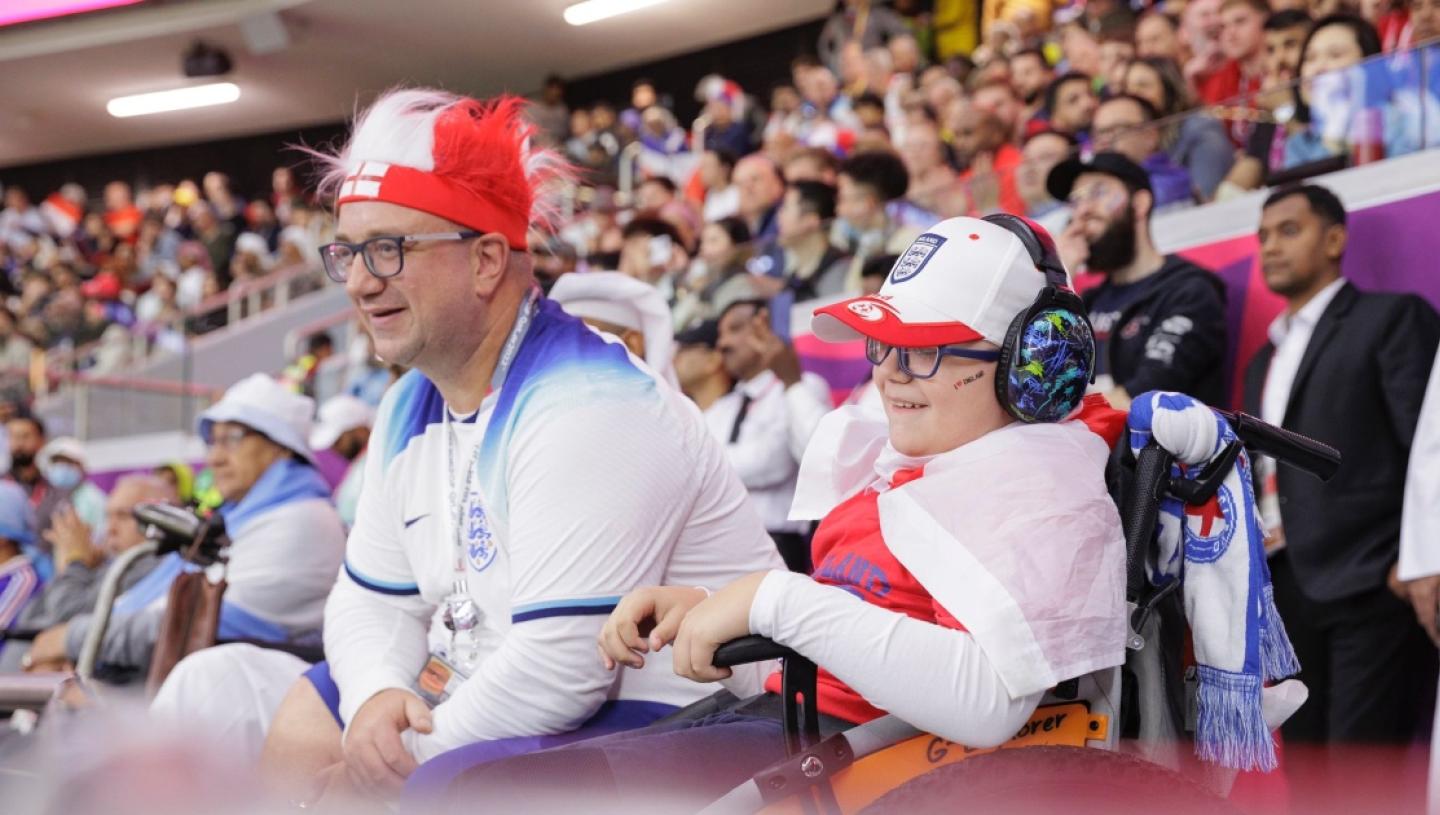 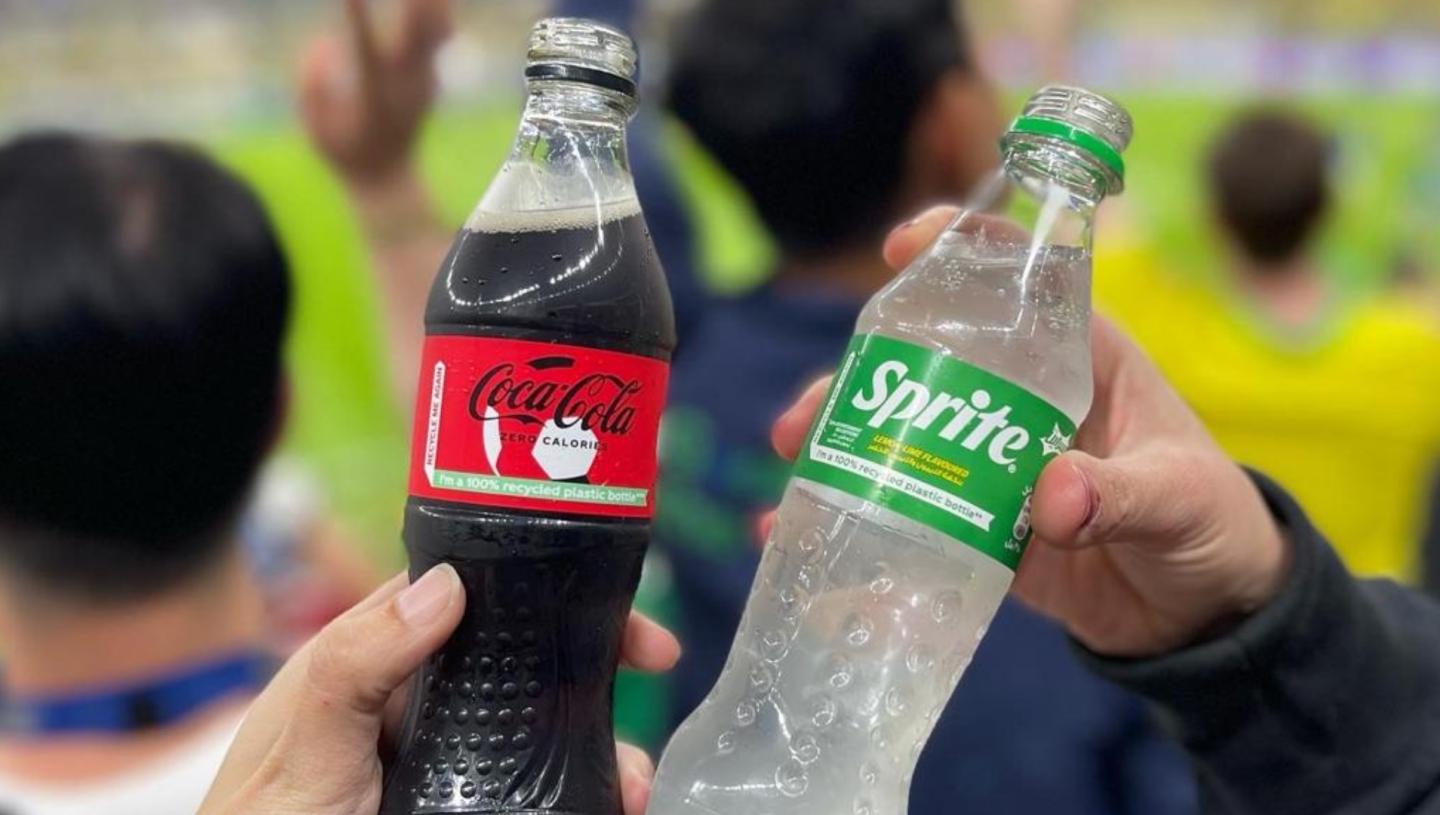 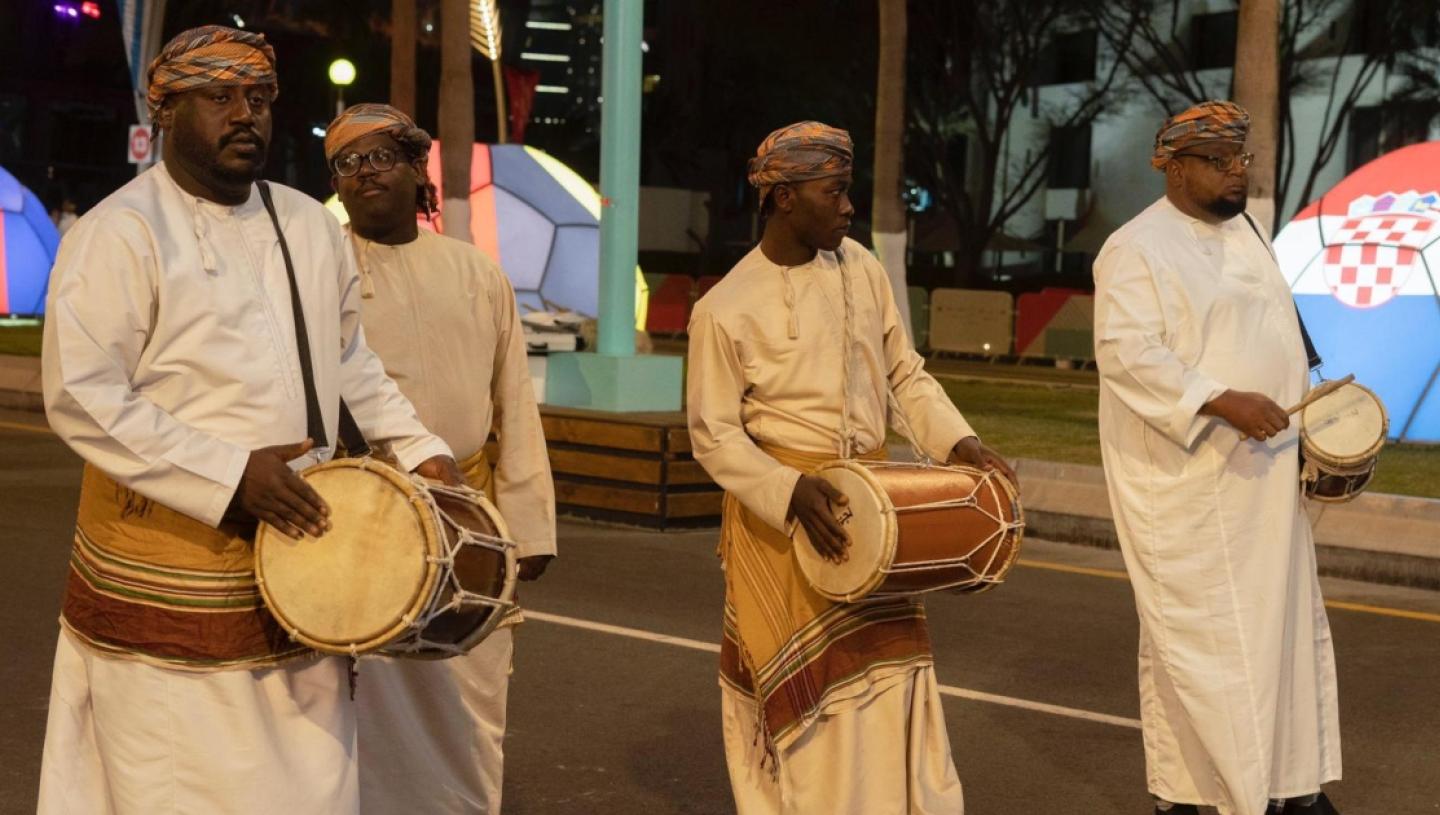