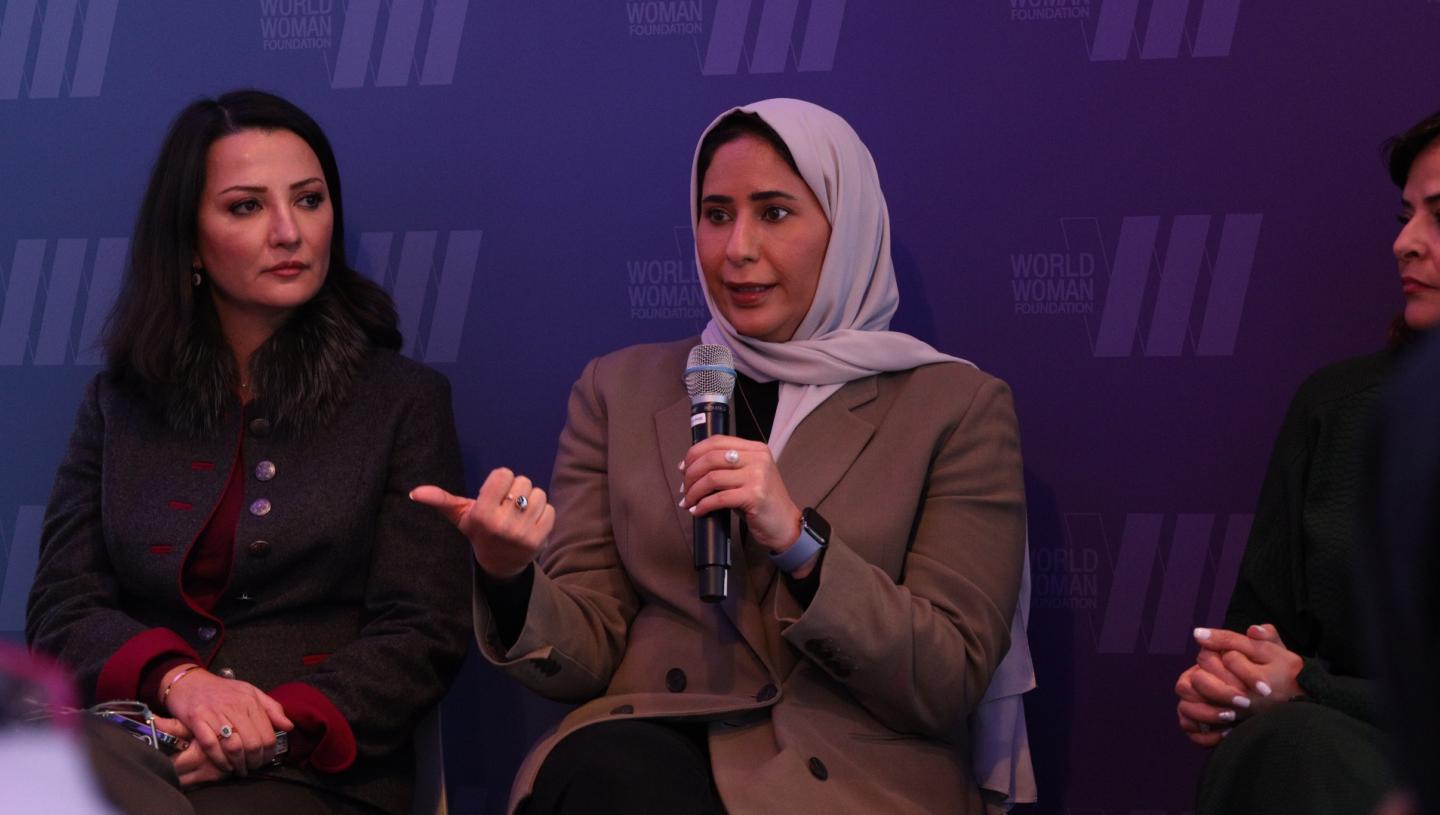 The crucial role women played in helping Qatar deliver the FIFA World Cup™ was highlighted during an event held on the sidelines of the World Economic Forum in Davos, Switzerland.

The Supreme Committee for Delivery & Legacy’s (SC) Fatma Al Nuaimi, Executive Director, Communications & Media, spoke during a panel session organised by the World Women Foundation and received a World Woman Hero Award for her contribution to the tournament. The panel explored the legacy of Qatar 2022 and the role played by women during the historic event, which concluded with Argentina lifting the trophy at Lusail Stadium on 18 December.

During the panel, Al Nuaimi said Qatar 2022 had provided a platform for women to flourish in a range of roles, with the tournament stimulating human, social, economic and environmental development across the country and the wider Middle East and Arab world.

“In Qatar, there has been huge progress in the development of women in sport – from a playing, organising and administration point of view. We invest heavily in education, which provides a platform for equal opportunities and long-term development,” said Al Nuaimi, who spent more than a decade working on Qatar 2022. “At the SC, we are proud of the number of women in our organisation, including those holding senior positions and demonstrating real leadership.” 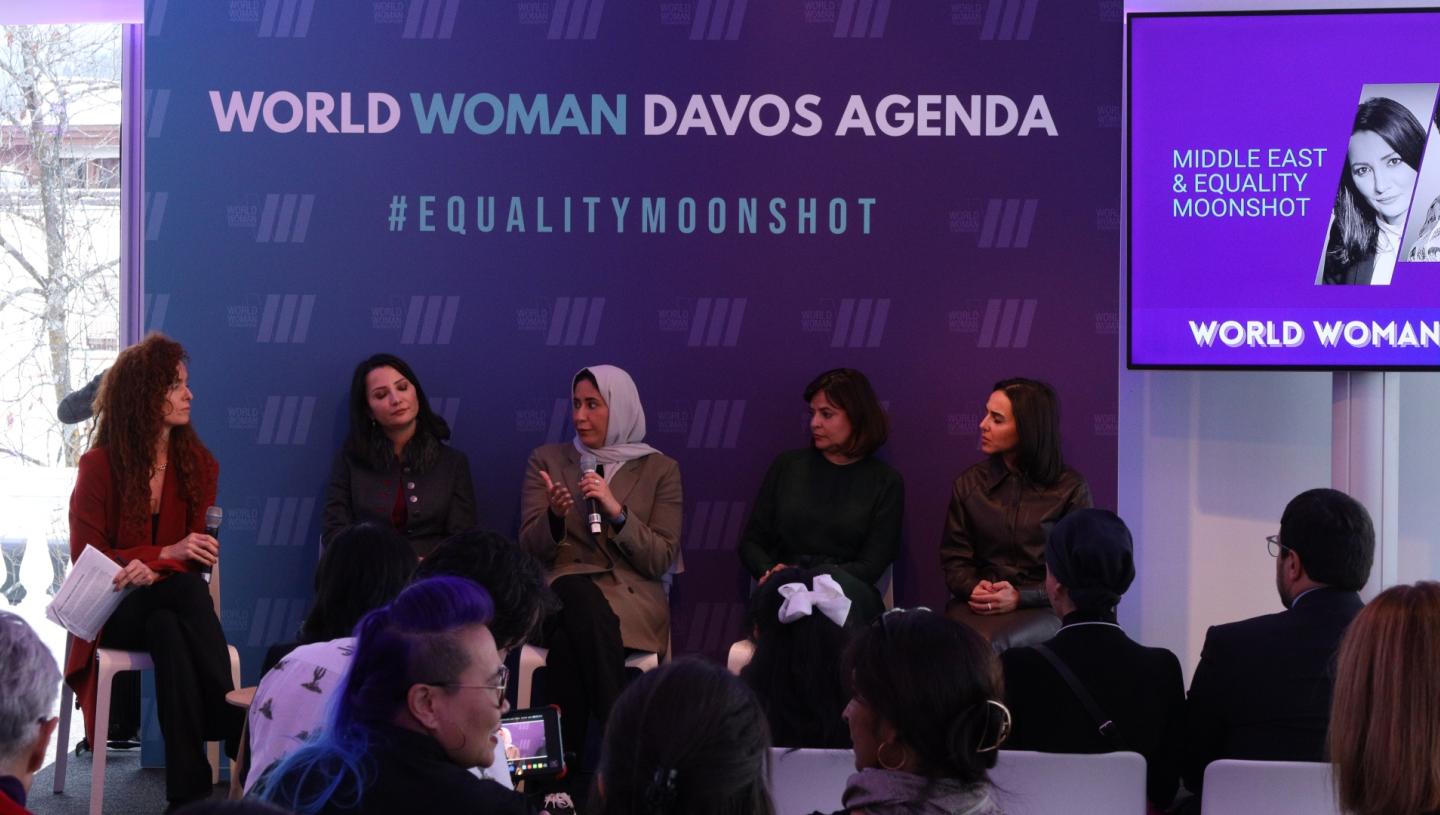 When discussing the tournament’s legacy, Al Nuaimi highlighted the impact of the Generation Amazing Foundation – a football for development programme which has positively benefitted more than 1 million people globally, including young girls and women in 35 countries.

“Generation Amazing is having a major impact on the region and globally. It is providing safe spaces for young people to learn key life skills through football, such as teamwork, leadership and equality. Young girls and women are central to the programme – which demonstrates our commitment to gender equality and delivering a World Cup with significant impact for women in the region.”

Following the panel session, Al Nuaimi was presented with an award for leadership from Rupa Dash, CEO and Founder of the World Women Foundation, a non-profit organisation which promotes gender equality.

Al Nuaimi said: “I’m humbled to receive this award. It means a lot to be in a room with so many inspirational women and collect an award for what we achieved because of the World Cup.”

Dash said: “Fatma is a true inspiration to females in the region and all over the world. Her contribution to such a successful tournament deserved recognition and we were proud to have her play such a key role in our first Davos event.” 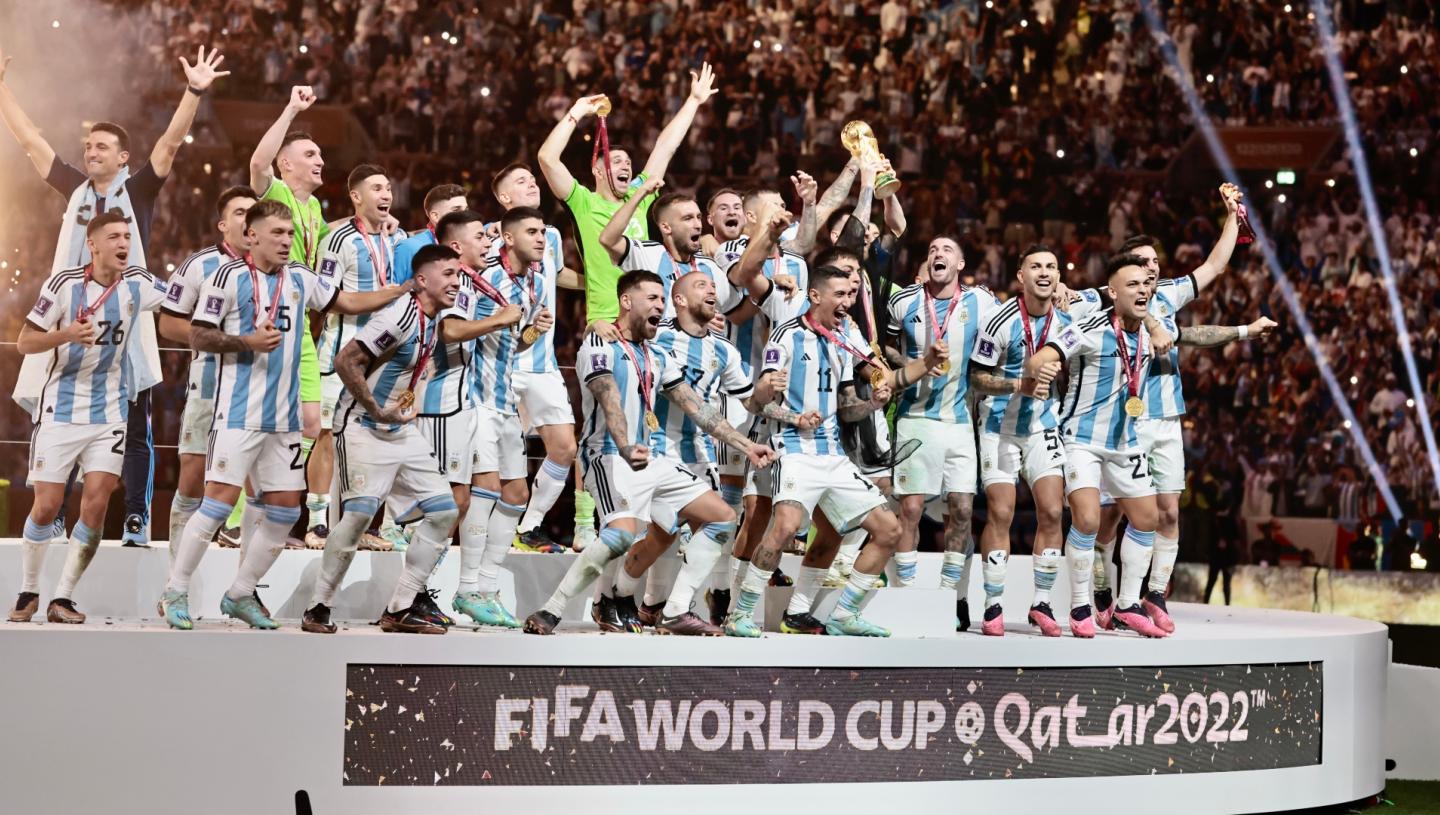 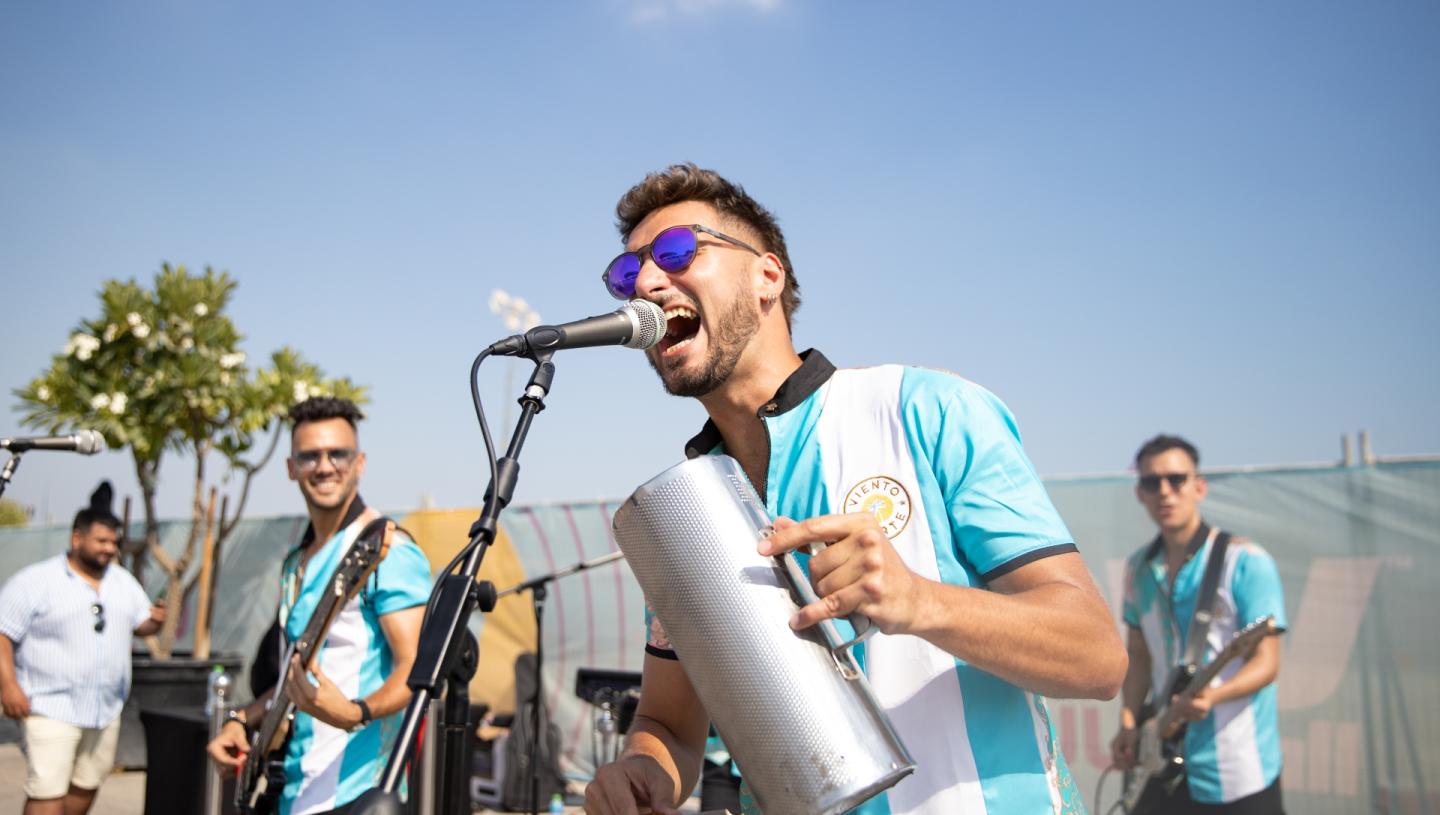 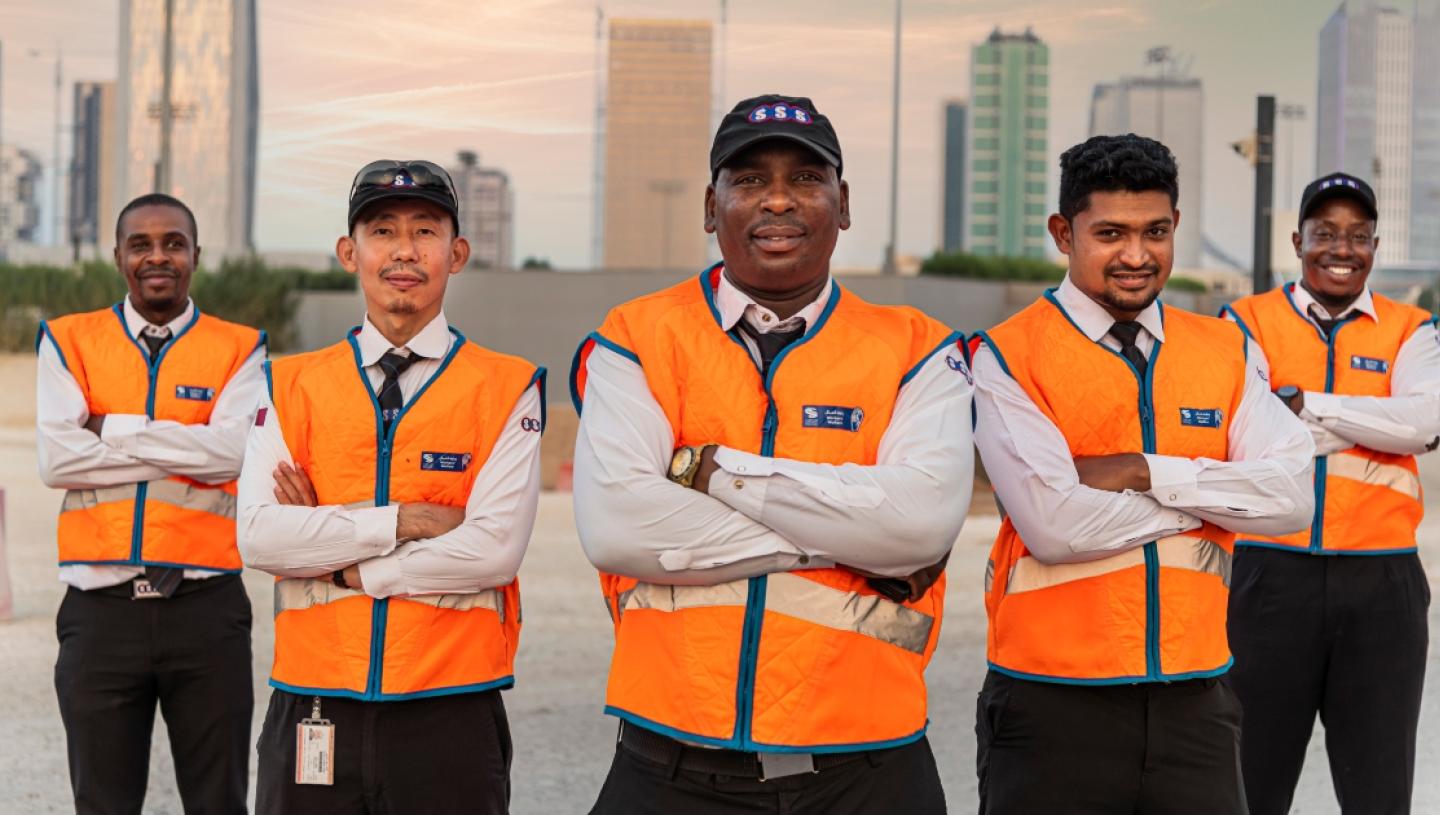 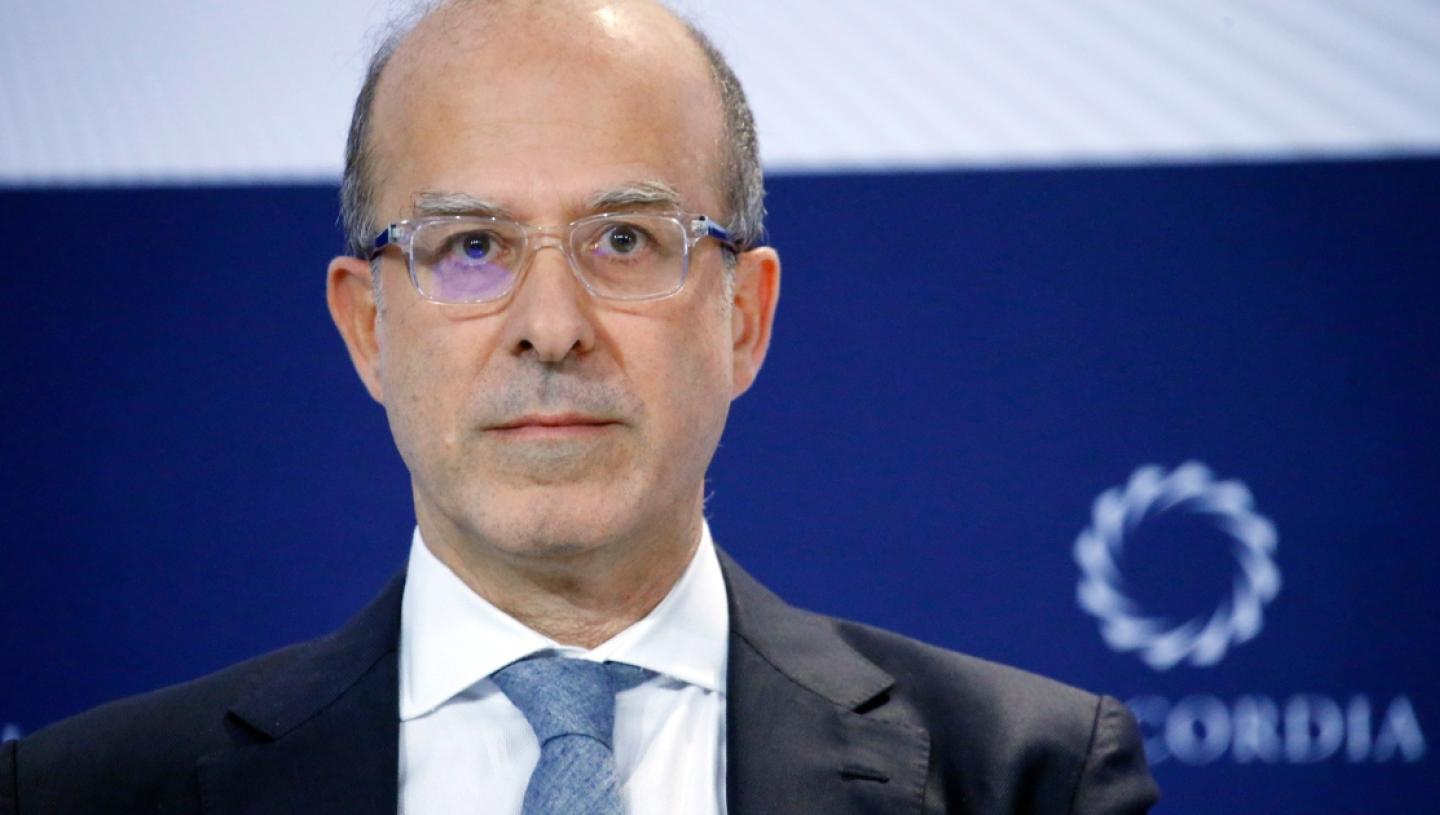 #Qatar2022
‘We are promoting healthier, smarter and safer societies.’