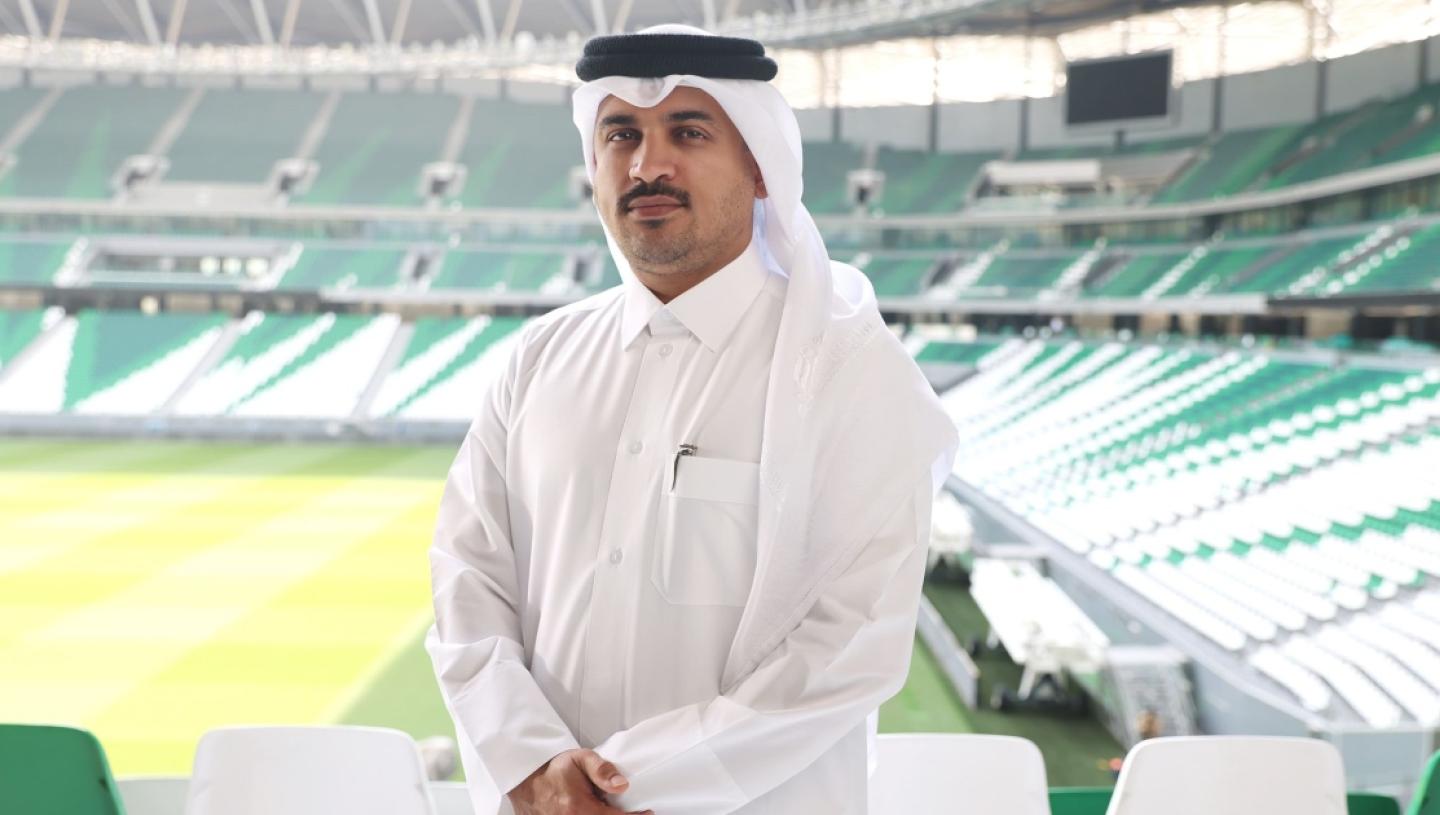 Education City Stadium was inaugurated in June 2020 with a virtual event that paid tribute to frontline healthcare workers during the COVID-19 pandemic.

Here, we take a closer look at the venue that will host matches up to the quarter-finals stage of the FIFA World Cup Qatar 2022™, which will be held from 20 November to 18 December.

Located 13km from central Doha, Education City Stadium is inspired by geometric shapes from Islamic architecture. The stadium façade features triangles forming complex, diamond-like geometrical patterns that change colour with the sun’s movement, illuminating the stadium in the evening. It is a perfect blend of Islamic architecture and modernity.

Surrounded by leading schools and universities, Education City Stadium will become a community hub for students and faculty post-2022. It is considered a great addition to existing sports facilities in Education City, such as Education City Golf Club.

“During legacy mode, the stadium will be used by the Education City community. It will be used for multiple purposes and events, such as graduations,” said Al Dosari.

Once the tournament concludes, the arena’s capacity will be reduced to 20,000.

“The seats will be donated to countries in need of sporting infrastructure as a way to spread football culture and love for sport around the world,” Al Dosari added.