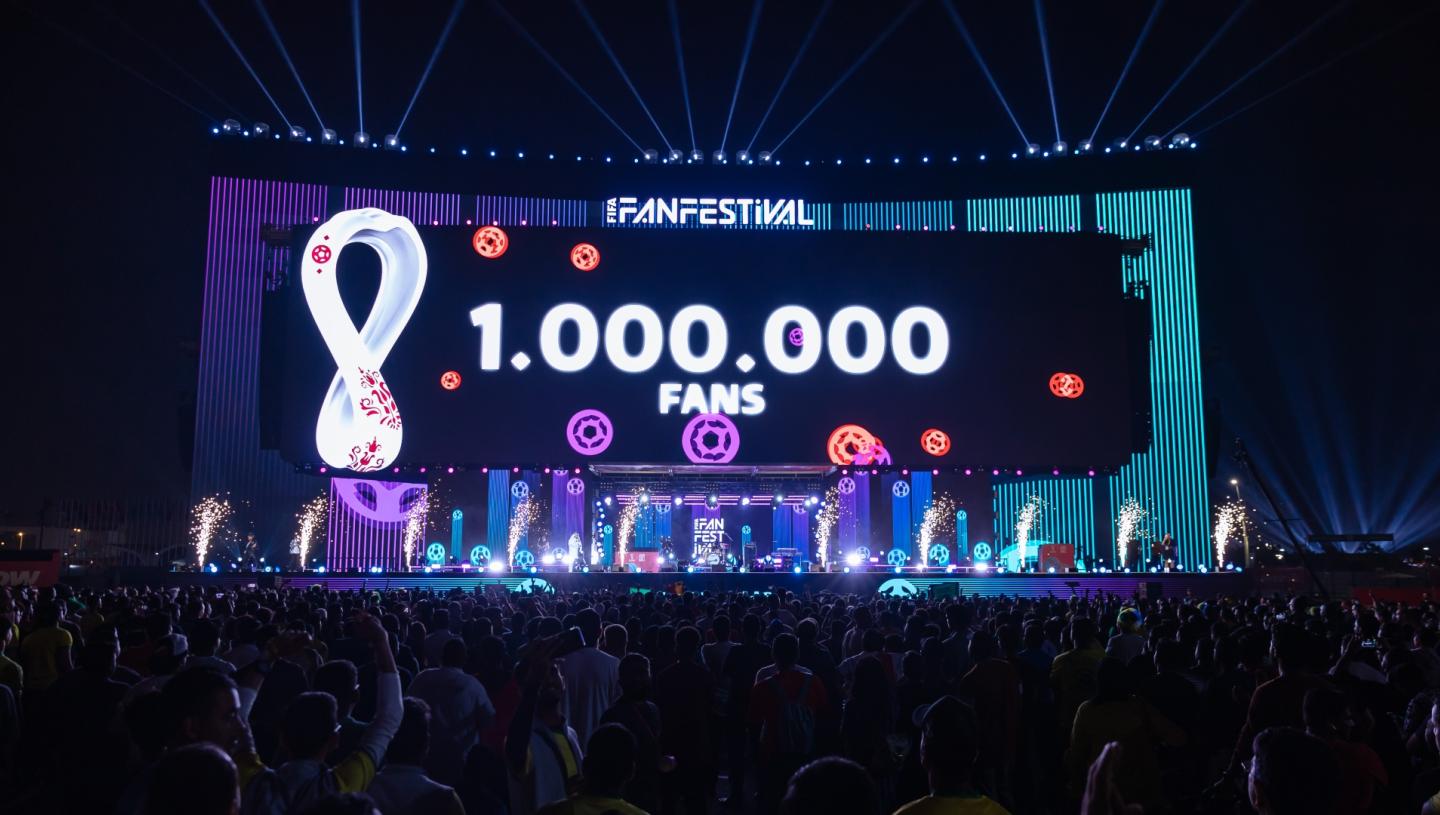 The FIFA Fan Festival™ at Al Bidda Park has welcomed more than 1 million fans since opening on the eve of the FIFA World Cup Qatar 2022™. To celebrate the milestone, the lucky 1 millionth fan received a pair of tickets to the FIFA World Cup™ final at Lusail Stadium on 18 December.

Local resident Haytham Mokhtar, originally from Egypt, and his best friend Sara, won the tickets, along with an official match ball signed by football legends.

“I cannot believe that I am so lucky to be the 1 millionth guest at the FIFA Fan Festival,” said Haytham. “Sara and I were coming here to have a good time and shortly after, I was standing on the main stage in front of thousands of people with a football signed by Cafu and Ronald de Boer, and with tickets to the final. It is just unbelievable!”

Haytham knows exactly which teams he would like to see in the final as he is hoping for a battle of the legends: Lionel Messi versus Cristiano Ronaldo.

“Apart from my own team, Egypt, I also cheer for Brazil. But, this time, I am wishing for an Argentina versus Portugal final so that the two great legends, Messi and Ronaldo, can play against each other in a World Cup final.” 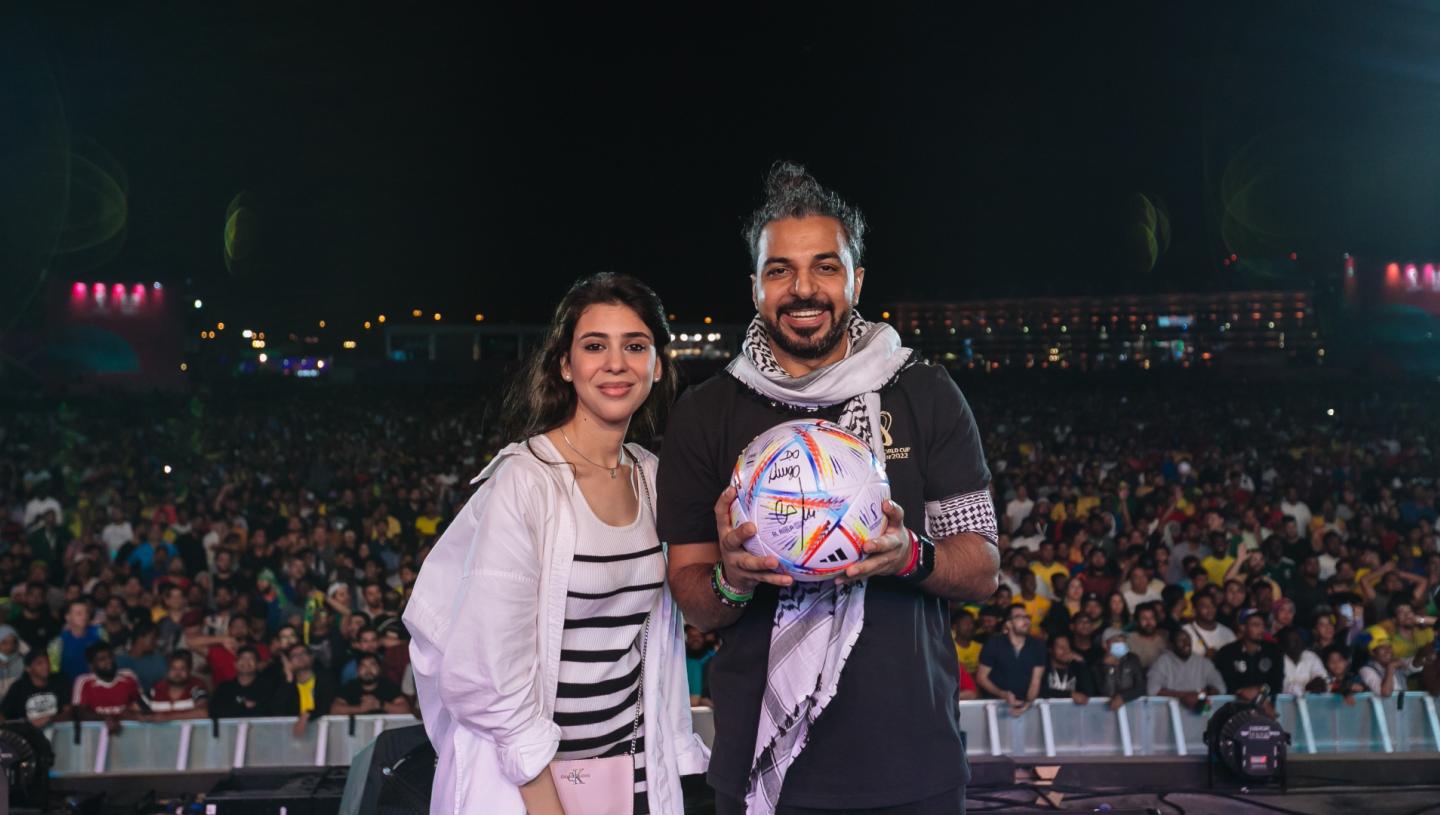 After spending the day at the festival, Haytham said: “My highlight was the FIFA Museum. I enjoyed seeing the outstanding collection of World Cup shirts, dating back to the first tournament. There is a great atmosphere here, with many people from all over the world, and so many different activities and music.”

Situated within walking distance of the Doha Corniche, the FIFA Fan Festival is a central meeting point for fans to celebrate their passion for the beautiful game. The 145,000m² facility boasts a 40,000 capacity and has welcomed an average of 70,000 visitors a day during the tournament.

The FIFA Fan Festival screens every FIFA World Cup™ match on giant screens and provides free entertainment with some of the most famous music stars from across the globe.

The festival is open every day, from 4 PM to 2 AM, catering for every fan with its unique football and entertainment programme featuring local and international artists such as Diplo, Kizz Daniel, Nora Fatehi, Trinidad Cardona and Calvin Harris.

In addition, for the first time ever, the FIFA Fan Festival has an official anthem: ‘Tukoh Taka’, from acclaimed music stars Nicki Minaj, Maluma and Myriam Fares. FIFA Sound – the game-changing initiative that combines the universal languages of music and football – collaborated with Universal Arabic Music and Republic Records on the hit song. The week of its release, the record reached number one on iTunes and was the most-watched music video on YouTube. Tukoh Taka is available to download here, and fans can watch the music video here. 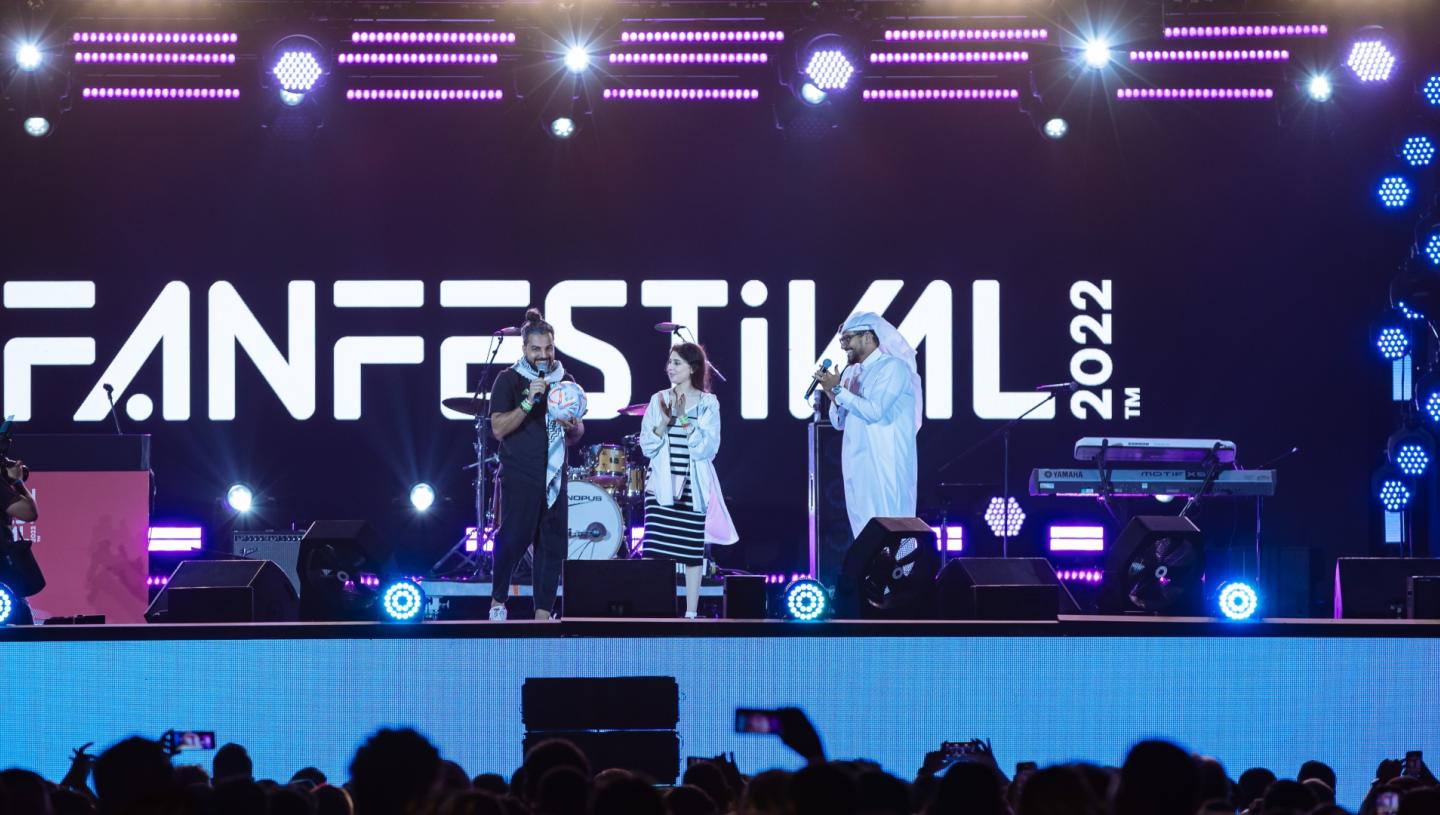 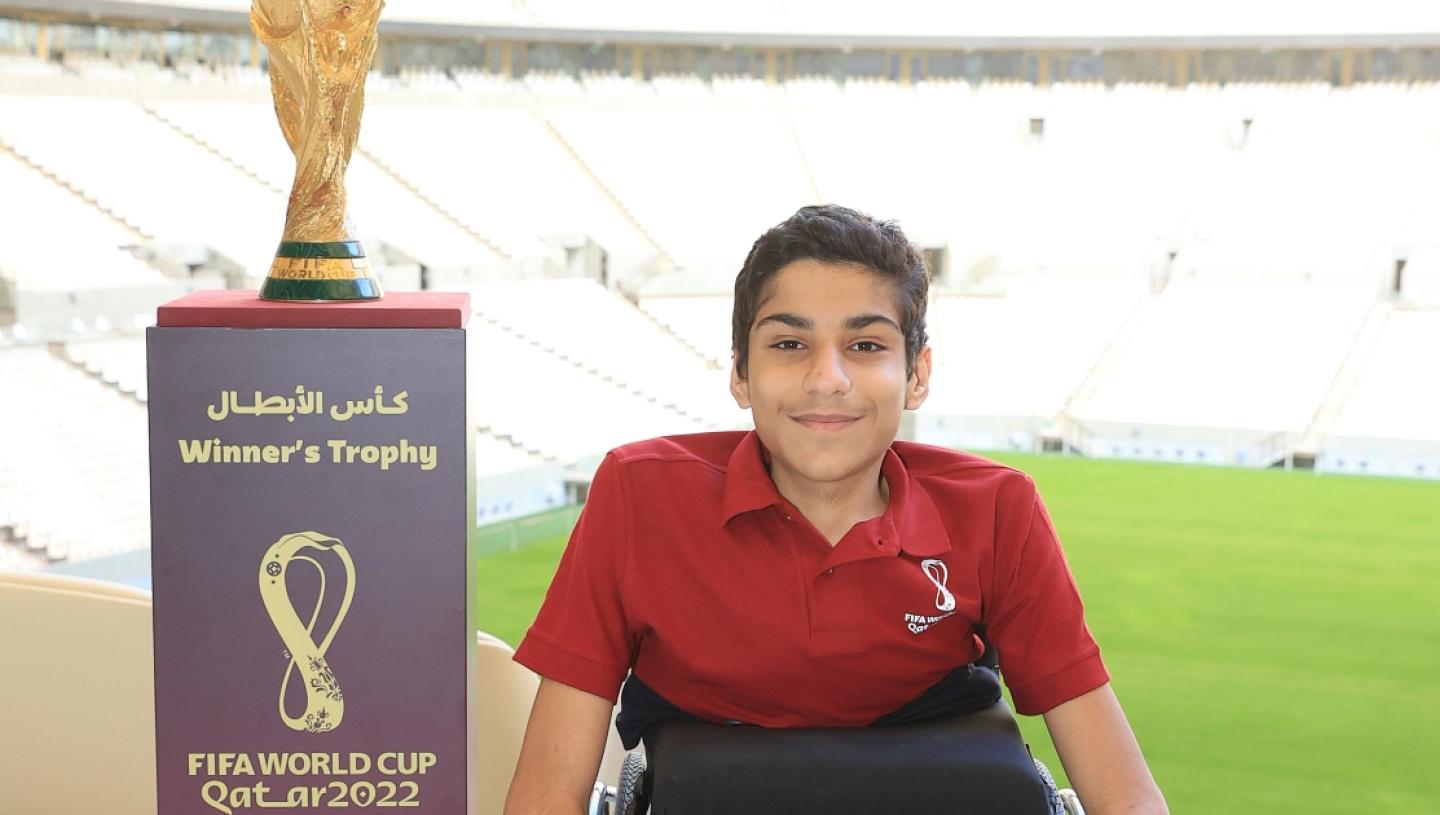 #Qatar2022
Ghanim Al Muftah: We have delivered the most accessible World Cup ever 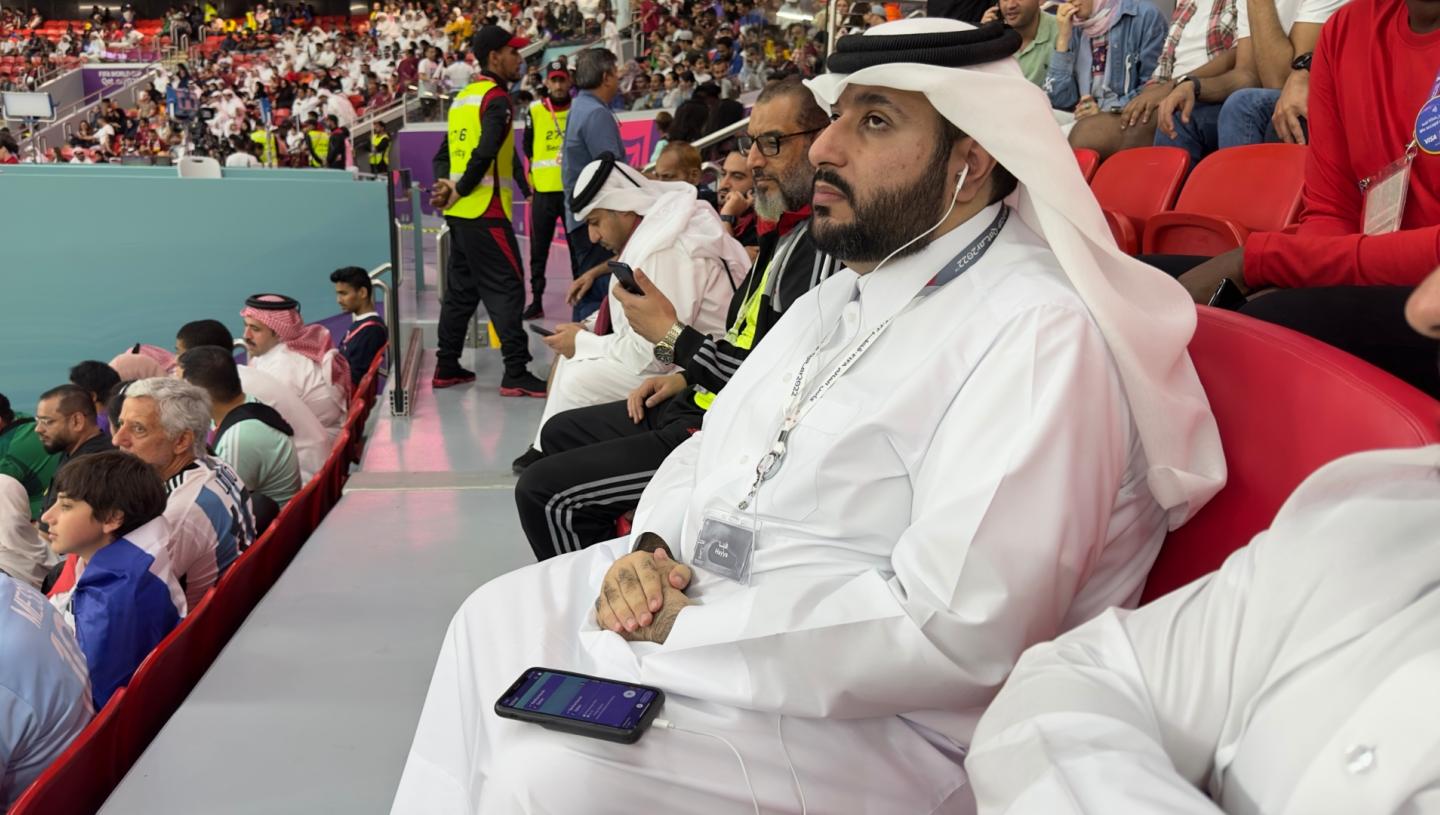 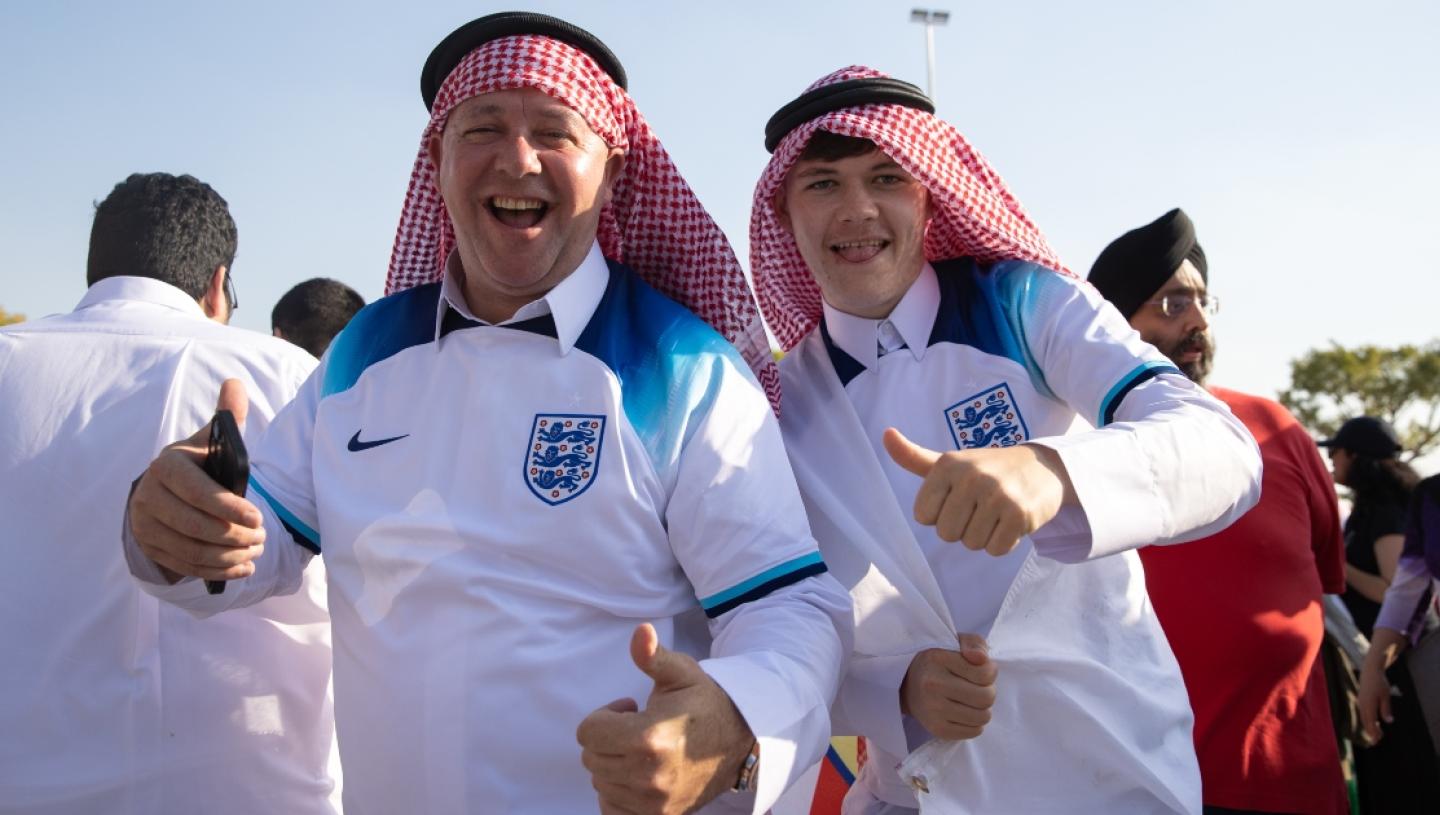 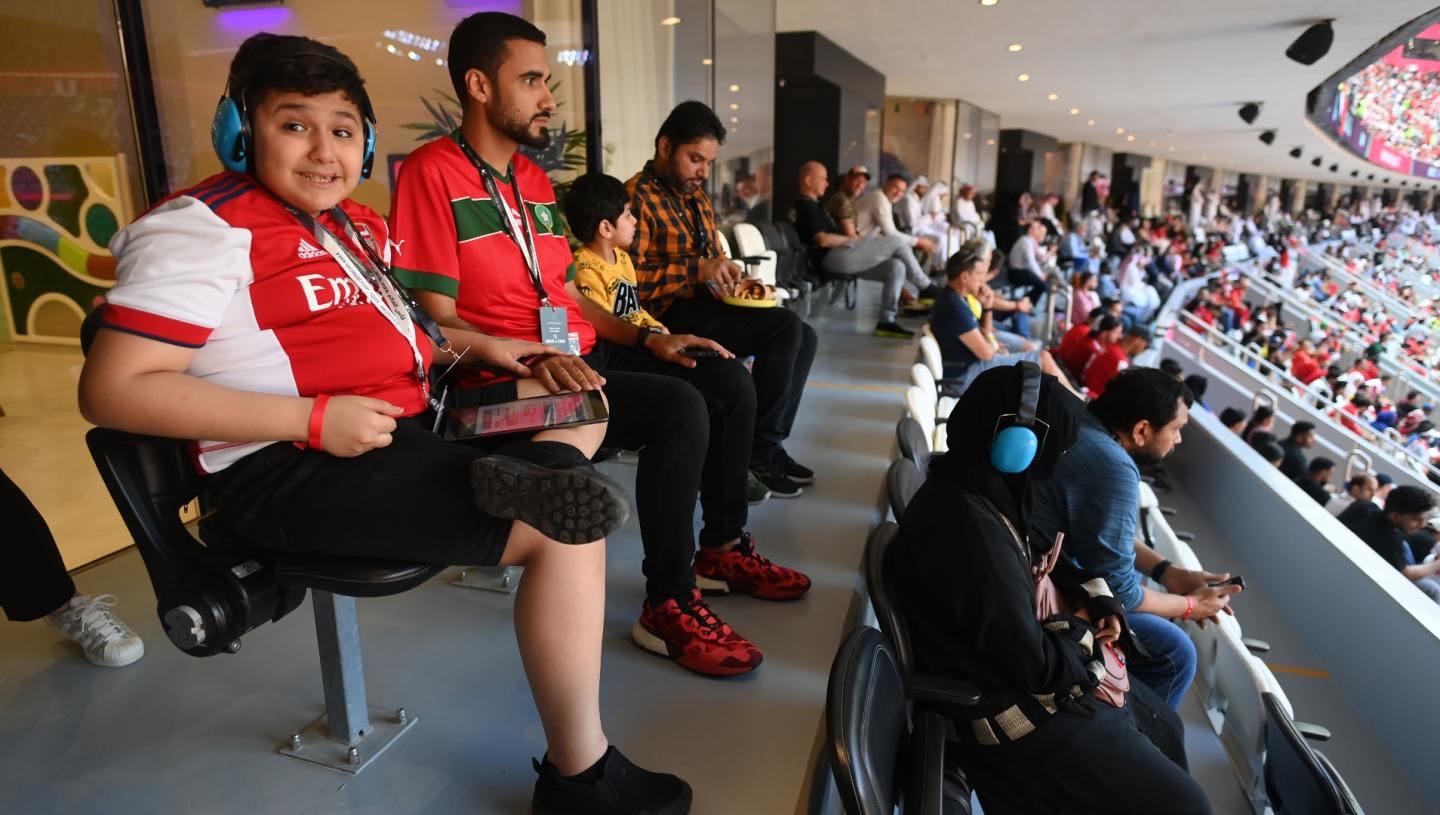