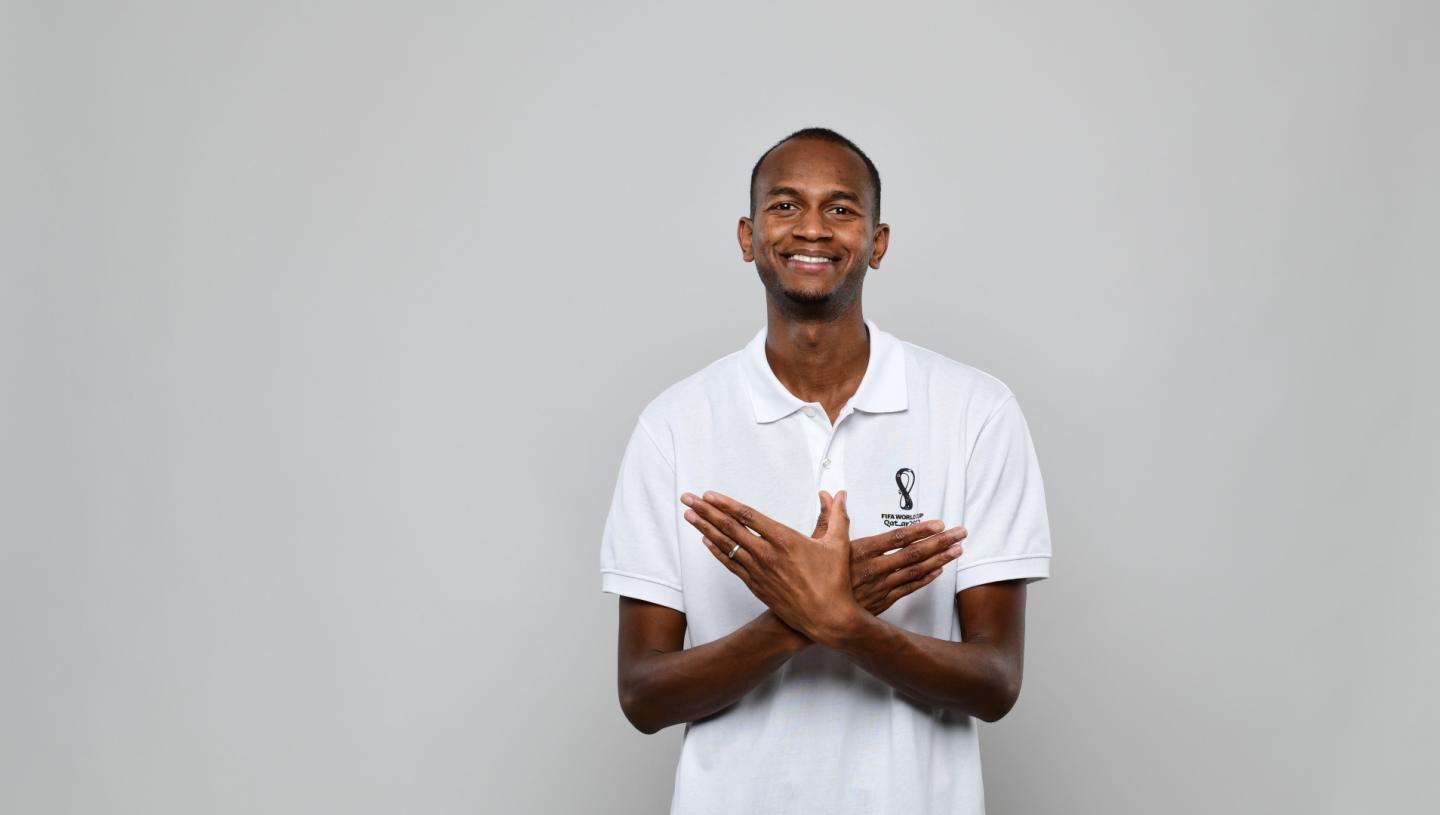 “The World Cup will positively impact our society by showcasing our culture worldwide and helping people to create friendships and build networks. It is a golden opportunity to change negative perceptions about the region and create new and meaningful connections,” said Barshim, who is also a FIFA World Cup™ Ambassador.

Barshim’s breakthrough year came in 2010 when he won the World Junior Championships. He has won a slew of medals since, including three World Athletics Championships titles, in 2017, 2019 and 2022. He claimed Olympic silver in 2012 and 2016 before bagging gold at Tokyo 2020 after sharing the high jump title with Italian Gianmarco Tamberi. Barshim is the first Qatari to win Olympic gold in a track and field event.

Barshim said: “I have lived the dream of being at a global event and it having a major impact on me. The things I have learned, the experiences I went through, the relationships I built, the friendships I formed and the milestones I have been able to achieve – they all made a really positive change in my life and I can’t wait to see that happen here in Qatar during the World Cup.”

Qatar 2022 will be held in eight state-of-the-art stadiums from 20 November to 18 December. The tournament will get underway when hosts Qatar face Ecuador at the majestic Al Bayt Stadium.

Barshim said: “This is a once-in-a-lifetime opportunity that won’t be repeated. We’re hosting the World Cup in an Arab country and a Muslim country for the first time. I hope everyone comes and makes the most of this experience to learn more about Arab hospitality and all different cultures.”

As well as top-class football, Qatar will host a vast array of entertainment options during the World Cup, including the FIFA Fan Festival™ at Al Bidda Park and the 6km Corniche Activation.

Barshim encourages all fans to enjoy the exciting and welcoming nature of the first World Cup in the region.

“When fans experience everything first-hand and take in the festive atmosphere they will feel the uniqueness of this moment. I hope everyone uses this opportunity to come and have the best time,” he said.