‘It was a dream seeing everything come together so beautifully’ 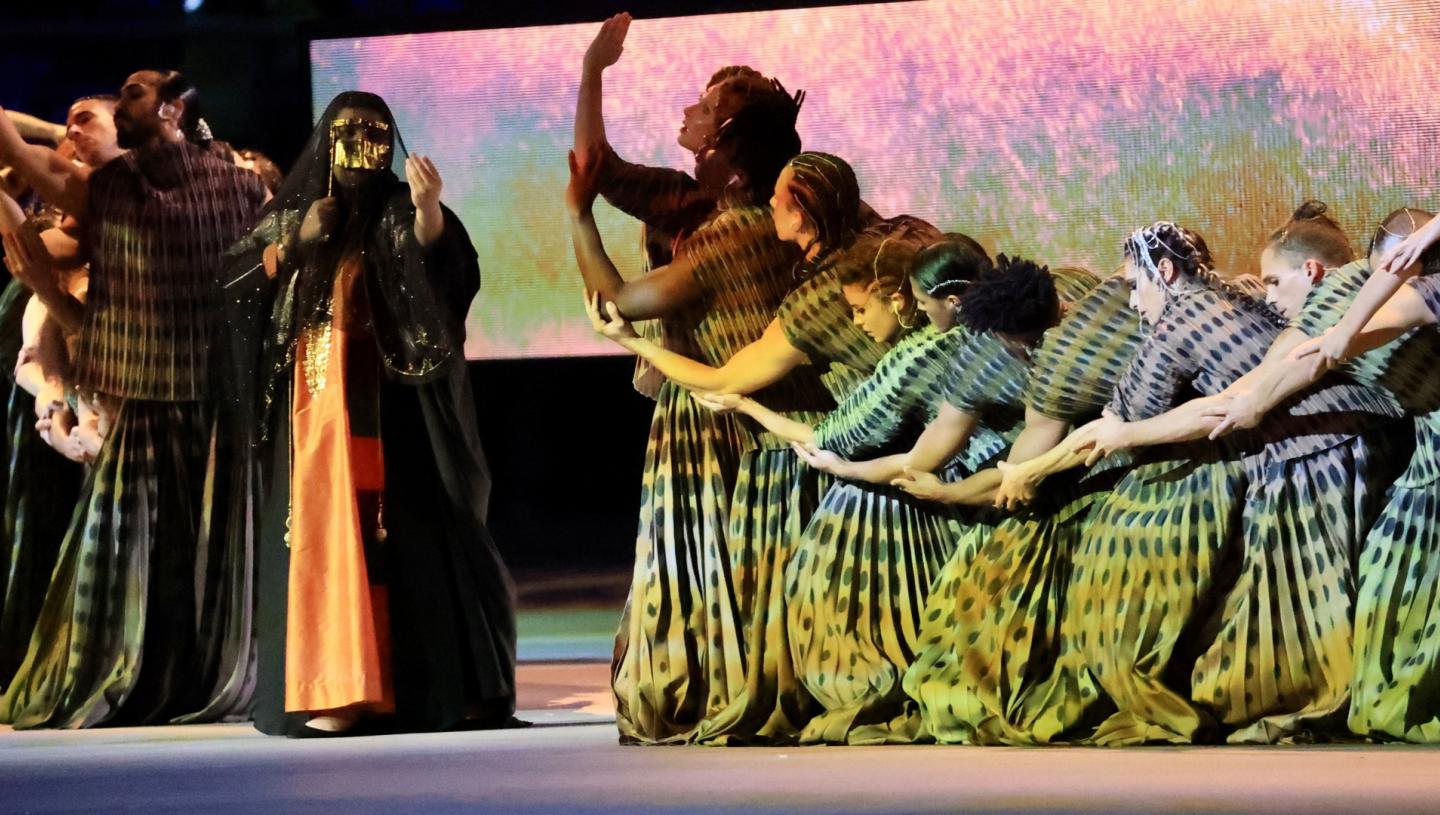 The mesmerising opening ceremony for the FIFA World Cup Qatar 2022™ showcased local culture and promoted unity, while celebrating our global passion for football.

For the team behind the show at Al Bayt Stadium, it was the culmination of months of planning, rehearsals and hard work.

“It was a dream seeing everything come together so beautifully,” said Shaikha Al Thani, Executive Director, Supreme Committee for Delivery & Legacy (SC). “Our vision was to celebrate different cultures while showcasing Qatari heritage. It was important to pay tribute to what this tournament set out to achieve in the very beginning – which was to bring people together and break down social barriers.” 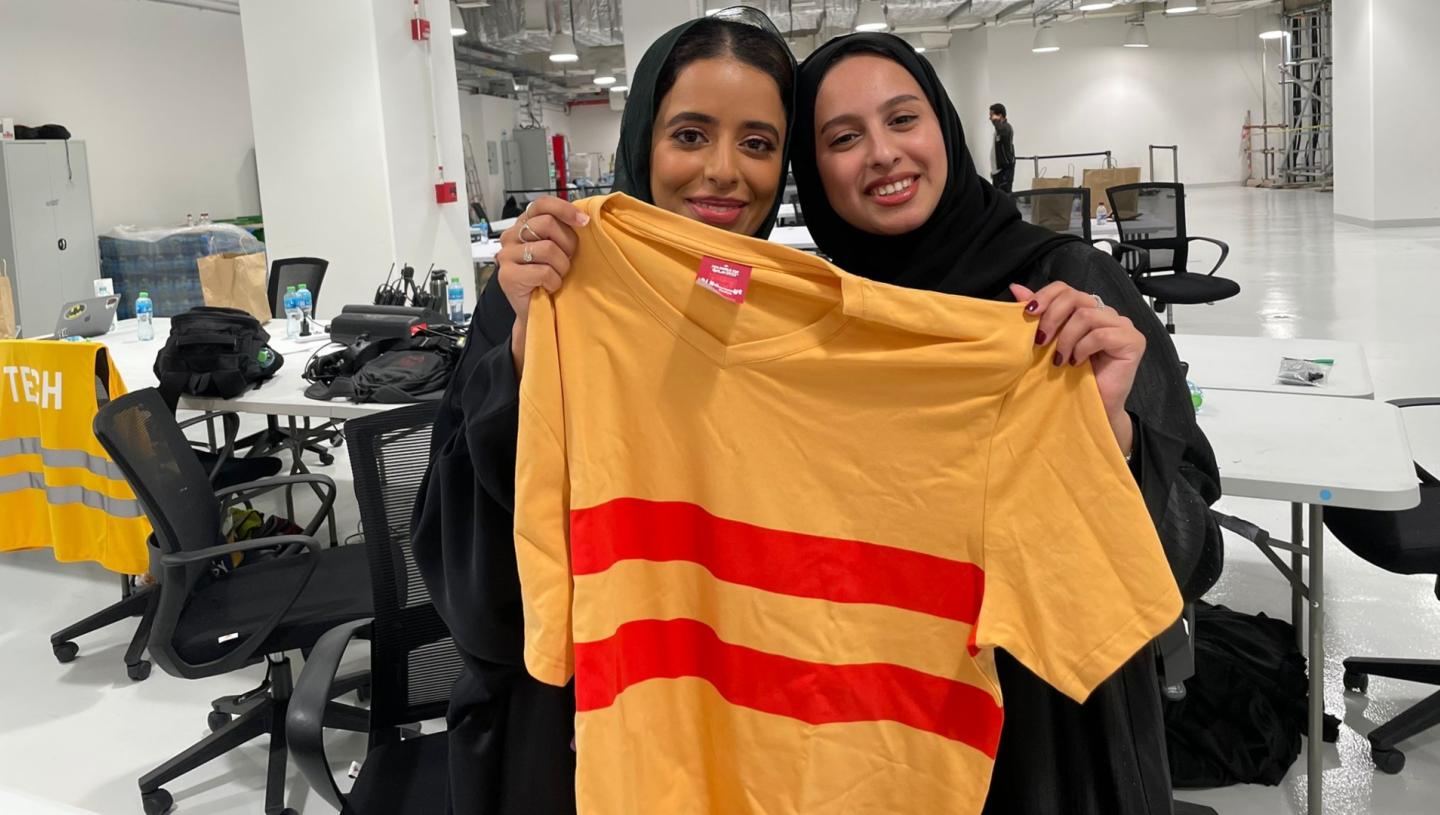 More than 400 artists took part in the show, which was narrated by Academy Award winner Morgan Freeman and featured K-Pop sensation Jung Kook of Korean supergroup BTS. A host of special guests from Qatar also took part in the ceremony, including Ghanim Al Muftah, Dana and Fahad Al Kubaisi, plus 300 tournament volunteers.

The ceremony centred on two suspended bridges in the middle of the pitch to encompass the idea of bridging distances, and began with a cinematic video experience. Qatar and the wider world were explored through the eyes of a whale shark – a native creature that has been a symbolic compass for navigators throughout history. 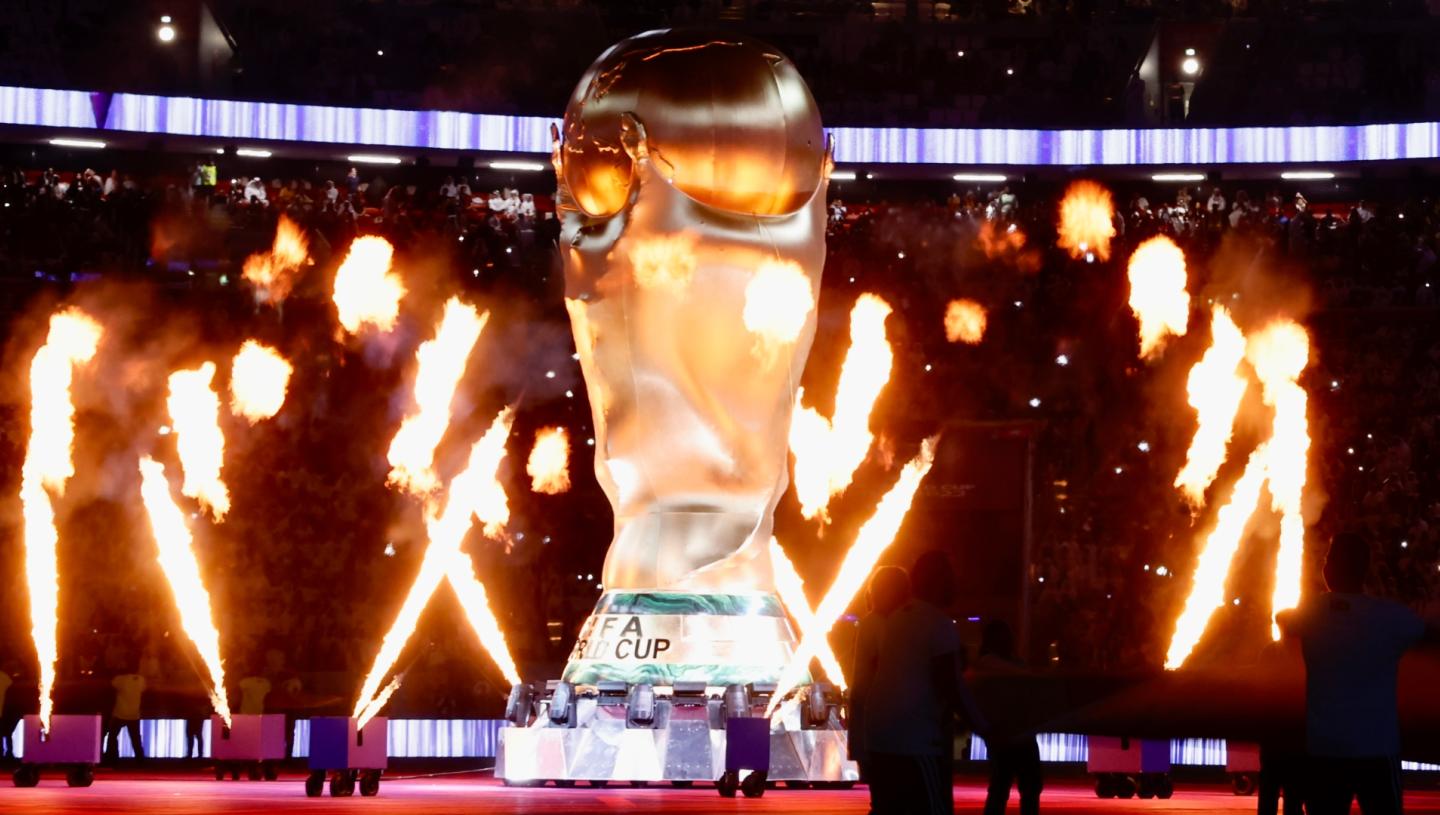 The eight-act narration culminated with giant jerseys from all 32 participating nations, every mascot in FIFA World Cup history, including the Qatar 2022 version, La’eeb, and a huge inflatable emblem. Conceived as a joyous and contemporary one-of-a-kind spectacle with an important unifying message, the ceremony was produced by Executive Artistic Director, Ahmed Al Baker, CEO of Katara Studios, and Artistic Director, Anghela Alo.

“It was a beautiful show put together by beautiful people,” said Jenni-Lee Van Gelder, the SC’s Director of Ceremonies. “Celebrating different cultures through football is what makes the World Cup special – and with the tournament coming to this part of the world for the first time, we wanted to take the opportunity to deliver something truly special.”

“What made this experience so wonderful is the fact we brought the entire world together to deliver a world-class opening ceremony,” added Van Gelder, who previously worked on similar ceremonies for the Sydney Olympics and Rugby World Cup. 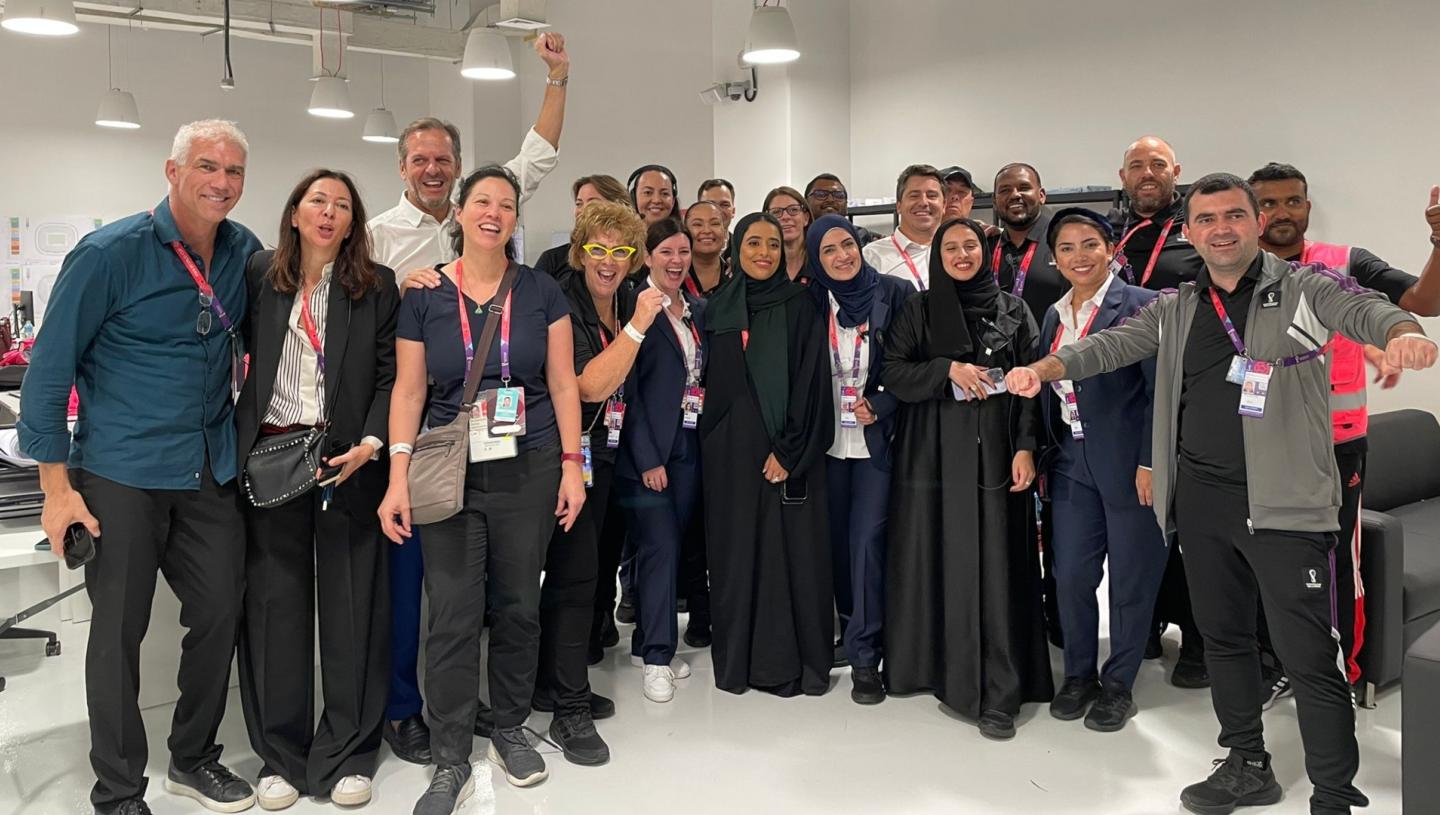 For Nada Al Marrikhi, Ceremonies Operations Senior Officer, one of the most rewarding aspects of working on the project was managing a cast that embodied the spirit of the performance.

“Working day-in, day-out with artists from around the world to celebrate this momentous occasion was such a valuable experience. No matter where people were from, they wholeheartedly believe in the power of football to unite the world and were eager to be part of the ceremony,” said Al Marrikhi.

Early indications suggest billions of fans tuned in to watch the opening ceremony, which got the 29-day tournament off to the perfect start.

“I am extremely proud of the team,” added Al Thani, who has spent a decade working for the SC. “We were able to create something magical that celebrated the entire world, while showcasing the depth and beauty of our culture. The ceremony proved to the world that Qatar is capable of organising mega sporting events while setting new standards for creativity and brilliance.”

The Qatar 2022 opening ceremony is available to view on FIFA+ platforms. 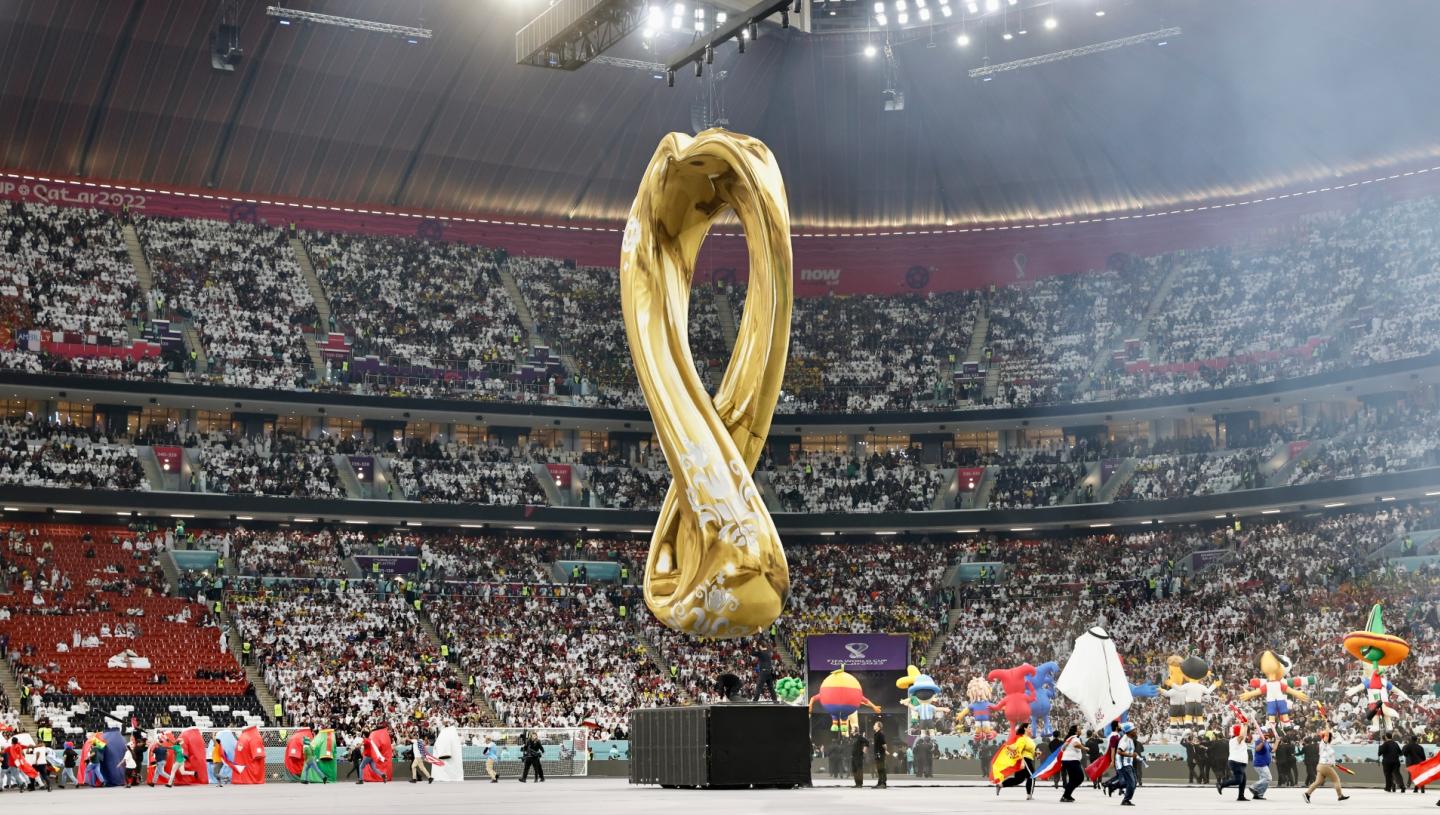 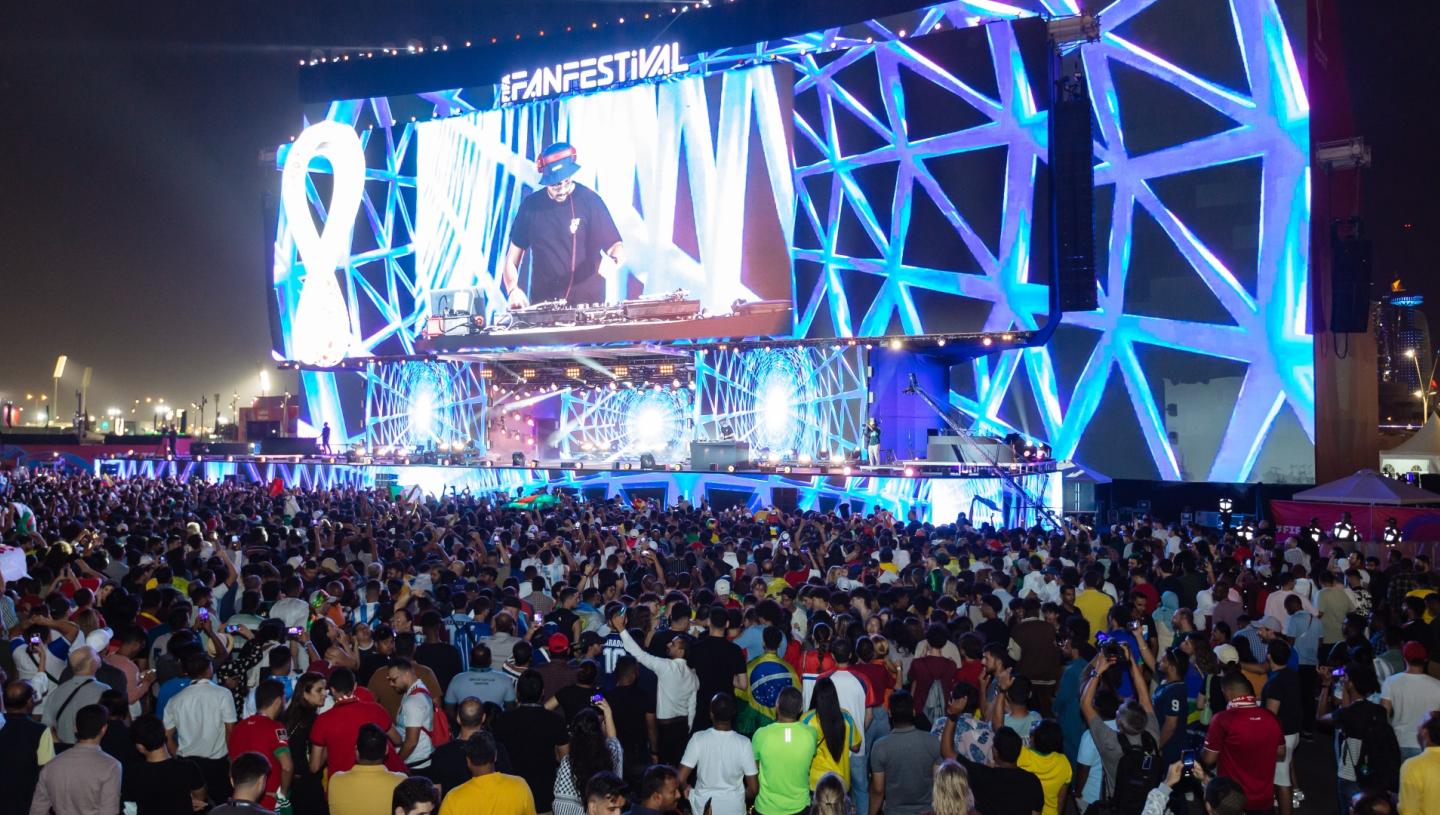 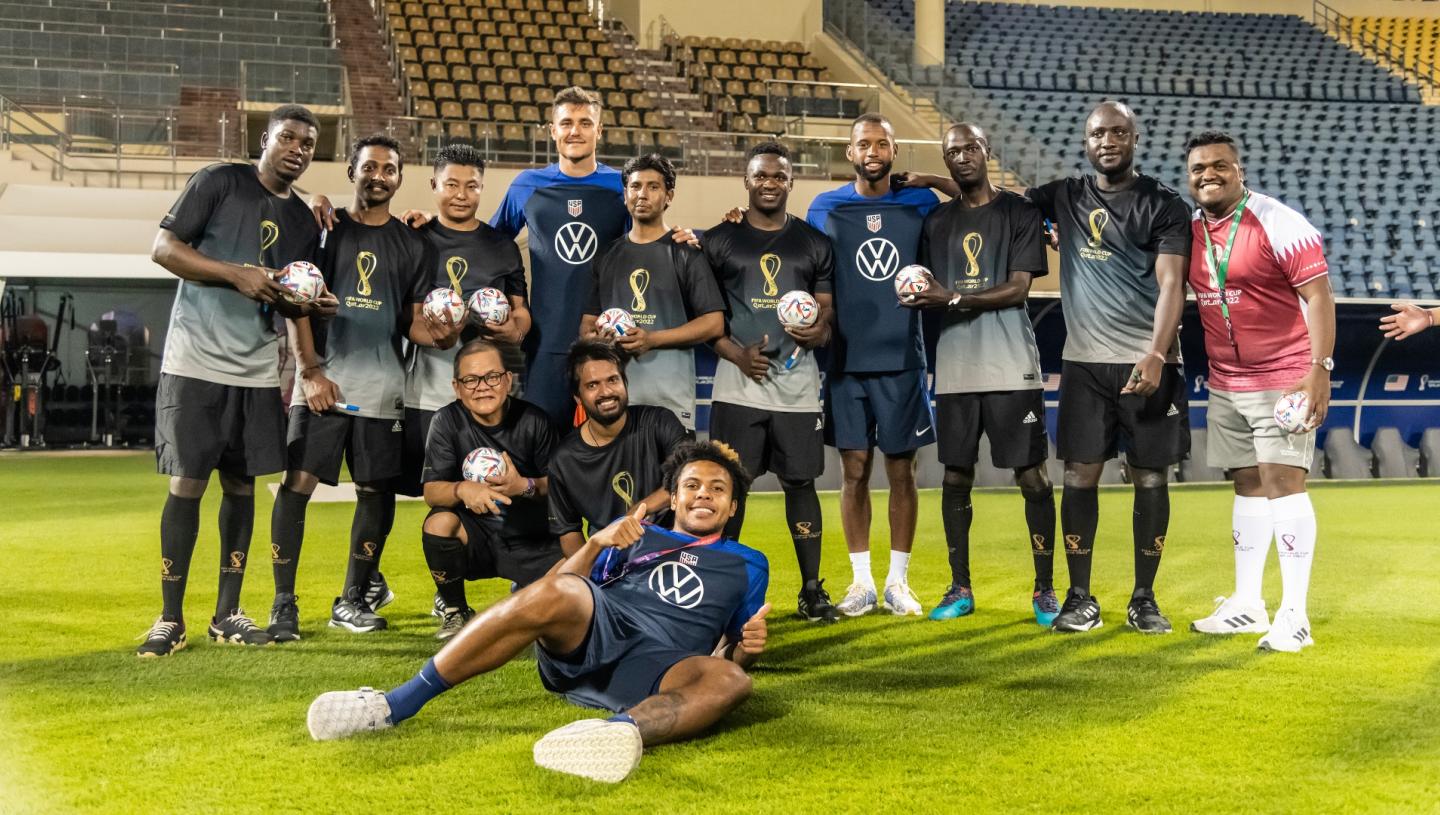