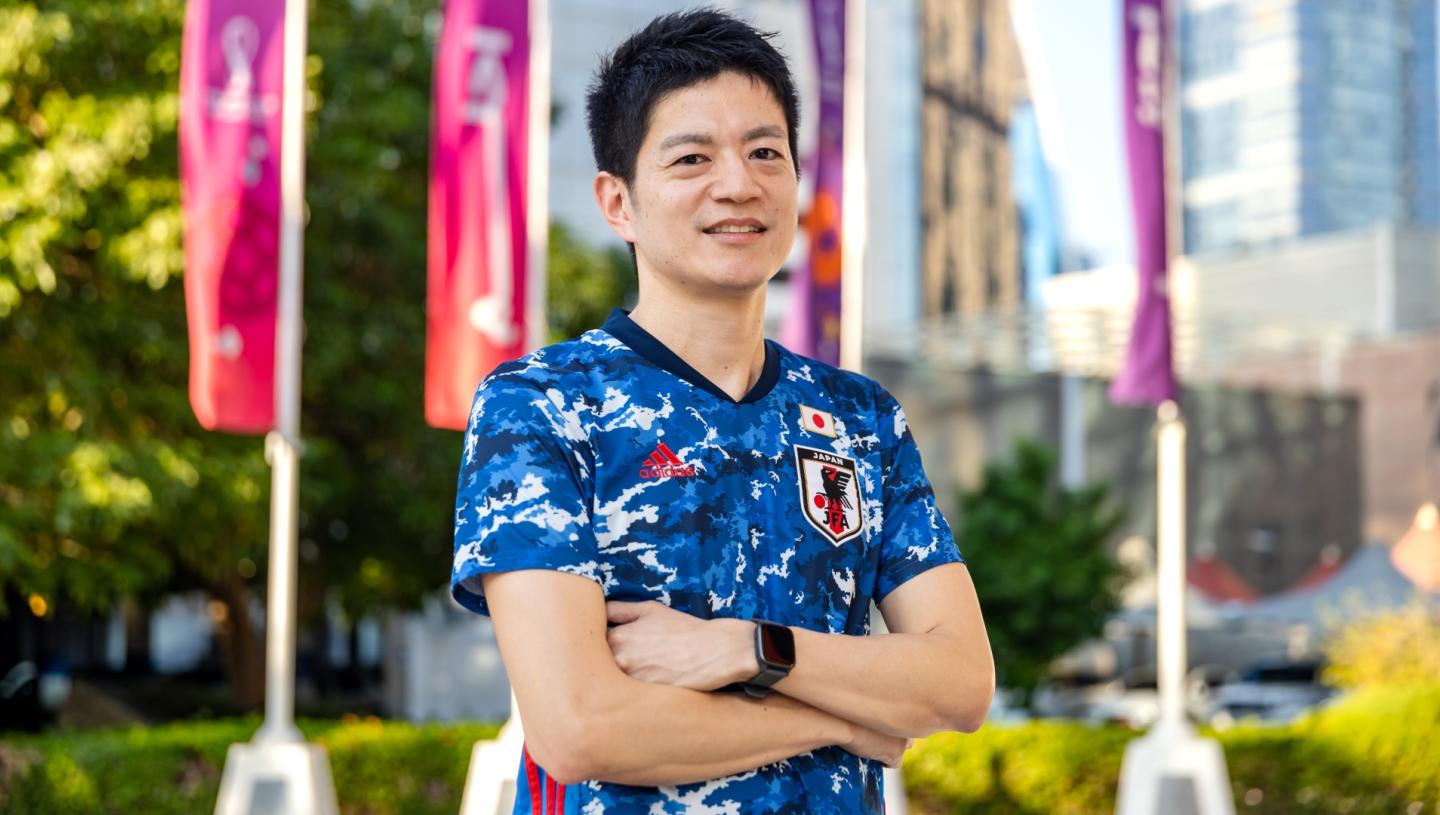 When the FIFA World Cup Qatar 2022™ gets underway on 20 November, it will only be the second time the tournament has been held in Asia.

Twenty years ago, co-hosts Japan and Korea Republic became the first Asian countries to stage international football’s showpiece event. And this year, in Qatar, Asian pride will be shared again, with Japanese fans ready to celebrate the beautiful game with supporters from across the globe.

Ready to welcome Samurai Blue fans to Qatar is Lusail resident Masaaki Hayashi. The 38-year-old, originally from Kawasaki, has lived in Qatar for the last three years working as a senior analyst in the oil and gas industry.

Masaaki is looking forward to welcoming fans from the Land of the Rising Sun, as Qatar stages the first World Cup in the Middle East and Arab world.

After Japan and the Korea Republic co-hosted the World Cup in 2002, how excited are Japanese fans to see the tournament being staged in another Asian country?

They are very proud, as this is a special opportunity. Being a Japanese fan in Qatar, I’m really proud that I will be able to be part of this World Cup and see it first-hand. For all Japanese, I think this is one of the major events of the year.

Having seen the impact of hosting the 2002 World Cup on Japan, how do you think the tournament will benefit Qatar and the region?

Football was already a popular sport in Japan back in 2002, but hosting the World Cup further boosted its popularity, especially among young people. During my time in Qatar, I find local people support football in general, so I see similar positive impacts taking place here, as it did back in Japan two decades ago.

What advice would you give to Japan fans who are planning to travel to Qatar?

Japanese fans should search online and learn about the cultural differences. My general advice is to do your research – it is important to gather as much information as possible.

What are the top places to visit in Qatar?

I would say the first place to visit is Souq Waqif, which offers a very Middle Eastern experience. Apart from that, there are four or five beautiful museums. They are well located and easy to access, so I would definitely encourage people to visit them to understand more about the culture and art of the country and region. I also recommend The Pearl and Lusail, which are both new and modern areas. 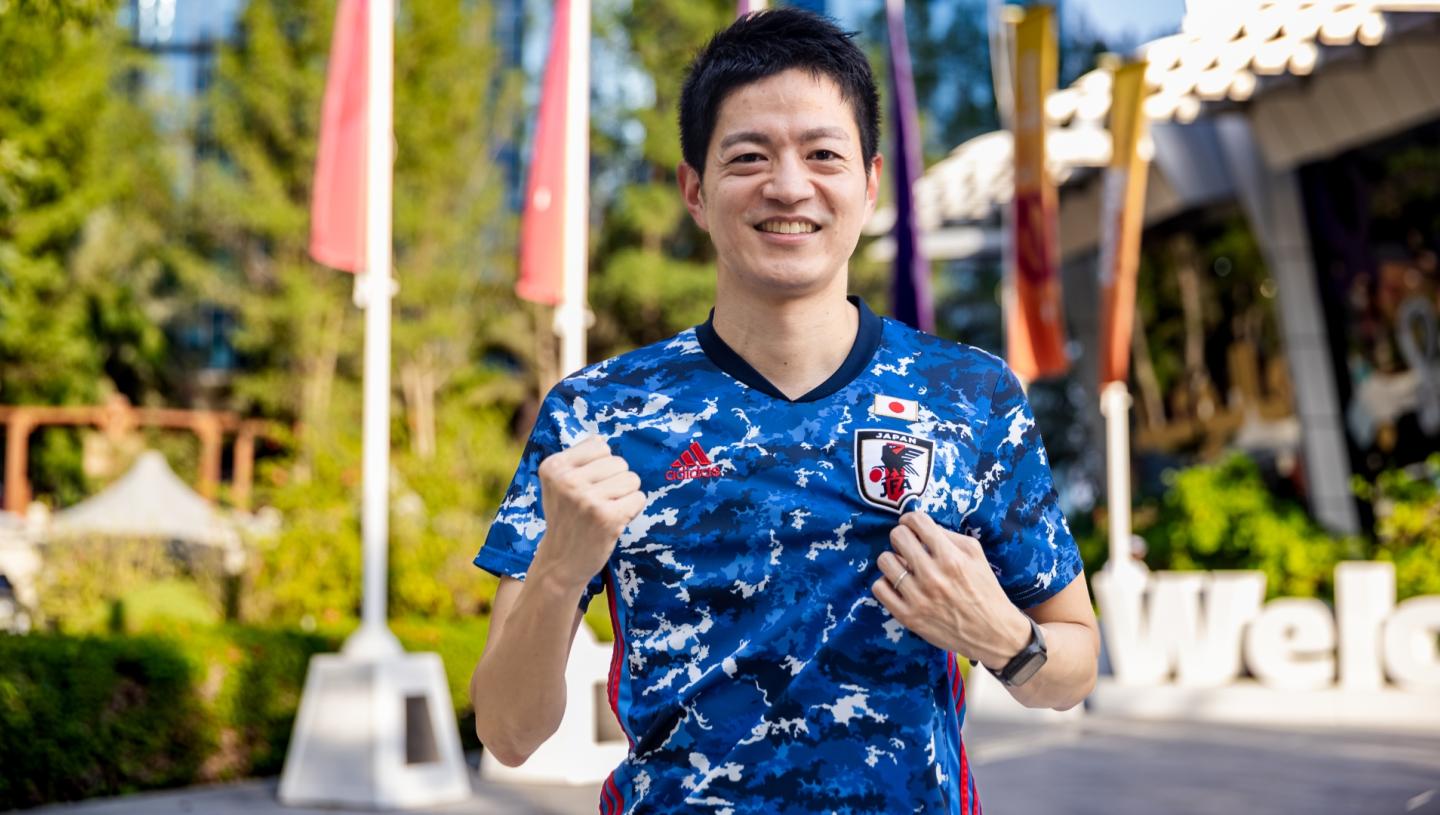 What are the expectations of Japanese fans heading into the tournament?

I think most fans expect us to get through the group. Unfortunately, people say that Japan is in a group of death because we have Germany and Spain in it, but I personally hope that Japan could at least be the second-placed team and move forward to the next stage.

Japan’s group matches will take place at Khalifa International Stadium and Ahmad Bin Ali Stadium. How excited are you to sample the atmosphere at these venues?

Visiting the stadiums is one of the exciting things I am looking forward to, just to see how different they are as structures and how close to the pitch we will be from the stands. I’m also looking forward to the atmospheres we will experience during the Japan games.

This will be Japan’s seventh straight appearance at a FIFA World Cup™. How do you think the Samurai Blue will fare at Qatar 2022?

The main goal is to get through the group stage and get to the round of 16. After that, I would expect there is going to be some really tough games in the knockout stages. I hope to see more wins and more goals, come that stage of the competition.

Japan have never advanced beyond the round of 16 at a World Cup. Can the team create history and reach the latter stages of this year’s tournament?

Even though Japan doesn’t a have a superstar player, they play well as a team. While that possibility is not really high, I’m hoping Japan can improve on their previous performances and make it further in a World Cup. 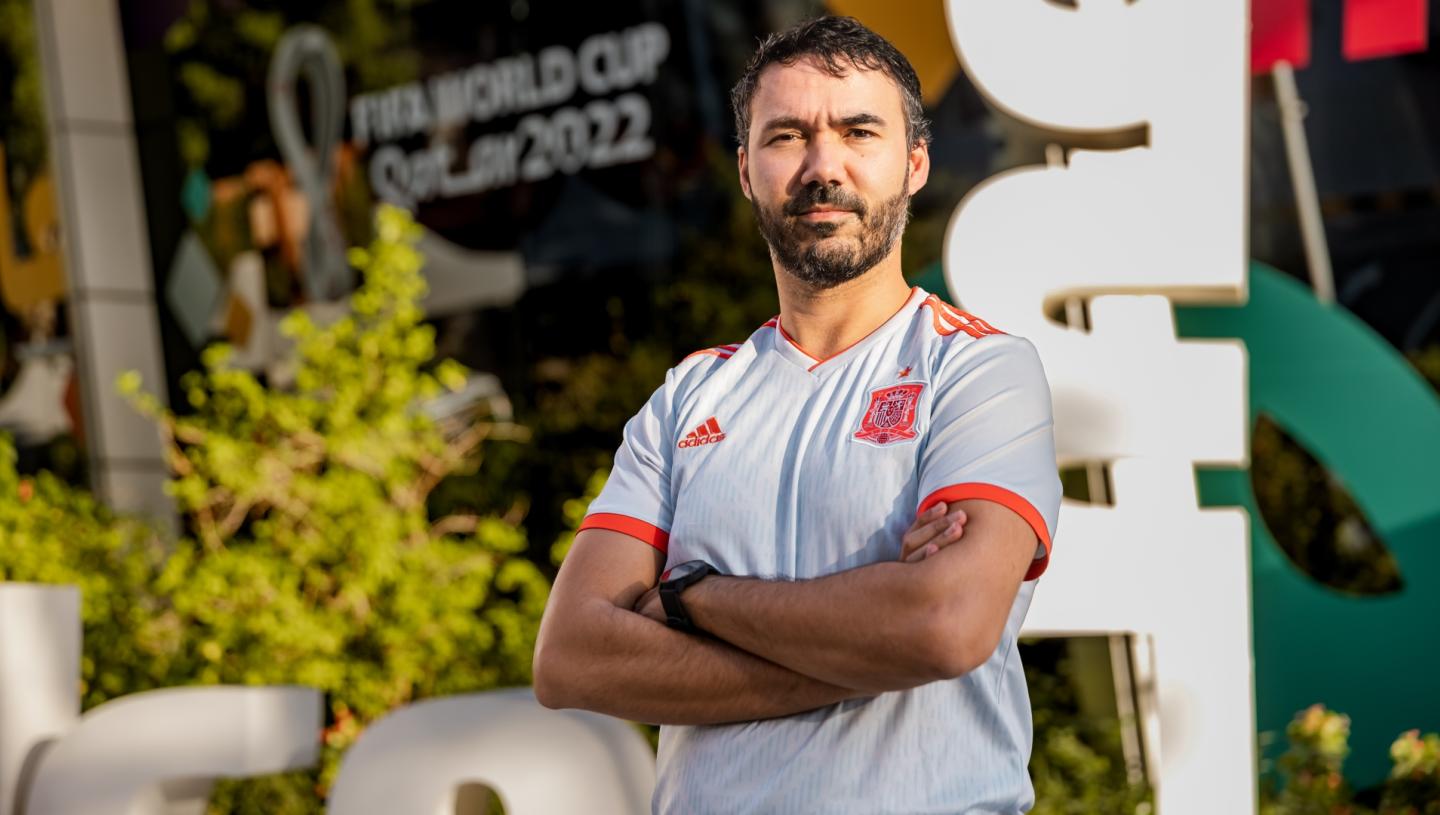 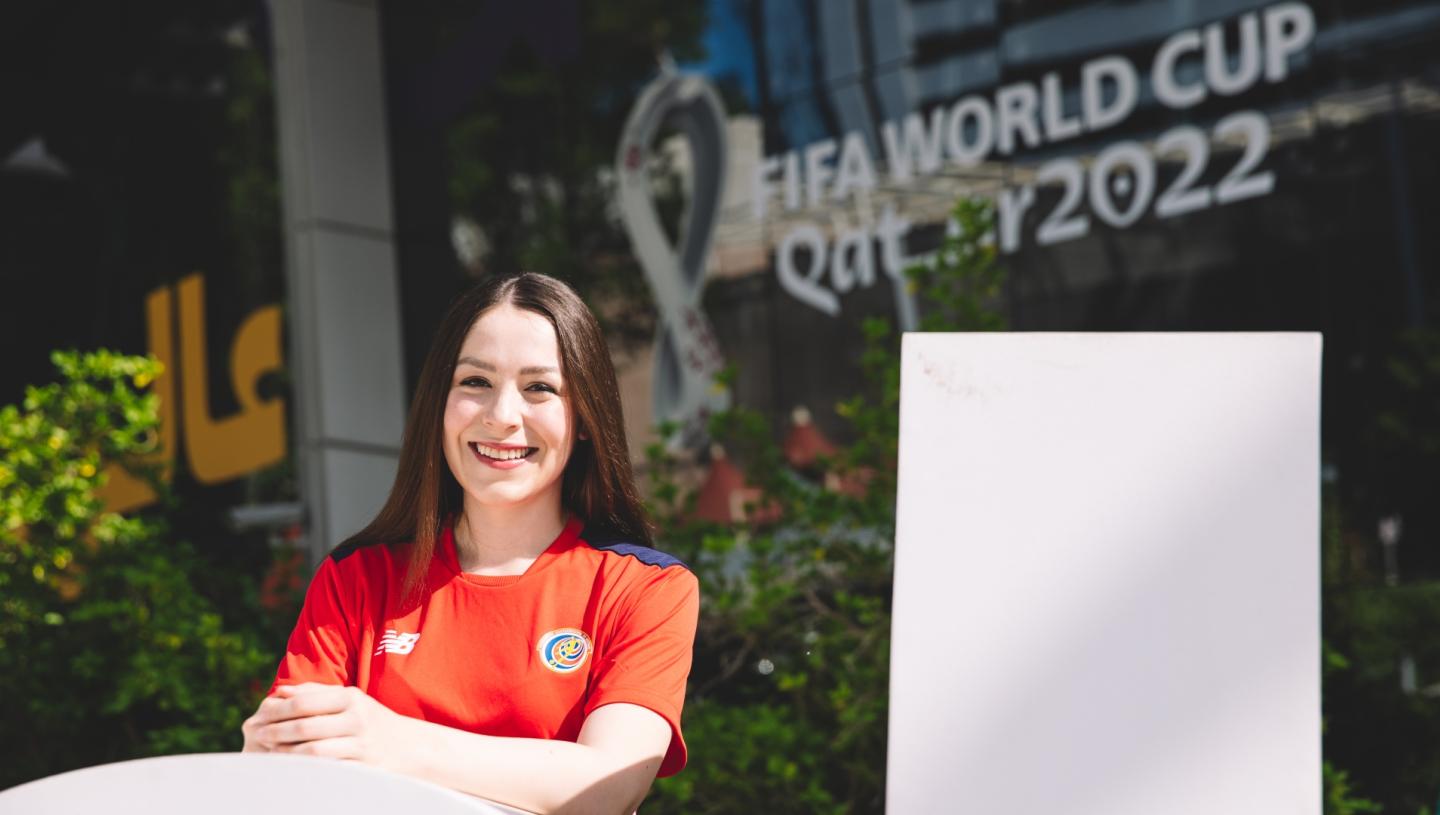 #Qatar2022
‘Qatari culture is all about welcoming people’ 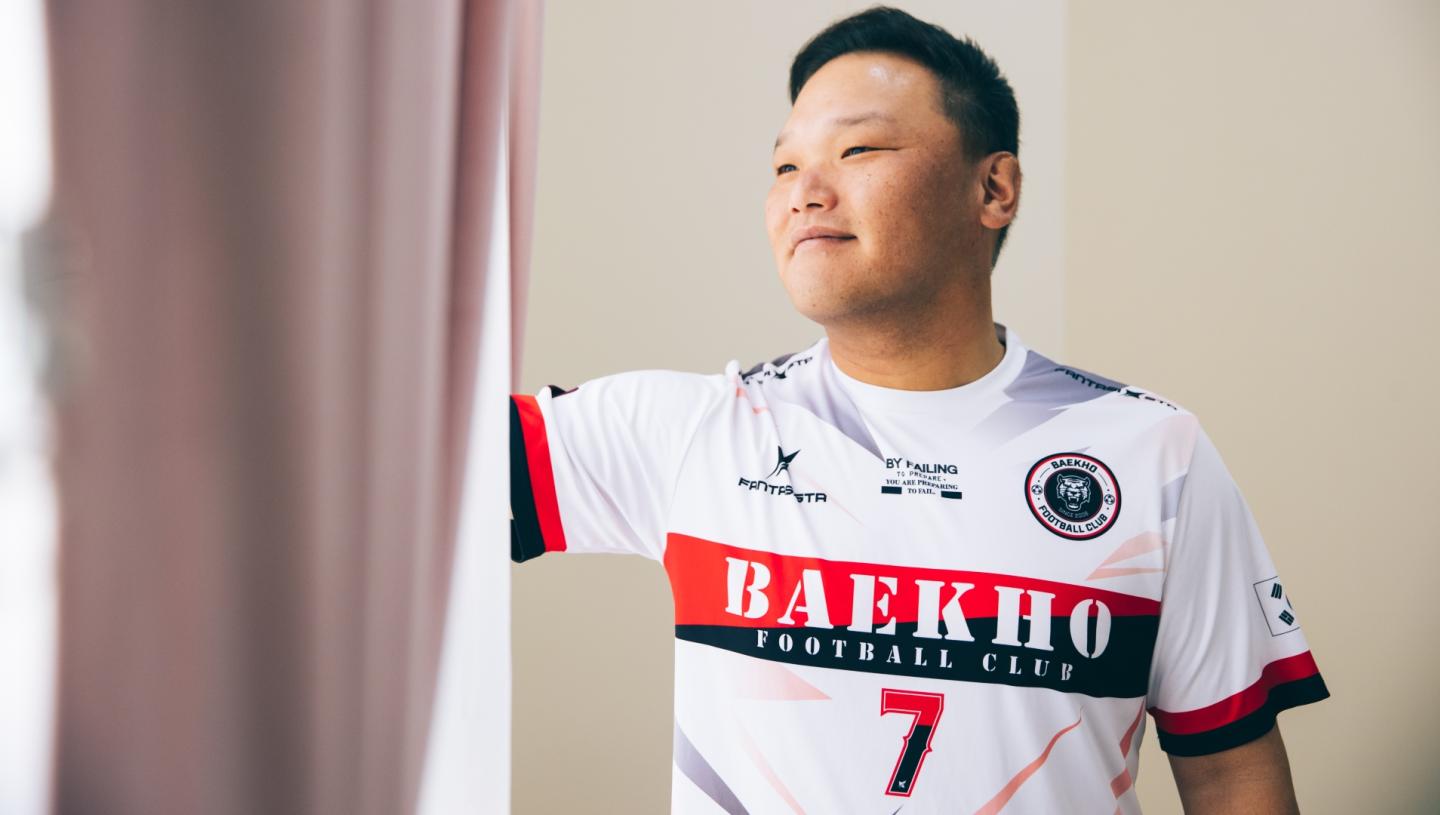 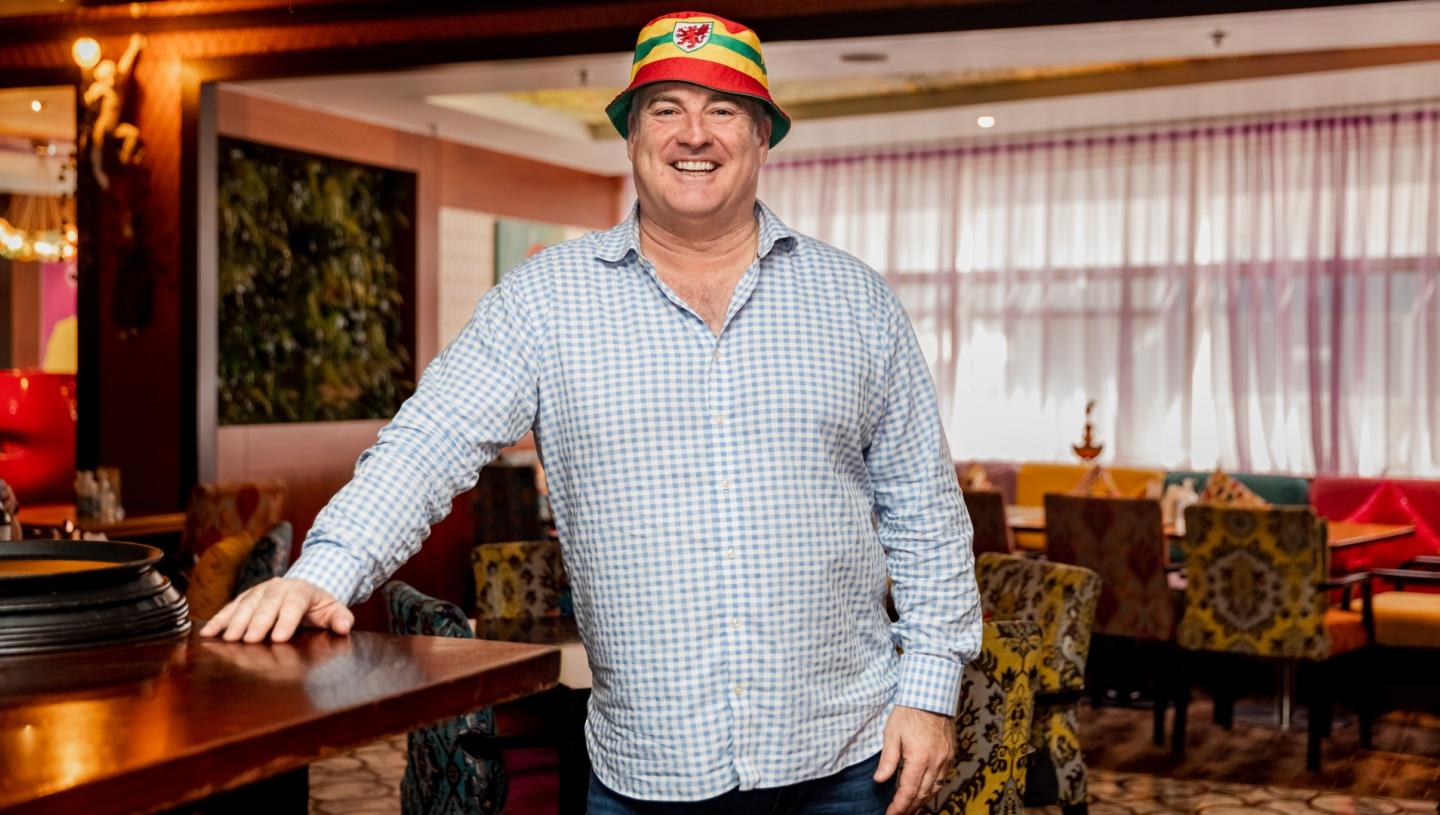