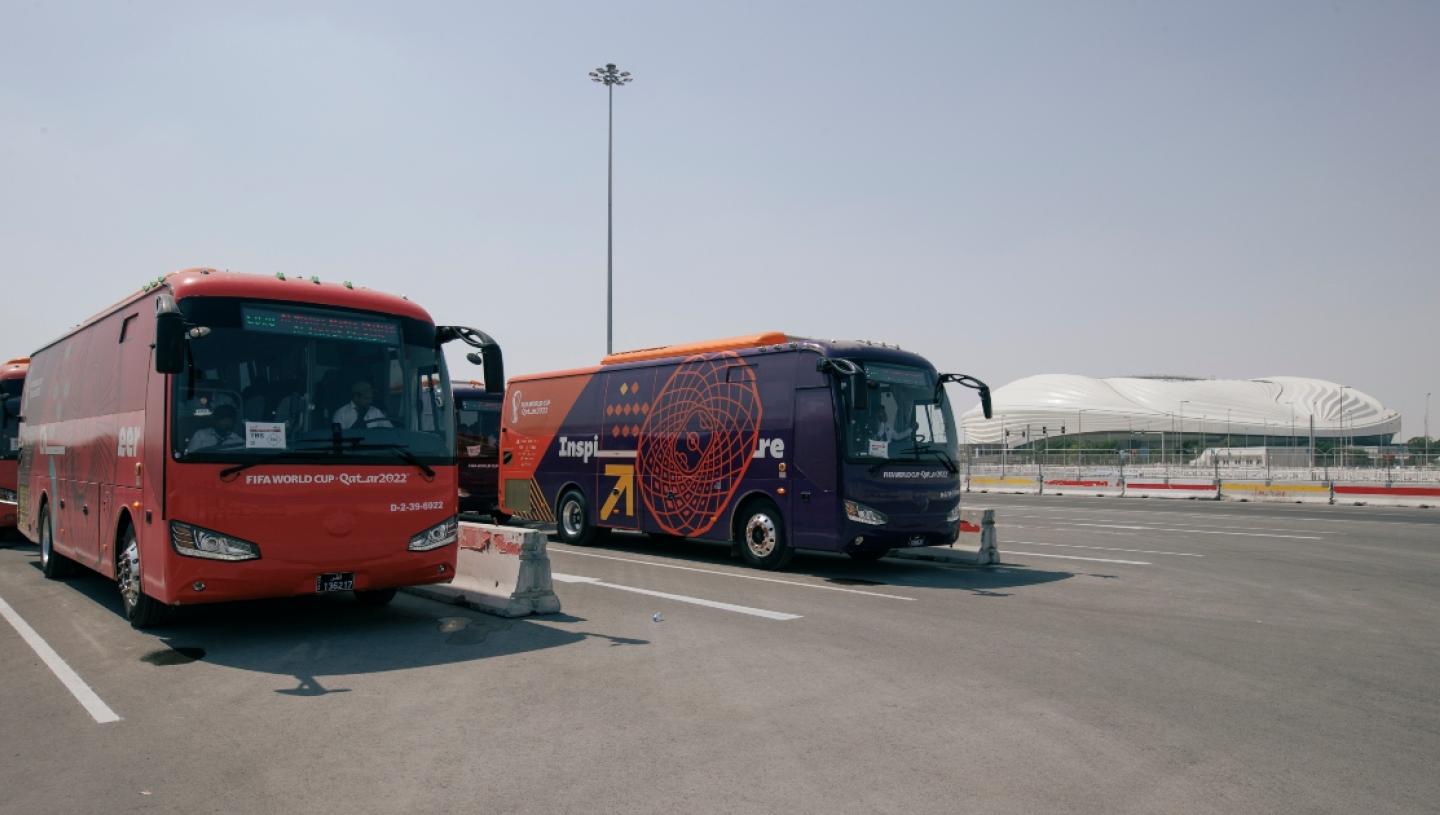 FIFA World Cup Qatar 2022™ organisers have released key transport information for residents and visitors ahead of this year’s tournament, which will be held from 20 November to 18 December.

The information was announced during a press conference in Doha attended by representatives from the Supreme Committee for Delivery & Legacy, Ministry of Interior, Ministry of Transport, Qatar Rail, Mowasalat and the Public Works Authority (Ashghal).

Below are details of the key announcements:

Fans will have a range of transport options when they arrive – including shuttle buses, the Doha Metro, taxis and ride-hail services, like Uber and Careem. Shuttle buses will operate ­from both airports and help fans reach their accommodation and tourist attractions in central Doha. Click here for detailed information.

During the FIFA World Cup™, organisers recommend the following:

From 1 November, Corniche Street will be pedestrianised as it prepares to host a variety of activities for fans during the tournament. Fans are encouraged to use public transport to visit either the Corniche Activation or FIFA Fan Festival, located in Al Bidda Park. Click here for details about nearby Doha Metro stations, bus routes and taxi drop-off areas. Shuttle bus services will be operated so fans can travel between entertainment areas.

Free shuttle bus services are now operating between Souq Waqif metro station and Al Bidda Park, connecting fans to various locations across the B-Ring and C-Ring Roads, and connecting accommodation sites to activations. Timetables and routes are available on the Mowasalat website.

A vehicle plate management system will be implemented in central Doha from 1 November. The area covered spans from Al Khafji Street in the north to C-Ring Road from the west and south, and Corniche Street from the east.

Under the plan, which is being tested every Friday from 3 PM to 10 PM until 28 October, vehicles with general transport plates and black private transport plates are diverted away from central Doha. During the tournament, this will be operational daily.

People who own only one vehicle, as well as public transport vehicles and emergency services, are exempted from the plan. Local authorities will issue fines for vehicles that access central Doha without meeting the exemption criteria.

To organise vehicle entry and exit, traffic will be restricted around Al Thumama, Khalifa International, Lusail and Al Janoub stadiums. Residents of the areas surrounding these venues are encouraged to use alternative routes.

Details on entry via the Abu Samra land border will be announced by the relevant authorities in due course.

Organisers are aiming to deliver the most accessible FIFA World Cup™ in tournament history. Click here for information about accessibility on the Doha Metro, buses and taxis.

Visit www.accessibleqatar.com for key information about the different transport options in Qatar. 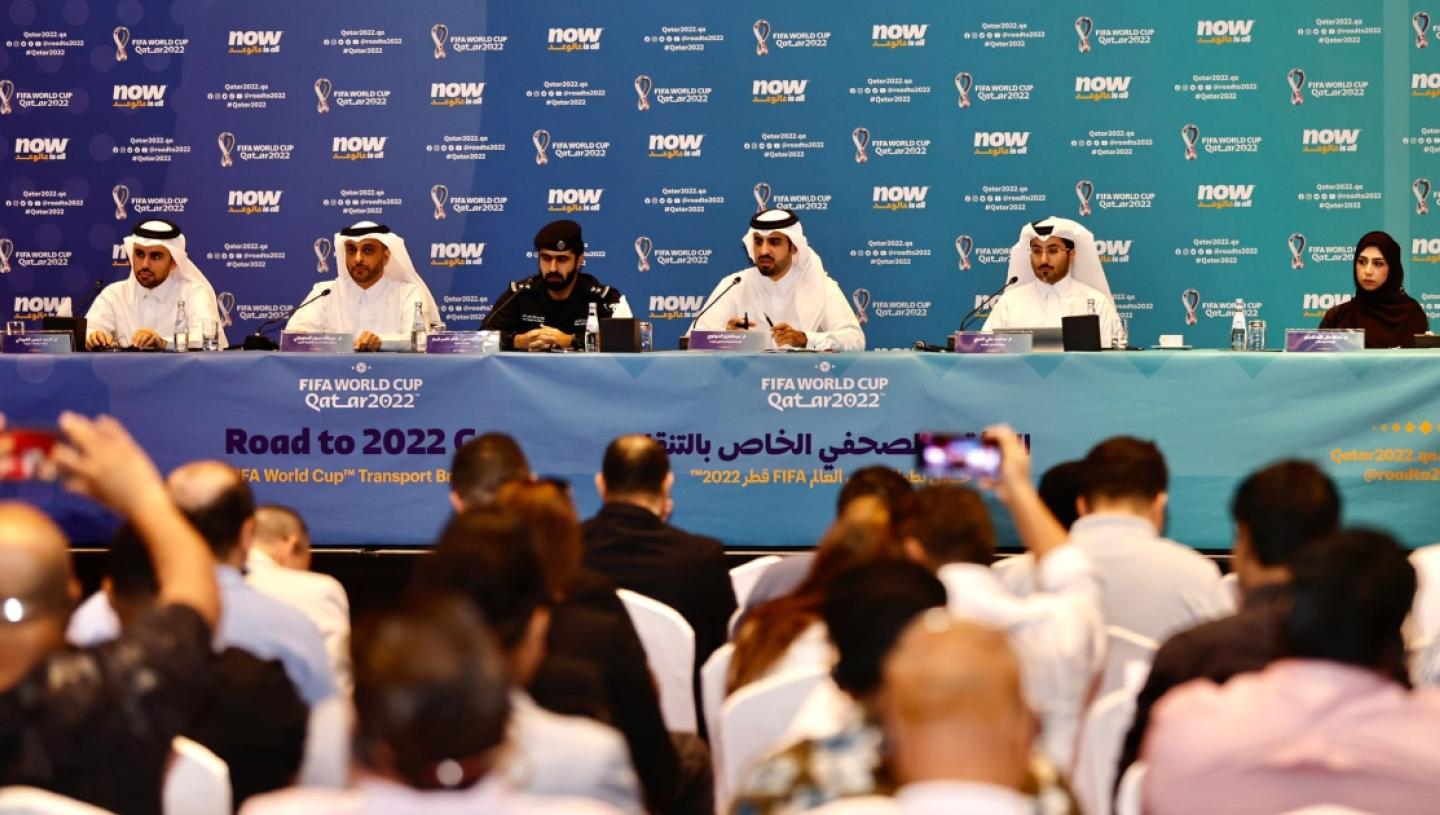