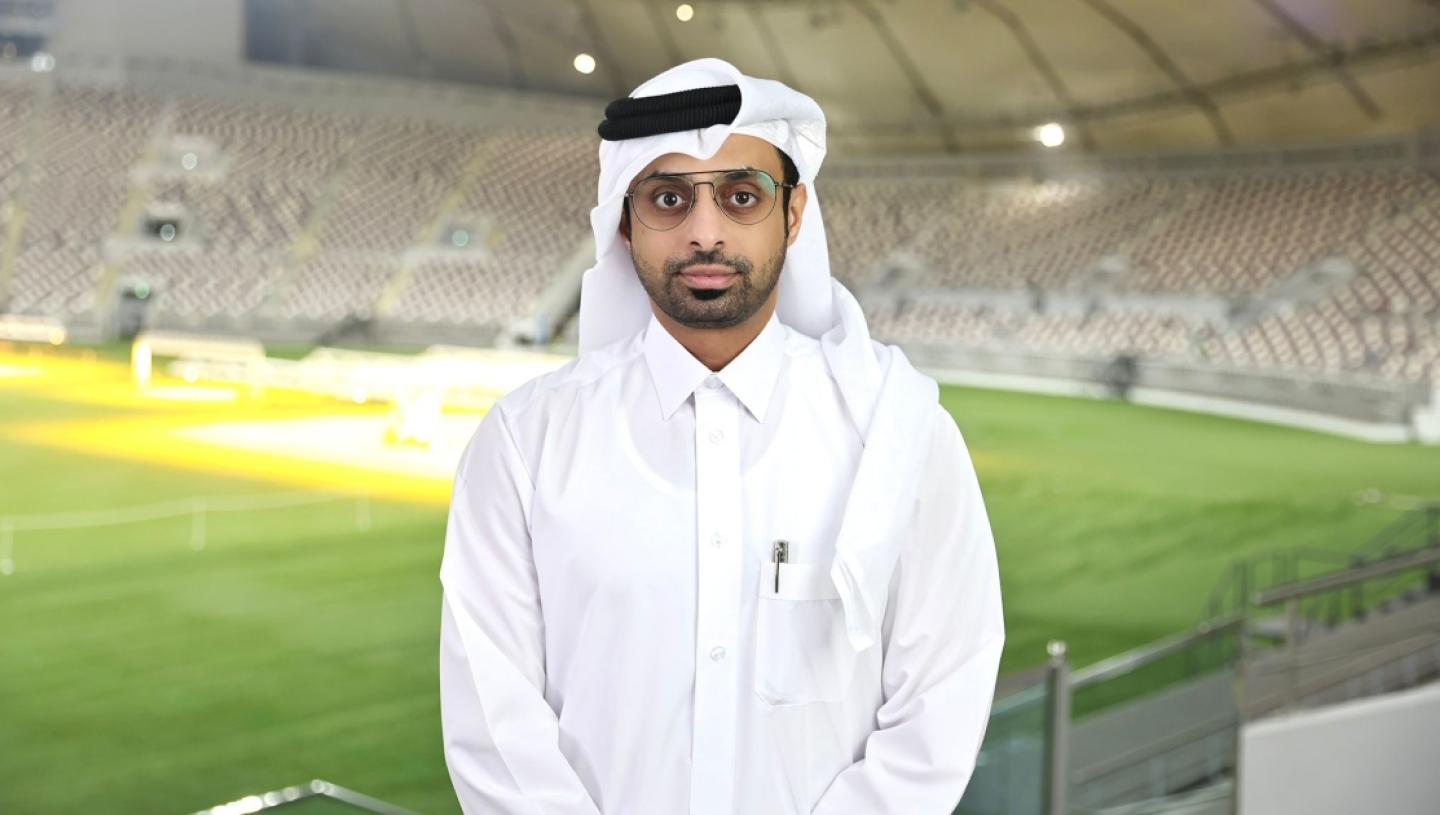 Qatar’s home of football, Khalifa International Stadium, was built in 1976 before being redeveloped for the FIFA World Cup Qatar 2022™. The stadium reopened in May 2017 when it hosted the Amir Cup final; in the process becoming the first tournament-ready venue for the World Cup.

Here, we take a closer look at the venue that is set to host eight matches during this year’s tournament, which will be held from 20 November to 18 December.

Khalifa International is known for its magnificent dual arches. Below them a wide canopy has been developed which complements the stadium’s innovative cooling technology. LED lights have also been added to boost the exterior of the venue.

“When we talk about Khalifa Stadium, we’re not just talking about a stadium. We’re talking about one of Qatar’s iconic symbols that lies in the hearts of residents and citizens, who have witnessed multiple tournaments in this stadium,” said Ahmad Al Thani, Khalifa International Stadium Venue Manager.

Khalifa International can easily be accessed via Doha Metro’s Gold Line. The nearest stop is Sports City Station, which is just 500m away.

“Fans who attend matches at Khalifa will have lots to enjoy. As soon as the match ends, they can easily walk to Aspire Zone and enjoy its various facilities,” added Al Thani.

Khalifa International Stadium will remain a focal point for Qatari football in the future.

“Khalifa will continue to host future matches and major tournaments. I hope we continue to amaze the world with our state-of-the-art facilities,” said Al Thani.

During the FIFA World Cup™, Khalifa International will host eight matches up to the third-place play-off:

3 December: Group A Winner v Group B Runner-up (round of 16)