The Supreme Committee for Delivery & Legacy (SC) recently participated in the Sports Summit MX 2020 in Mexico City to discuss the latest progress and preparations on the road to the FIFA World Cup Qatar 2022™.

The panel, titled ‘Qatar 2022: 1,000 days to go until the first Middle Eastern FIFA World Cup’, was moderated by well-known Televisa presenter, Francisco Javier González. During the session, Al Kuwari updated attendees on tournament infrastructure, including the proposed launch of three stadiums during 2020.

Al Kuwari said: “With 1,000 days remaining to kick-off, preparations are going well. We plan to open three new stadiums this year – and have all of them completed by 2021. We are very excited to welcome the world in 2022 and, as the Qatari Ambassador to Mexico, I’m particularly excited to welcome fans from Mexico and Latin America.”

Al Kuwari continued: “Qatar 2022 will present an opportunity for many fans to visit the Middle East for the first time. They will have the chance to discover the renowned Arab hospitality and unparalleled football passion, as well as the many similarities between our cultures.”

Meanwhile, Ovalle discussed efforts made by the SC to create awareness about preparations for the tournament.

She explained: “In the last decade we have welcomed thousands of journalists to Qatar, coming from all over the world. We are also spreading the message widely on social media – we have over 1 million Facebook followers, plus dedicated Spanish accounts.

“Additionally, we have also implemented a newsroom approach to communicate our stories, developing in-house 360-degree style content which can easily be syndicated with media around the world.” 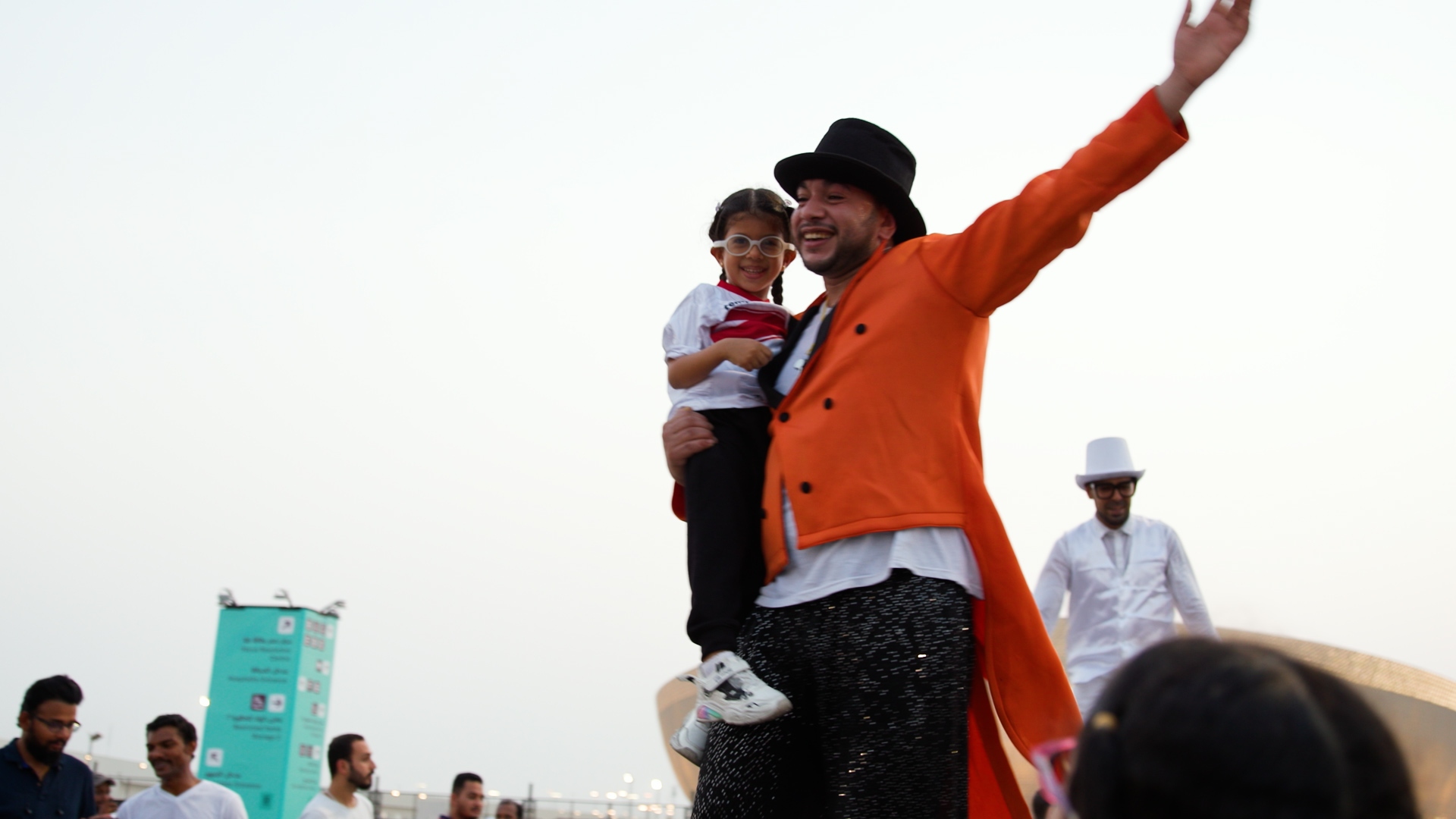 Navarro discussed her work with the SC – particularly her contribution to ensuring fans of CF Monterrey were provided with timely and useful information ahead of last year’s FIFA Club World Cup™, which was held in Qatar for the first time during December.

She said: “During the tournament I liaised with fan groups in Mexico, both online and in person, advising them of hotels, public transport options, fan zone timings, parties to go to, things to see in Doha and of course where the best Mexican restaurants were.”

“Ultimately, we want to demonstrate Qatar’s efforts in shaping a memorable fan experience for visitors from all over the world – including fans from Mexico, who are expected to travel in large numbers to the country in 2022.”