Luis Hernandez: Qatar 2022 will be an unforgettable experience for players and fans 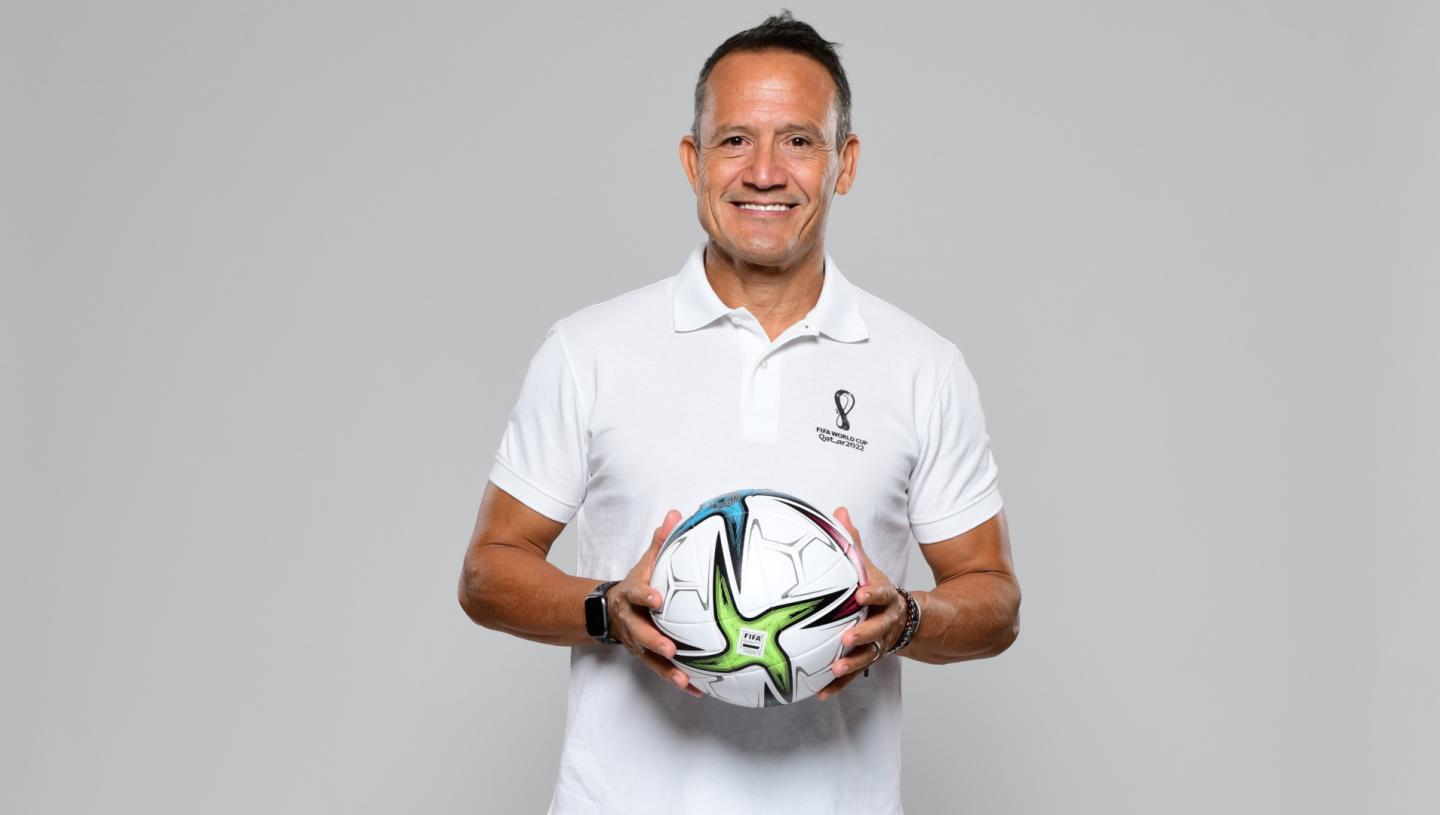 Mexico legend Luis Hernandez is excited ahead of the first FIFA World Cup™ in the Middle East and Arab world, which will get underway in Qatar on 20 November.

Hernandez, who scored 35 goals in 85 appearances for Mexico, appeared in two editions of the tournament with the North American nation, famously scoring four goals during France ’98.

Here, the FIFA World Cup™ Ambassador previews the tournament and looks forward to a celebration of the beautiful game.

You appeared in two World Cups, in 1998 and 2002. What are your favourite memories from those tournaments?

They were both incredible for my career. France ’98 had a big impact on me, as it was the first time Mexico had reached the knockout stage of the tournament in Europe. It was also personally rewarding, as I scored four goals – and the fans love me for that.

Korea Republic and Japan hosted the first World Cup in Asia in 2002. Qatar will host the second Asian World Cup – how special will this be for the Middle East and Arab world?

The 2002 World Cup met everyone’s expectations and was a great experience for me. I have no doubt Qatar will be the same this year. All the infrastructure is ready and great work has been carried out on all fronts, from the new stadiums to promoting the tournament. Many people have played an important role in delivering this World Cup.

Qatar will host the most compact edition of the World Cup in modern history, with all the stadiums and training sites in close proximity. How will this benefit the players and fans?

It will be great for the players, as they will have the chance to get proper rest and recovery between games. This is important for them physically. It’s also great for the tournament, as everyone will always be in the thick of the action. Fans will always be close to a stadium, their accommodation or entertainment. It will be an unforgettable experience for everyone.

Qatar will be making their World Cup debut in November. What do you make of their chances?

Qatar have the potential to surprise some people. They will have home support and everyone behind them. It would be fun to see Qatar do well in this tournament. 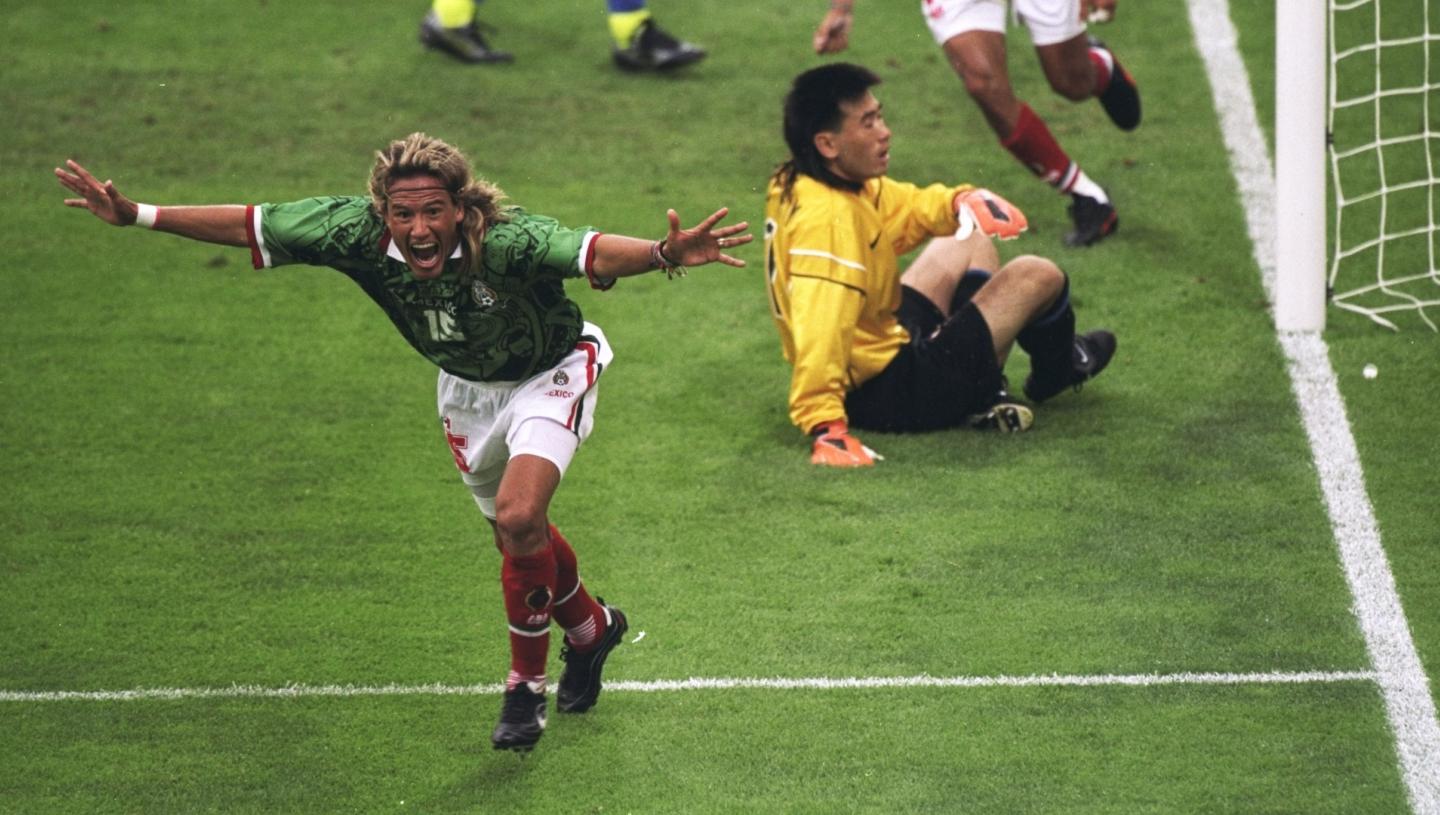 Mexico will be making their 17th World Cup appearance at Qatar 2022. What are your expectations for the team?

We need to go step-by-step. Aim to win the first match, then go from there. It’s important not to think too far ahead – just concentrate on the task at hand. This needs to be the mentality of the Mexican players going into this World Cup.

The great thing for Mexico is our incredible support. Many thousands will travel to Qatar. It promises to be a wonderful experience.

Which Mexico player will have the biggest impact in Qatar?

I expect Hirving Lozano – ‘Chucky’ – to be a major focal point for the team. I’m a big fan of him because he is very skillful and attack-minded. He is currently doing well with Napoli in Italy after overcoming some challenges in his career. He has flair and style – and I hope he can show his talent during this World Cup.

Alongside Mexico, three more CONCACAF teams – Canada, Costa Rica and the USA – have also qualified for Qatar 2022. What do you make of their chances?

I think Canada might surprise a few people if they can maintain the momentum they had during qualifying. The USA could also find a way into the next round as well – but they are in a challenging group, so we’ll have to wait and see what happens. 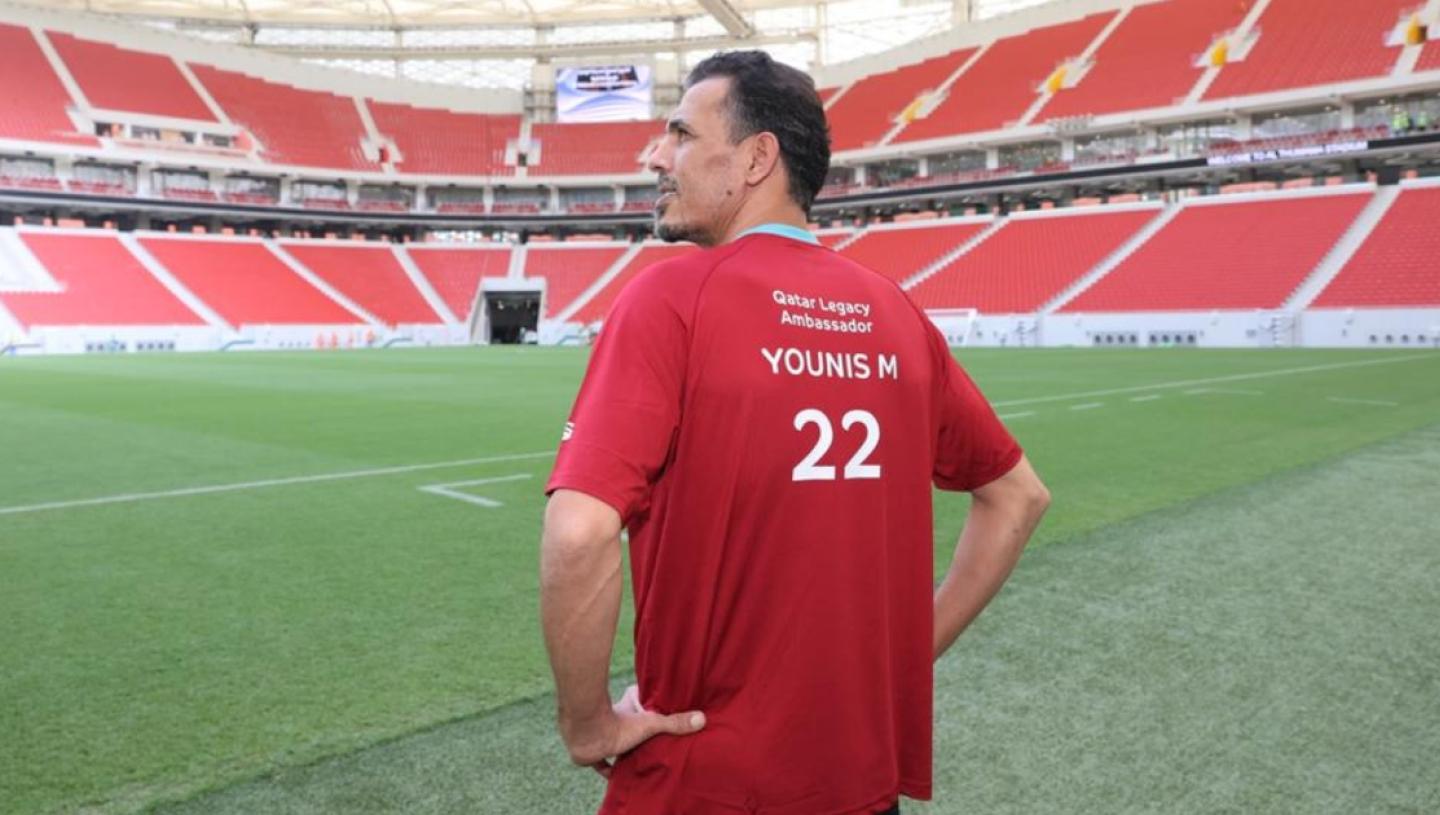 #Qatar2022
Younis Mahmoud: ‘Qatar 2022 will be an exceptional and unforgettable football carnival’ 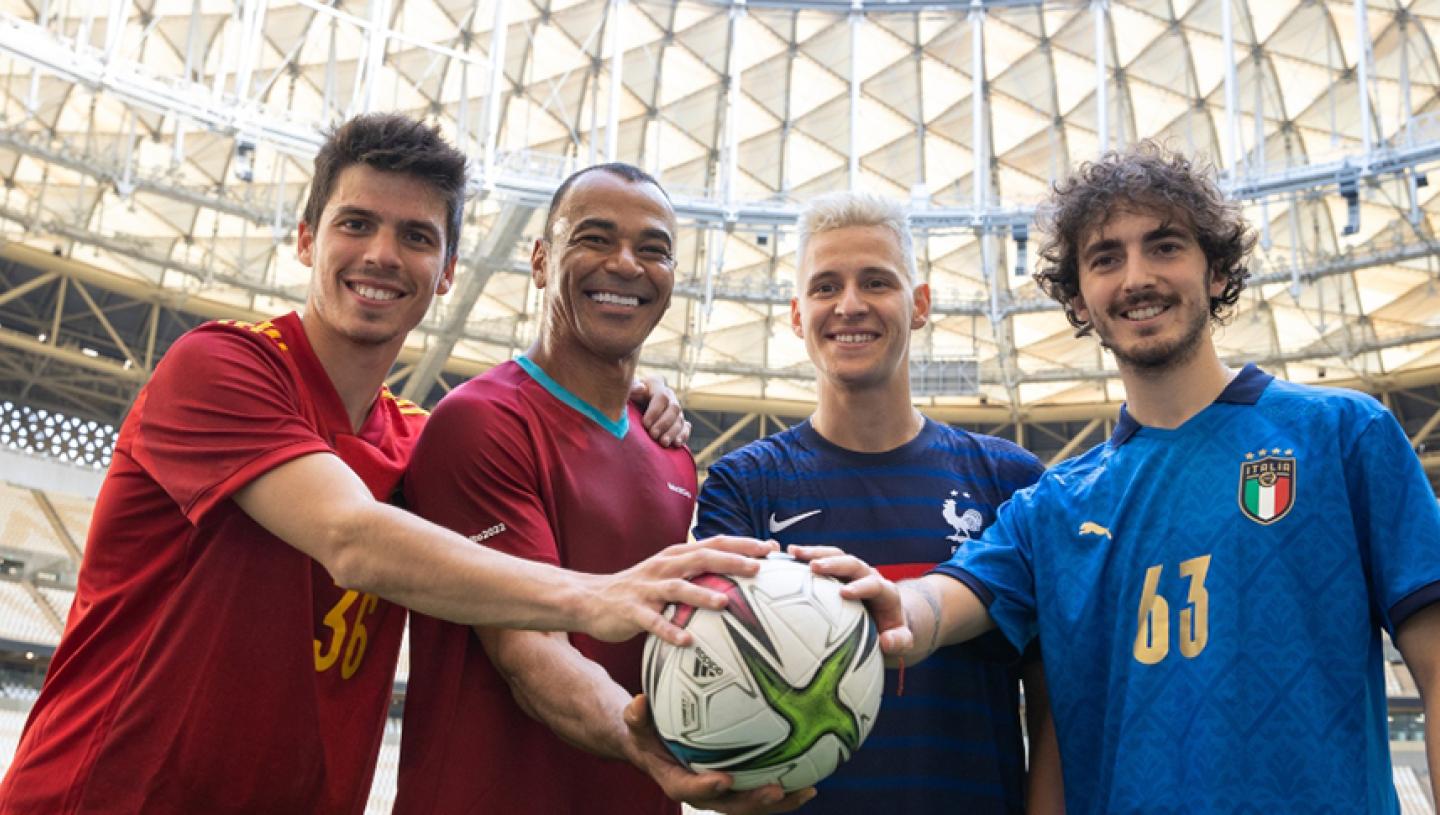 #Ambassador
Cafu: Qatar 2022 will be a dream for fans and players