Lusail Stadium amazes fans from across the globe 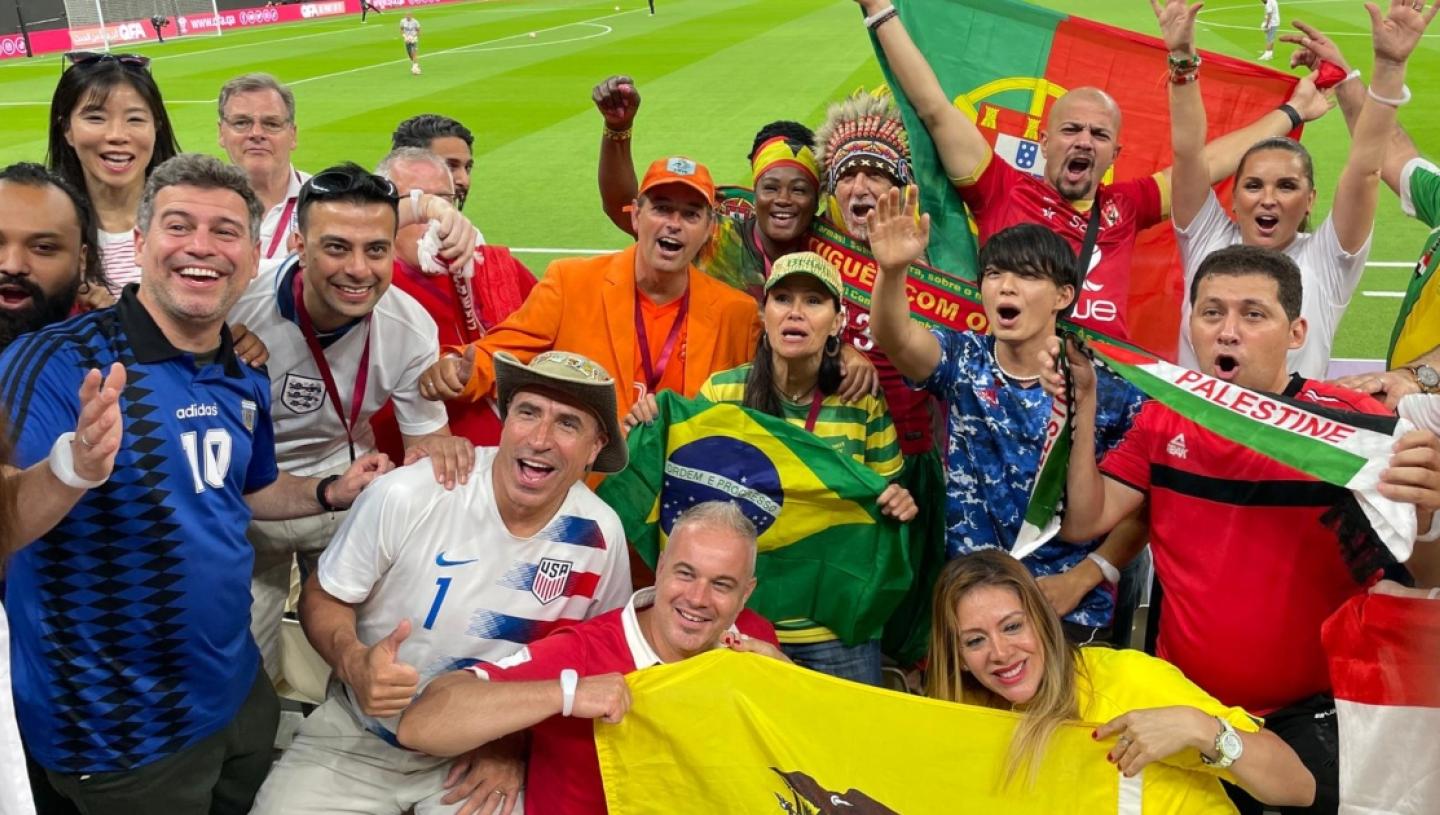 Passionate football fans from 29 countries attended the Lusail Super Cup as part of a special visit organised by the Supreme Committee for Delivery & Legacy (SC).

Thirty-five members of the Qatar Fan Leader Network enjoyed the match between Al Hilal and Zamalek at Lusail Stadium, which was preceded by a stunning concert from Egyptian superstar Amr Diab.

The three-day trip, organised by the SC’s Fan Engagement team, gave fans a glimpse of what to expect when Qatar host this year’s FIFA World Cup™ from 20 November to 18 December. During their stay, fans attended a Hayya Card workshop and visited Ahmad Bin Ali Stadium and the 3-2-1 Qatar Olympic and Sports Museum.

The Qatar Fan Leader Network aims to share key information about this year’s World Cup with supporters from across the globe.

After the match, qatar2022.qa caught up with two fan leaders to hear their thoughts on the experience.

What are your thoughts on Lusail Stadium?

It is a beautiful stadium. The design is impeccable. I love it even more during the night, when the gold façade lights up.

What are your thoughts on your experience in Qatar?

This was my first time in Qatar. The country is filled with kind and generous people. Despite the hot afternoons, the evenings were nice, and we were able to visit multiple landmarks.

What has been a standout moment for you during your visit?

I loved the entire trip and can’t pick one special moment but I have to say, the match day was my favourite. The concert before the match created a lively atmosphere and I am so excited to feel the same buzz in the upcoming World Cup. I also enjoyed visiting the desert and seeing the camels. It was an enriching experience.

How do you think fans will react to Lusail Stadium when it hosts this year’s FIFA World Cup™ final?

What was your favourite moment during the Lusail Super Cup?

My favourite moment was when the players came on the field. Everybody was enthusiastic, creating an electric atmosphere. I will never forget this trip or this stadium! 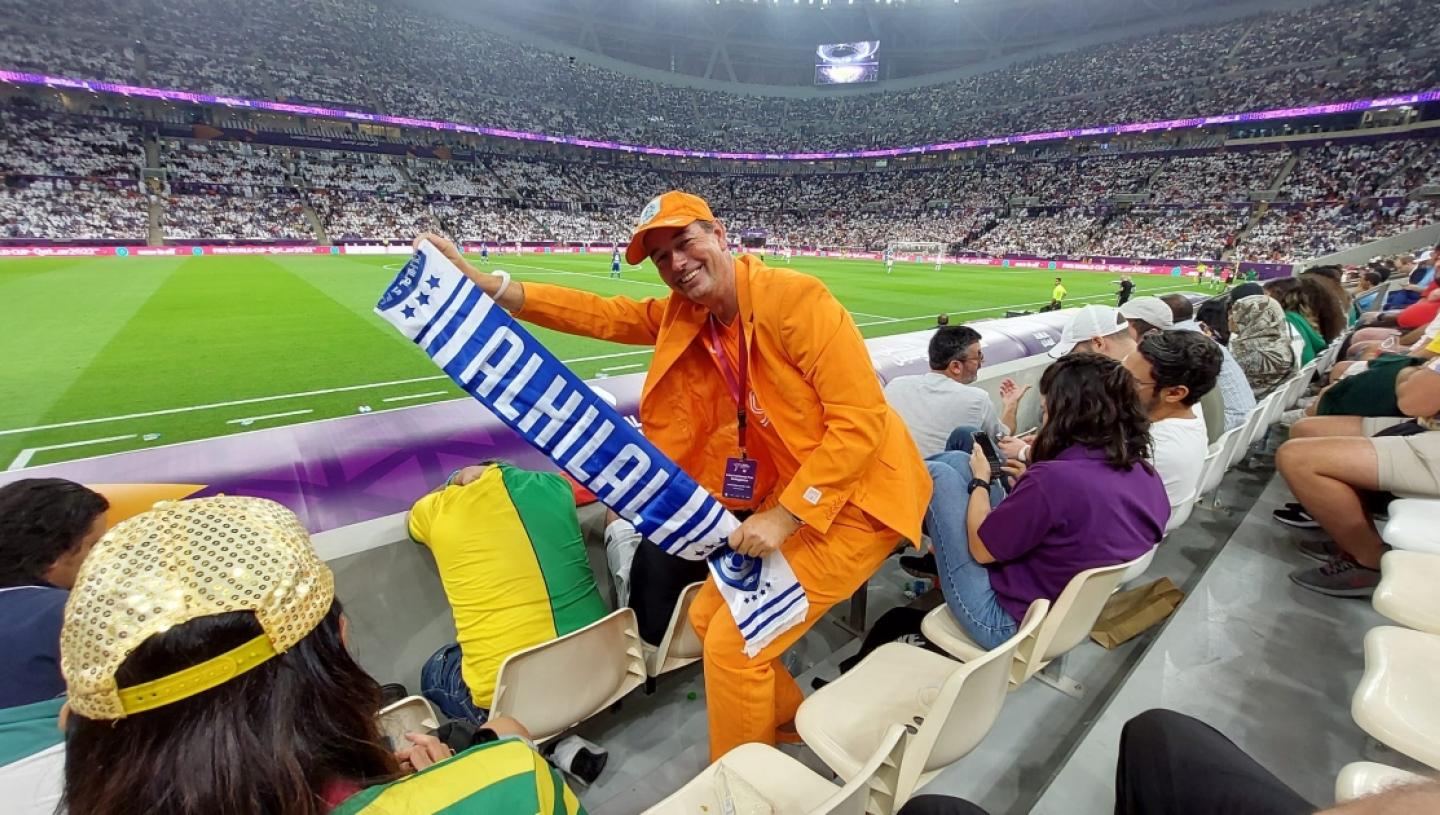 What are your thoughts on Lusail Stadium?

It’s my favourite stadium. I’ve never seen anything like it before.

What are your thoughts on your experience in Qatar?

My experience in Qatar was amazing. I don’t think a host nation has ever done this before – inviting fan leaders to the host country. So, when I received the email to come to Qatar, I was ecstatic.

What has been a standout moment for you during your visit?

My standout moments were when we visited the 3-2-1 Qatar Olympic and Sports Museum, and when we went to the desert. Both showed us different aspects of the country in terms of preparing to host the tournament later this year.

How do you think fans will react to Lusail Stadium when it hosts this year’s FIFA World Cup™ final?

Fans will be so excited when they enter Lusail Stadium to watch the final. The stunning venue is the largest of the eight stadiums and is inspired by Islamic elements.

What was your favourite moment during the Lusail Super Cup?

My favourite moment was when we, the fan leaders, entered the stadium and saw the stands filled with cheering crowds. We all sang, cheered, danced and enjoyed the game. 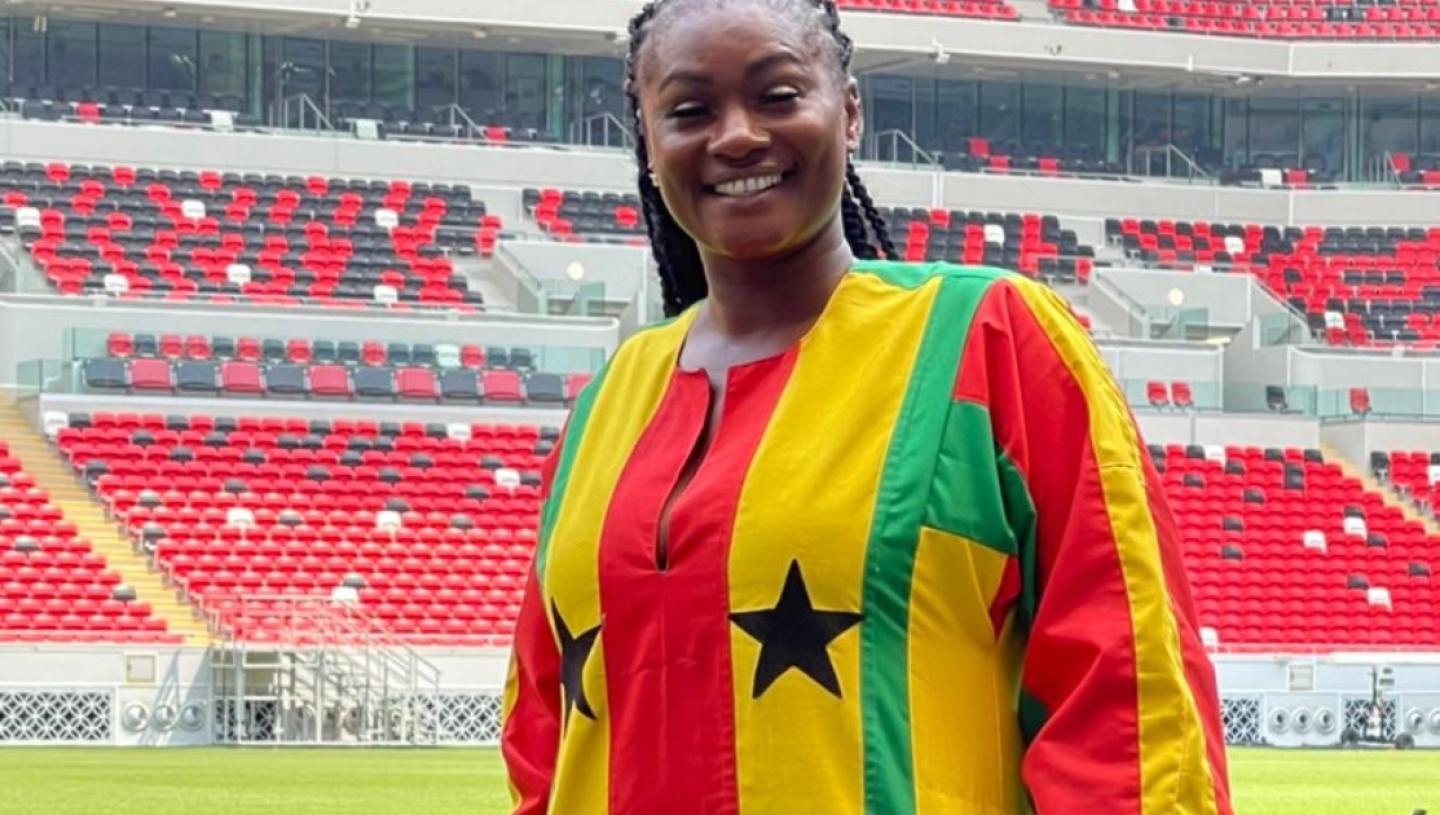 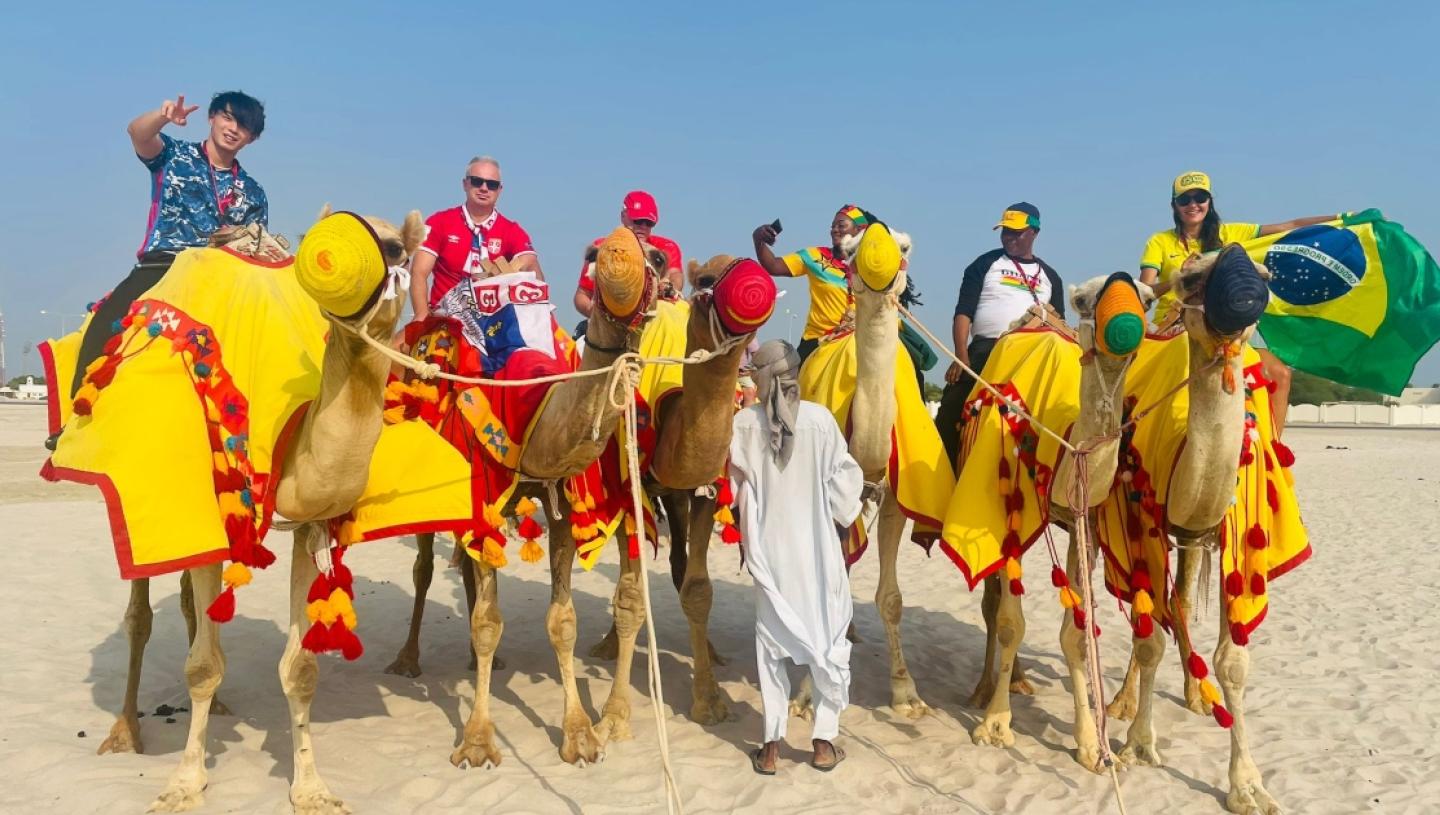