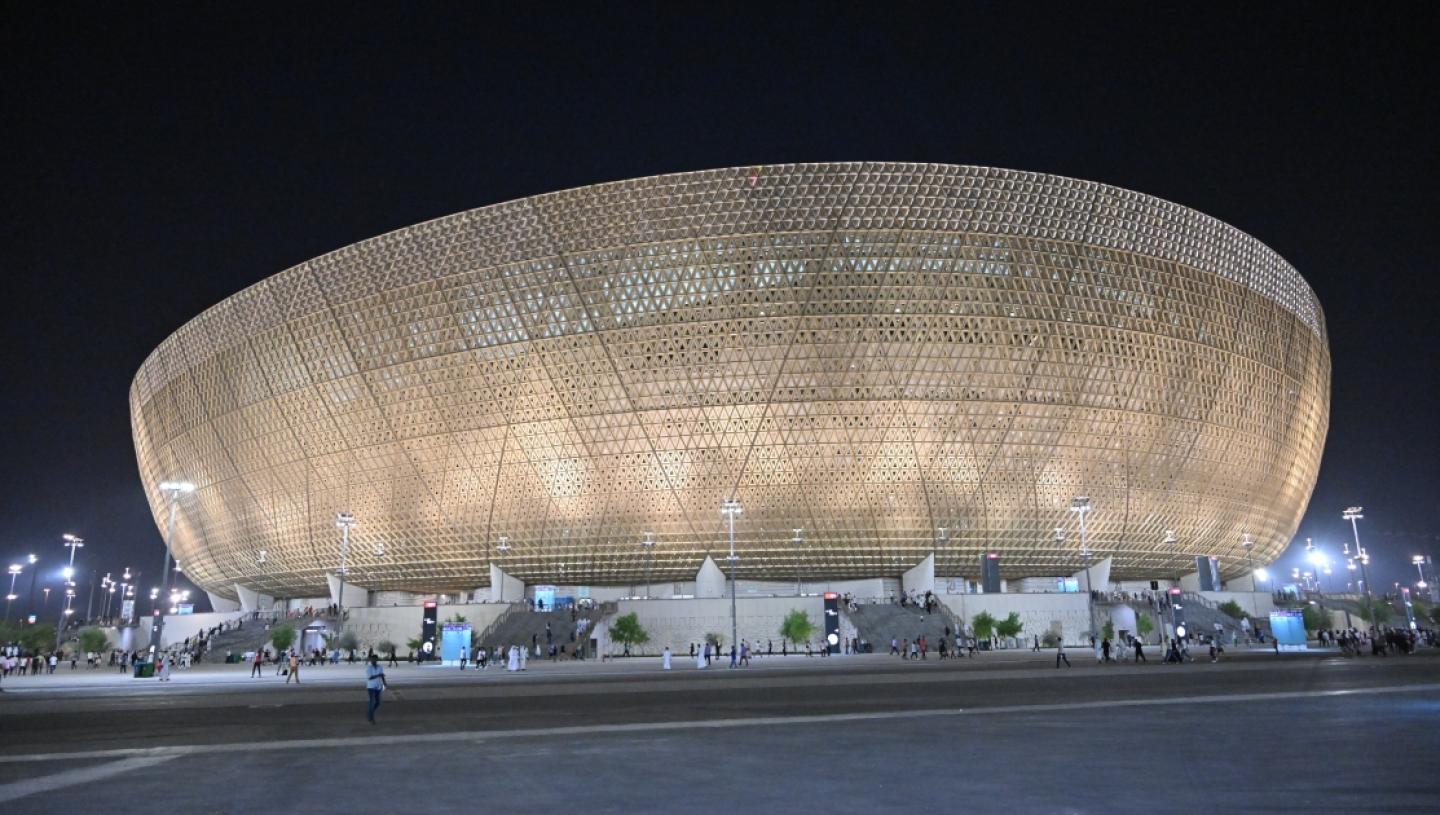 Fans from Qatar and across the region packed inside Lusail Stadium for the Lusail Super Cup, which saw Saudi Arabian champions Al Hilal claim the title after an exciting penalty shootout victory against Egyptian champions Zalamek. The match set the record for the highest attendance at a sporting event in Qatar’s history, with 77,575 fans inside the stadium.

With under ten weeks to go until Qatar hosts the first FIFA World Cup™ in the Middle East and Arab world, excitement is reaching fever pitch levels. The country will host a compact edition of the tournament from 20 November to 18 December – with fans never far from one of eight state-of-the-art stadiums and copious entertainment activations.

In addition to the tens of thousands of fans in attendance, football legends from across the world descended on Lusail City for the match, including several Qatar Legacy Ambassadors. 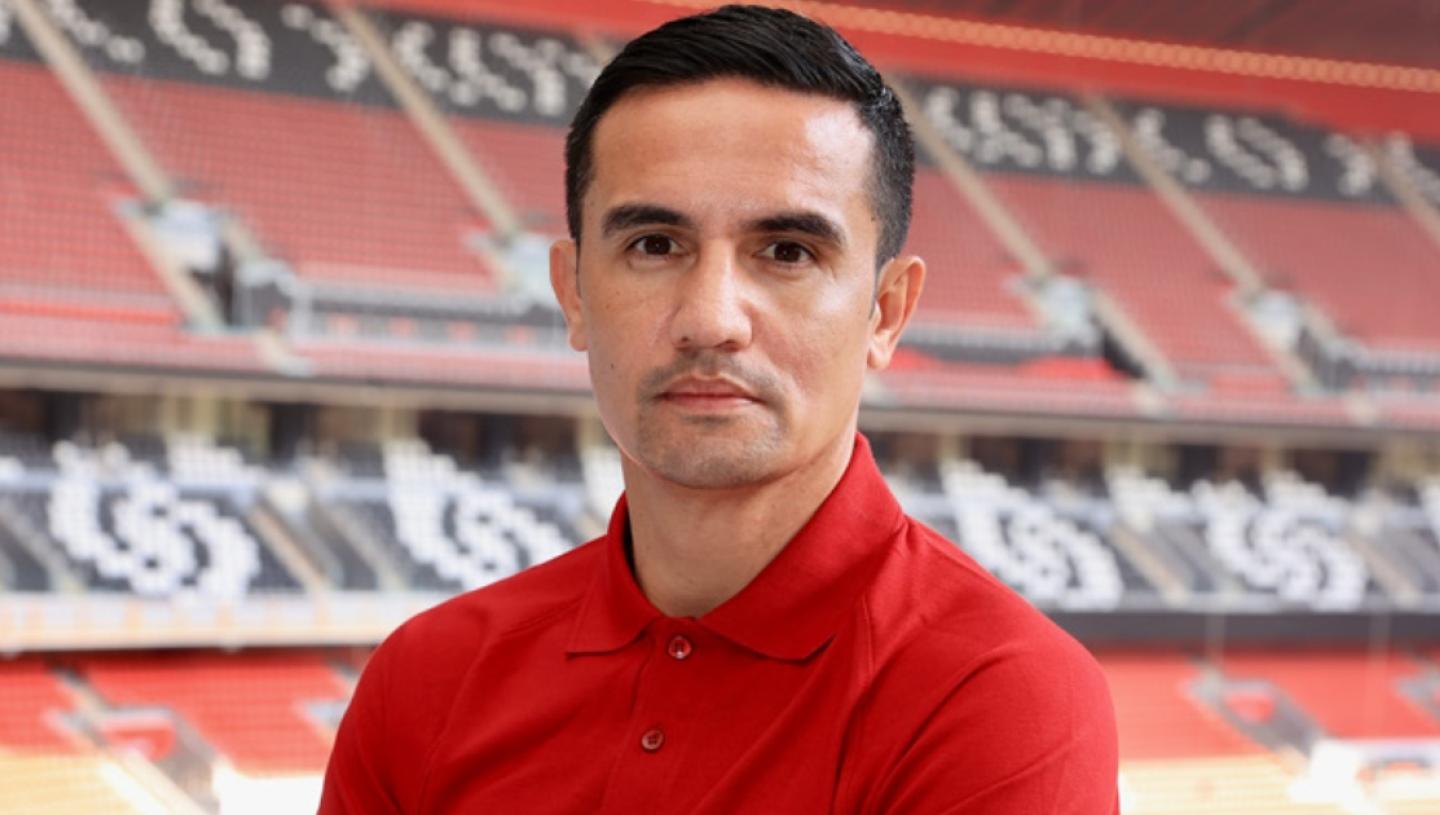 Tim Cahill competed in four FIFA World Cups for Australia and is looking forward to attending this year’s edition as a fan.

“The Lusail Super Cup gave a glimpse of what the World Cup will be like here in Qatar,” said Cahill. “The stadium was incredible and full of passionate fans from across the region. The World Cup final here will be an amazing experience for everyone who is lucky enough to attend.”

Prior to the match, fans were treated to a performance from Amr Diab, along with a dazzling firework show. The match was considered the first full capacity test of the stadium and marks an important final milestone on the road to Qatar 2022. 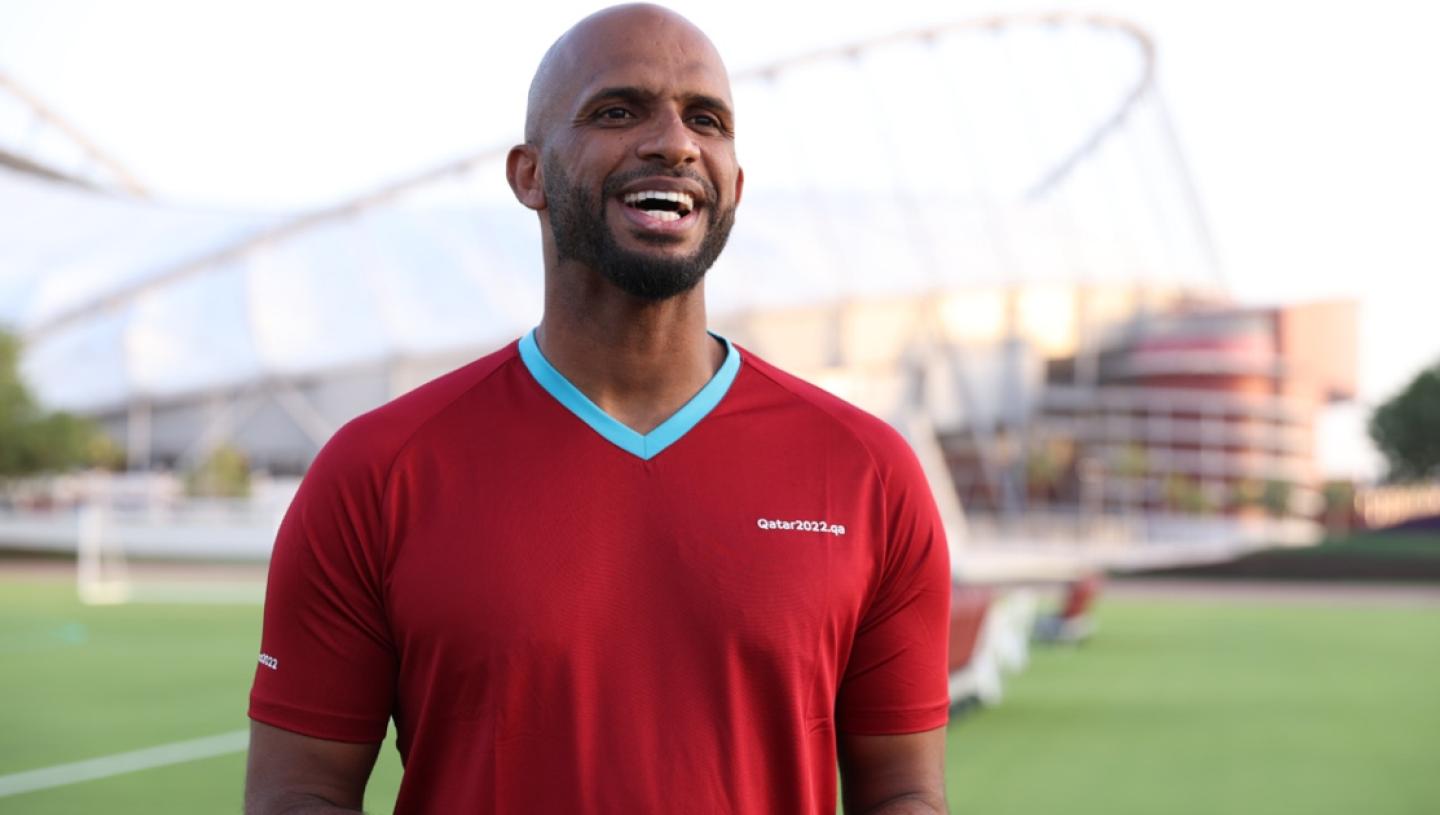 Former Oman goalkeeper Ali Al Habsi, who won the FA Cup with Wigan Athletic in 2013, said the Lusail Super Cup was a significant hosting moment for the entire Arab region.

“Lusail Stadium is a world-class facility that will capture the imagination of fans across the globe. It is built to the highest standards and is a source of pride for people in Qatar, the Middle East and Arab world.”

The stadium's design is inspired by the interplay of light and shadow that characterises the 'fanar' lantern. Lusail's shape and façade echo the intricate decorative motifs on bowls and other vessels characteristic of the golden age of art and craftsmanship in the Arab and Islamic world.

Hosts Qatar will be making their first appearance at the FIFA World Cup™ on 20 November against Ecuador and former national team player Khalid Salman was full of praise for Lusail Stadium. 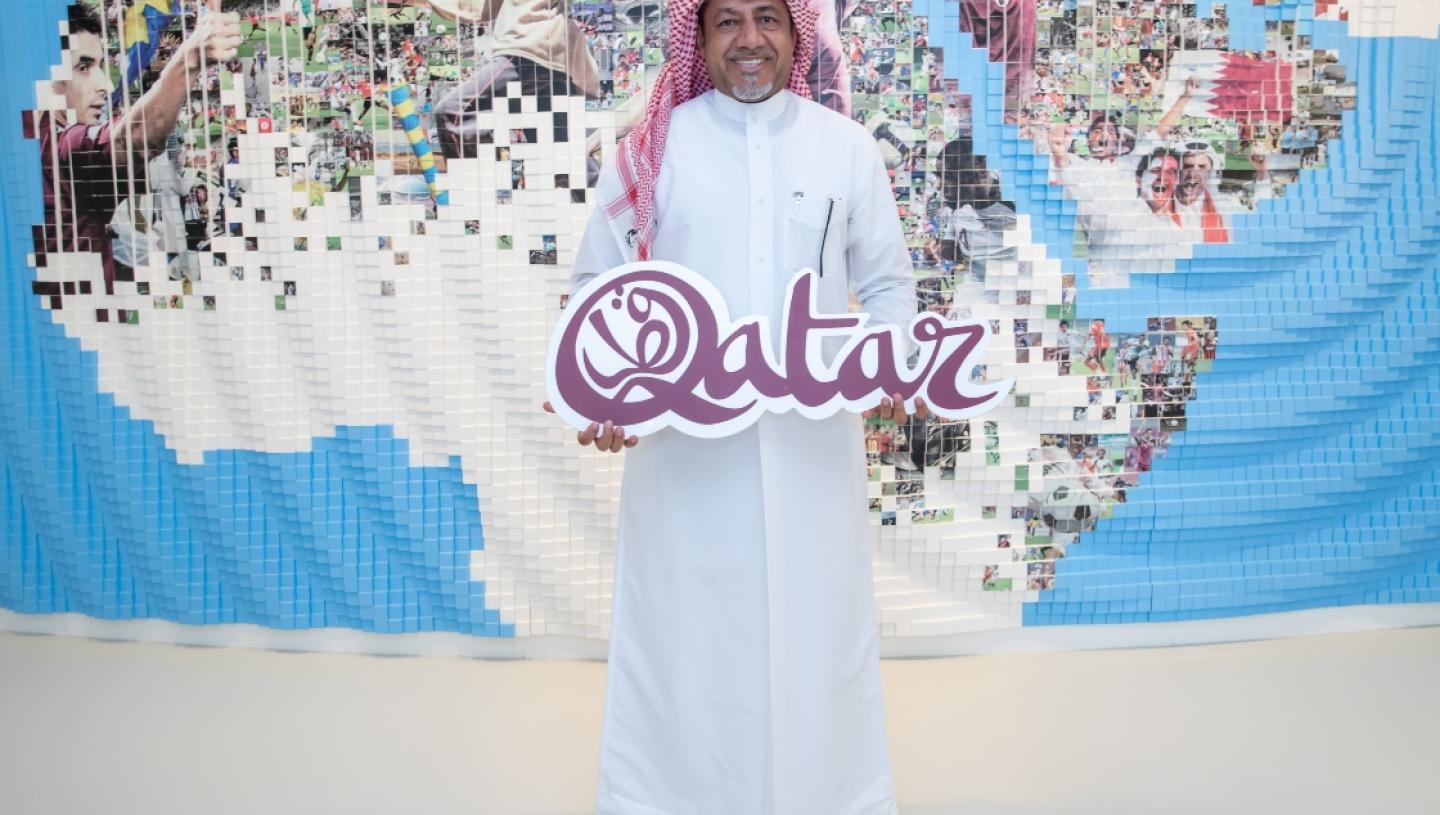 “Football runs through our blood. It is a sport we love to play and watch. Having a venue as magnificent as Lusail Stadium in Qatar is a true testament to our love for the beautiful game, and our commitment to hosting the most amazing edition of the World Cup yet,” said Salman, who starred in the 1981 FIFA World Youth Championship when Qatar made it all the way to the final.

He continued: “On behalf of all Qataris, I invite fans from around the world to make their way to Qatar and enjoy all of the beautiful stadiums that have been built for this historic event.”

Lusail Stadium will host ten matches during Qatar 2022 starting with the Group C clash between Argentina and Saudi Arabia on 22 November. 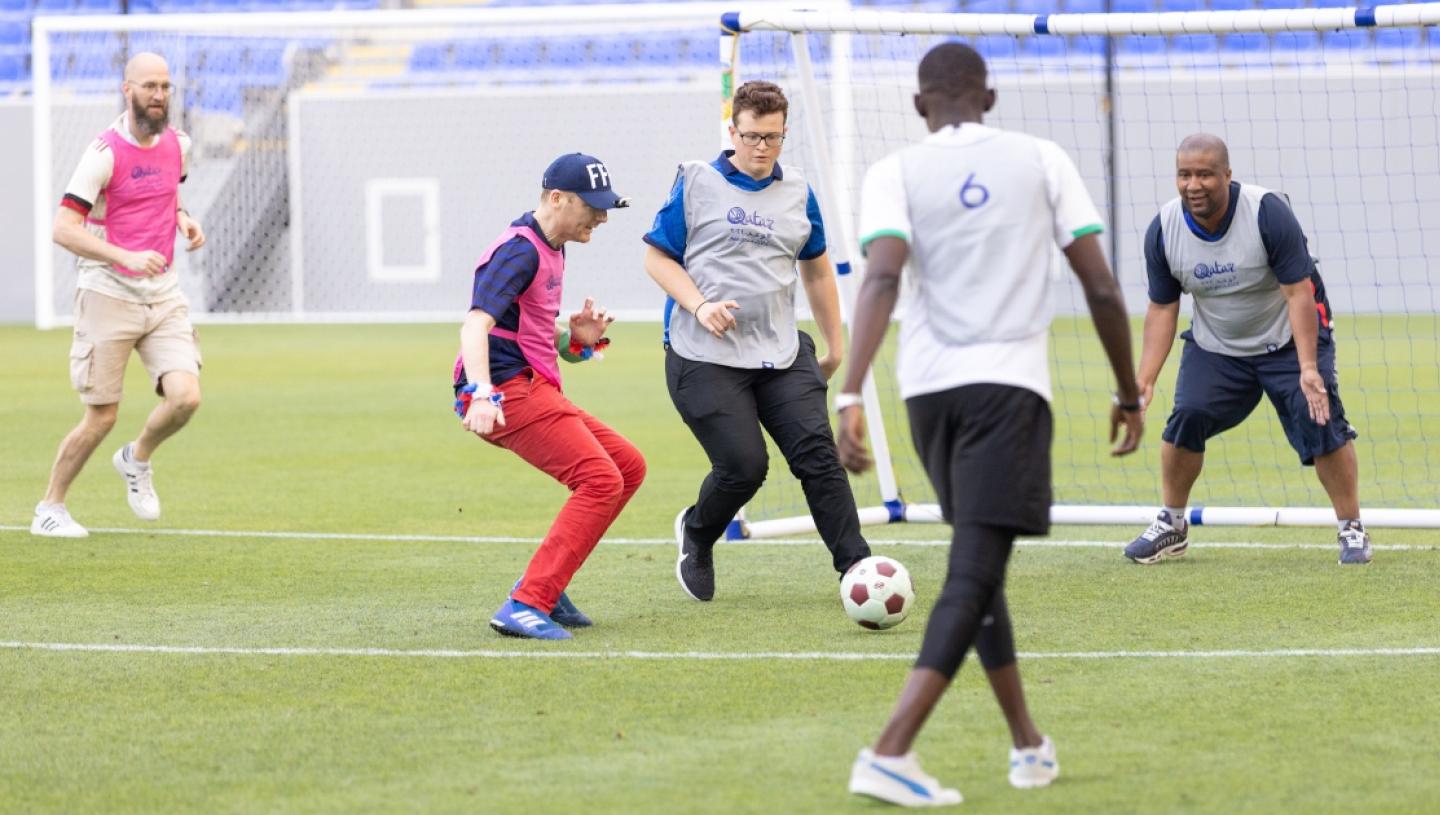 Four-day Fans’ Cup will be contested by 32 teams 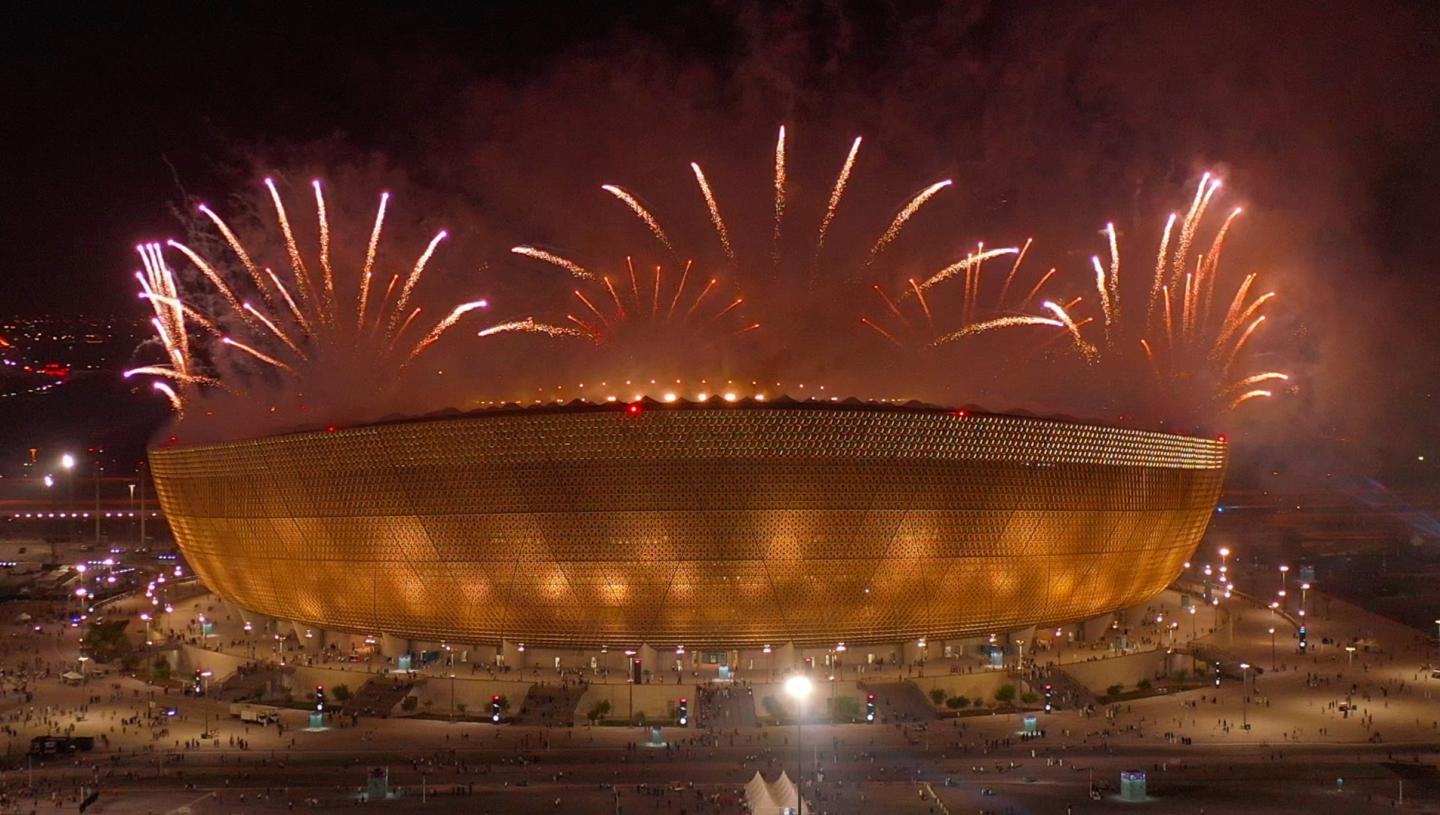 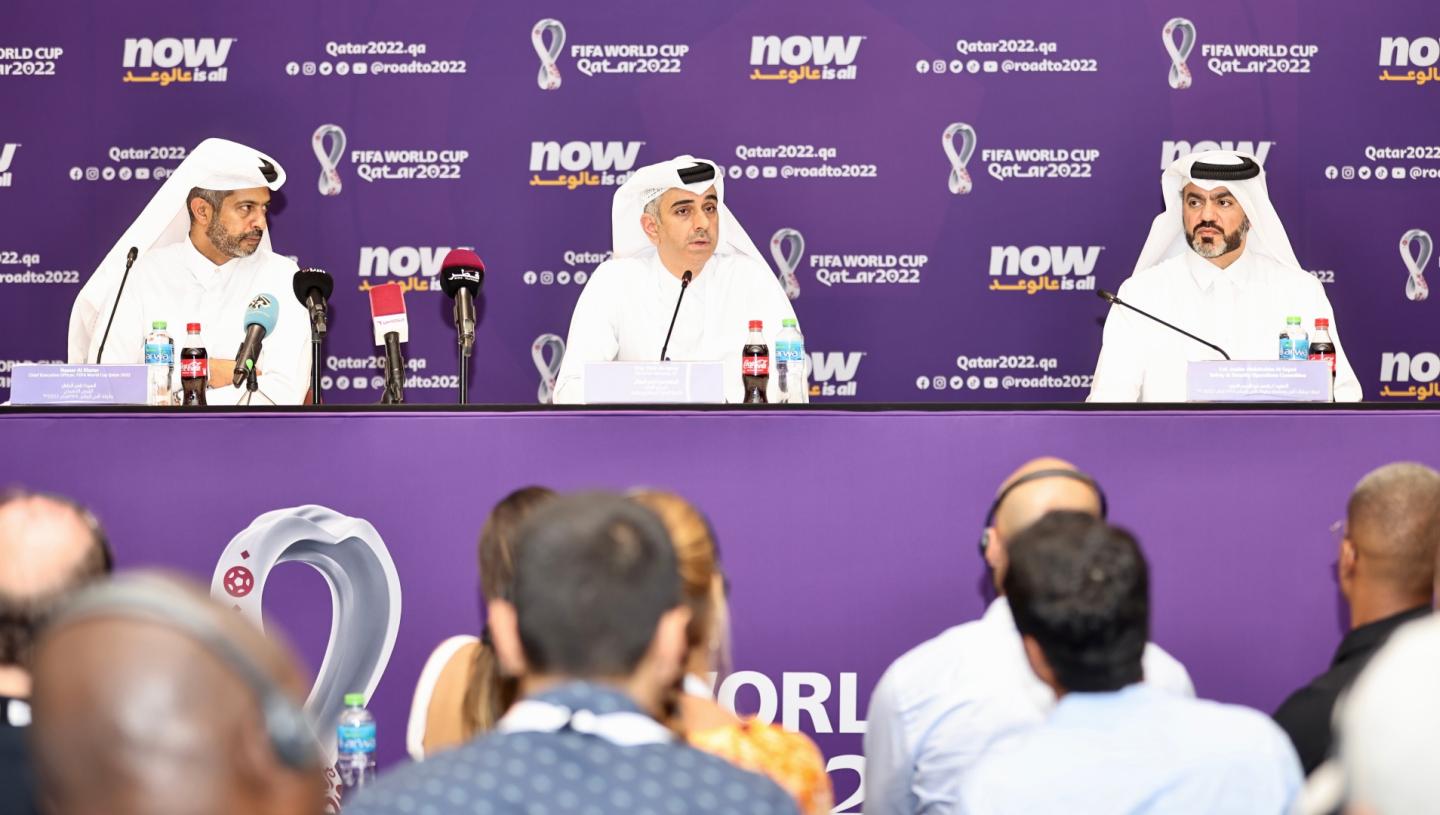 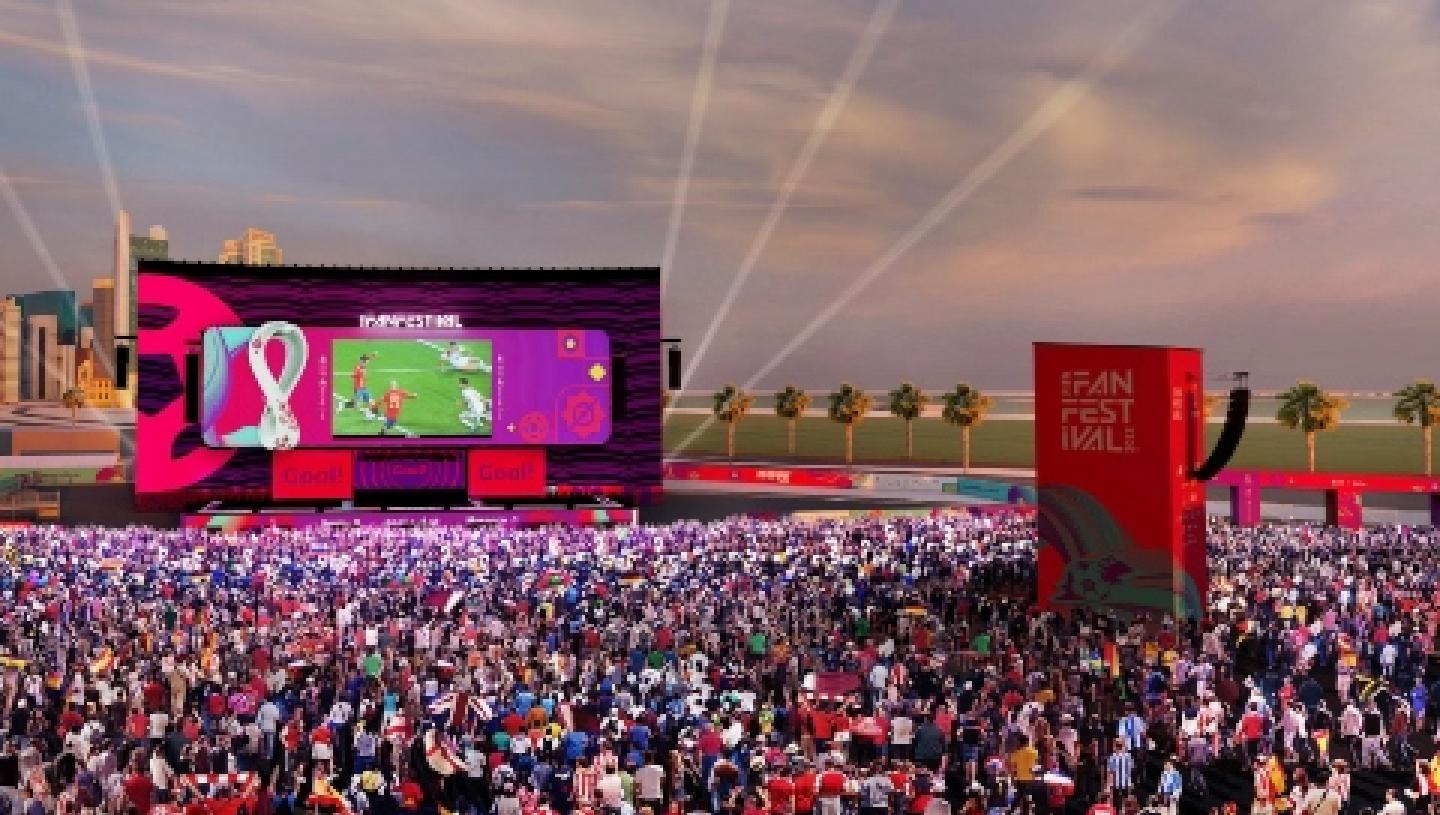 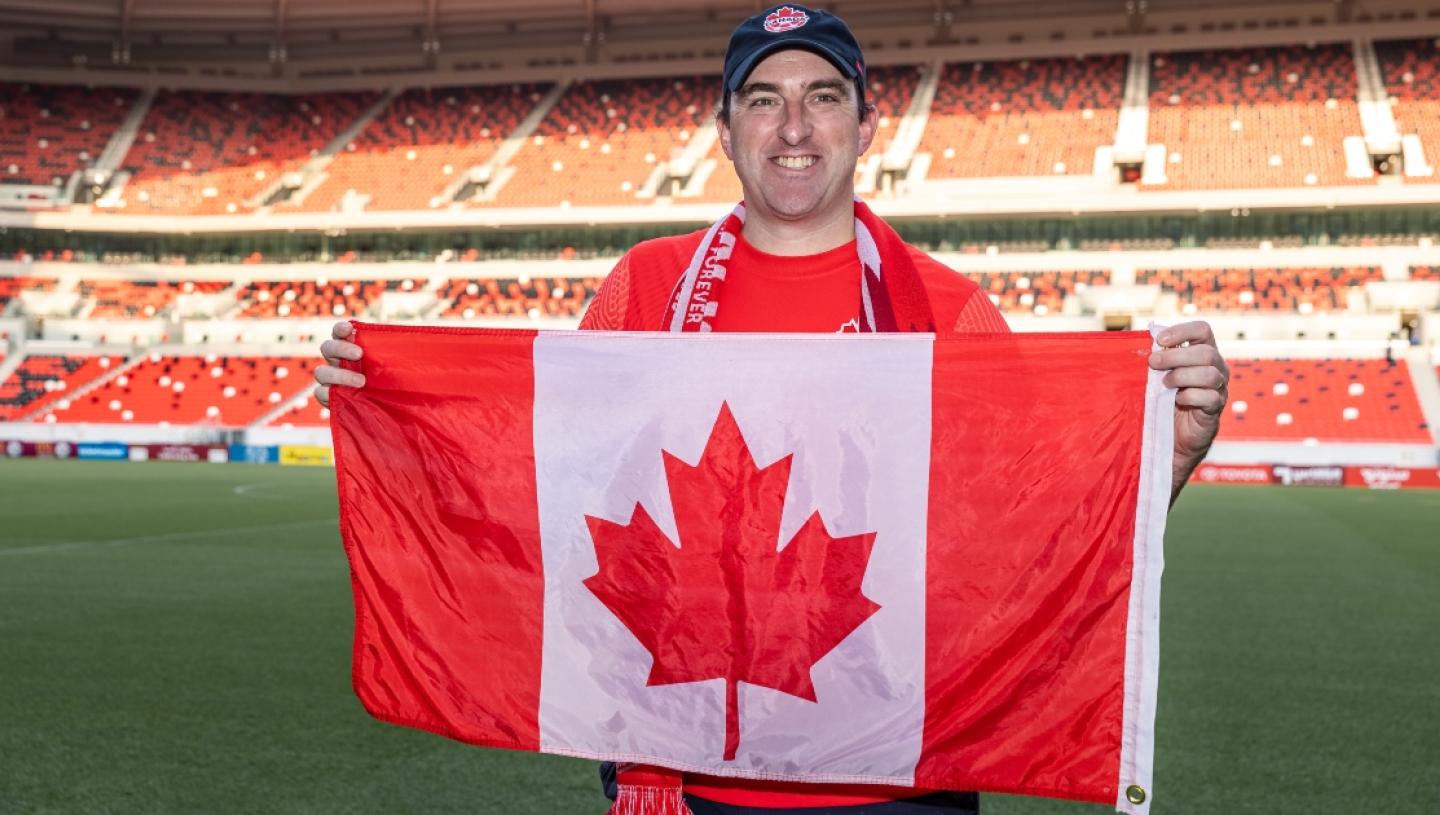 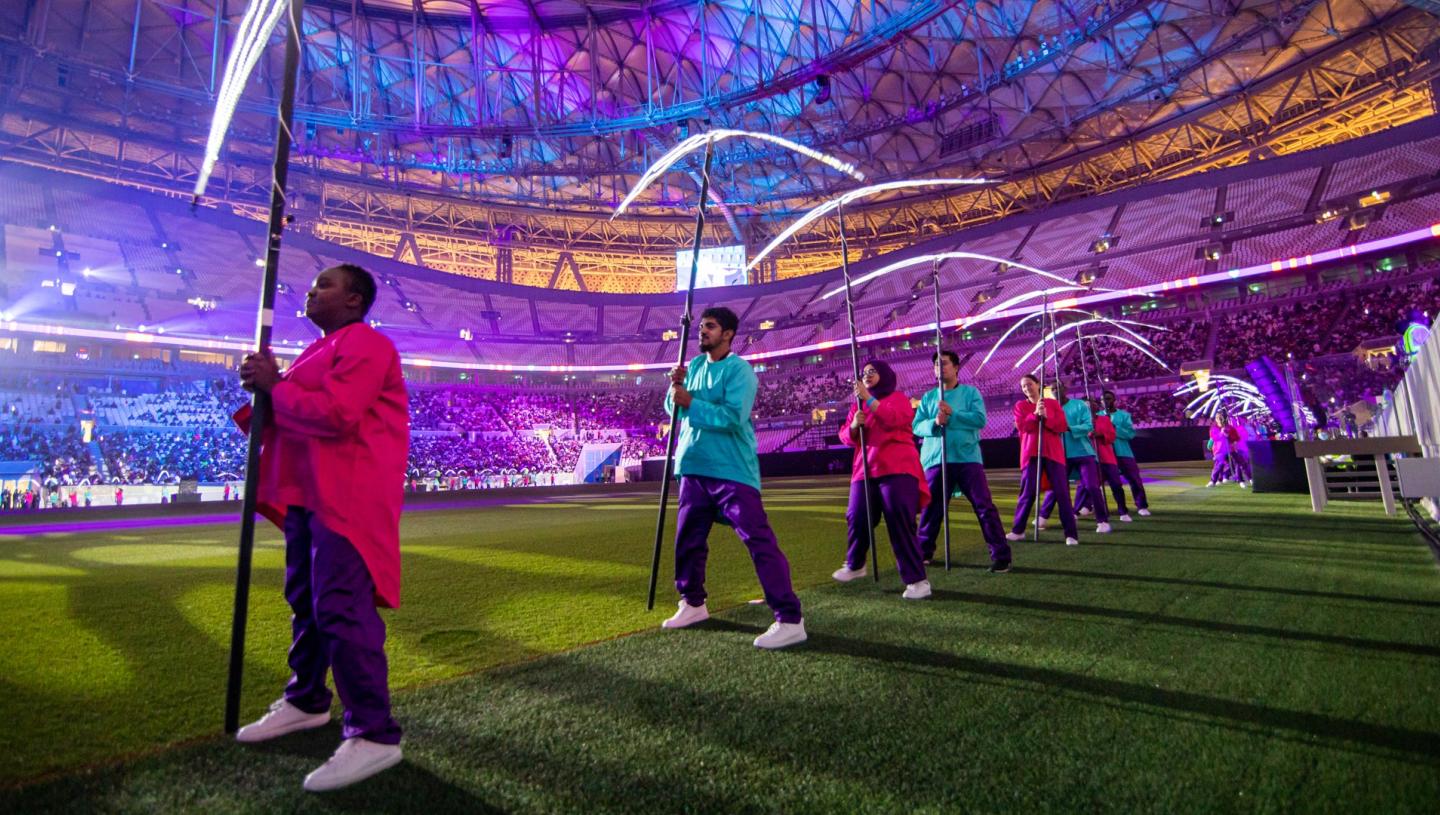 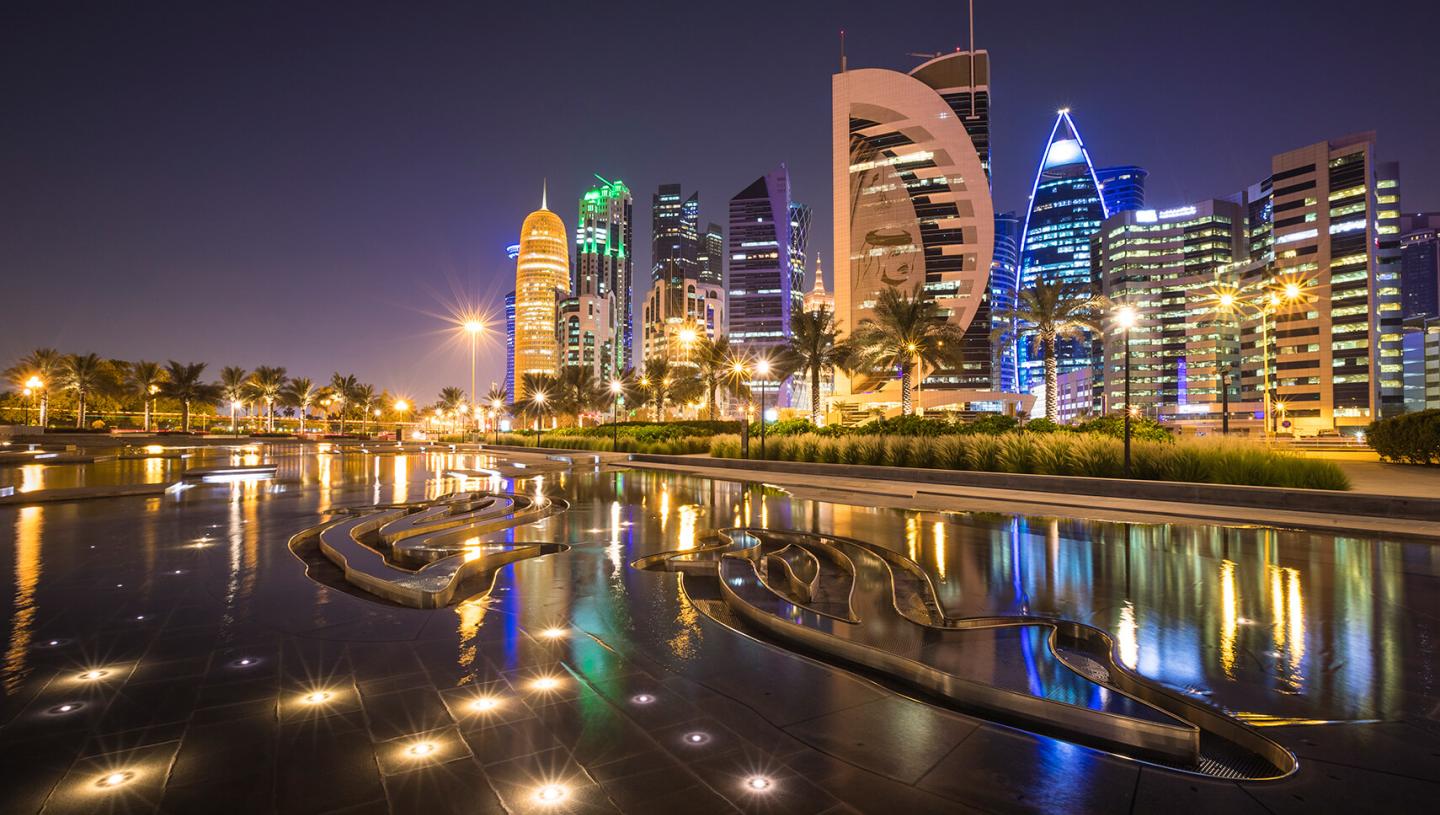