Nawaf Al Temyat: ‘Qatar’s World Cup will introduce everyone to the Arab world’ 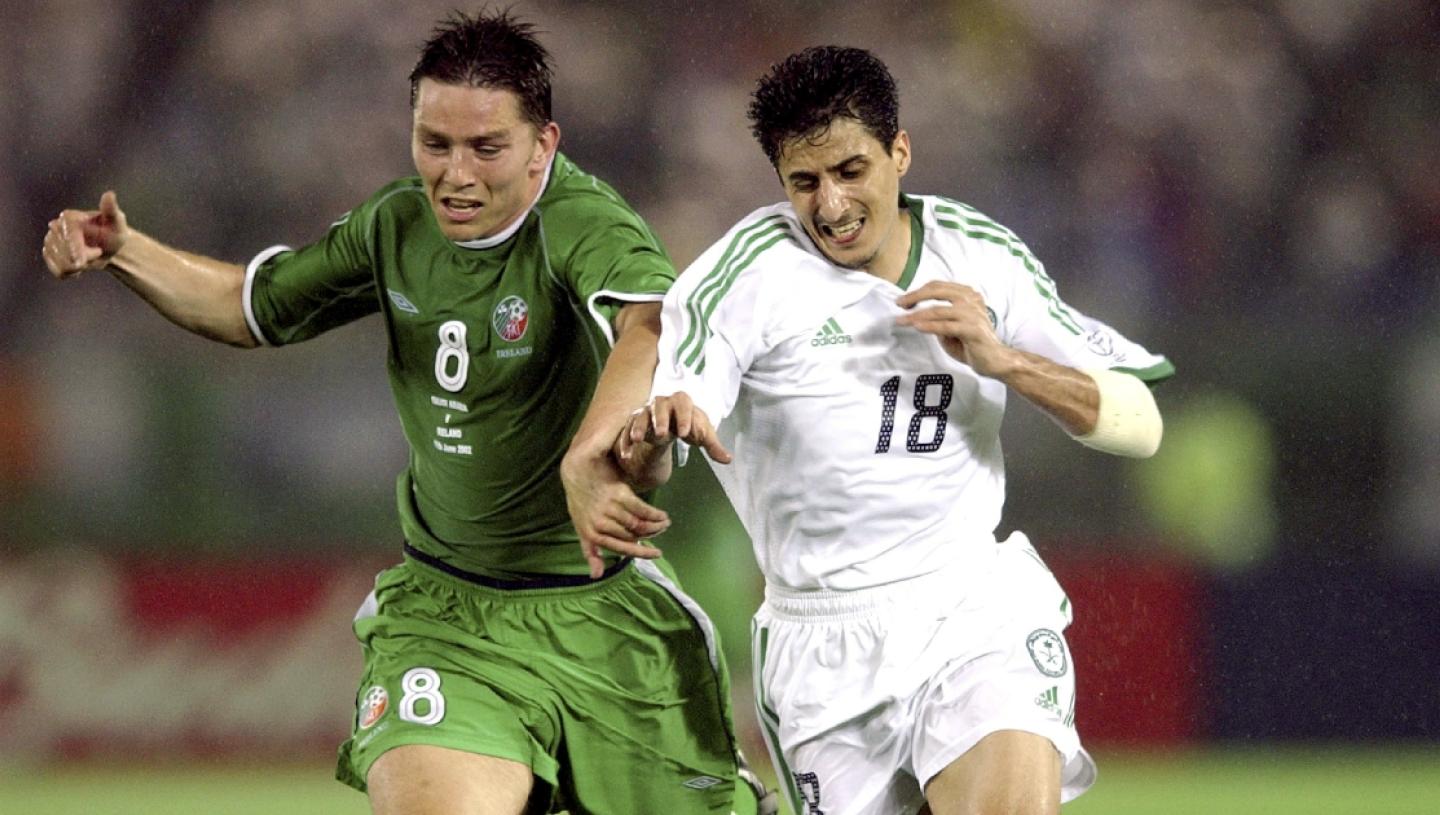 Saudi Arabia legend Nawaf Al Temyat has taken part in six editions of the FIFA World Cup™: three as a player, two as a TV analyst and one as an official with the Saudi Arabian Football Federation. And while all are memorable for different reasons, he is especially excited about the next one in Qatar, which will get underway on 20 November.

“The World Cup in Qatar will introduce everyone to the Arab world,” said Al Temyat, who scored 11 goals in 63 appearances for the Green Falcons. “It will showcase our talents and capabilities, and show our youth what can be achieved. Everyone in the region is excited to invite people from across the globe to experience our culture, heritage and the richness of our history.”

Al Temyat continued: “The World Cup is about much more than football. It’s an opportunity for us to welcome different cultures and backgrounds, to try different cuisines. It’s also an opportunity to invite the world to learn about us.”

Qatar 2022, which will be held in eight state-of-the-art stadiums, will feature four nations from the Arab world, with the host nation being joined by Saudi Arabia, Morocco and Tunisia. It will be a sixth World Cup appearance for Al Temyat’s Saudis, who have been drawn in Group C alongside Argentina, Mexico and Poland, and they will be backed by thousands of fans who will travel in large numbers to support their team.

Former Al Hilal star Al Temyat said: “I was pleased to see our team qualify comfortably. Our players will be very familiar with the stadiums and great weather. They will also have a lot of support.”

Al Temyat, is hopeful of a strong showing for the Saudis but thinks it will be difficult to match their best performance at the tournament – when they defeated Belgium and Morocco to make the last 16 at USA ’94.

“The tournament will not be easy. Success in qualification and doing well at the World Cup are two very different things. Having 10 players who have already played in a World Cup will be a great boost for us but we will need to play at a higher pace to compete against other teams. At the end of the day, nothing is impossible, and I hope we can do something special at the World Cup in Qatar.”

Al Temyat, a former Asian player of the year, went on to speak of the unifying power of football and his excitement ahead of Qatar 2022.

“Football is life. It represents unity. As a fan, I remember my earliest football memories as a child, and this World Cup will create new memories for millions of fans. It will be a tournament that will remained seared in the memories of every fan on the face of the Earth.”