The fans toured the 40,000-capacity venue, which will stage Morocco’s matches against Belgium and Canada, to learn more about the upcoming tournament experience.

Many thousands of Moroccans are expected to travel to Qatar for the World Cup, which will get underway on 20 November. Local fan leader, Laila Oulai, believes the passionate support will help the North Africans as they aim to qualify for the knockout rounds.

“Our fans will create awesome scenes in the stands – they will be the 12th player for Morocco,” said Oulai. “We are all very excited to support the team in Qatar, which is a second home for many of us. I have lived here for 27 years and followed the World Cup very closely over the past ten years. To see it all come to life – and with Morocco taking part – is a real treat.”

Playing in Group F, Morocco will get their campaign underway against Croatia at Al Bayt Stadium on 23 November. Former national team player Youssef Safri, current coach of Qatar Sports Club, believes Morocco can spring a surprise during the tournament.

“We have a great bunch of players and a new coach, which I hope will be enough to cause trouble for other teams in the group – and hopefully during the knockout rounds,” said Safri, who played in the English Premier League for Coventry City, Norwich City and Southampton.

Safri went on to praise the facilities in Qatar. “There is a real desire to excel in football in Qatar – both on and off the pitch,” he said. “This was clearly the driving force behind the tremendous changes we have seen to the sport’s infrastructure in recent years. I know Moroccans are excited to visit these amazing stadiums and enjoy the renowned hospitality that Qatar is famous for.”

This will be Morocco’s sixth appearance in the FIFA World Cup™, with their best showing coming in 1986, when they made it to the round of 16 stage after topping a group including England, Poland and Portugal. The current team includes top players like Achraf Hakimi and Hakim Ziyech – meaning fans are hopeful of a strong showing in Qatar.

Abderrahmane Moussaoui, a Qatar resident for 20 years, believes the tournament will show what Moroccan players are capable of.

He said: “I hope we can reverse our poor form in the tournament. We deserve to go much further than the group stage, and I wish our new manager luck. This World Cup is a source of great pride for all Arabs. In fact, I extended my residency in Qatar just so I can attend it. Everyone saw the passion we brought during the Arab Cup – and the World Cup will be much bigger as fans will come from everywhere to support our beloved Lions.” 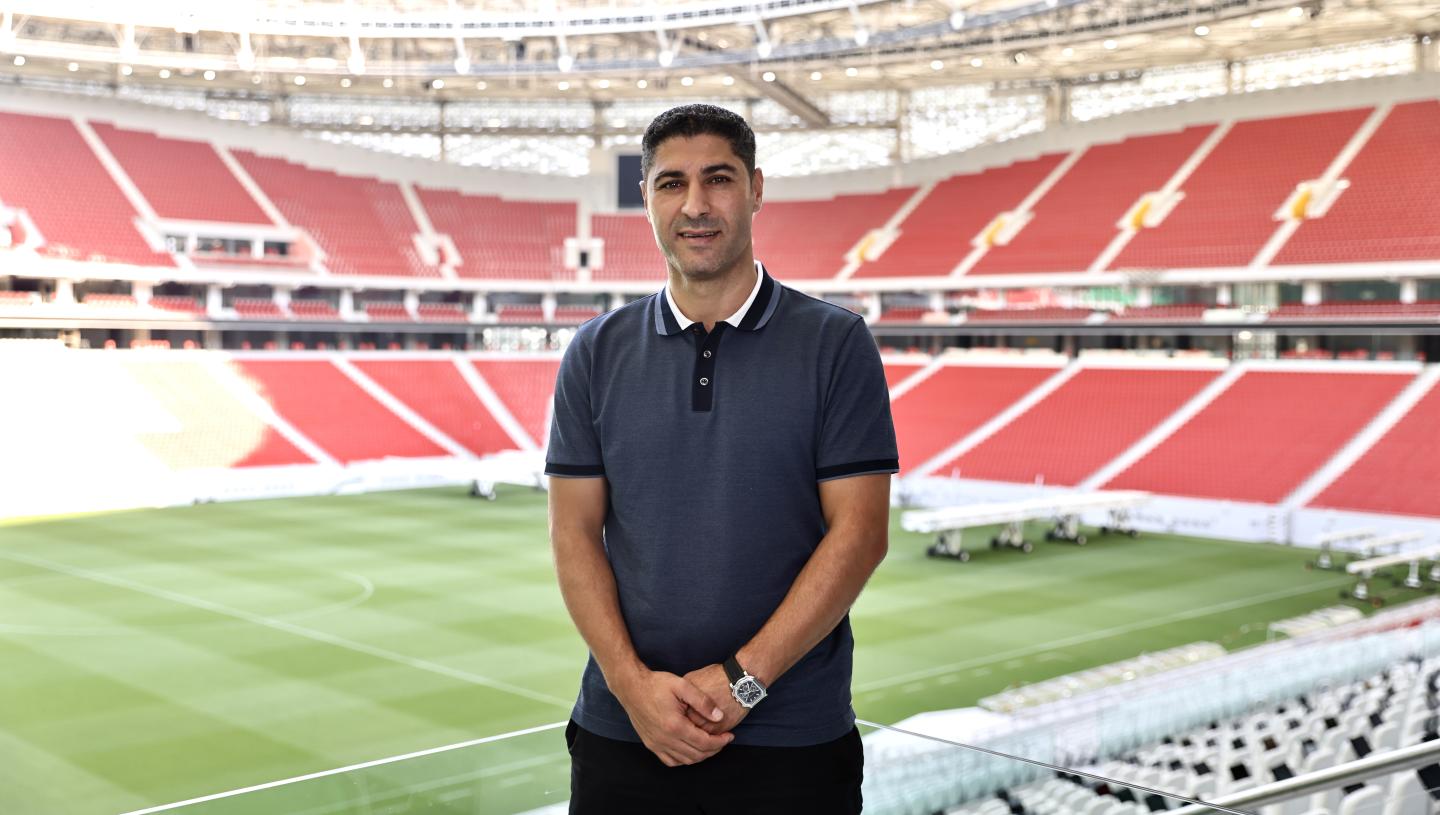