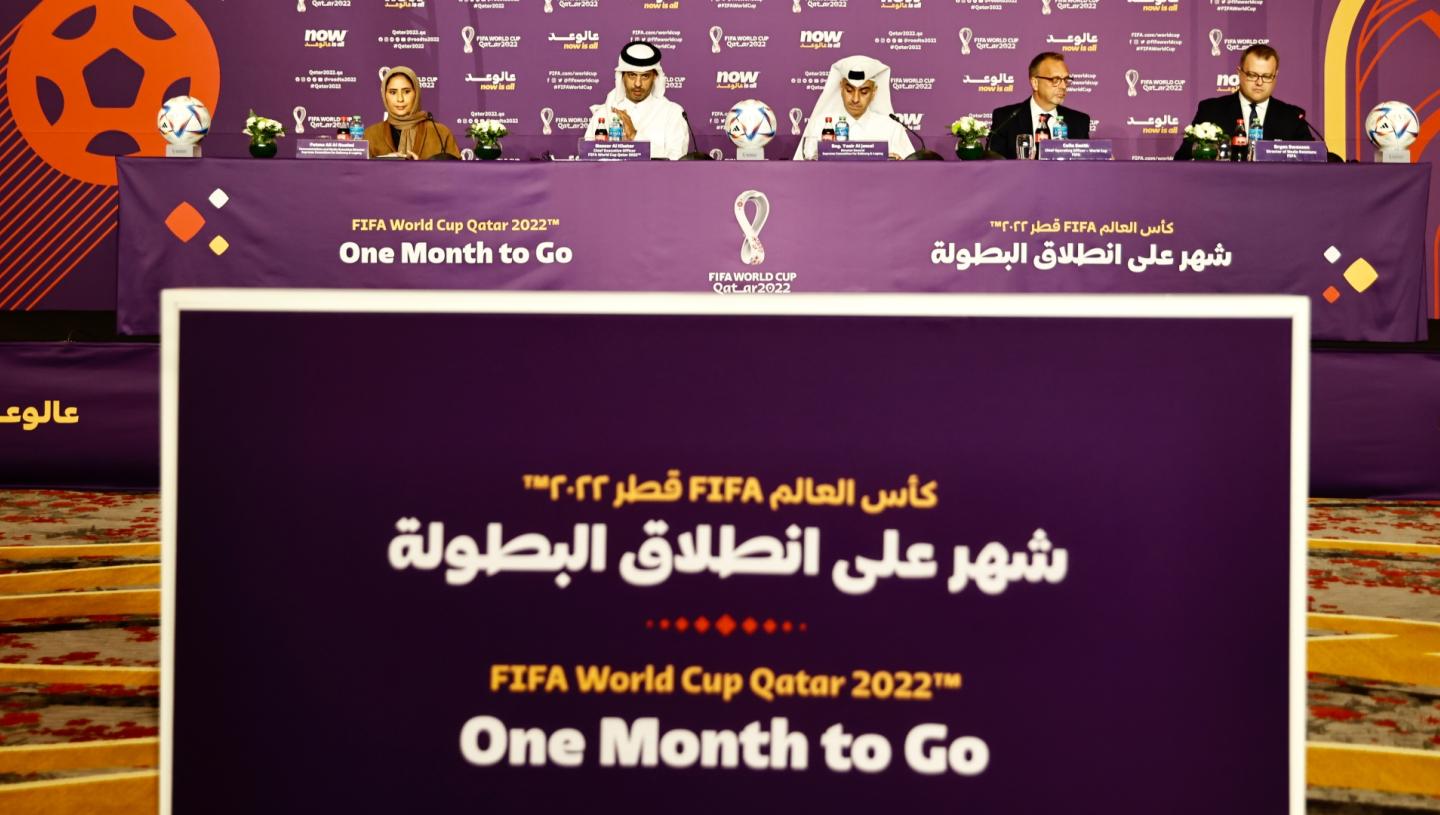 Ticket sales for the FIFA World Cup Qatar 2022™ are approaching 3 million as the countdown continues to the first edition of the tournament in the Middle East and Arab world, which will get underway at Al Bayt Stadium on 20 November.

During a press conference in Doha, organisers announced a further 30,000 rooms had been made available to World Cup visitors as Qatar prepares to stage 64 matches at eight state-of-the-art stadiums. The biggest variety of accommodation is available from the Qatar Accommodation Agency. Rooms can be booked from $80 per person, per night based on two-person occupancy. Accommodation options include hotels, apartments and fan villages.

“We have always said that Qatar will deliver the best ever edition of the FIFA World Cup. And as you look around the country today, at the state-of-the-art stadiums, the training pitches, the metro, the wider infrastructure, everything is ready and everyone is welcome,” said FIFA President, Gianni Infantino, during a video message. “The world is excited. Qatar is ready. The stage is set. Together, we will deliver the best World Cup ever on and off the field.”

Organisers said 2.89 million tickets had been sold for the 64 matches to be staged in eight state-of-the-art stadiums. Demand has been highest among fans based in Qatar, the United States, Saudi Arabia, England, Mexico, the United Arab Emirates, Argentina, France, Brazil and Germany. The tournament has also achieved record-breaking hospitality ticket sales. Tickets for all matches will continue to be released between now and the end of the tournament, with fans encouraged to keep checking FIFA.com/tickets for the latest inventory. From this week, ticket holders will receive an email with information on how to download the ticketing app and retrieve their mobile tickets. 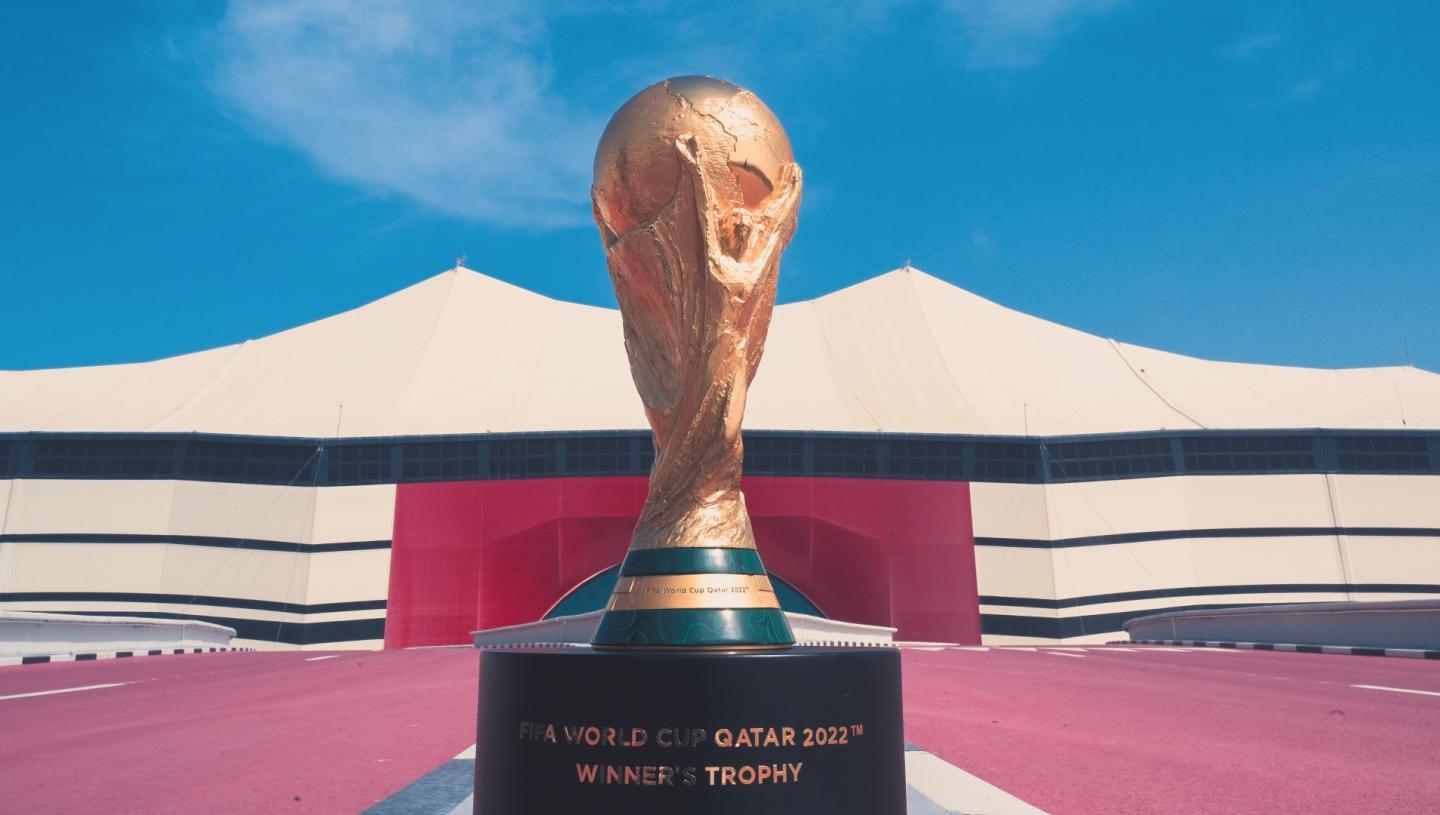 Tournament organisers reminded fans to apply for the mandatory Hayya Card and book their accommodation as soon as possible. The Hayya Card will act as an entry permit for international fans. It will also provide free public transport across the country and allow access to stadiums for fans with a valid match ticket.

Organisers also outlined the vast array of entertainment options being prepared for visitors during the tournament. The FIFA Fan Festival at Al Bidda Park will host up to 40,000 fans every day during the tournament. It will be free to attend and screen live matches, host globally-renowned artists and feature football activities. There will also be a range of local and international food and beverage options.

In addition, the 6km Corniche Activation from Sheraton Park to the Museum of Islamic Art will feature roving performances, retail stores and food and beverage kiosks. Other activities will include the daily ‘Welcome to Qatar’ show – a water and pyrotechnics display that will feature music from the Qatar 2022 Official Soundtrack, Qatari composer Wael Binali and the Qatar Philharmonic Orchestra.

Theme park rides and other attractions at Al Maha Island Lusail will also be open to fans, as will the Ras Abu Aboud 974 Beach Club, the Hayya Fan Zone at Lusail South Promenade and the QetaiFAN Beach Fest. Dance music fans will flock to the 15,000-capacity Arcadia Spectacular and 5,000-capacity ARAVIA by MDL BEAST. In addition, Last-Mile Cultural Activations will feature more than 6,000 performances in 21 locations, entertaining fans on their way to stadiums. 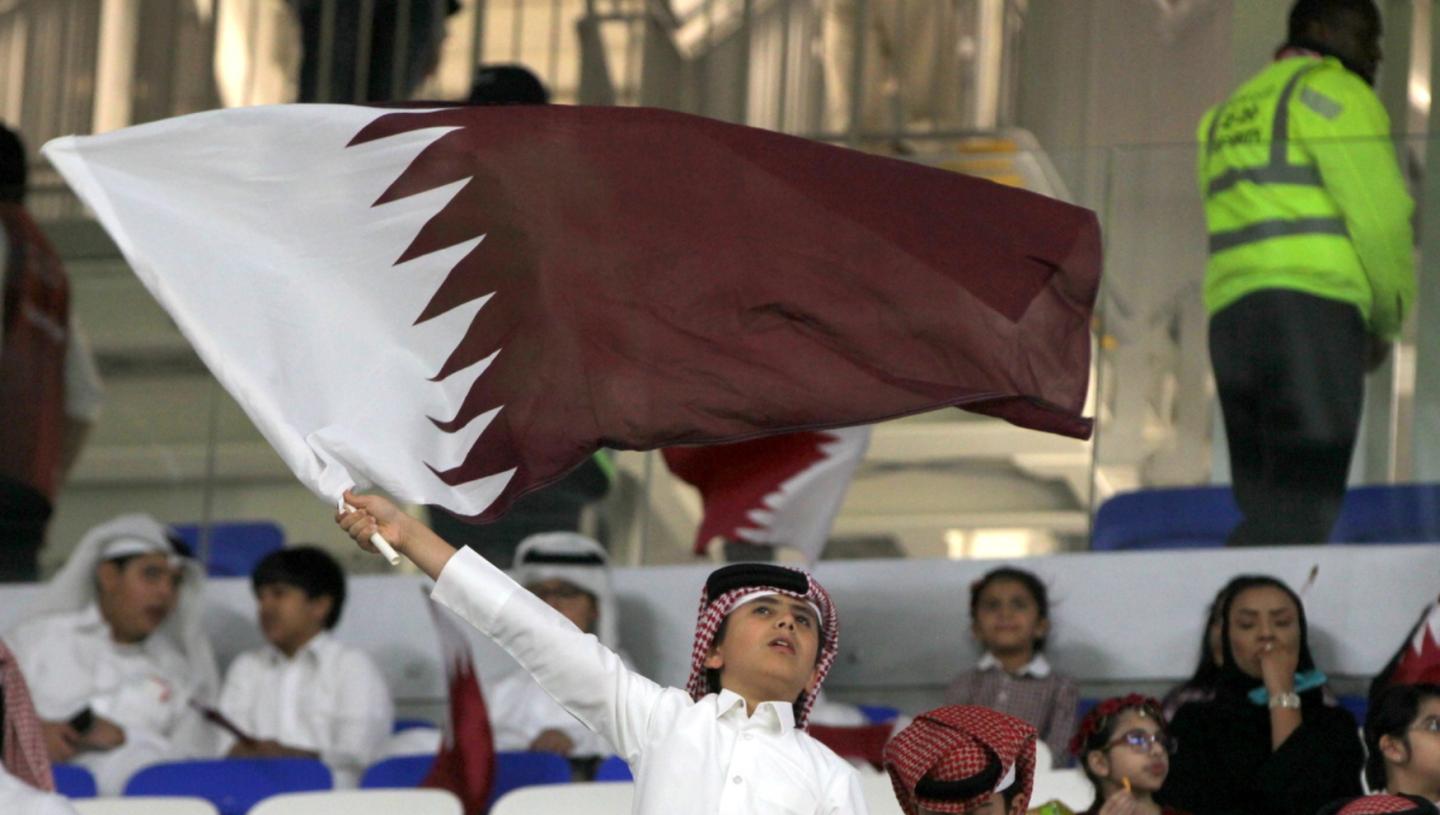 Eng. Yasir Al Jamal, Director General, Supreme Committee for Delivery & Legacy, said: “After more than a decade of hard work and close collaboration with stakeholders across the country, Qatar stands ready to host a memorable edition of the FIFA World Cup. The compact nature of our tournament means visitors will never be far from the action – always close to a stadium or entertainment activation. We look forward to hosting a tournament that will live long in the memory for fans from across the globe.”

Nasser Al Khater, CEO, FIFA World Cup Qatar 2022 LLC, said: “Qatar is ready to host a global celebration of the beautiful game. We look forward to welcoming fans and players from across the world as they sample our welcoming hospitality, vast array of entertainment options and, of course, top-class international football. It promises to be a unique edition of the FIFA World Cup – and one that will leave a lasting, positive impact on Qatar, the Middle East and the Arab world.”

“We operate over 168 official sites through the compact nature of Qatar, and each one of these sites is essential to the running and successful delivery of this World Cup. Way beyond testing the eight stadiums, the volunteers and accreditation centres are fully operational, with the ticketing centre at the Doha Exhibition & Convention Centre opening tomorrow and the International Broadcast Centre and Main Media Centre to follow. I can only reiterate FIFA’s confidence and deep appreciation for all the work preparing to deliver the best FIFA World Cup ever in just over one month's time,” said FIFA Chief Operating Officer – World Cup, Colin Smith.

Further information about Qatar’s additional cultural and entertainment fan destinations can be found at https://www.qatar2022.qa/en/live-it-all-in-qatar.