Learn more about the evolution of Qatar’s transport network 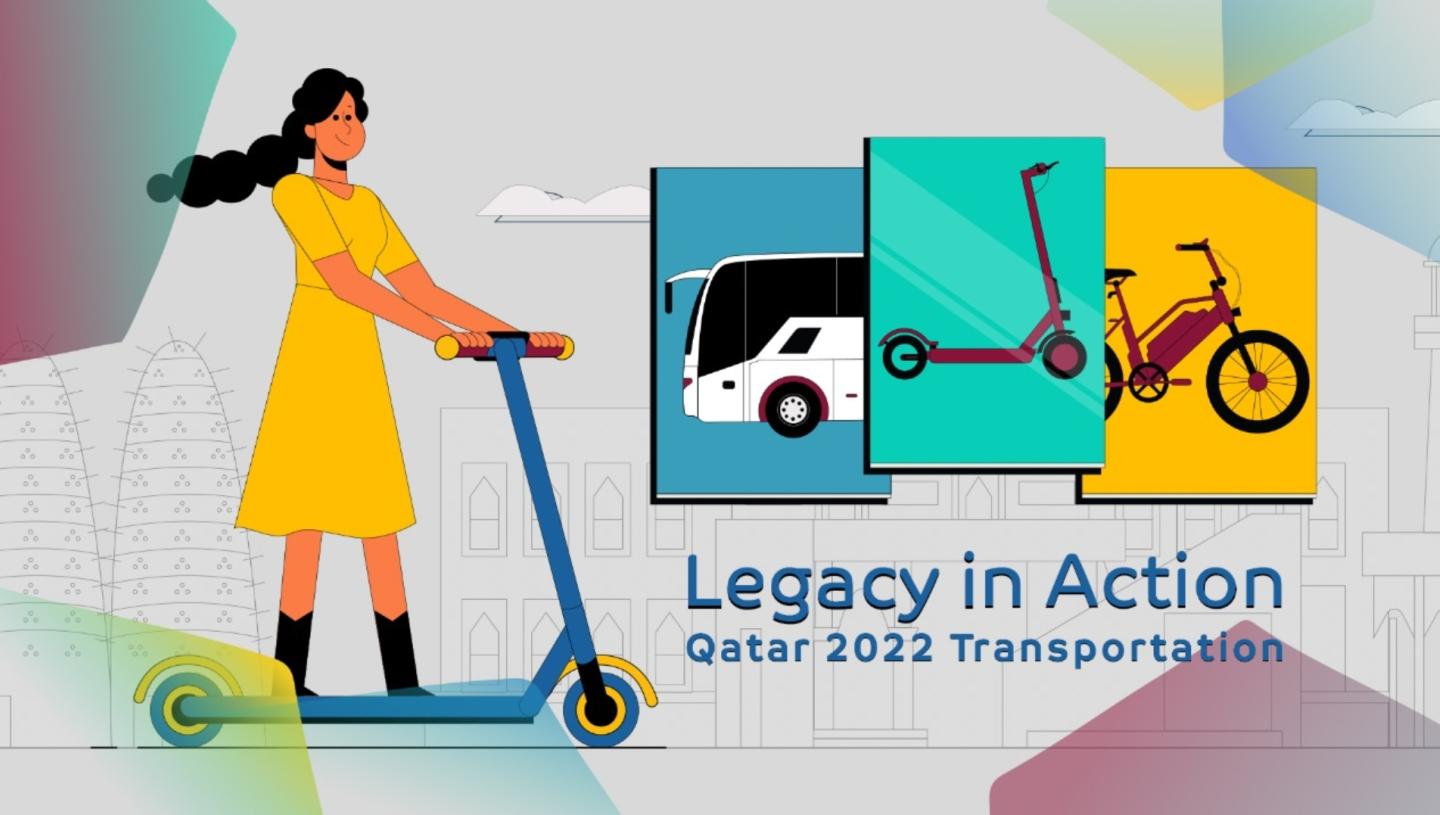 Over recent years, Qatar’s transport infrastructure has been transformed to provide fast and efficient options for residents and fans during the FIFA World Cup 2022™.

Guided by Qatar National Vision 2030 – which aims to reduce the country’s reliance on hydrocarbons – the Supreme Committee for Delivery & Legacy (SC) worked with a range of stakeholders to accelerate a host of transport projects ahead of the World Cup, including the Doha Metro, expressways, electric buses and tram systems.

Public transport will be free for Hayya Card holders between 10 November and 23 December 2022 – and thanks to the compact nature of Qatar 2022, fans will have the chance to attend more than one match a day during the early stages of the tournament.

Eng. Thani Al Zarraa, the SC’s Mobility Operation Director, said fans will always be at the centre of the action during Qatar 2022. 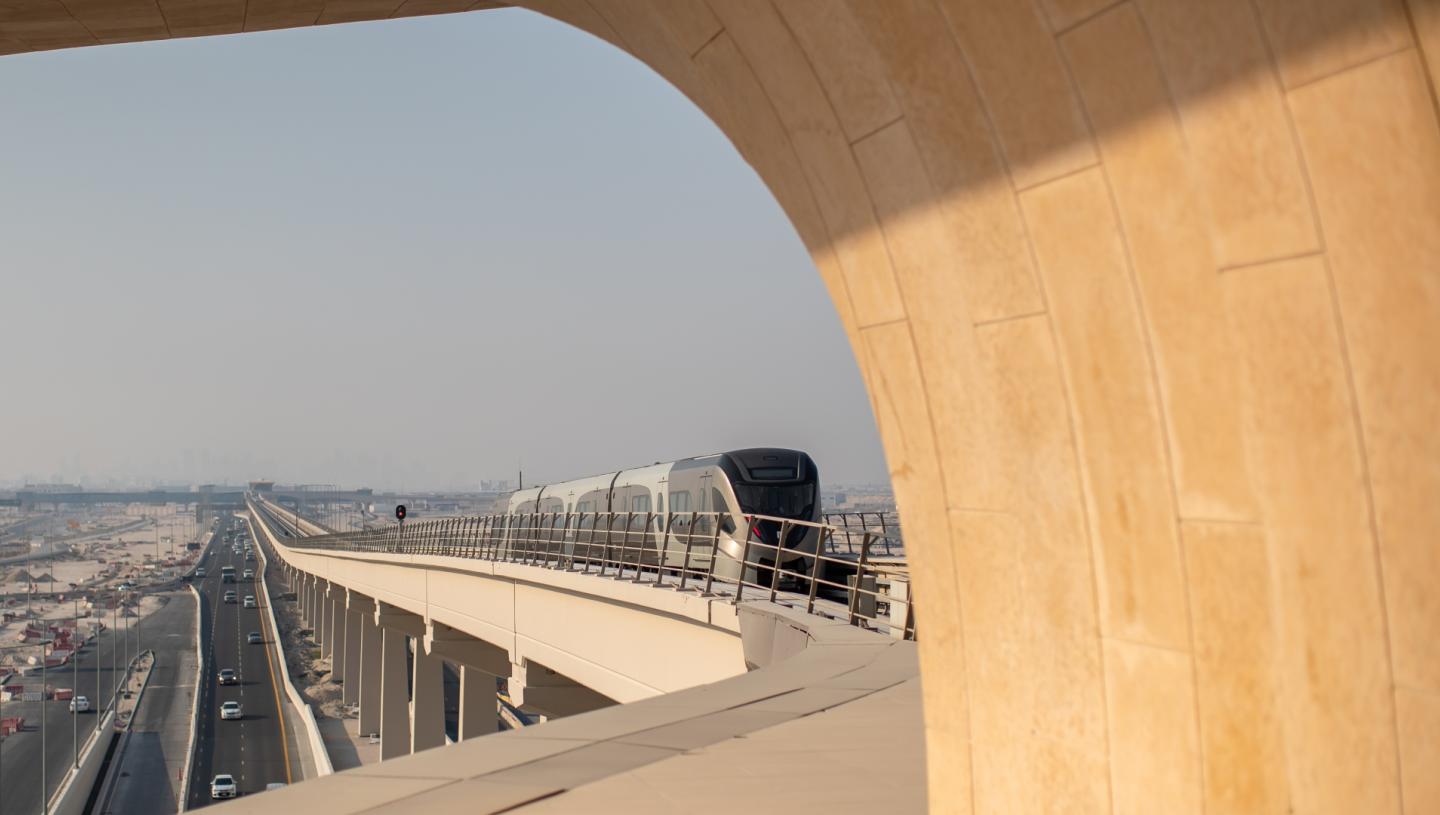 “During the planning stage, our ambition was to facilitate seamless journeys to and from stadiums, accommodation and other locations. And thanks to close collaboration with stakeholders, like Ashghal, Qatar Rail and the Ministry of Transport, we are on track to achieve our goals,” said Al Zarraa.

“Qatar’s compact nature means fans will always be close to a stadium, fan zone or entertainment activation. Our aim is to make sure they have seamless journeys between the various locations,” added Al Zarraa.

On match days, fans will use buses, the metro, light rail transit systems and taxis to get around. Five of eight FIFA World Cupä stadiums are directly connected to the metro, with the remainder connected by a combination of metro and shuttle bus services.

Since its launch in 2019, the metro has been used extensively by local people and tested during a host of major football tournaments, including two editions of the FIFA Club World Cup™ and last year’s FIFA Arab Cup™. 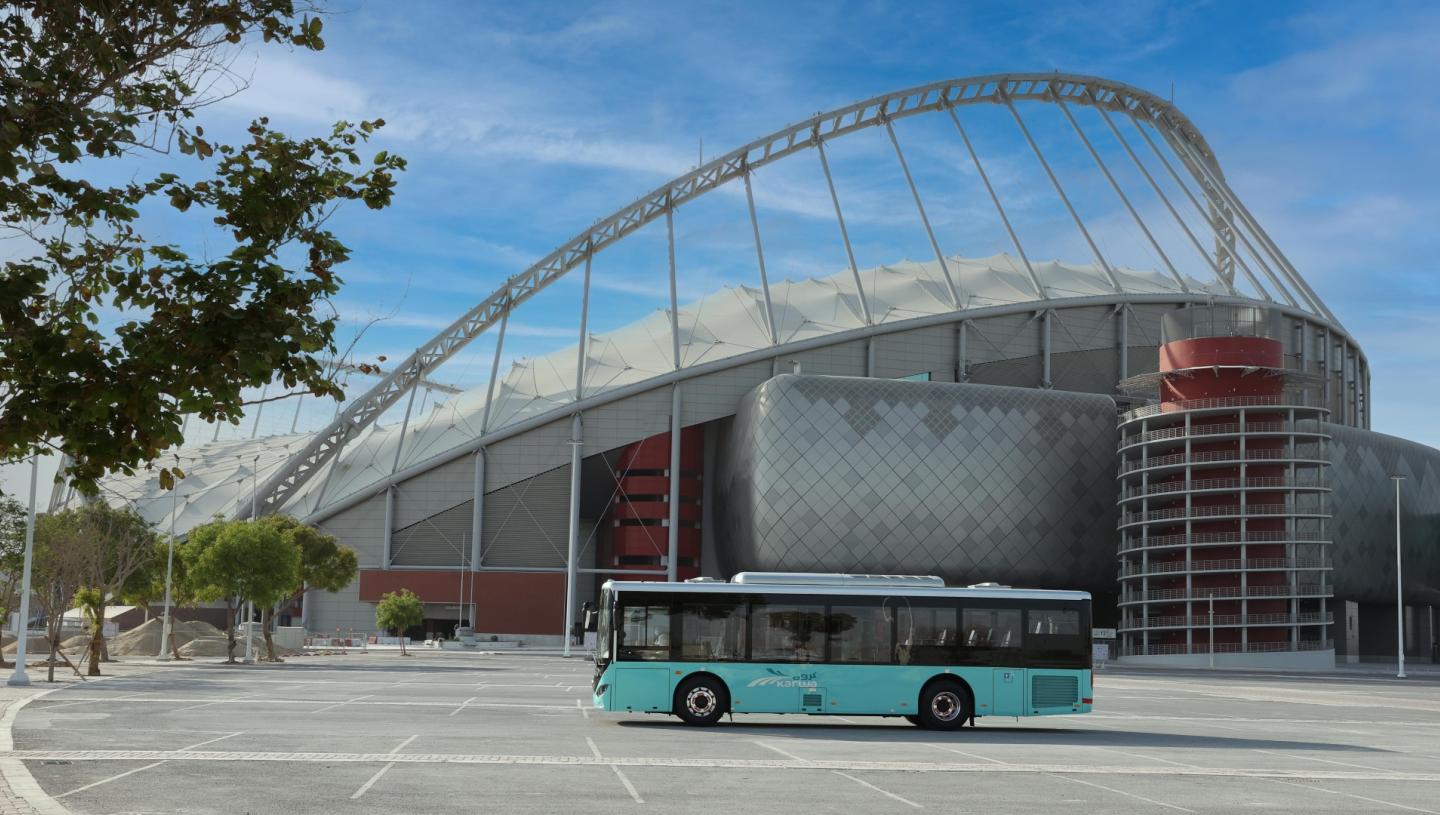 “The metro is the core transport option for fans and will play a vital role in getting people to and from stadiums. We have been fortunate to witness the success of its operations, notably during the FIFA Arab Cup, when it was used by 2.5 million passengers in 19 days,” said Al Zarraa.

Hosting the World Cup has also expedited road and highway upgrades, and fast-tracked the development of sidewalks and cycle paths to provide increased accessibility for pedestrians and cyclists.

Qatar has also stepped up plans to encourage the use of sustainable transport services with the introduction of electric cars, scooters and buses. A fleet of 4,000 buses, including 700 electric versions, will be used to shuttle passengers between transport hubs and stadiums. Buses, meanwhile, are expected to transport around 50,000 passengers a day during the World Cup. 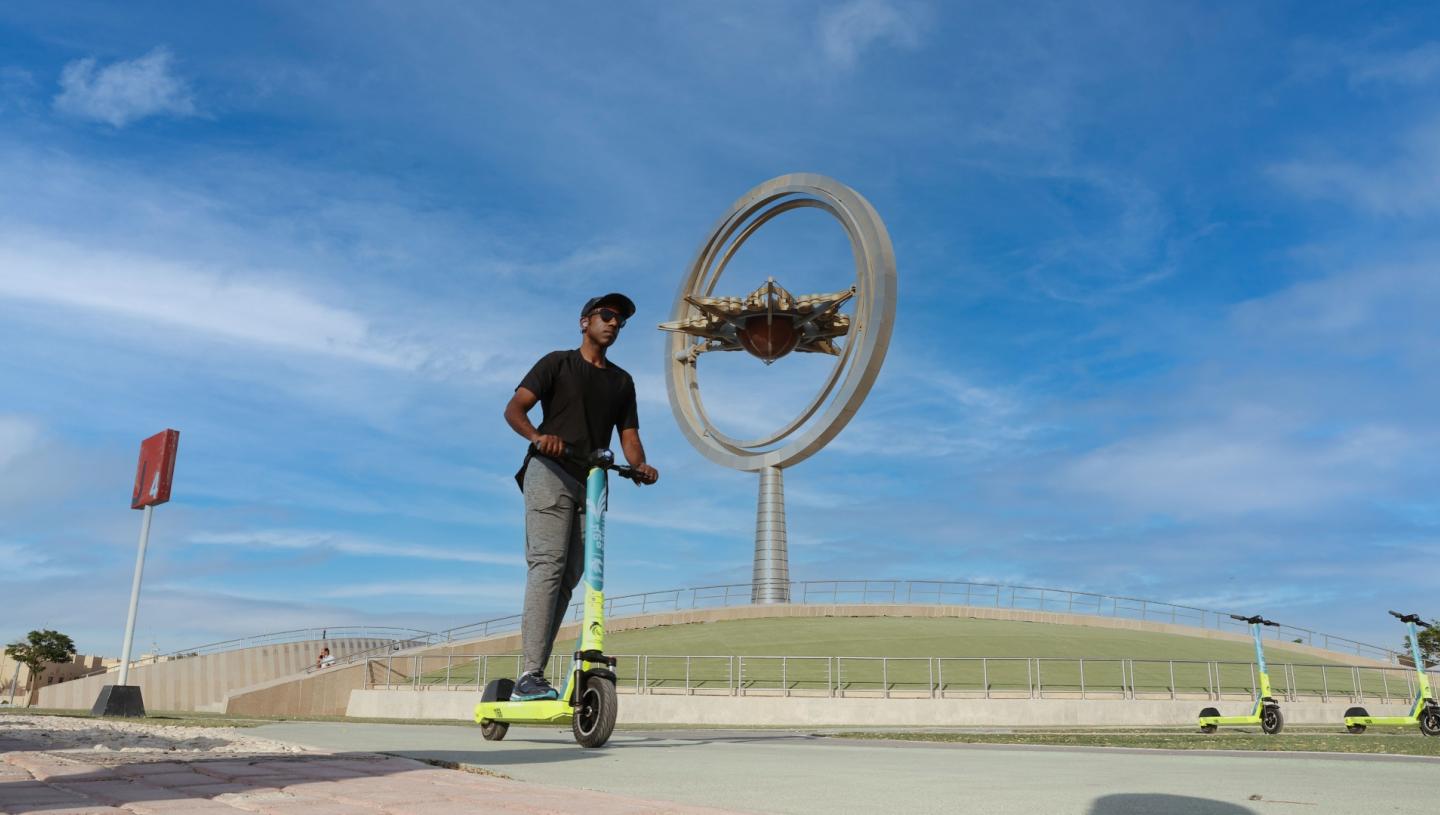 “Core to our plans was to offer environmentally-friendly alternatives to traditional transport options. Fans will be able to rent electric scooters and bicycles in West Bay, Lusail City and the Pearl, which will help our goal to deliver the most sustainable edition of the World Cup in history. They are also a really fun way to explore the country,” said Al Zarraa.

Qatar’s green transportation network will set new benchmarks for sustainability and contribute greatly to local communities, who will use these systems for generations to come.

“The transformation that Qatar has seen will benefit its population well after the World Cup, whether it’s providing affordable and sustainable transportation alternatives or by encouraging different options which will help the country reduce its carbon emissions,” said Al Zarraa.

Visit www.qatar2022.qa/gettingaround and follow @Roadto2022Go for the latest transport updates in relation to Qatar 2022.