‘Qatar is compact – but massive with its actions and abilities’ 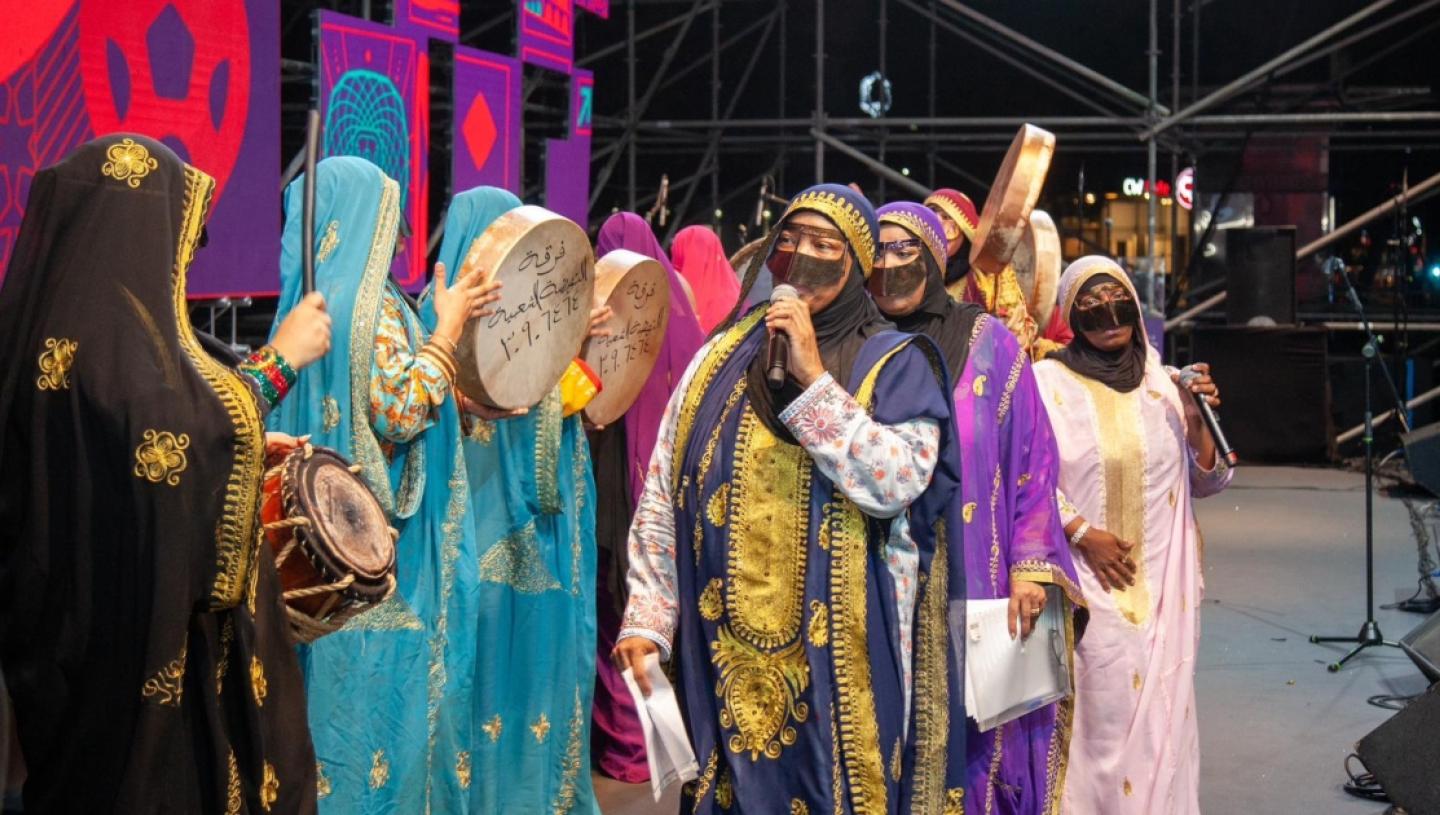 Qatar is buzzing with football fever and while top-class matches take place in eight state-of-the-art stadiums, a host of entertainment activations are wowing fans across the country.

One of many performers taking part in this festival of football are the Al Nahda Ladies Group, which consists of 24 women and specialises in traditional Qatari dance performances. The group was established five years ago and aims to showcase the country’s culture and heritage.

We caught up with group leader Lulwa Al Muhannadi after their performance at Al Bayt Stadium ahead of the opening match between Qatar and Ecuador, and discussed her pride at participating in the first FIFA World Cup™ in the Middle East and Arab world.

We specialise in traditional Qatari dance performances. Most of our dances are inspired by Qatari folklore and our goal is to showcase our heritage to the world. We perform various different dances, including the art of Al Khamari, Al Samri, Al Daza and wheat grinding.

How did the group start?

We became an independent group after performing at Souq Waqif five years ago. We then started performing in various areas around the country. We performed during Eid festivals and the FIFA Trophy Tour. We enjoy performing live – the energy is incredible – and this is what makes us want to keep performing.

This mega-event is historic for Qatar. It is an incredible milestone. Qatar is compact in size, but massive with its actions and abilities.

We really loved the opening ceremony! It carried a great message to the whole world. We hope our edition of the tournament brings fans of all nationalities together and unifies them in a country where everyone is welcome.

Seeing the different cultural performances from other countries has been amazing. I love being able to learn about other cultures, especially through the Cultural Activations FIFA World Cup Qatar 2022™ program which enabled us to experience this multicultural festival and perform at multiple tournament stadiums last mile areas and the FIFA World Cup™ Original Trophy Tour so far.

How much are you looking forward to performing at the FIFA World Cup™ Original Trophy Tour?

It feels amazing to be able to represent my country during the first FIFA World Cup in the Middle East and Arab world. It is a huge honour, because we are able to accurately showcase our traditions from back in the old days to the entire world.

I am looking forward to representing my country at the stadiums. It is wonderful to showcase our heritage in front of so many people from so many different countries.

What are you mostly looking forward to during the tournament?

I am just so proud that Qatar is hosting the biggest football event and is more than ready to welcome the world. I am supporting Al Annabi all the way and hope they can win despite the opening game! 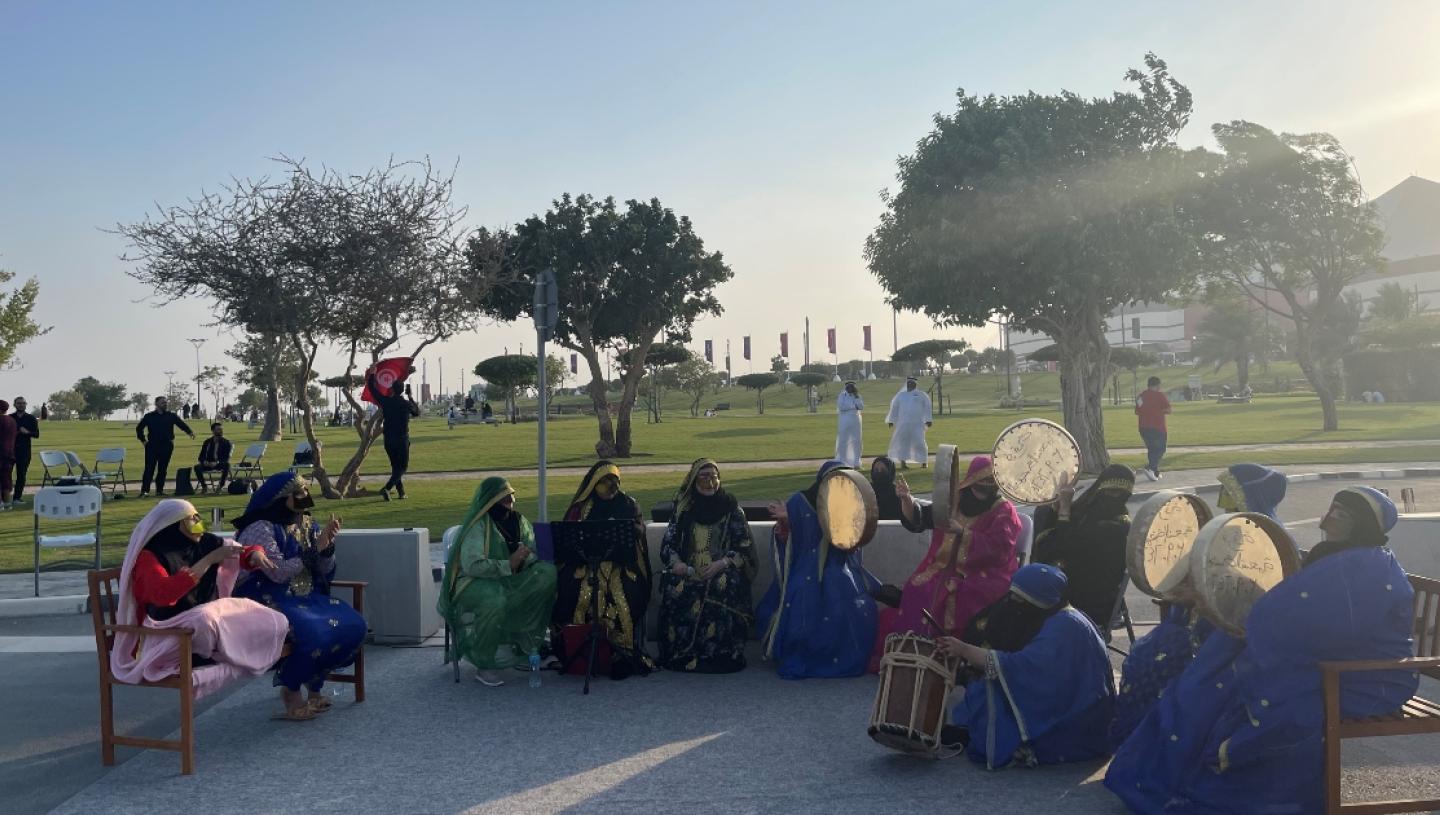