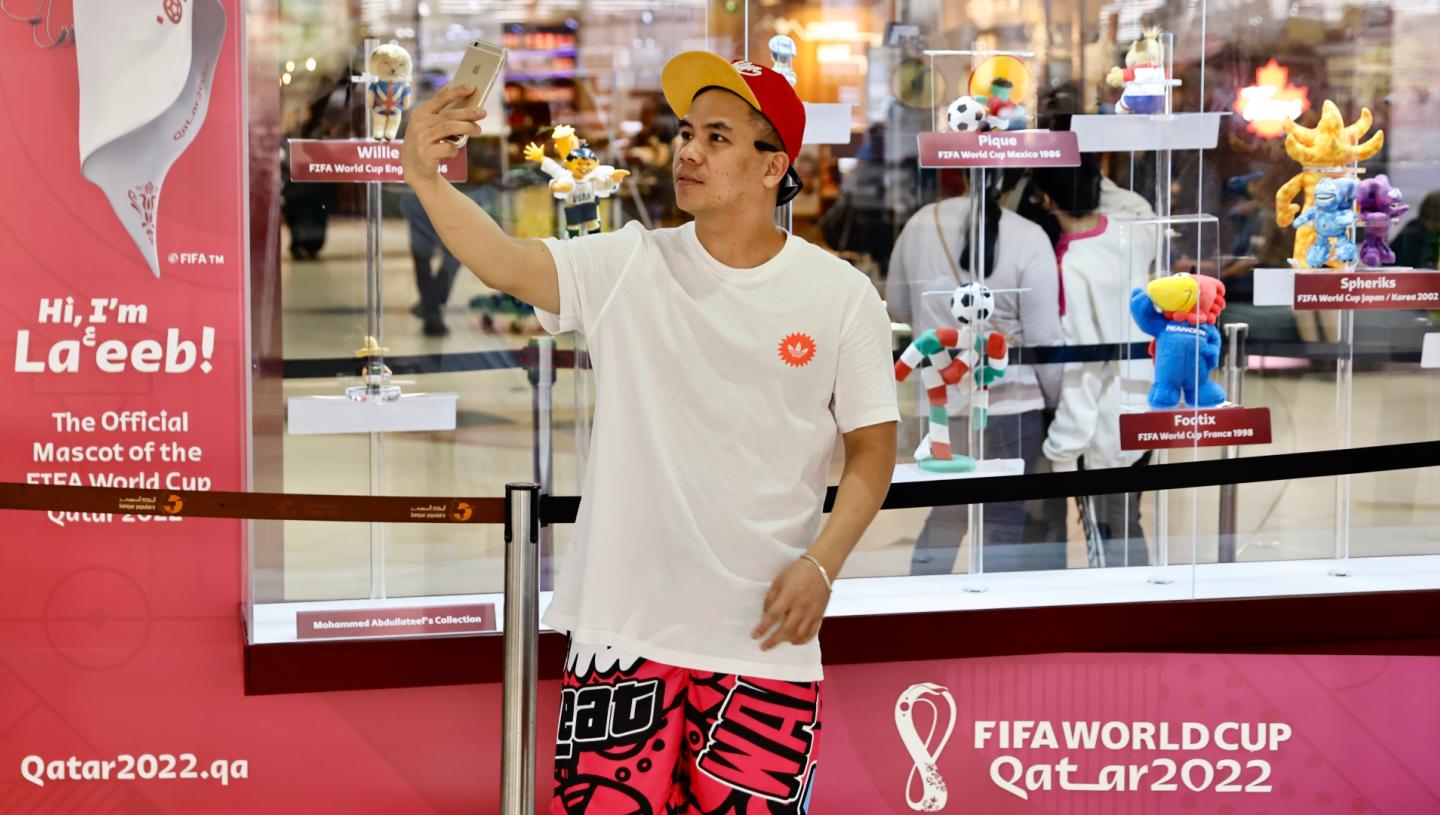 Over the past decade, Mohammed Abdulateef has amassed an impressive array of football memorabilia – and with just weeks to go until the next edition of the tournament in Qatar, he is sharing his collection of FIFA World Cup™ mascots with people in Doha.

Organised by the Supreme Committee for Delivery & Legacy (SC), the exhibition features every FIFA World Cup™ mascot since 1966. The display is located on the first floor of City Center Mall and is open daily from 8 AM to 10 PM until 20 December.

We spoke to Abdulateef, who also holds one of the most valuable and complete collection of FIFA World Cup™ tickets, to learn more about his passion, and also his aspirations for this year’s tournament, which will get underway on 20 November when Qatar face Ecuador at Al Bayt Stadium. 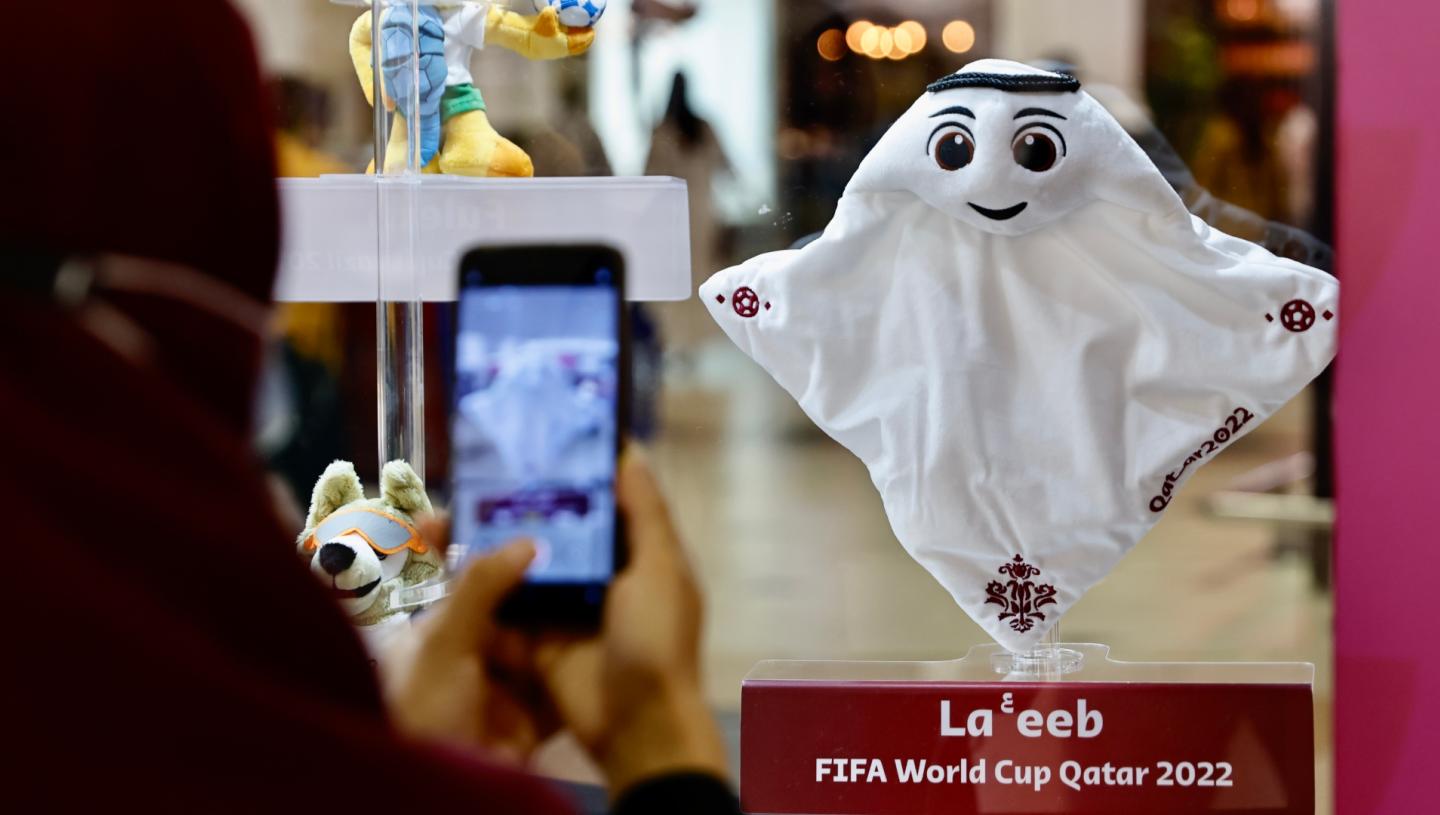 How does it feel to share your mascot collection with the people of Qatar ahead of the first World Cup in the Middle East and Arab world?

I’m very proud. I hope people will enjoy looking at the mascots. It is interesting to see how the designs have changed since 1966, all the way through to La’eeb, the Qatar 2022 mascot, which is the first digital mascot.

What ignited your passion to collect World Cup memorabilia?

I am a huge World Cup fan. In fact, my earliest football memory is watching the 1982 World Cup on TV. In 2014, I read an article about collecting World Cup tickets and it really interested me. That’s when I decided to try and collect a ticket from every tournament since 1930. Since then I’ve managed to collect a ticket from 95% of all World Cup matches, right up until Russia 2018. I’ve also started collecting other World Cup memorabilia, including mascots, footballs and old newspapers. I currently have over 1,200 items and counting.

What has been the hardest item to secure for your collection?

Most pieces are not easy to acquire, especially pieces from earlier editions of the tournament. But thanks to my international network of fellow collectors in countries like Spain, the Netherlands, the UK, Brazil and Uruguay, I have been lucky in securing rare items from all around the world.

The most difficult item to secure was a pair of football boots that belonged to a Uruguayan player from the 1930 World Cup. There was an auction and my friend was representing me. We finally secured them after some tough competition from other collectors in Europe. 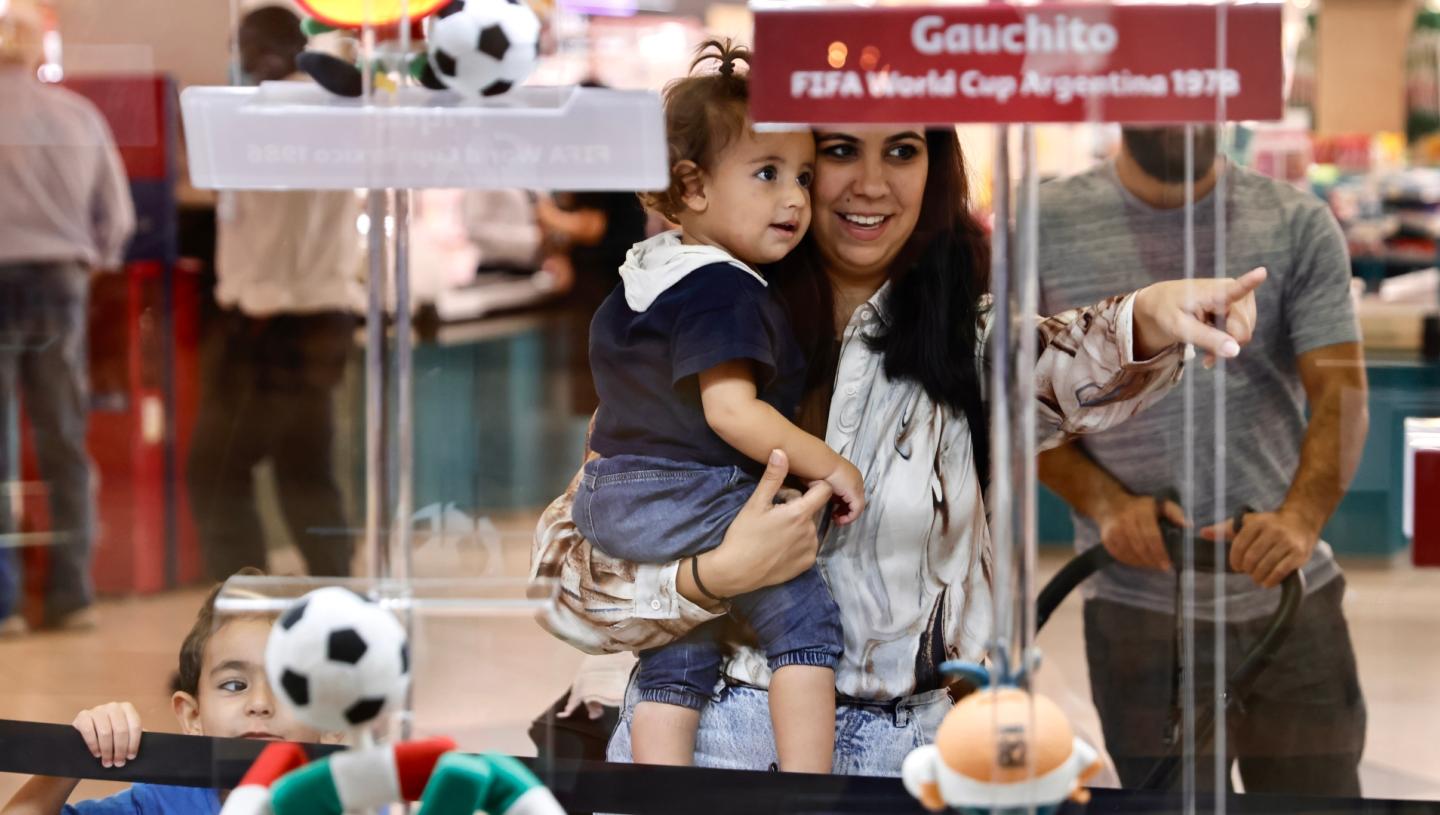 What is your favourite item in your collection?

I am the proud owner of a ticket to the 1934 final between Italy and Czechoslovakia. It is very rare and made even more valuable by the fact it is signed by three Italian players who played in the final. Many people have offered to pay large sums of money for it.

How does it feel to be recognised as the owner of one of the most complete World Cup ticket collections in the world?

It fills me with pride that we can say the largest collection of World Cup tickets belongs to a Qatari. I remember watching a FIFA TV episode on YouTube where they mentioned that the largest number of tickets are here, in the host country of the 2022 World Cup. When they referred to me as ‘the world champion of ticket collectors’ I was over the moon.

How much is the collection worth to you?

For me, these items are like gold dust. I love the fact these precious pieces all have amazing stories behind them.

What memorabilia are you hoping to add to your collection from Qatar 2022?

Undoubtedly, my dream is to find a physical ticket to all 64 Qatar 2022 matches. These tickets will become rare if you can get them, especially since most tickets are digital this year. 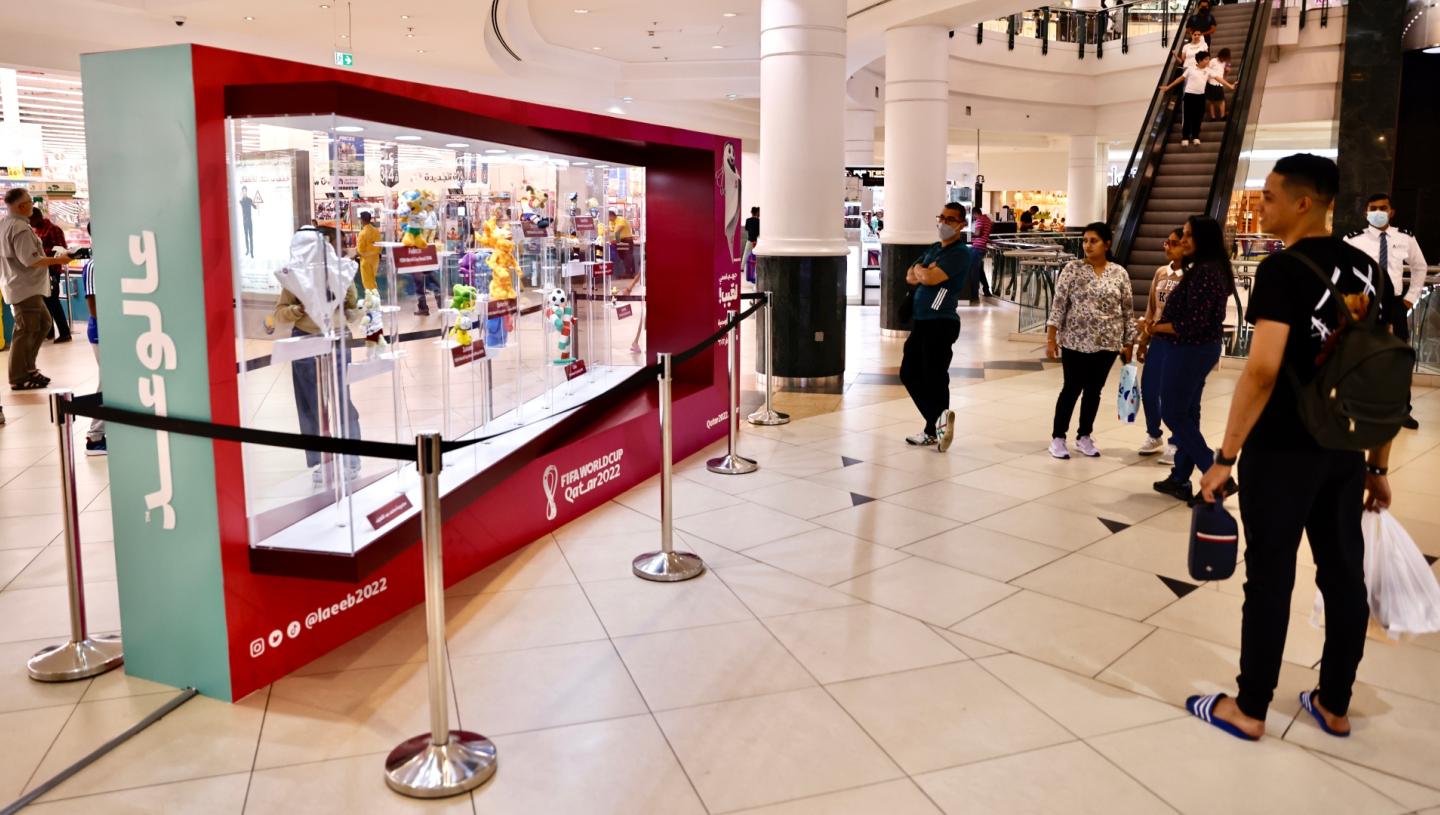