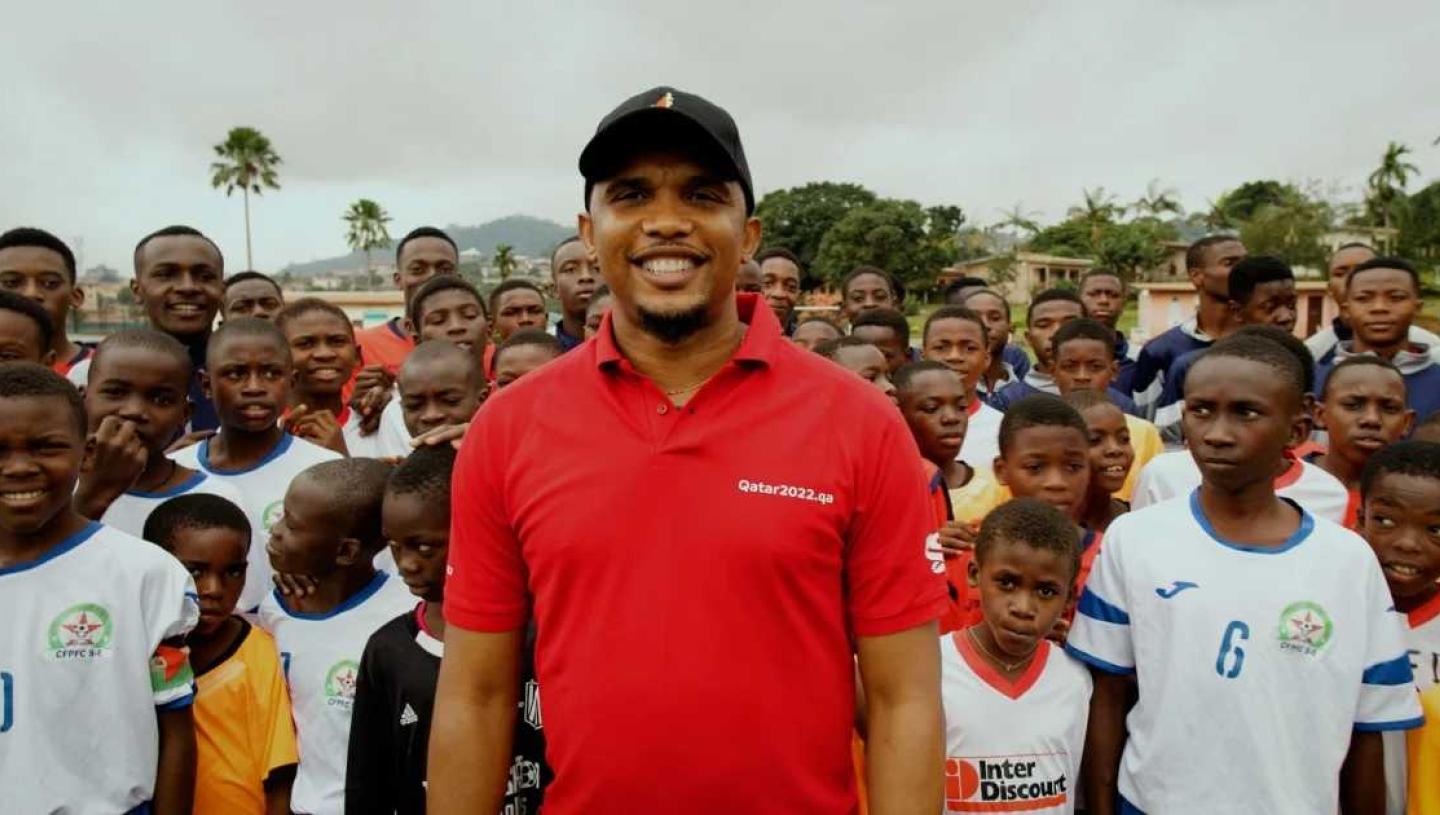 Former Barcelona, Inter Milan and Chelsea star Eto’o met fans and dignitaries in all three nations, who will compete in the showpiece tournament from 20 November to 18 December. In all three countries, artists have developed new songs, dances and performances specifically for Qatar 2022, in a bid to capture the essence of Africa through their support.

In Cameroon, Eto’o hosted a training session for more than 100 young footballers and met with inspiring young players throughout the tour. He also hosted briefings for fans planning to attend the tournament to discuss accommodation choices, the Hayya Card process and the range of exciting entertainment and experiences on offer. Eto’o’s experiences as a former player in the Qatar Sports League gave a personal context that the fans loved and created parallels with Africa that resonated with the culture of all three competing nations. 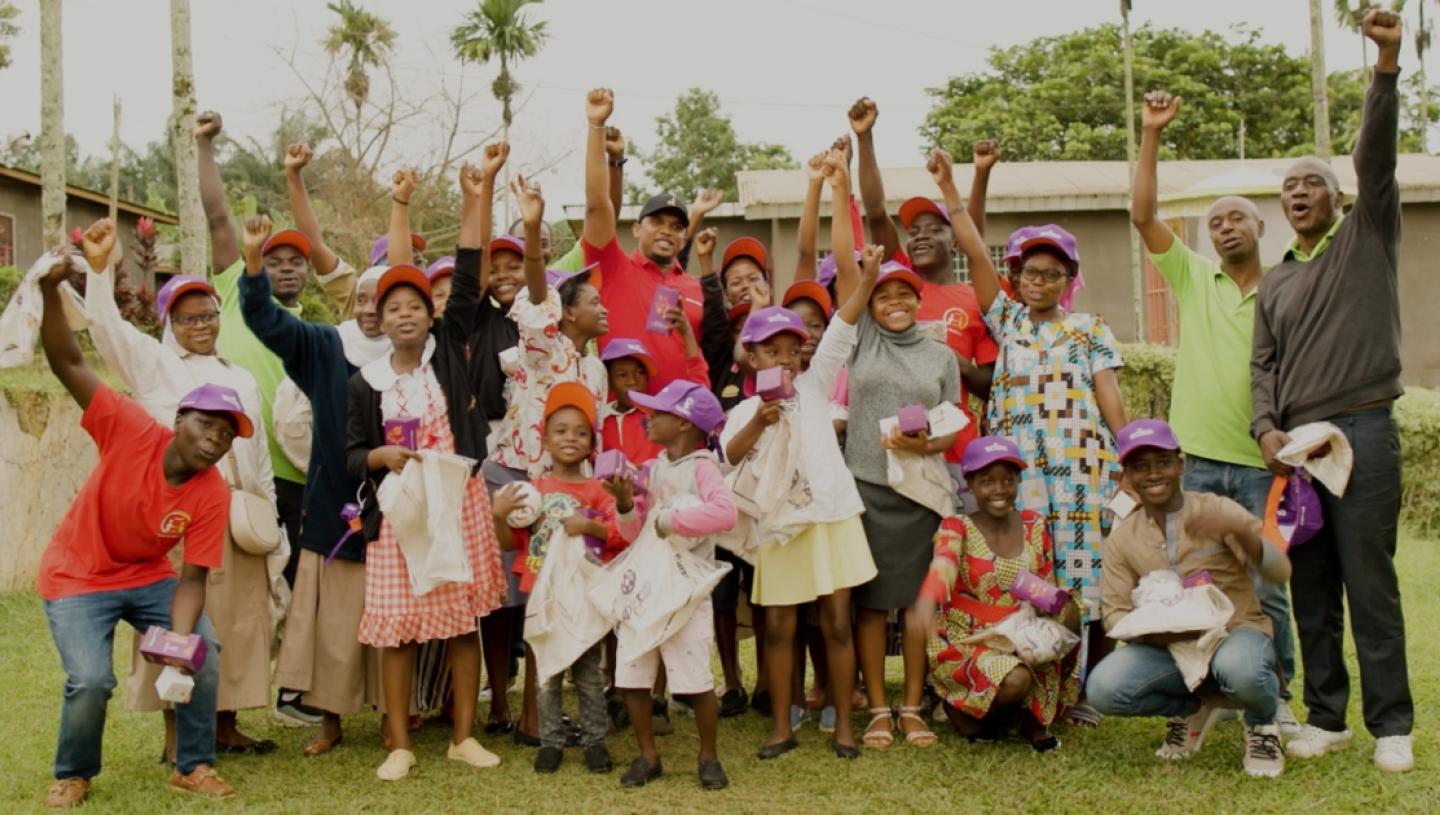 Eto’o, who appeared in four FIFA World Cups with Cameroon, said: “There is so much excitement here about this year’s tournament. The fans are really excited to be part of the unique atmosphere that this World Cup will provide and have the chance to meet people from around the world during their stay in Qatar.”

Eto’o’s next stop was a three-day visit to Senegal, where World Cup expectations have been raised after their recent success in the CAF Africa Cup of Nations. Eto’o met with media, fans and influencers during his stay, along with members of the Senegal side that made it all the way to the FIFA World Cup™ quarter-finals in 2002. He also visited the Académie Génération Foot, which helped propel Bayern Munich star Sadio Mane – the leading scorer in Senegal’s history – to fame.

The tour concluded with a three-day visit to Ghana, where Eto’o encountered fans keen to speak about the team’s chances at the World Cup. This included appearances on Ghanaian radio and TV, as well as meeting with fans to watch a match in a local restaurant.

“It was a pleasure to meet my fellow brothers and sisters in Ghana and Senegal, and learn more about their plans for this World Cup,” Eto’o said. “Both countries have a rich footballing history and have represented Africa in major tournaments with distinction over the years. Their fans will bring colour and vibrancy to the festival of football we will encounter in Qatar.” 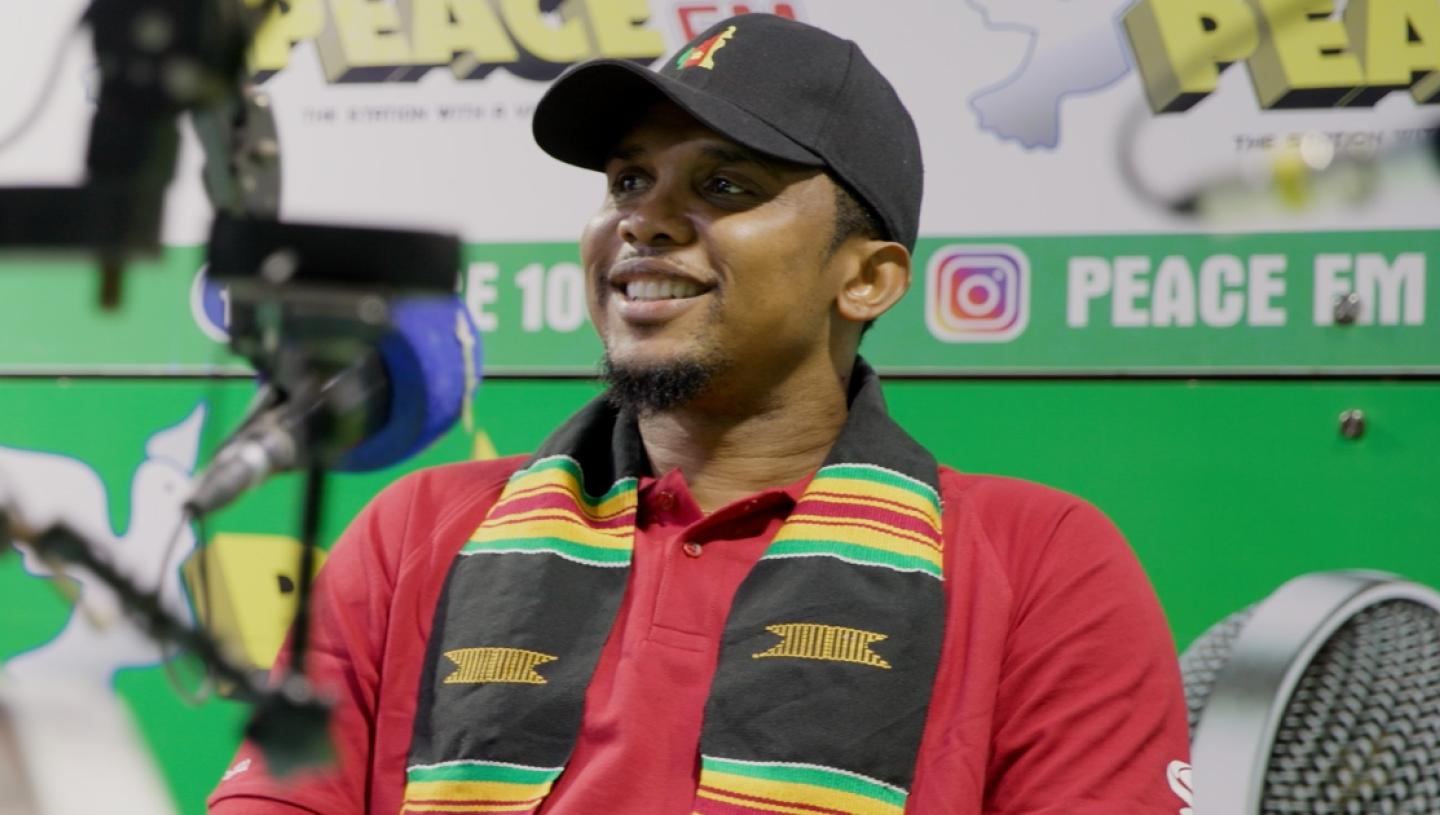 With the FIFA World Cup™ only a few months away, Eto’o’s West African tour proved an invaluable activation in promoting the first edition of the tournament in the Middle East and Arab world.

“We are delighted that an icon of African football in Samuel Eto’o was so well received on his tour of Cameroon, Ghana and Senegal,” said Faisal Khalid, the Supreme Committee for Delivery & Legacy’s (SC) Ambassadors Programme Lead. “This activation highlighted the level of anticipation there is for Qatar 2022 in these countries and across the African continent. We cannot wait to welcome fans from Africa and around the world to the greatest sporting event on the planet later this year.”

“It was a delight to meet with fans face-to-face and witness the excitement and anticipation ahead of Qatar 2022,” said Samantha Sifah, the SC’s Fan Engagement Manager. “The impassioned fans chatted with Eto’o about the experiences Qatar will offer, from leisure, culture and entertainment, as well as the uniqueness of the first World Cup in the Arab world.”