Social media stars are loving the challenge of Every Beautiful Game 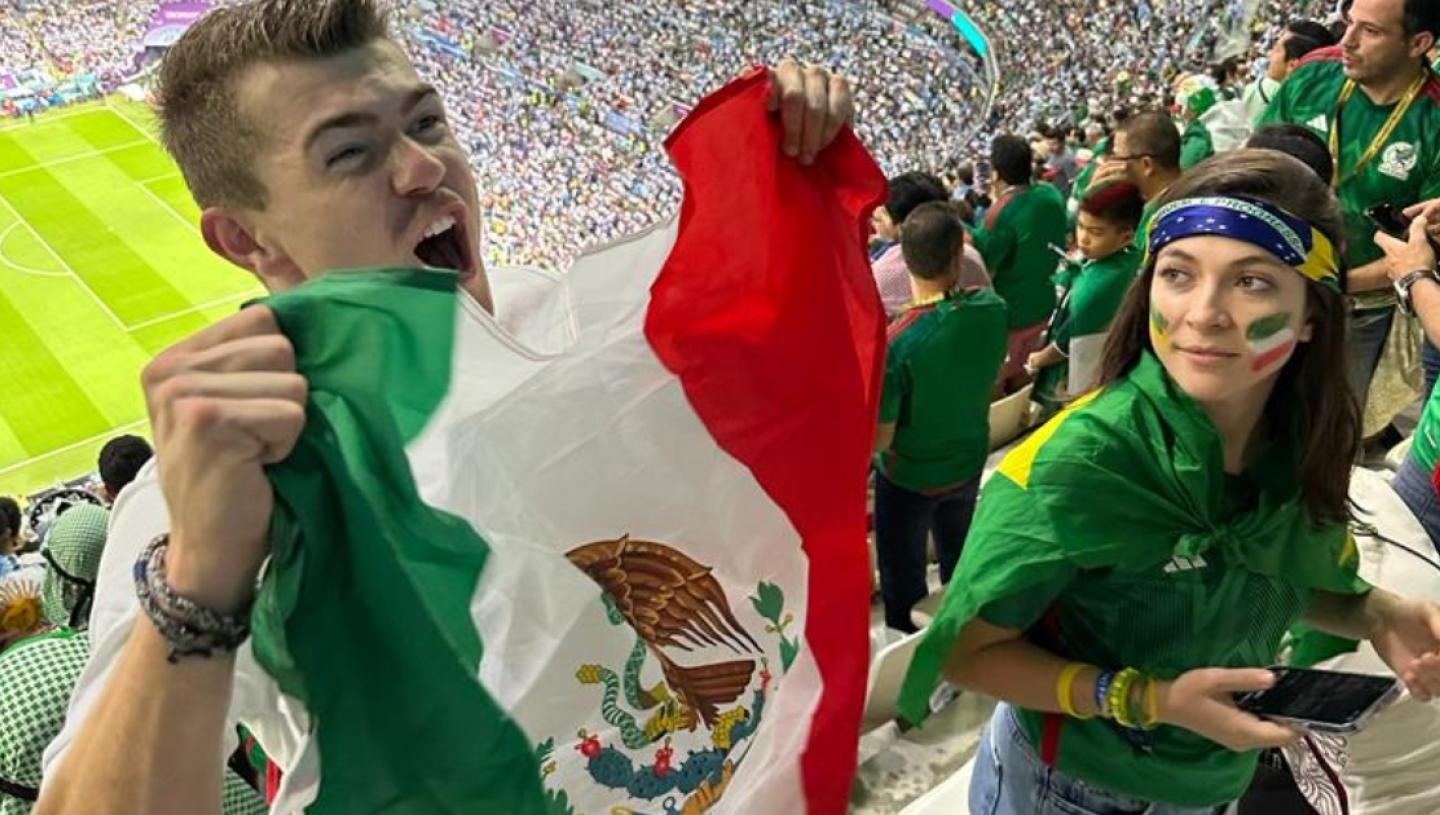 Five football fanatics are halfway to completing an incredible feat – attending every match at this year’s FIFA World Cup Qatar 2022™.

Social media stars Ben Black, Gabi Martins, Ossy Marwah, Mercedes Roa and Ruben Slot were chosen to take part in Every Beautiful Game – a once-in-a-lifetime opportunity to be in the stands for all 64 matches at international football’s showpiece tournament.

The quintet has almost reached the halfway point in their challenge, which was organised by the Supreme Committee for Delivery & Legacy and involves attending four matches daily for 11 days in a row.

YouTuber Ossy, who has more than 5.7m subscribers, said: “Watching 64 matches at arguably the best version of the World Cup ever is out of this world. It was tough when we started but we’re used to it now. It’s all about organisation and routine.”

Mercedes, who has 7.8m TikTok followers, said: “Watching Messi for the first time and meeting David Beckham were insane moments. I love everything about football so I feel I was born for this challenge. It’s a dream to attend every match at the World Cup.”

“Richarlison’s second goal for Brazil against Serbia was incredible – that was a real highlight for me,” added Ben, who has more than 5m TikTok followers. “The atmosphere created by the Brazil fans was something else.”

The fans are also the highlight of Gabi’s experience so far. She said: “Being among the fans and living the atmosphere is the best part. The Saudi Arabians – I love them. And the Brazilians of course. What a journey – and we still have many matches to go.”

Ossy’s favourite moment came during Saudi Arabia’s shock 2-1 victory against Argentina. “The highlight for me is Saudi Arabia versus Argentina for sure. That second goal – I will never forget it.”

An upcoming challenge for the group will be attending matches with simultaneous kick-off times, which might involve attending one game for just a few minutes before hotfooting it to the next stadium.

Ruben said: “I’m not scared about the simultaneous matches – but maybe the driver should be! We are in a routine now so I’m sure we’ll be alright.”

Thanks to four matches a day, the five have spent all their time watching football and uploading content. When asked what they planned to do on the first rest day, the response was unanimous: “Sleep!” 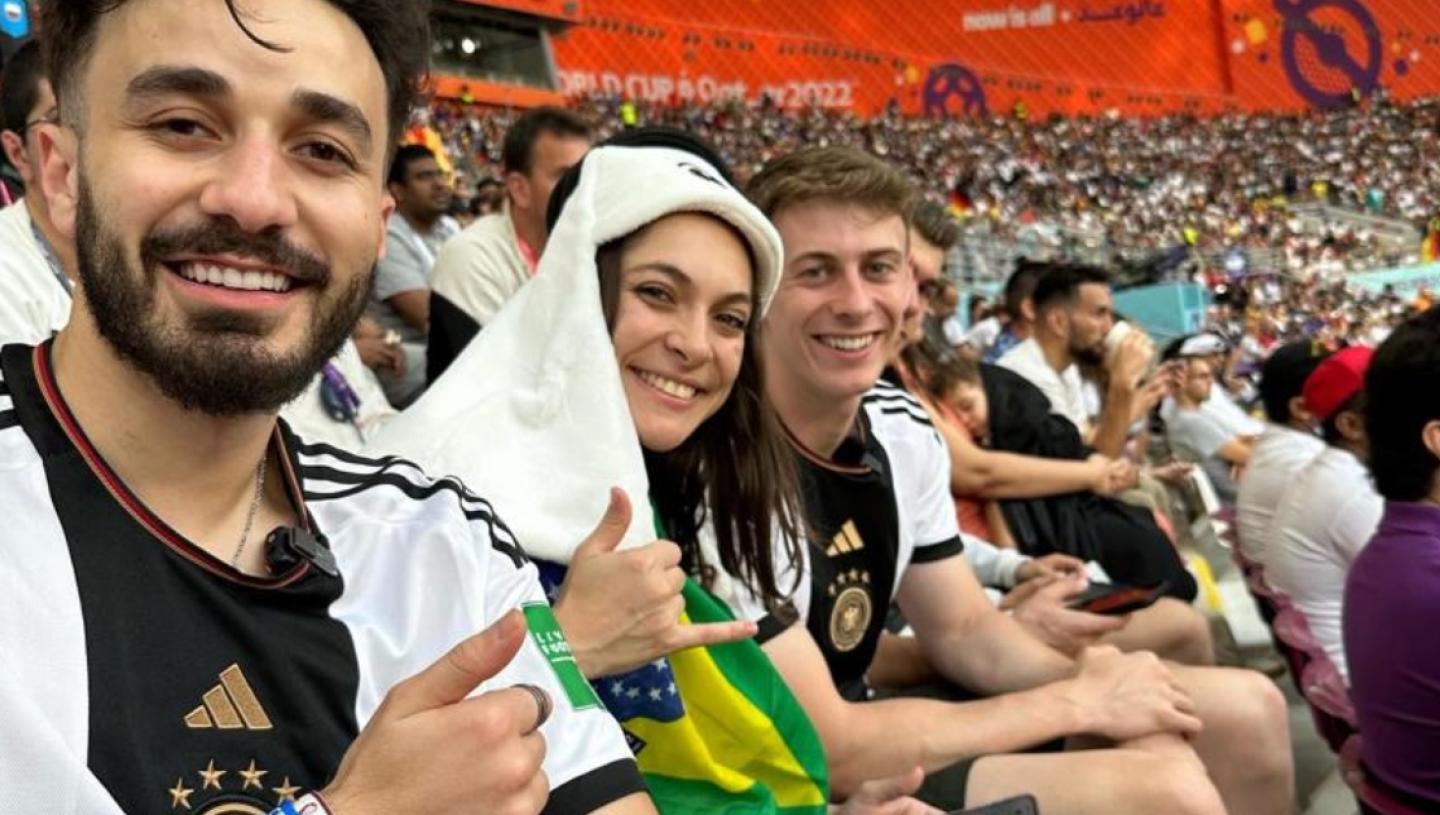