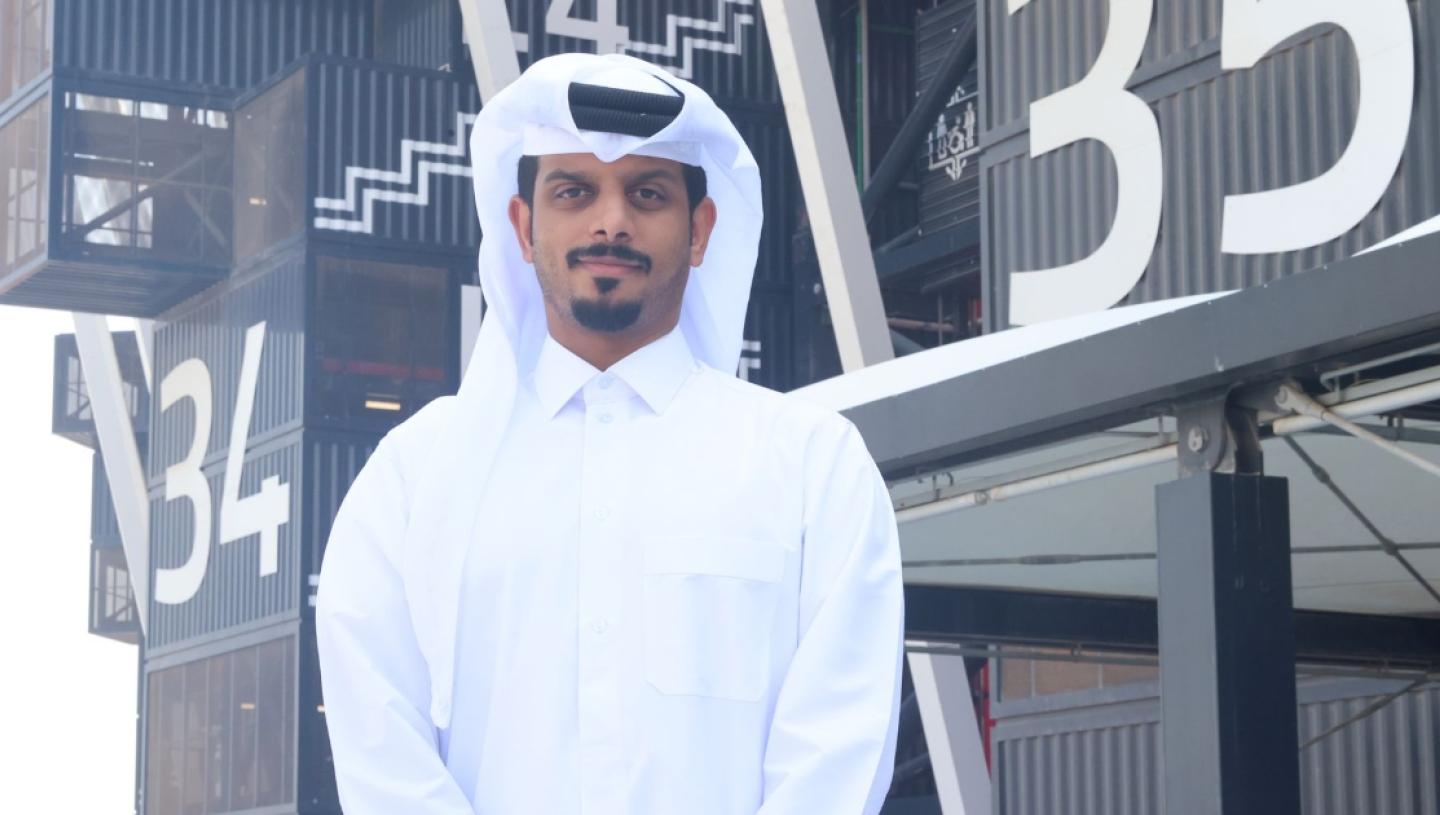 Stadium 974 – the first fully-demountable tournament venue in FIFA World Cup™ history – was officially unveiled during a digital launch in November 2021.

The stadium hosted its first match during the opening day of the FIFA Arab Cup Qatar 2021™ when the UAE defeated Syria.

Here, we take a closer look at the venue that will host seven matches during Qatar 2022.

Located just 4km from central Doha and perched on the waterfront, Stadium 974 overlooks the stunning West Bay skyline. The modern arena is built from shipping containers and recycled steel. The number 974 represents Qatar’s international dialling code and also the number of shipping containers used in the development.

Stadium 974 is strategically located. It serves as a gateway to the country due to its close proximity to both Hamad International Airport and Doha Port.

“It will be the first stadium most fans see when they arrive for the World Cup. Many fans will see the stadium from the skies when they arrive by plane. This venue is a gateway to the country and to Qatar 2022,” said Al Atwaan.

The stadium is easily accessible via the Doha Metro. Ras Bu Abboud Station on the Gold Line is only 800m away from the venue.

Stadium 974 is the first FIFA-compliant tournament venue that has the potential to be fully dismantled and re-purposed. This includes flexibility in the design and operation, with the entire steel structure set to be reused after the World Cup.

“The shipping containers used in construction can be recycled and reused for building stadiums or other sporting facilities in different locations. This stadium has massive legacy potential,” added Al Atwaan.

Stadium 974 serves as a pioneer in sustainable stadium development. As well as its legacy potential, the stadium bowl seating avoids the need for air conditioning as it is designed for natural ventilation.

The Stadium 974 project was managed by TiME Qatar. HBK Contracting Company was the main project contractor. The stadium was designed by Fenwick Iribarren Architects. Mohamed Al Atwaan is the Facilities Management Director at Stadium 974.

During the FIFA World Cup™, Stadium 974 will host seven matches through to the round of 16 stage, including: