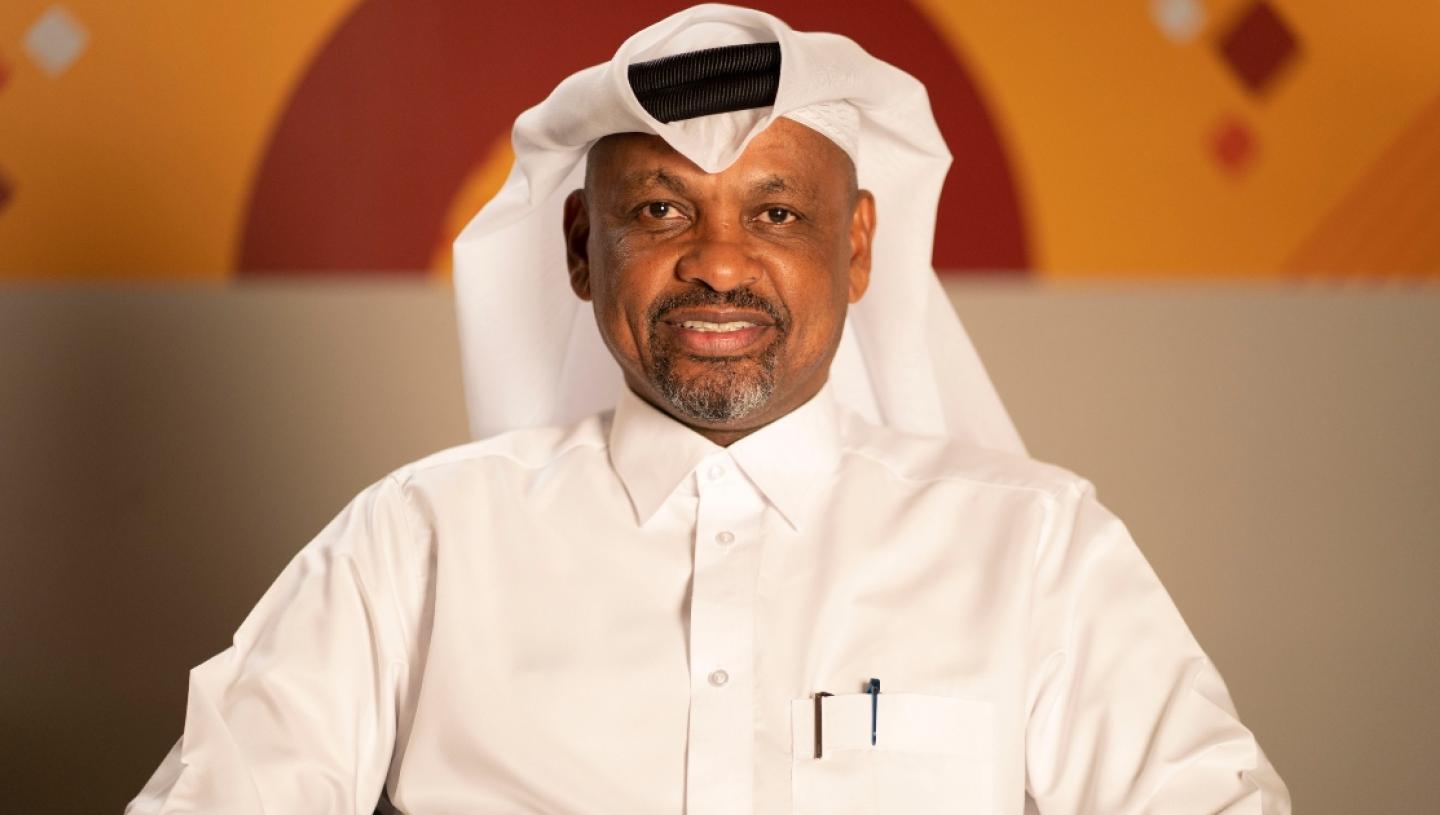 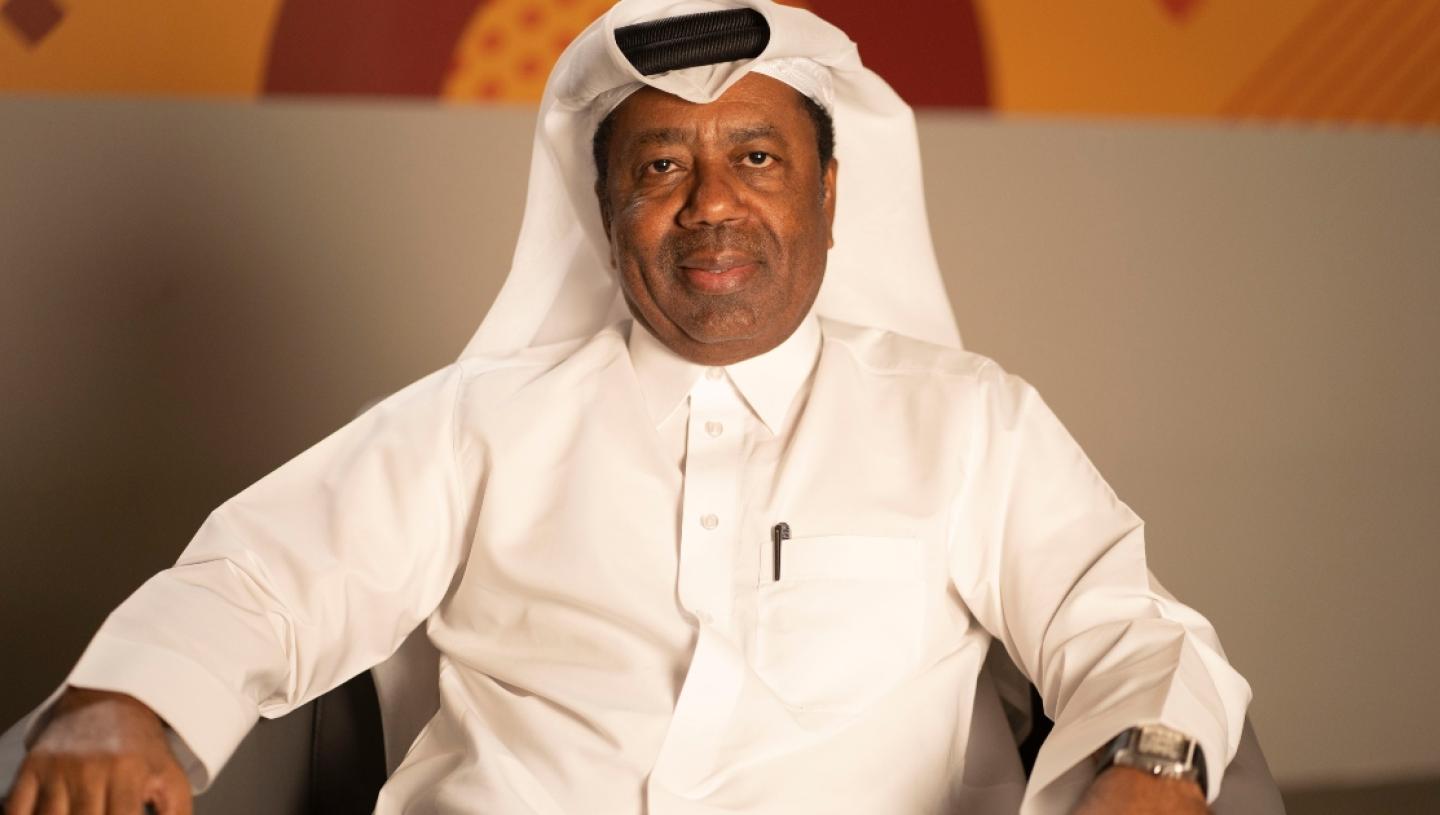 The FIFA World Cup Qatar 2022™ is in full swing and fans across the globe are enjoying a festival of football at eight state-of-the-art stadiums. For Qatar Legacy Ambassadors Ahmad Khalil, Ibrahim Khalfan and Adel Khamis, the tournament is proving a huge success for the entire Middle East and Arab world.

“Everyone who has made their way to Qatar has been amazed by this once-in-a-lifetime festival. From beautiful stadiums to wonderful cultural experiences, fans are able to immerse themselves in our signature hospitality and enjoy world-class football,” said Khamis, a former attacking midfielder for the Qatar national team.

Many of the incredible venues showcase local culture, including the magnificent Al Bayt Stadium, with its structure inspired by the tents used by nomadic peoples.

“The FIFA World Cup in Qatar is an achievement for the entire Arab world. It gives us the opportunity to celebrate our culture, while showing off our football pedigree. For far too long, this region has been stereotyped without us having the opportunity to show the world that we are talented, determined and peace-loving people. This World Cup has given the opportunity to change all that,” said Khalfan, considered to be one of Qatar’s greatest wingers of all time.

A total of four Arab teams are taking part in the tournament, with hosts Qatar competing in a World Cup for the first time. The Maroons were drawn in Group A alongside the Netherlands, Ecuador and Senegal. And although they were knocked out in the group stage, Khalil sees the tournament as an important milestone for local football.

“Even though Qatar’s results were not what we hoped for, the World Cup will be yet another milestone for the sport’s growth in the country. It will be a memorable experience that will motivate a new generation of players to play on the biggest football stage in the world. Qatar’s footballing future is bright – and this tournament will be a huge catalyst for further success,” said Khalil, who led Qatar to the Arabian Gulf Cup in 1992.

He added: “What we have achieved goes beyond football. It’s an achievement that brought together our talent and determination, and embodies our vision to build a modern nation that celebrates humanity and excellence.” 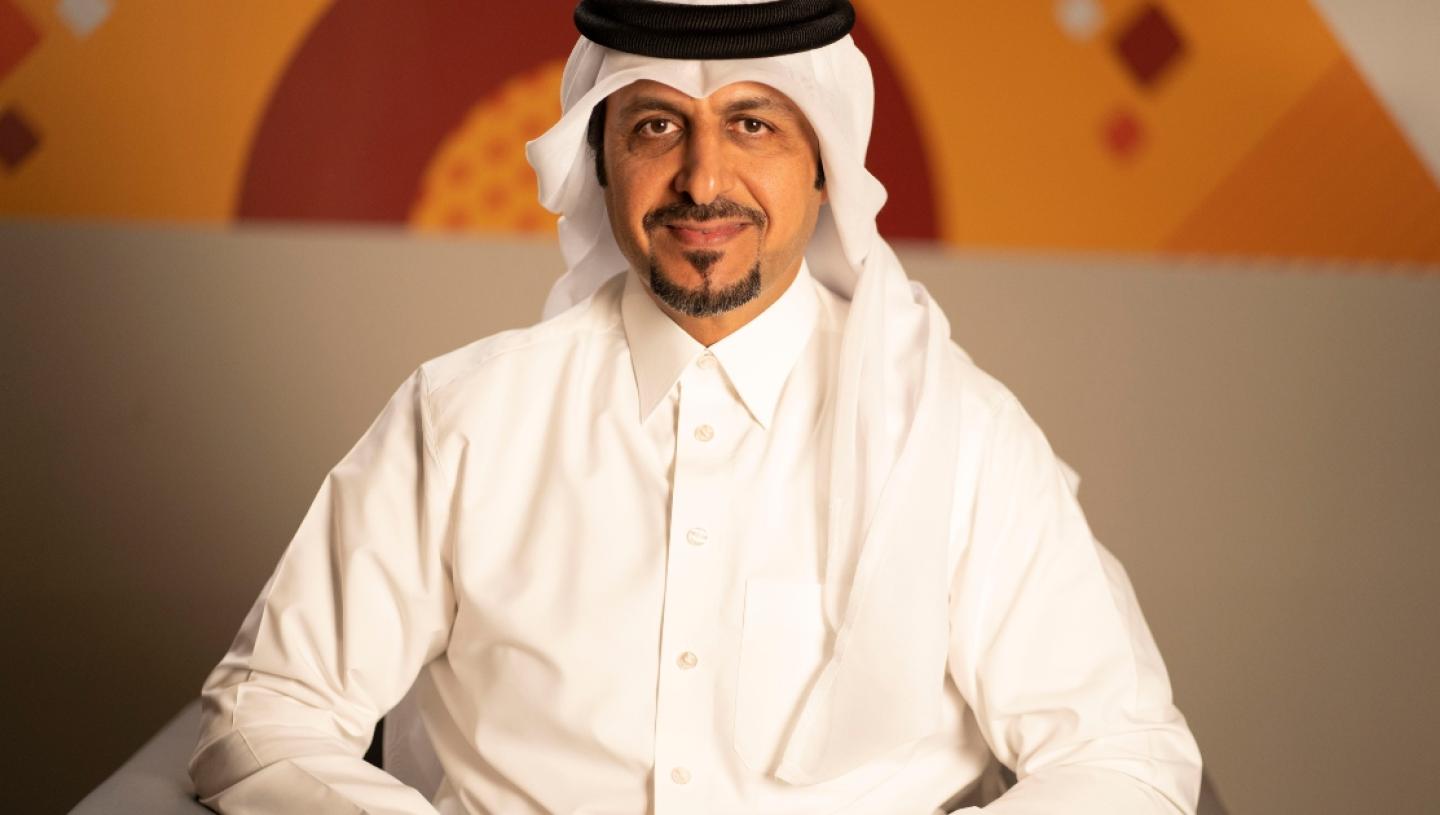