‘The tournament is a source of pride for the entire region’ 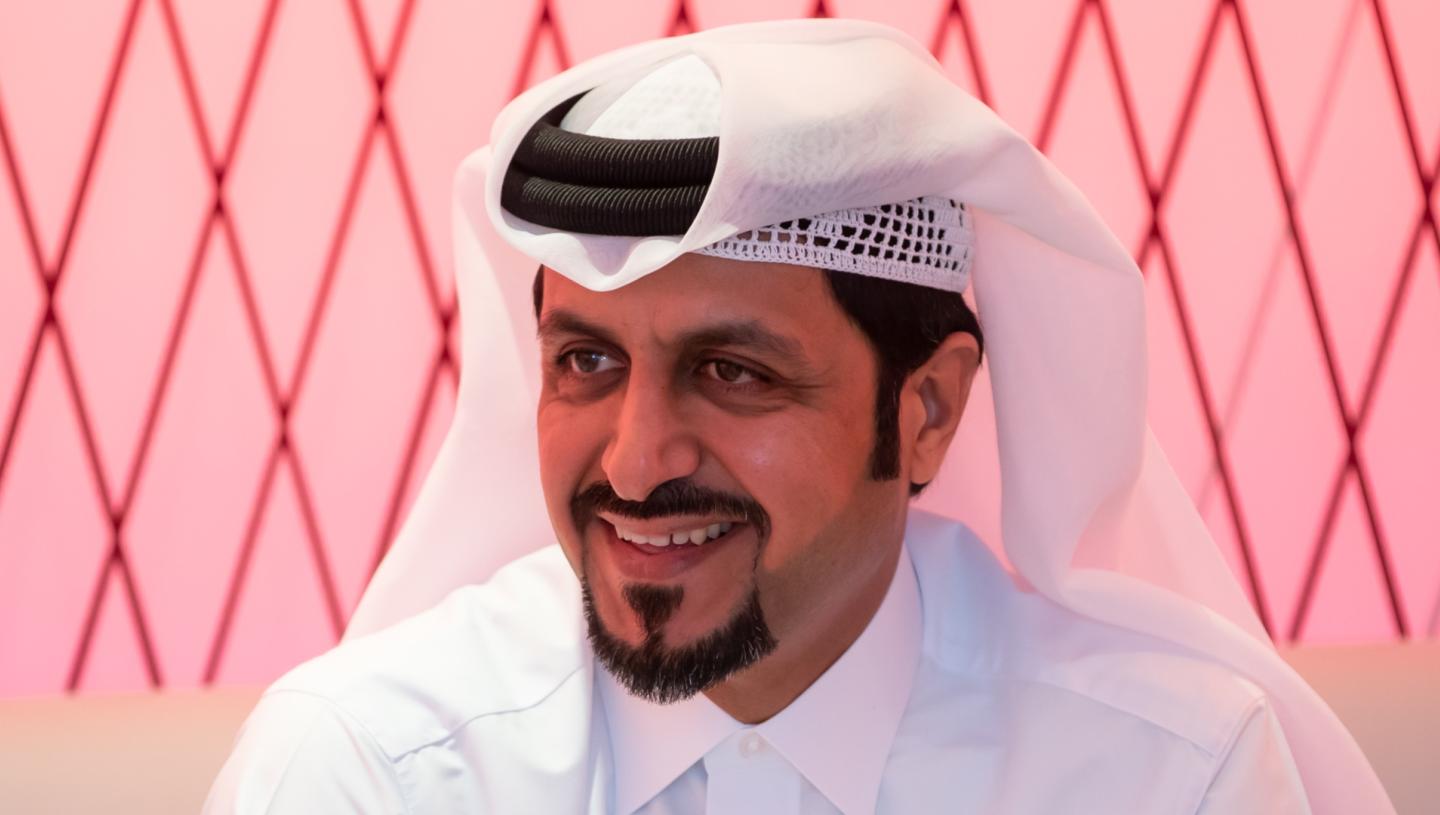 Qatar football legends Ahmad Khalil and Ibrahim Khalfan believe the upcoming FIFA World Cup™ will be an historic event and are predicting Arab teams to spring a surprise during the tournament.

Four teams from the region have qualified for the first World Cup in the Middle East and Arab world. Hosts Qatar will be joined by Saudi Arabia, Tunisia and Morocco for the showpiece event, which will kick off at the magnificent Al Bayt Stadium on 20 November.

“Many teams have a shot at this World Cup – with Brazil the leading favourites,” said Khalil, who helped Qatar claim their first Arabian Gulf Cup in 1992. “Argentina, Brazil, Germany and France are also strong teams. There are also some dark horses, like Serbia, who have a very talented squad, but I am certain a team from the region will surprise everyone.”

He added: “As for the Qatar team, they are well prepared after taking part in the Copa America, Gold Cup and European qualifying matches. They have talent all over the pitch and a good result against Ecuador in the opening match should put them in a great position to get through to the last 16.” 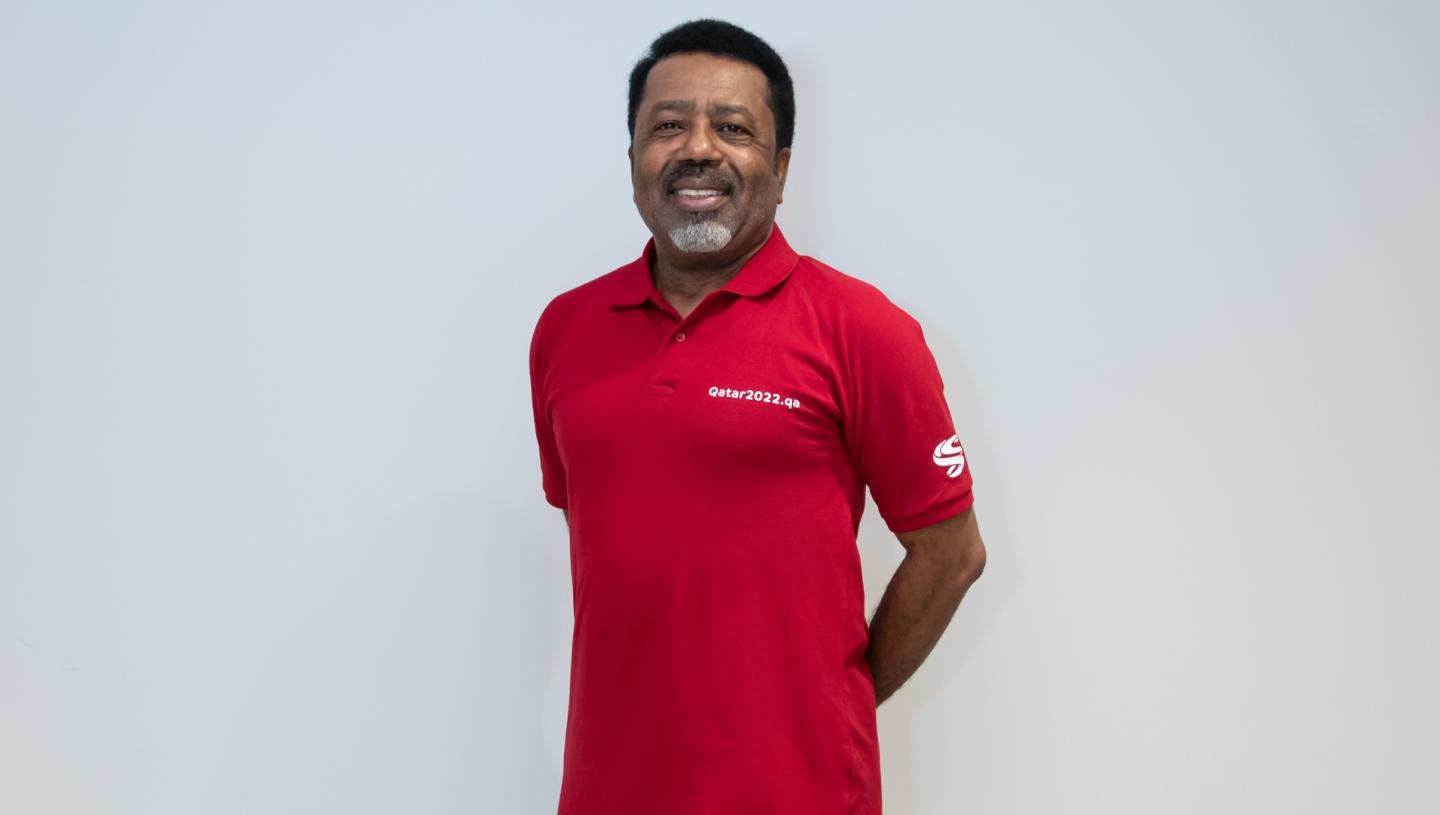 “All the Qatar players are talented in their own right but there are three players who can make a difference on the day: Akram Afif, Hassan Al Haydos and Boualem Khoukhi. Al Haydos is the captain and leader, Afif is a talented player with attacking prowess and Khoukhi is a versatile player who acts as a safety valve defensively,” said Khalfan, who led Qatar to second place in the 1981 FIFA World Youth Championship.

“With all due respect to Ecuador, I believe we will beat them – and that will put us in a great position to make it to the second round. Ecuador have a strong team but we are capable of beating them.”

For Khalil and Khalfan, both Qatar Legacy Ambassadors, the tournament holds tremendous significance.

“This will be the most remarkable World Cup,” said Khalil. “The infrastructure that has been put in place, the compact nature of the tournament, the vast transportation network and the state-of-the-art stadiums are all exceptional. The tournament will be a source of pride for the entire region, and will impress the entire world.”

Khalfan added: “I share the pride that all Arabs are feeling at this historic moment. It is the first World Cup in our region and Qatar made it a reality for all of us to celebrate. After 12 years of preparation, we are ready to host a tournament that will create memories for a lifetime.” 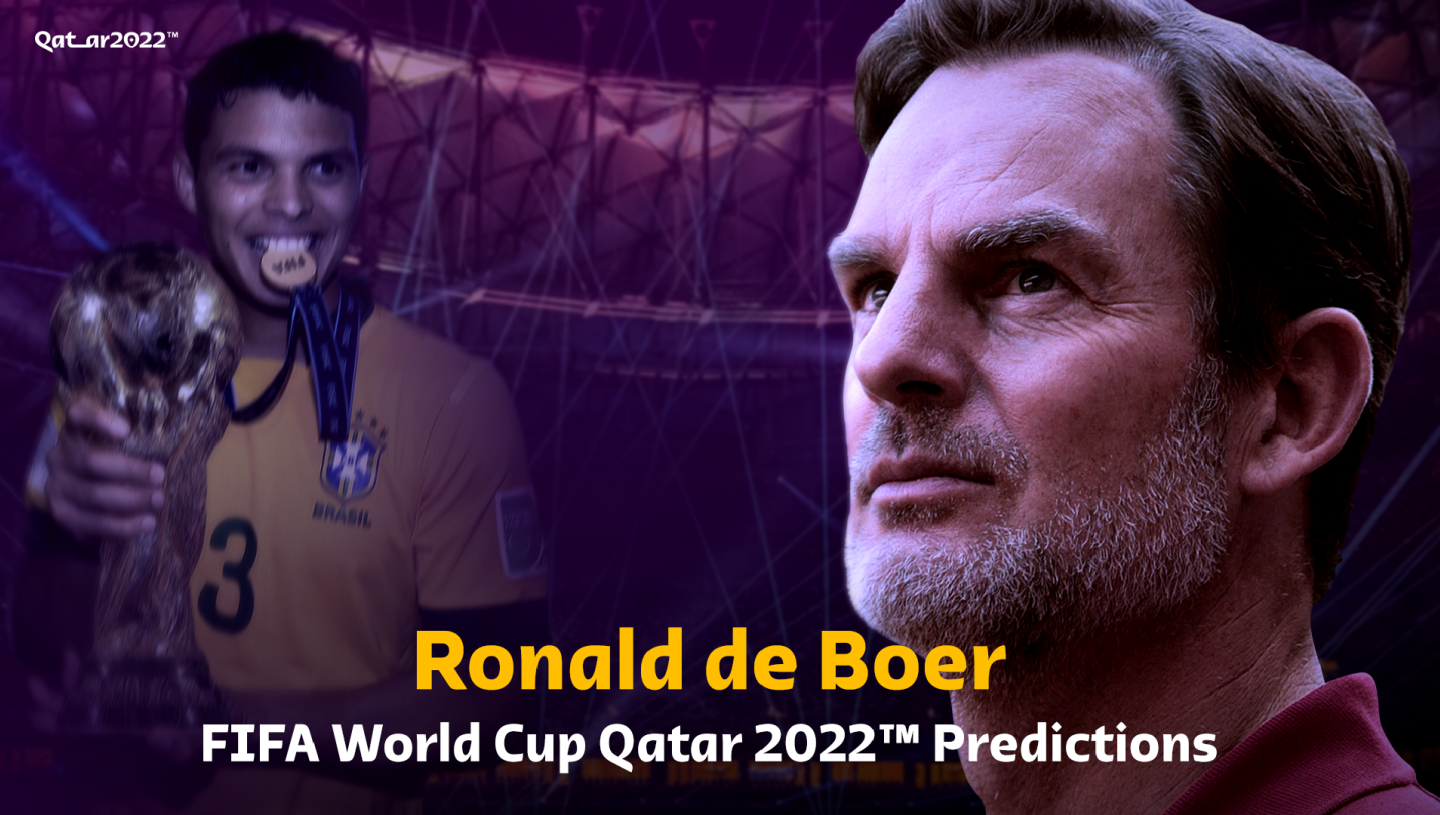 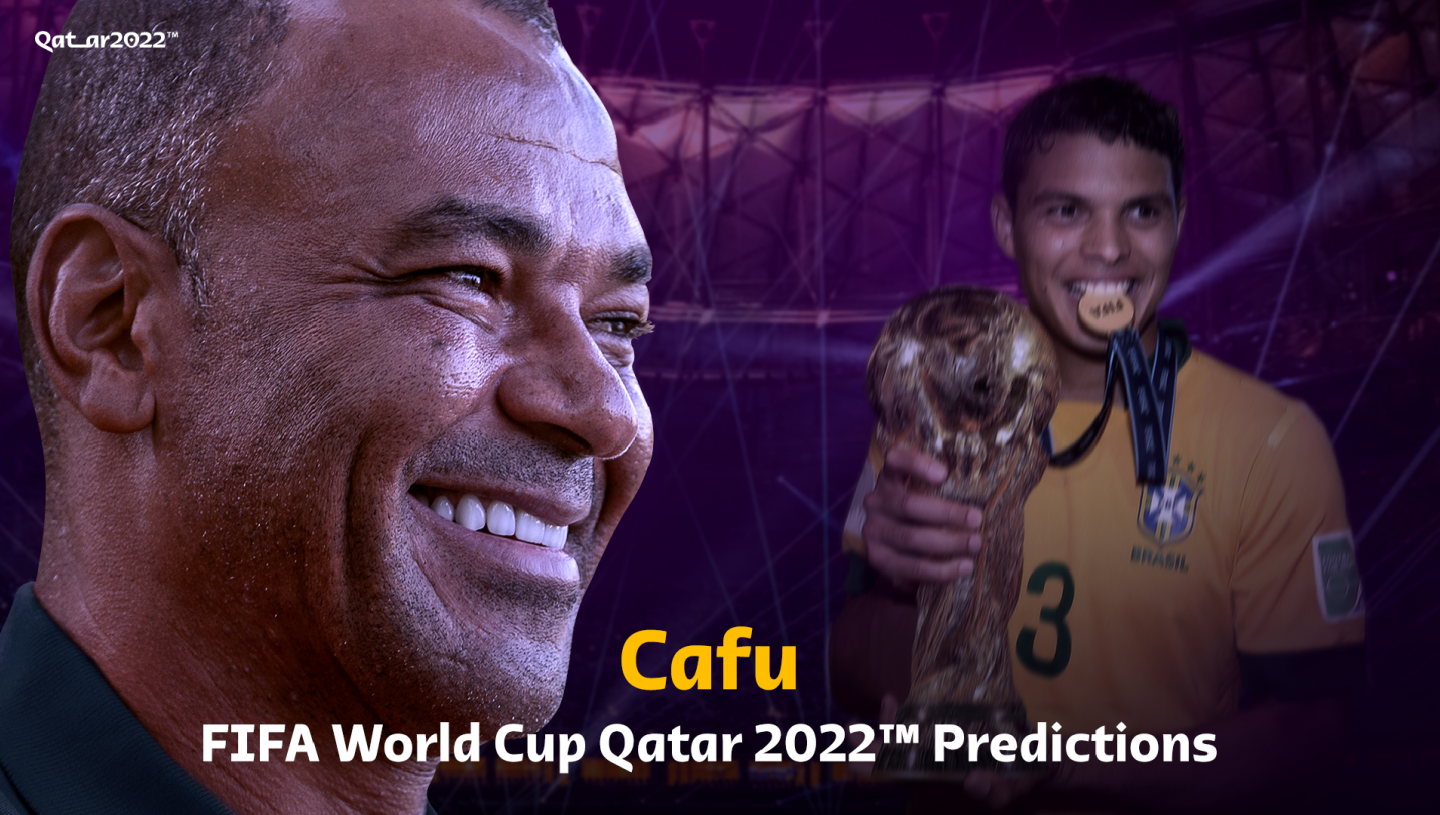 #Ambassador
Cafu: Brazil will lift this year’s World Cup and Qatar will make the quarter-finals 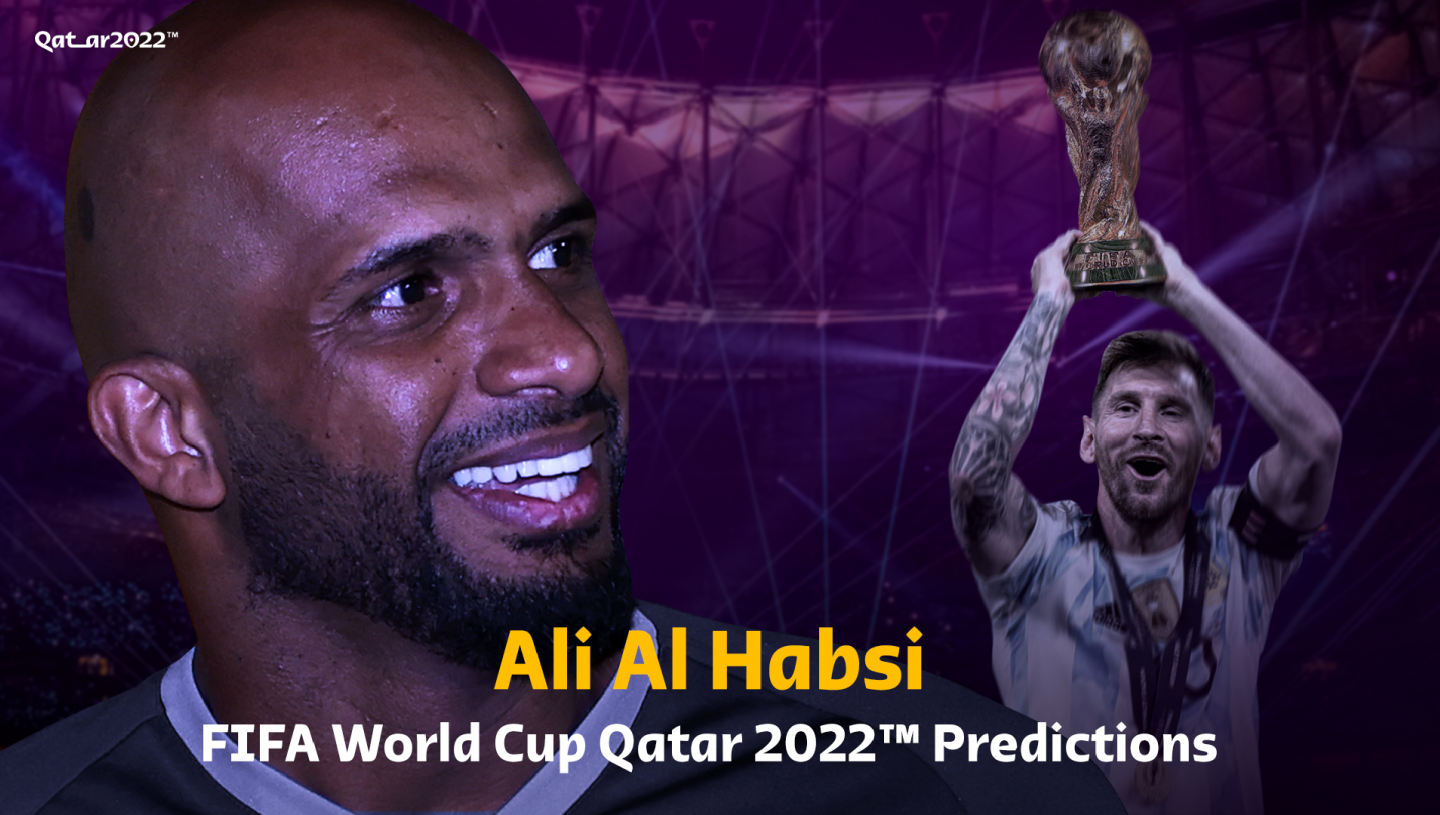 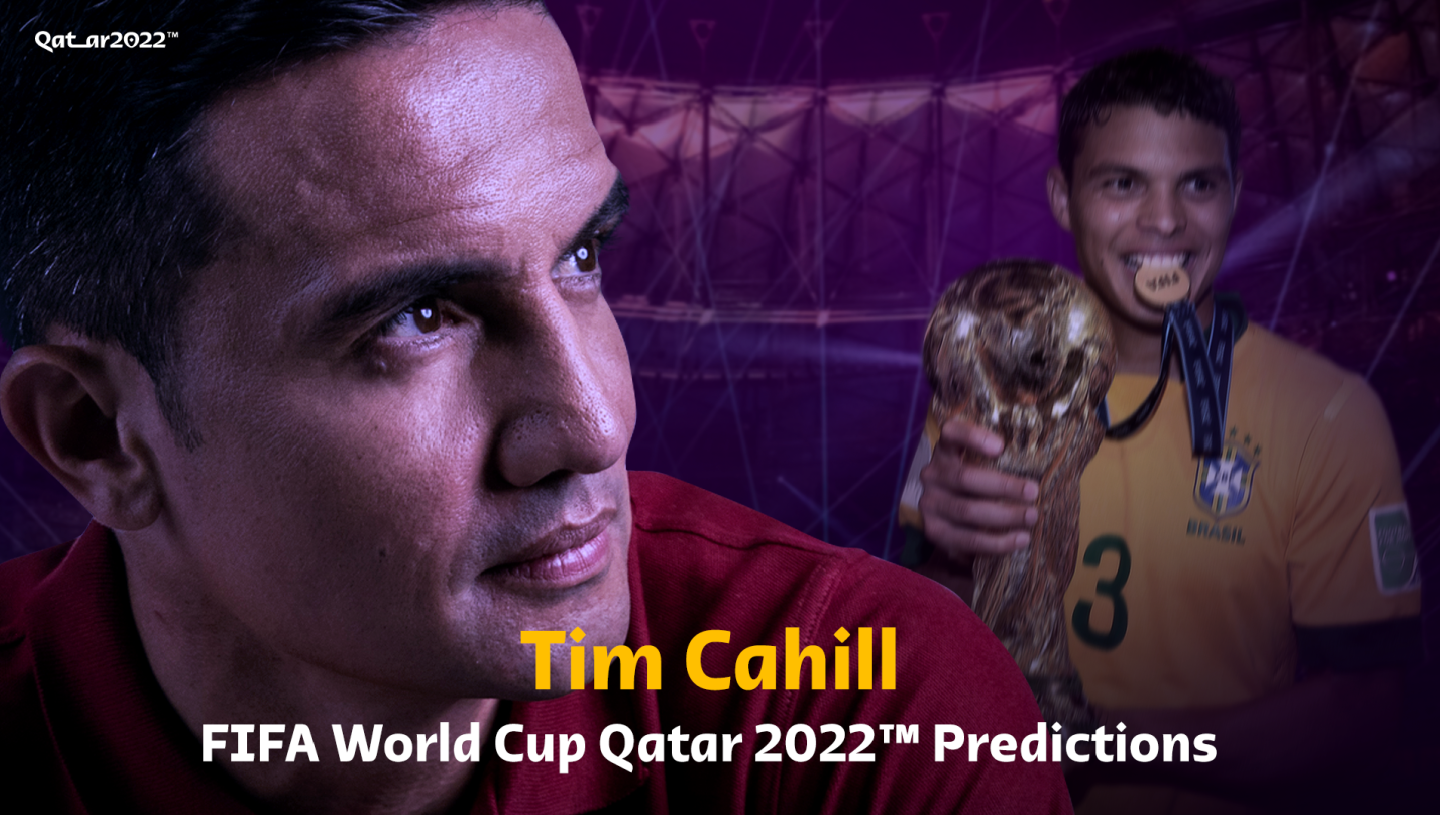 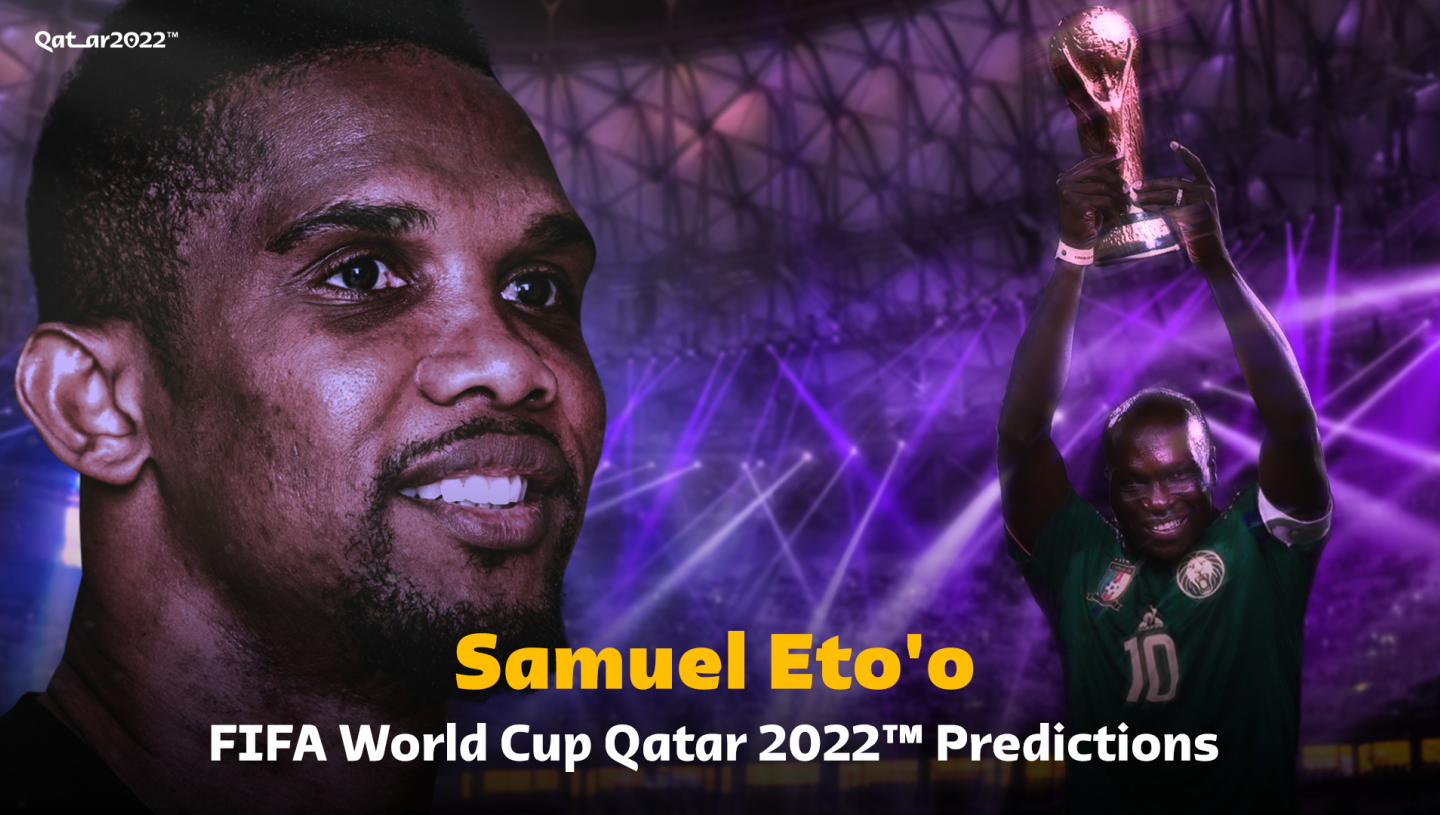