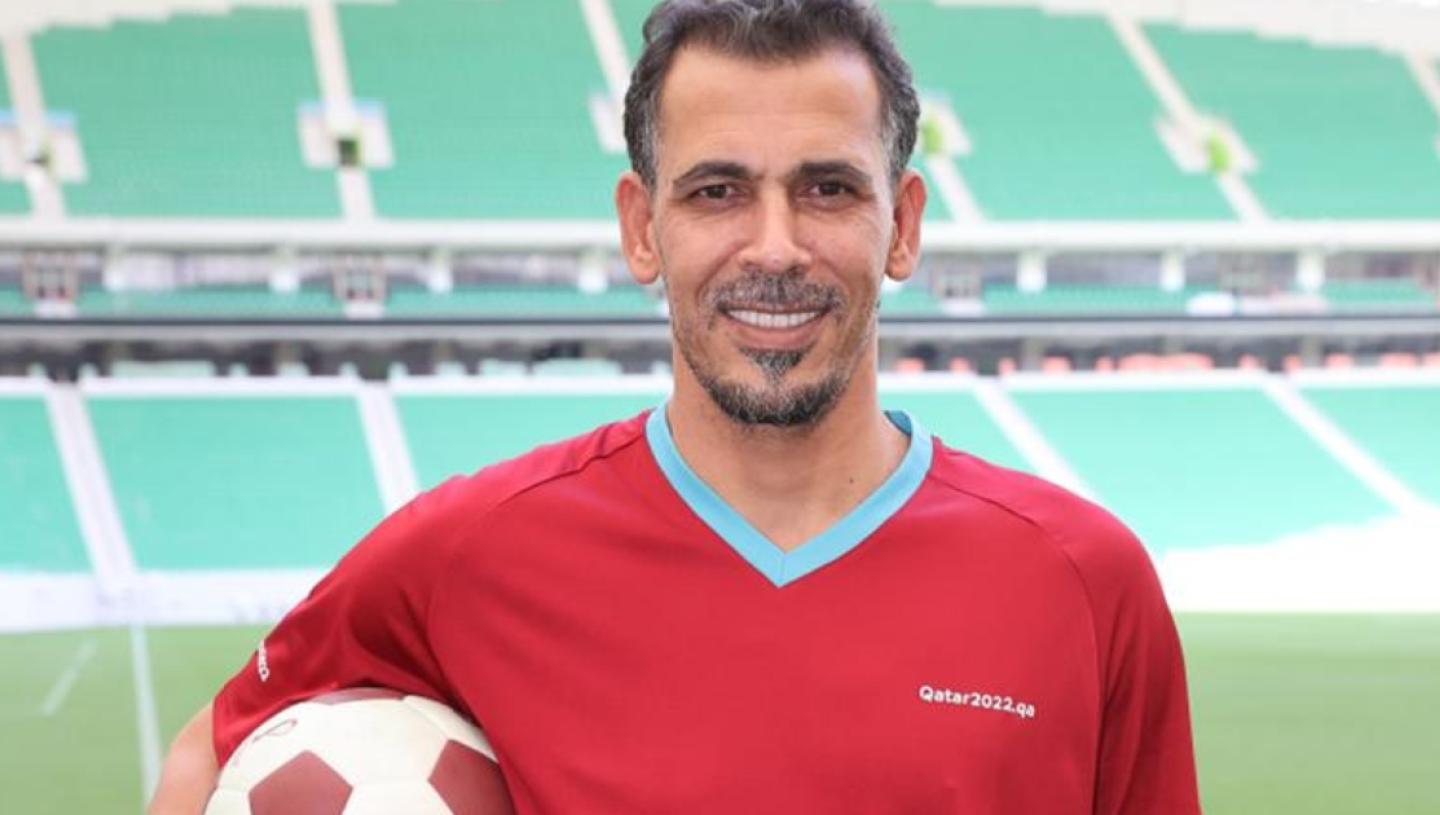 The first FIFA World Cup™ final in the Middle East and Arab world will take place at Lusail Stadium in Qatar on 18 December. It will be the culmination of a landmark edition of international football’s showpiece event – and a moment to celebrate an astonishing achievement for the host nation.

The tournament has been a tremendous success, featuring capacity crowds, an outstanding fan experience – and, of course, memorable action on the pitch. Both Argentina and France will be aiming to lift the famous trophy for a third time when they go head-to-head on Sunday – with fans anticipating Lionel Messi lifting his first World Cup or Kylian Mbappe leading France to glory in consecutive tournaments.

For Qatar Legacy Ambassadors, Mubarak Mustafa and Younis Mahmoud, the tournament will live long in the memory.

“The final match will be bittersweet. It will be the culmination of more than a decade of hard work and commitment – a moment to celebrate a nation’s achievement – but also the end of a beautiful tournament that has been successful in every way,” said Mustafa, one of Qatar’s most prolific goal scorers.

He added: “What we have witnessed in Qatar over the last month has changed the way this region will be perceived by the rest of the world and will leave us with memories that will last a lifetime.”

While Argentina or France will leave Qatar as world champions, it is Morocco who captured the imagination of fans across the globe with their stunning run to the semi-finals. The Atlas Lions brought outstanding football, along with colour and passion, to the tournament as they became the first Arab and African team to make it to the last four.

Iraq legend Mahmoud said: “For millions of Arab and African football fans, the final match will offer a reminder of how close Morocco were to making it to the big show, and is testament to the ability of countries from the region to play at the highest level. While Qatar showed this region can organise a world-class tournament, Morocco showed we can compete with the best countries on the pitch.”

As for the final, Mahmoud described Argentina versus France as a fitting finale for the 22nd edition of the FIFA World Cup. Argentina reached the final despite losing their first match – against Saudi Arabia – before knockout round victories against Australia, the Netherlands and Croatia. Defending champions France topped Group D – despite losing to Tunisia – before beating Poland, England and Morocco to reach their third final.

“Both teams have put on stellar technical displays throughout the tournament, boasting some of the world’s best players in their sides. The final match will be a showcase of the globe’s best footballing talent, and a fitting finale for a tournament that has captured the imagination of the entire world,” said Mahmoud.

Mustafa is anticipating a legendary match-up between two of the best players on the planet: Argentina legend Messi and France’s young star Mbappe.

“It promises to be an amazing match-up and the perfect ending to an historic tournament. It is a mouthwatering prospect seeing Messi and Mbappe go head-to-head. It will be a match remembered forever,” said Mustafa. 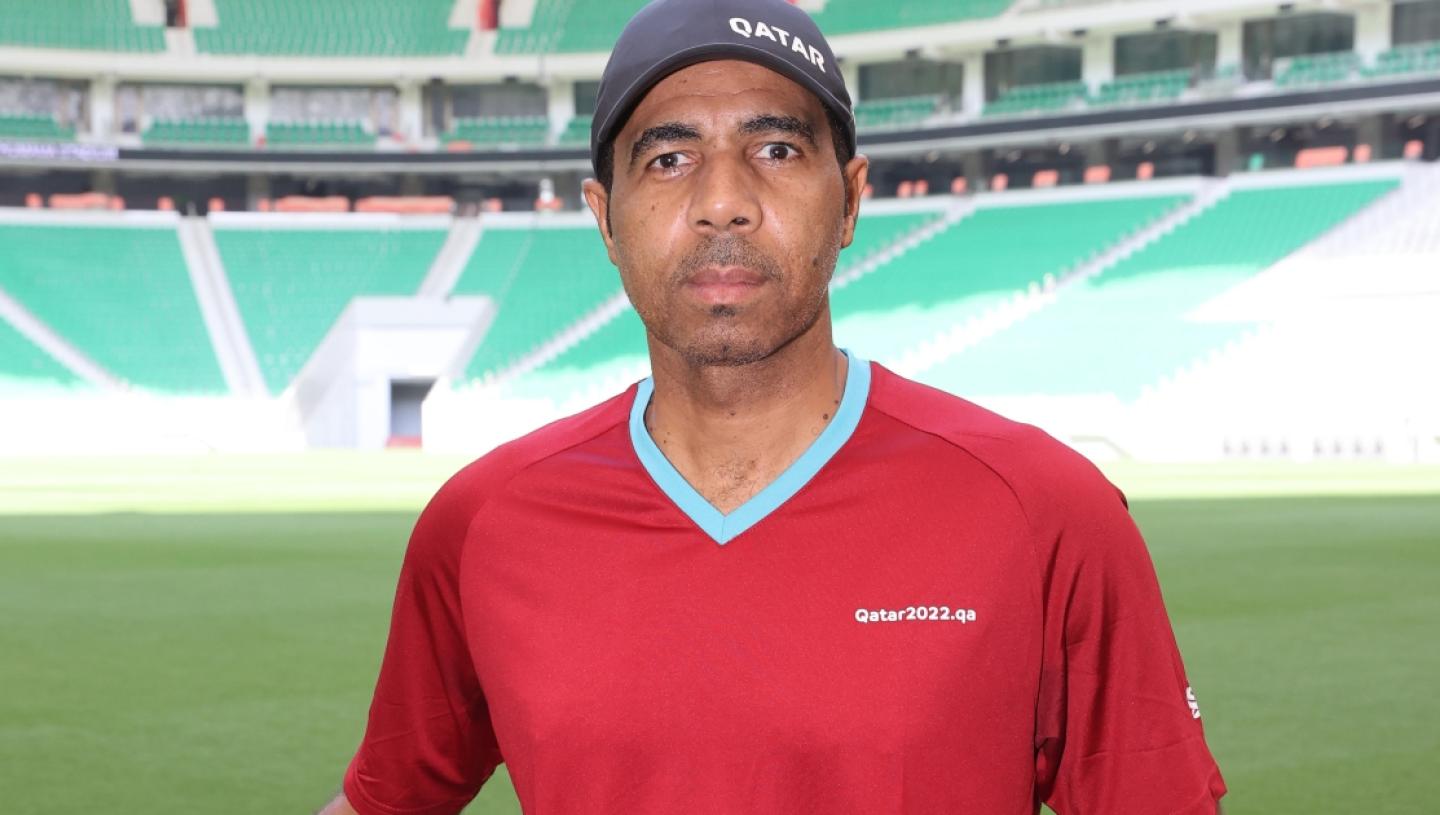