Qatar’s hosting of the FIFA World Cup™ will be a special moment for football lovers across the region – especially Tunisia fan Aymen Sassi, who has lived in Doha for the past seven years.

The 33-year-old engineer is an active member of Qatar’s Tunisian community and cannot wait to follow the Eagles of Carthage during the tournament, which will take place from 20 November to 18 December.

Sassi, who is originally from the Tunisian coastal town of Nabeul, is confident the first FIFA World Cup™ in the Middle East and Arab world will showcase the region in a positive light to billions of visitors and viewers across the globe.

As a Tunisian, how does it feel to have the FIFA World Cup™ being hosted in this region for the first time?

It really means a lot because Tunisia is an Arab country and we are really proud of Qatar because they succeeded in being able to host this World Cup. When they won the bid in 2010, we celebrated just as enthusiastically as they did. We know the Arab world won’t host another World Cup for a while, so we are full of anticipation for this tournament.

How would you describe Tunisia’s passion for football?

We are proud to support one of the most established Arab countries from a World Cup point of view. We have one of the oldest ‘ultras’ fan groups in the Arab world and Africa. Football is the number one sport in Tunisia and our stadiums are always full. People love to support their favourite clubs and the national team. Huge ‘tifo’ flags are really popular among Tunisian fans and we are preparing to bring two tifos for the match against France, as there is a historical relationship between the two countries. It will be like a derby match when we play France. Will you be organising some Tunisian fan events during the FIFA World Cup™?

We will have some different events for our fans to enjoy. Some will be cultural, where we plan to have Tunisian singers, while other events will involve local Tunisian players who are not in the national team. We have also connected with Guinness World Records to try and set the record for the number of Tunisians gathered in one place wearing traditional dress. We have started the marketing and promotion of that event.

What are the things you enjoy doing the most in Qatar?

I enjoy driving in the desert. I am part of a motorcycling club and we head out into the desert, usually early in the morning or at night. In winter, I like to play tennis and beach volleyball. As for places to go, I would recommend Katara Cultural Village and Msheireb. I also like the museums. The Pearl is also nice and I like Lusail City. I would also encourage people to go to the desert and go kayaking.

You support Esperance Sportive de Tunis, who competed in the 2019 FIFA Club World Cup in Qatar – how much did you enjoy that experience?

It is hard to describe the happiness I felt during the tournament. We had many Tunisians at the airport to greet the team and we also celebrated the club’s centenary year at a local hotel. Esperance fans came from all over the world just to see them in this competition. We even launched the first tifo in the Middle East. It was a proud moment for us. Tunisia will play their Qatar 2022 group stage matches at Education City and Al Janoub. How much are you looking forward to the games?

We can’t wait to get to the stadium for these games! I have good memories of Education City Stadium, as Tunisia beat Oman there in the FIFA Arab Cup quarter-finals. It’s a great venue, where the fans are close to the pitch. The atmosphere is brilliant. We will make sure we prepare some special chants to welcome the Tunisia team at both stadiums.

What do you make of Tunisia’s chances in the tournament?

The game against France is key for us. If we can win or draw, we will have a strong chance of making it to the next round. This World Cup is very special to Tunisia for two reasons. First, the team has the resources to win. Second, we have more than 55,000 Tunisians living in Qatar, so we can guarantee the stadiums for our games will be full and feel like a home match for us. This will give our players extra motivation to win. 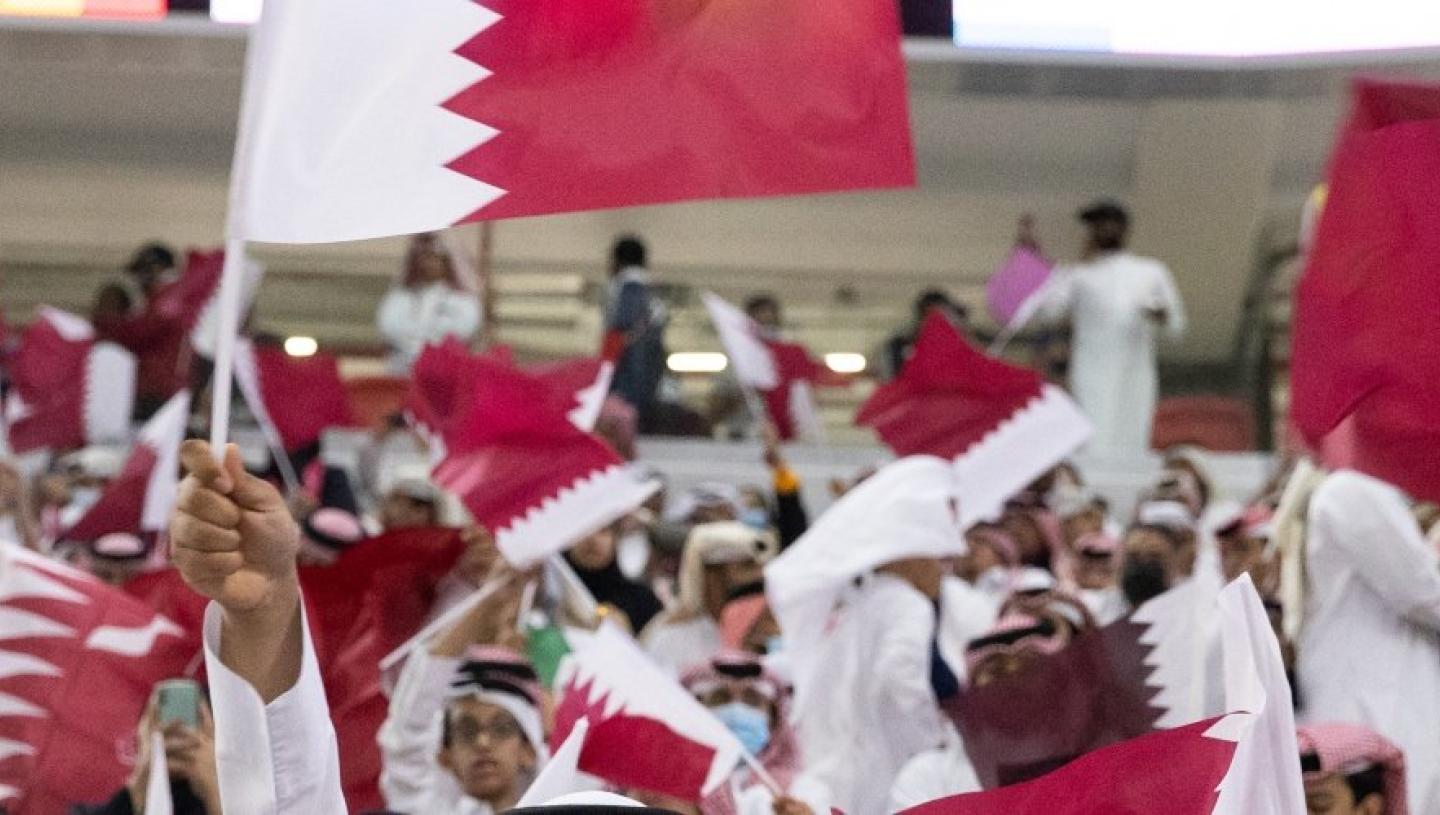