Tim Cahill: Playing all their matches at Al Janoub is a boost for Australia 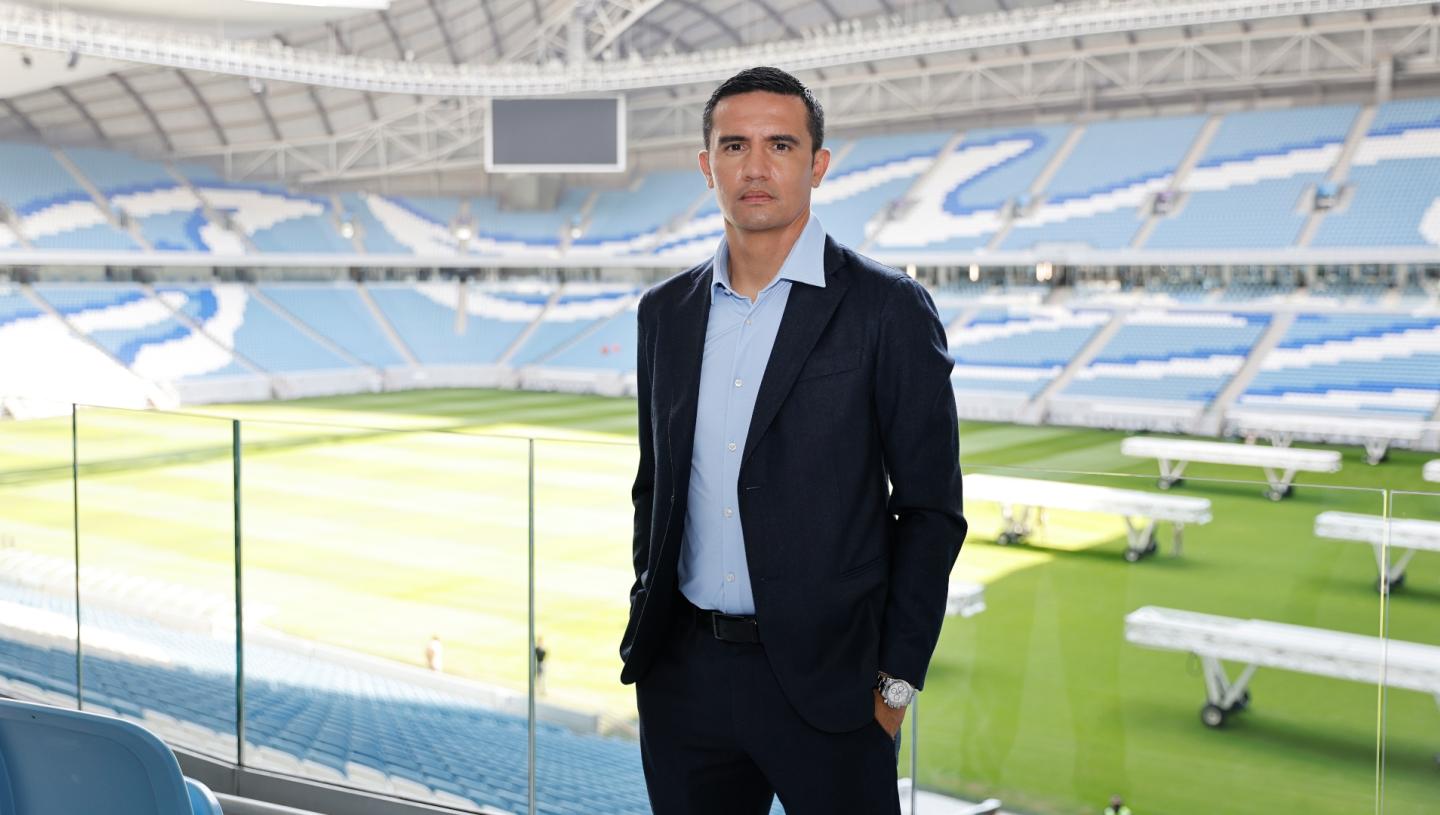 Australia will play all three of their Group D fixtures at the Al Wakrah venue, starting with a tussle against reigning champions France on 22 November. Match-ups against Tunisia (26 November) and Denmark (30 November) will follow, as the Aussies aim to make it through to the knockout rounds for only the second time.

Currently the Chief Sports Officer at Aspire Academy in Qatar, former Everton star Cahill is helping to develop the next generation of talented players, as the Maroons look to build on Asian Cup glory in 2019.

Cahill, who appeared at four World Cups for Australia and scored his country’s first goal in the finals in 2006, spoke about Qatar’s outstanding facilities and outlined what fans and players can expect when they arrive in Doha this November and December.

What are your thoughts about Al Janoub Stadium?

It’s stunning. I think Australia is very fortunate to be playing all three games here. I’ve been lucky enough to have walked through the stadium, see the changing rooms, look at the pitch and sit in the stands. I think it’s all about the fan experience. The atmosphere will be electric here. We just have to enjoy it and think about football.

Aspire will provide training facilities for Australia, Qatar and Ghana during the World Cup – what can those teams expect during their stay?

I’ve played in four World Cups and experienced different training environments, so what we’ve tried to do for teams at Aspire is to cater to players’ needs. They come in for a short space of time and we want them to have a seamless experience, where all they have to focus on is preparing and performing in a World Cup.

Qatar’s compact tournament means teams will have just one training base throughout – how will this benefit the players?

From a team and performance aspect, the players will love it. There’s been so much positive feedback because of the efficiency to call one base camp home for the entire time. When you play in a World Cup, it’s initially three games. This is what all your hopes and dreams rely on after four years of preparation, so you want make sure you get everything right. When it comes to a compact World Cup for players and performance, there are many positives. 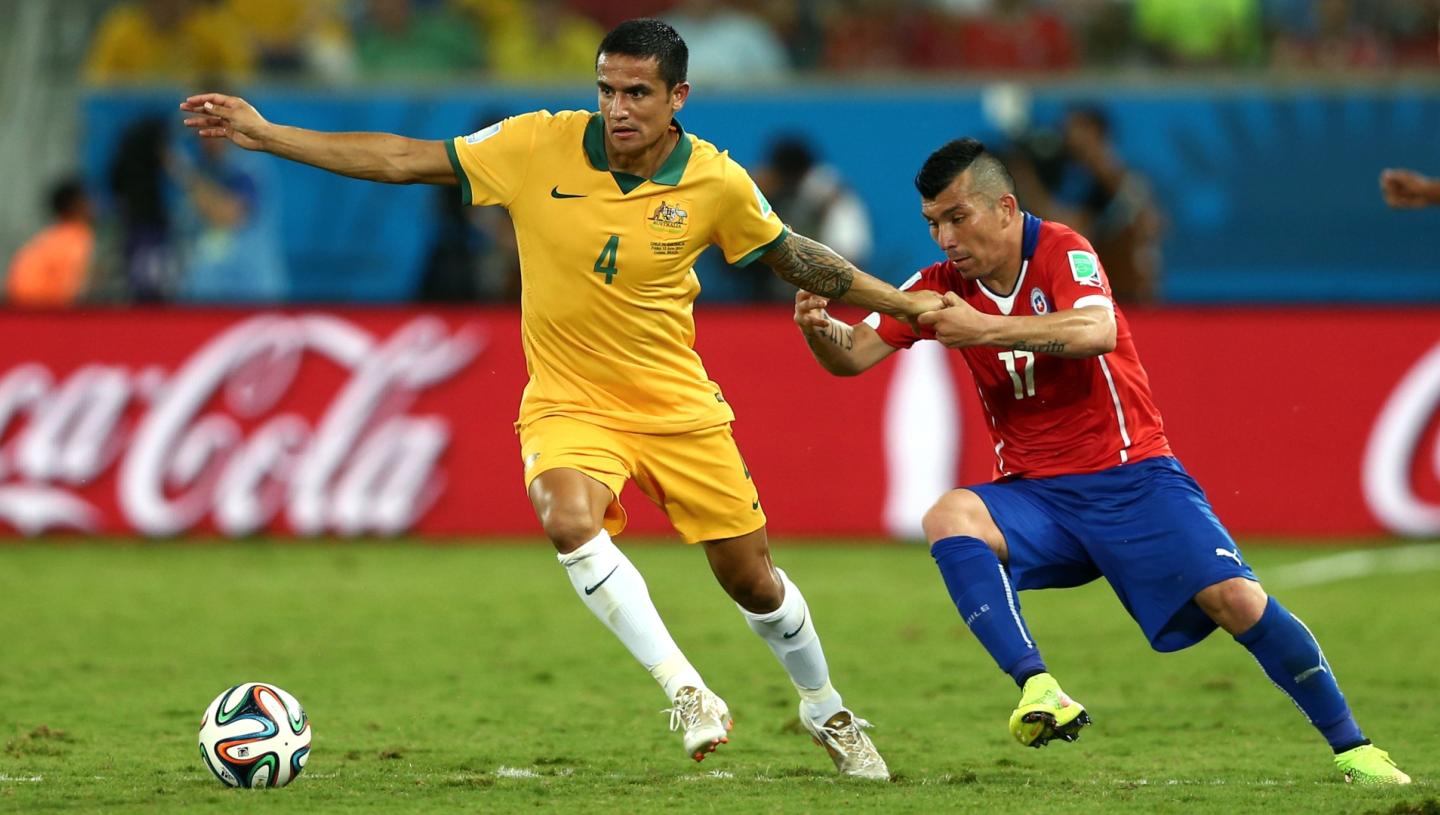 What are your thoughts on the current Australia team? Which players should we watch out for during the tournament?

I think they’re in good shape. The domestic A-League back home has just started, which is good timing. We’ve got experienced players like Mathew Ryan and Aaron Mooy, who lead the team. What’s going to be exciting is seeing players like Ajdin Hrustic perform and light up the tournament because I think the moments you remember at a World Cup are the games you win and the games you score in. Hopefully, the players can stay fit and be ready to perform.

What advice would you give Australia fans planning a trip to Qatar for the tournament?

For me, it’s about embracing everything by getting out and seeing the hotels, museums, shopping centres, beaches, events and concerts. There’s so much to do here. To get to other games will be a first-of-its-kind at this World Cup, so our fans should definitely embrace that. I encourage them to enjoy the experience of everything the World Cup has to offer.

All the Qatar 2022 stadiums have legacy plans, including Al Janoub, which will become the home of Al Wakrah Sports Club after the tournament. How important do you think this is?

I think that’s the most important thing. The stadium is for fans to enjoy, but also for the locals to embrace and use as much as possible. By linking this stadium to the community, to the coast, and also to Al Wakrah, helps the Qatar Stars League and the development of football in the country. It will also help with performances, as players will be excited to play in this stadium. It also helps with the development of our youth in Qatar, as we can show them the levels of where you want to play – which is in stadiums like this. 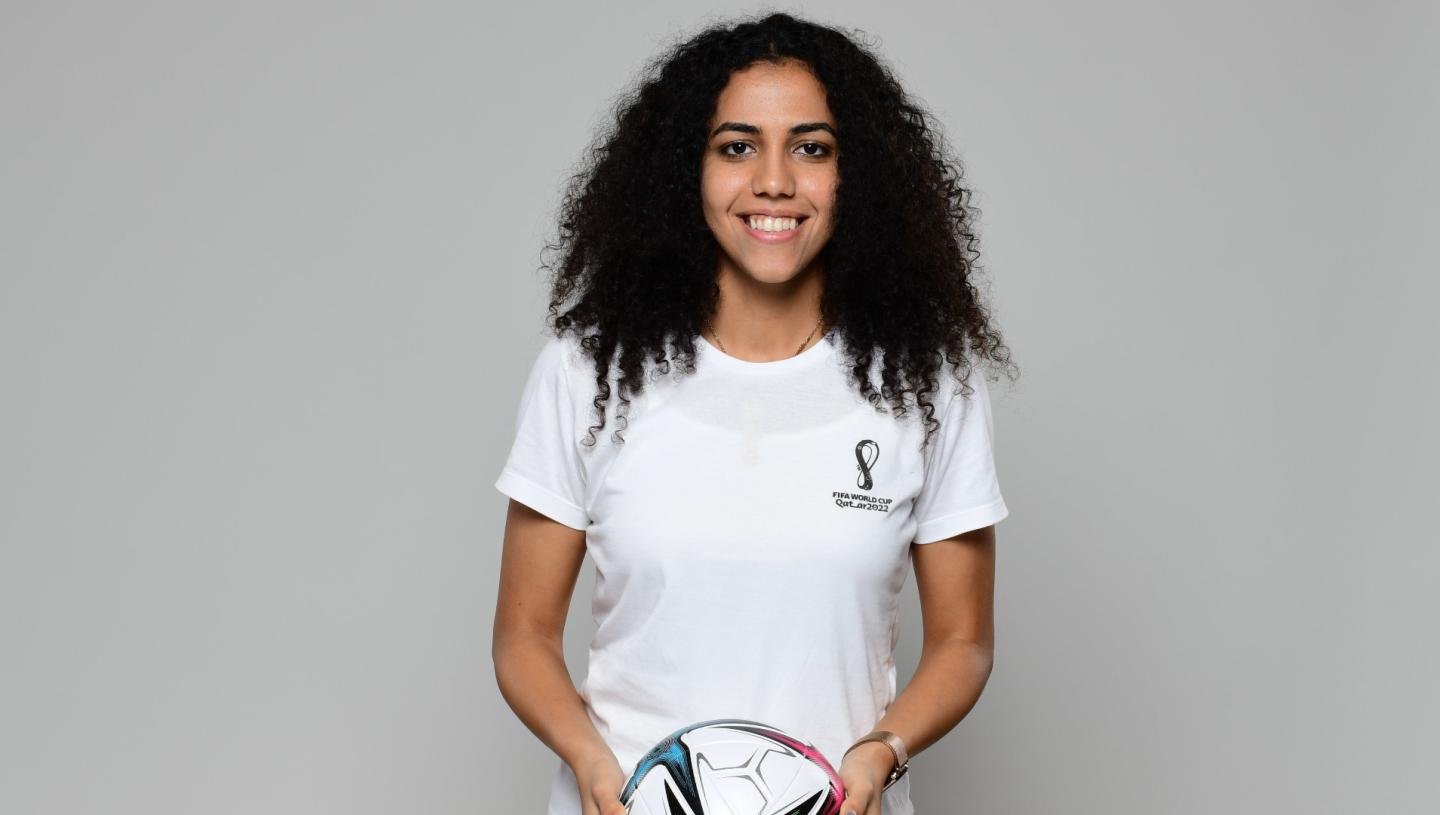 #Qatar2022
Sara Essam: The World Cup will change the way our region is perceived 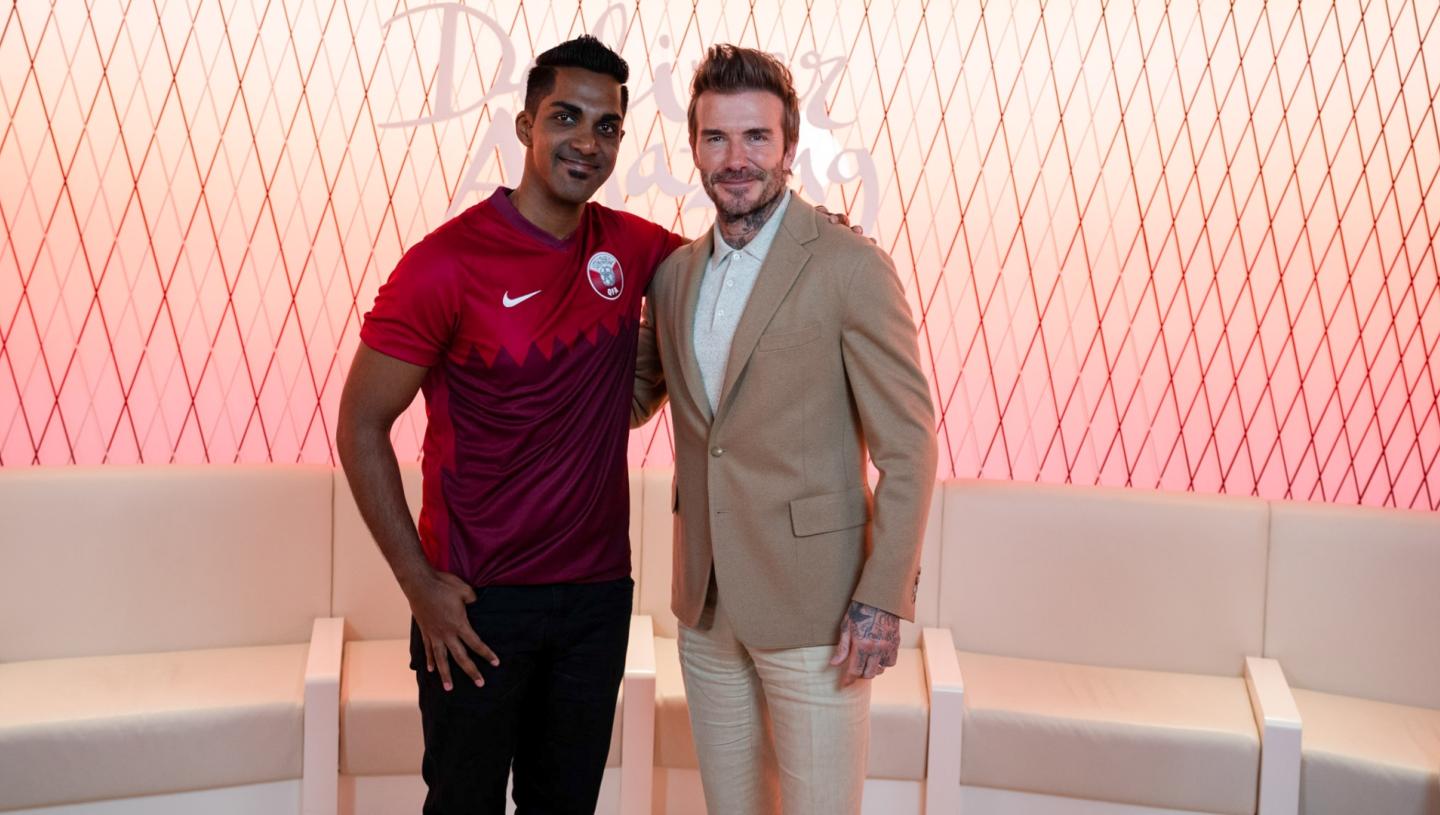 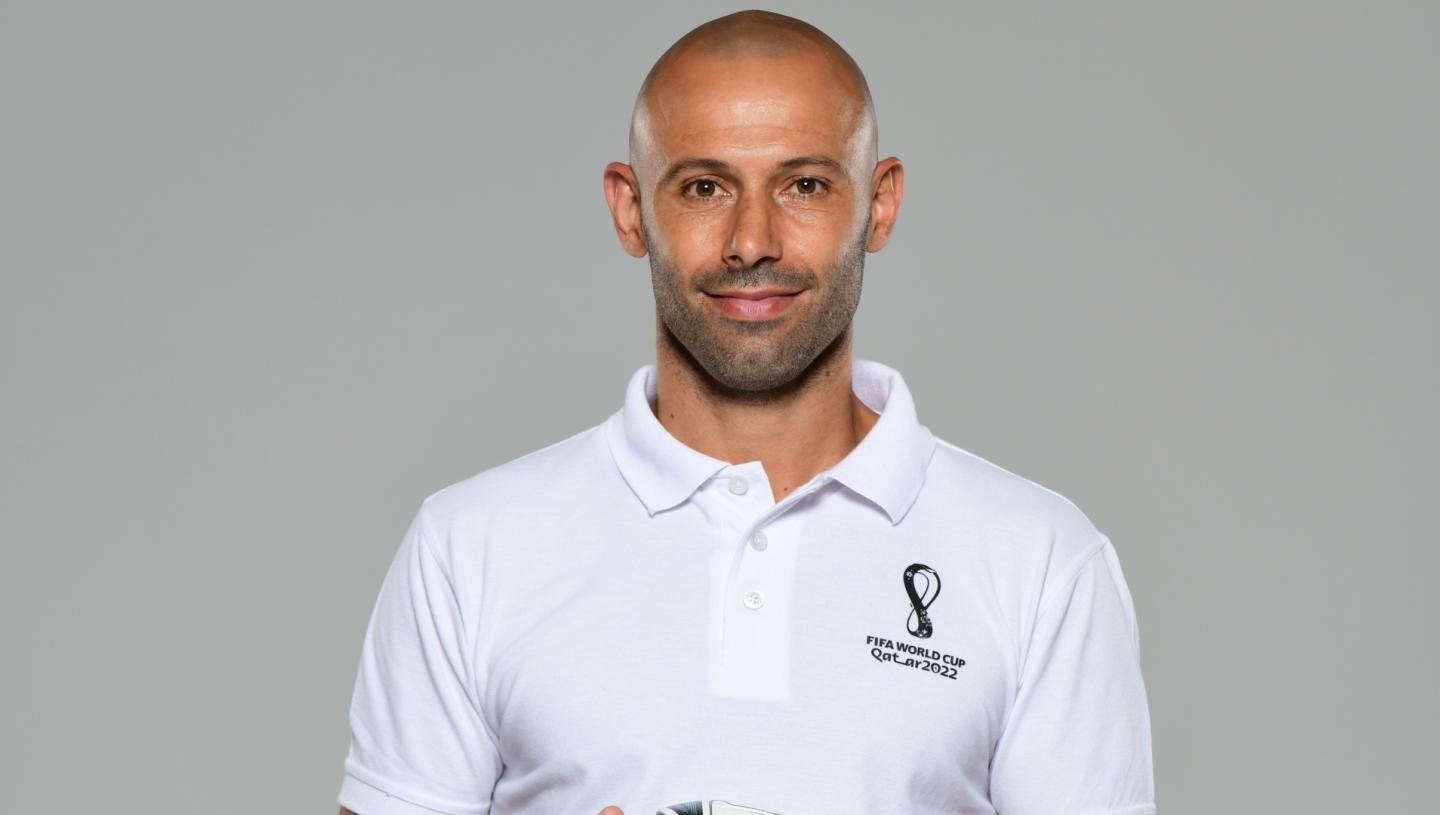 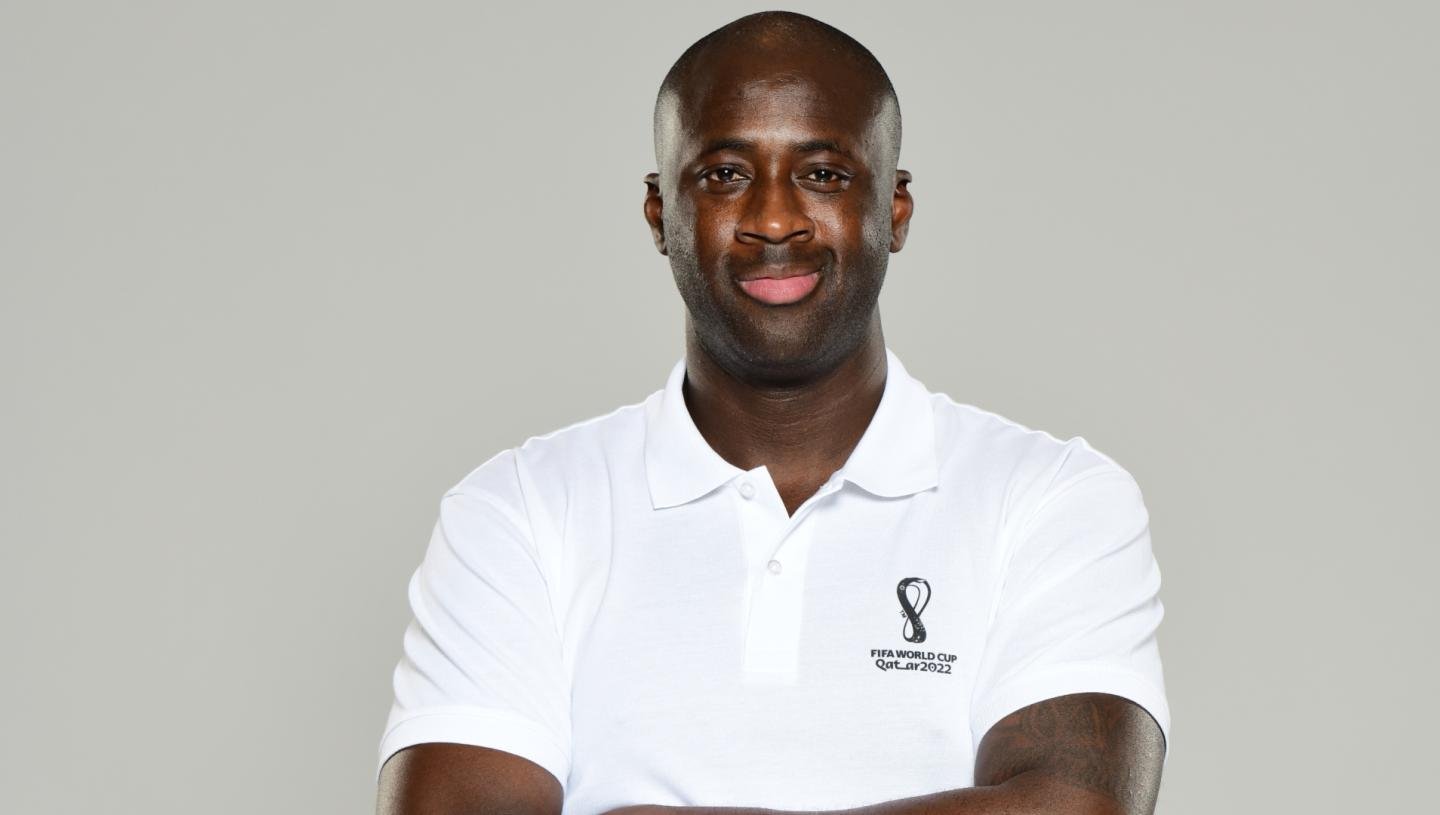