‘We are promoting healthier, smarter and safer societies.’ 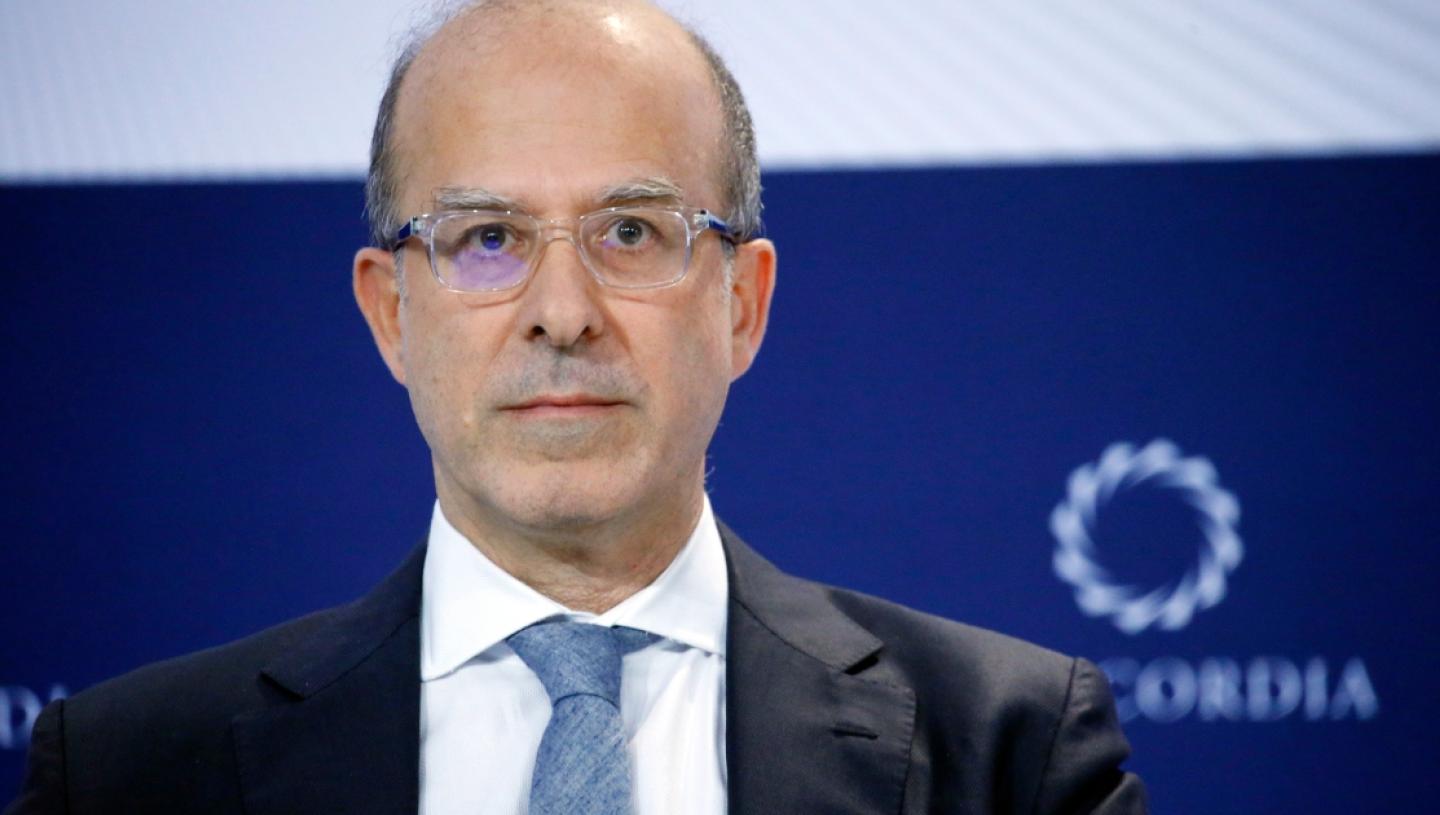 For B4Development (B4D) – a Qatar 2022 legacy project launched by the Supreme Committee for Delivery & Legacy (SC) – 2022 was an important year. It saw the Middle East and North Africa region’s first behavioural insights and nudge unit partake in several activities during the FIFA World Cup Qatar 2022™, thereby setting new standards in the way behavourial science can play a role in mega sporting events.

B4D worked with different stakeholders to put in place a number of nudges – or design led prompts – to influence the behaviour of fans during the tournament. For example, B4D teamed up with the World Health Organization (WHO) and Qatar’s Ministry of Public Health (MoPH) to promote healthy food options at Qatar 2022 stadiums as well as the FIFA Fan Festival™. To achieve this, foods that were deemed as healthy options on the menu were made more attractive by highlighting them, as well as providing a picture of how they would look.

Dr. Fadi Makki, Director of B4D, said: “This was the first time we see behavioural science used at a World Cup in such a systematic way. We always wanted to leverage the tournament to promote healthier living in Qatar and the region, and the work we did during Qatar 2022 will create a legacy for future sporting events.”

B4D also supported with the design of tournament messaging to encourage greater use of public transportation, environmentally sustainable behaviors in stadiums, training of volunteers as well as applying early for the mandatory Hayya Card.

The work B4D undertook throughout the year also extended beyond the FIFA World Cup™. In May, B4D continued its work with the MoPH by conducting a nation-wide experiment that informed decision makers about the healthy living and eating habits of Qatar’s citizens and residents.

In June, B4D expanded its reach by assisting in the set up of a similar behavioural insights initiative in Pakistan. Working with the Government of Khyber Pakhtunkhwa, B4D supported with the establishment of the MindLab Behavioural Insights Unit. B4D specifically supported on institutional aspects of the set-up, along with capacity building for the new MindLab team. The MindLab team immediately began using nudges to improve tax payments within its jurisdiction.

A month later, in July, B4D participated in the Concordia Americas Summit 2022. During the global gathering, B4D discussed their work as part of the partnership between Generation Amazing and Concacaf. The initiative will see behavioural science used across 41 countries to behaviorally inform, monitoring and evaluate social policies. This will work to ensure that the legacy of Qatar 2022 impacts disenfranchised communities around the world.

“Through our partnerships in Qatar and around the world, we are promoting the use of behavioural science as a tool to build healthier, smarter and safer societies. This past year proved that nudge units like B4D have an important role to play in policymaking, and making a difference to people’s lives, and that is something that we will carry with us going into the future,” added Dr. Makki.

Follow @roadto2022news on Twitter and Instagram to learn more about the legacy and social impact of the FIFA World Cup Qatar 2022™ on Qatar and the world.