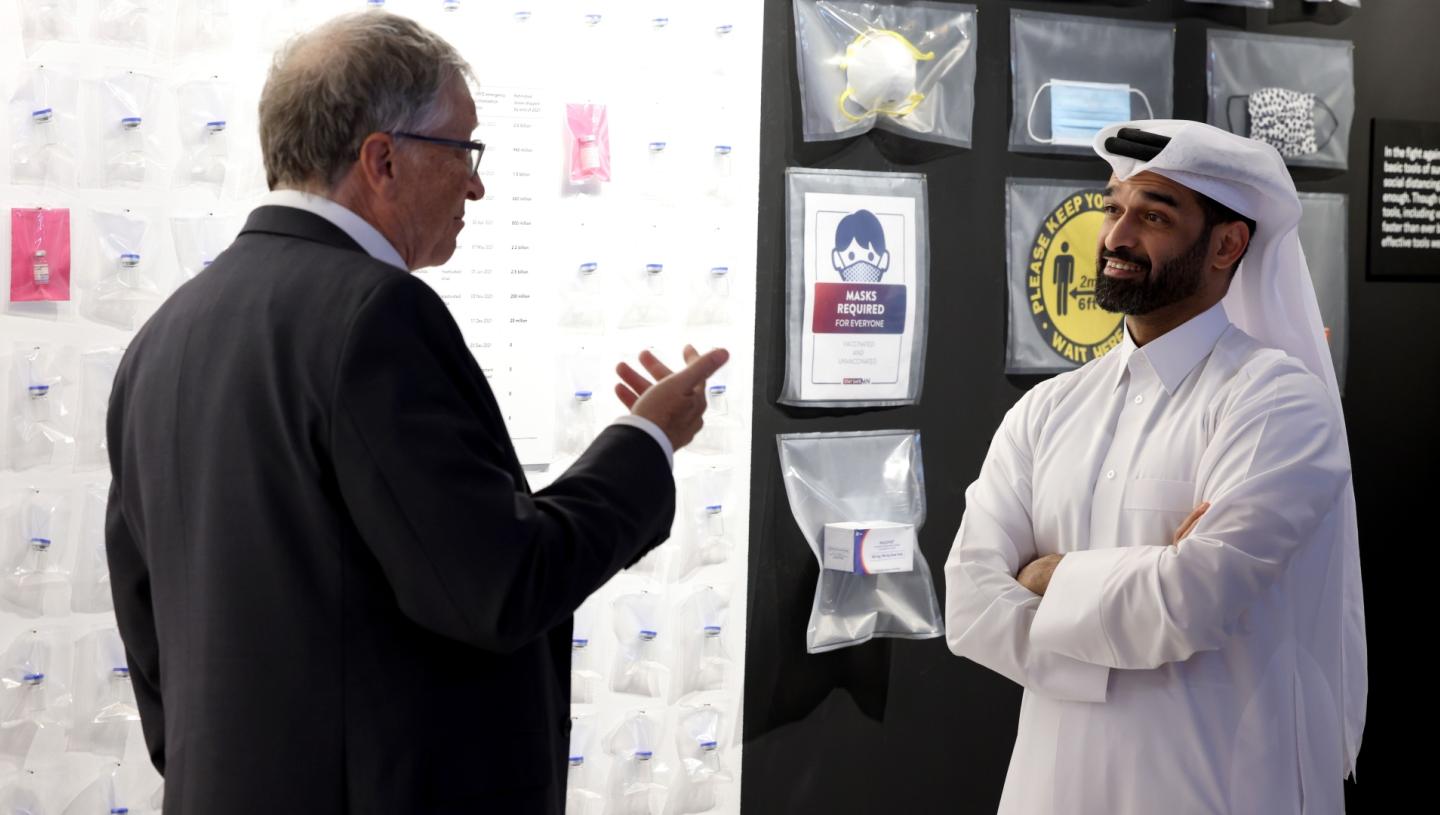 H.E. Hassan Al Thawadi said hosting the FIFA World Cup™ in Qatar had united people from different cultures and backgrounds during a special event organised by the Supreme Committee for Delivery & Legacy (SC) and the Bill & Melinda Gates Foundation.

Titled ‘The Power of Innovation for a Post-Pandemic World’, the event was held at Katara Cultural Village in Doha and focused on ensuring healthy lives and promoting wellbeing at all ages, in line with the UN Sustainable Development Goals. The event was attended by H.E. Sheikh Mohammed bin Abdulrahman Al Thani, Qatar’s Deputy Prime Minister and Minister of Foreign Affairs, H.E. Dr. Hanan Mohamed Al Kuwari, Qatar’s Minister of Public Health, Bill Gates, Co-Founder of Microsoft and Co-Chair of the Bill & Melinda Gates Foundation, FIFA World Cup Ambassadors David Beckham and Nadia Nadim, and football legends Didier Drogba and Michael Essien. The event also looked at how innovation in medicine and science can help prevent a global pandemic in the future.

“Our ambitions for this tournament were grand and I’m proud to say we have been able to achieve them. Uniting people, breaking down social barriers and bridging the gap between East and West are all part of the legacy of staging the first FIFA World Cup in the Middle East and Arab world,” said Al Thawadi, Secretary General, SC, and Chairman, FIFA World Cup Qatar 2022 LLC. 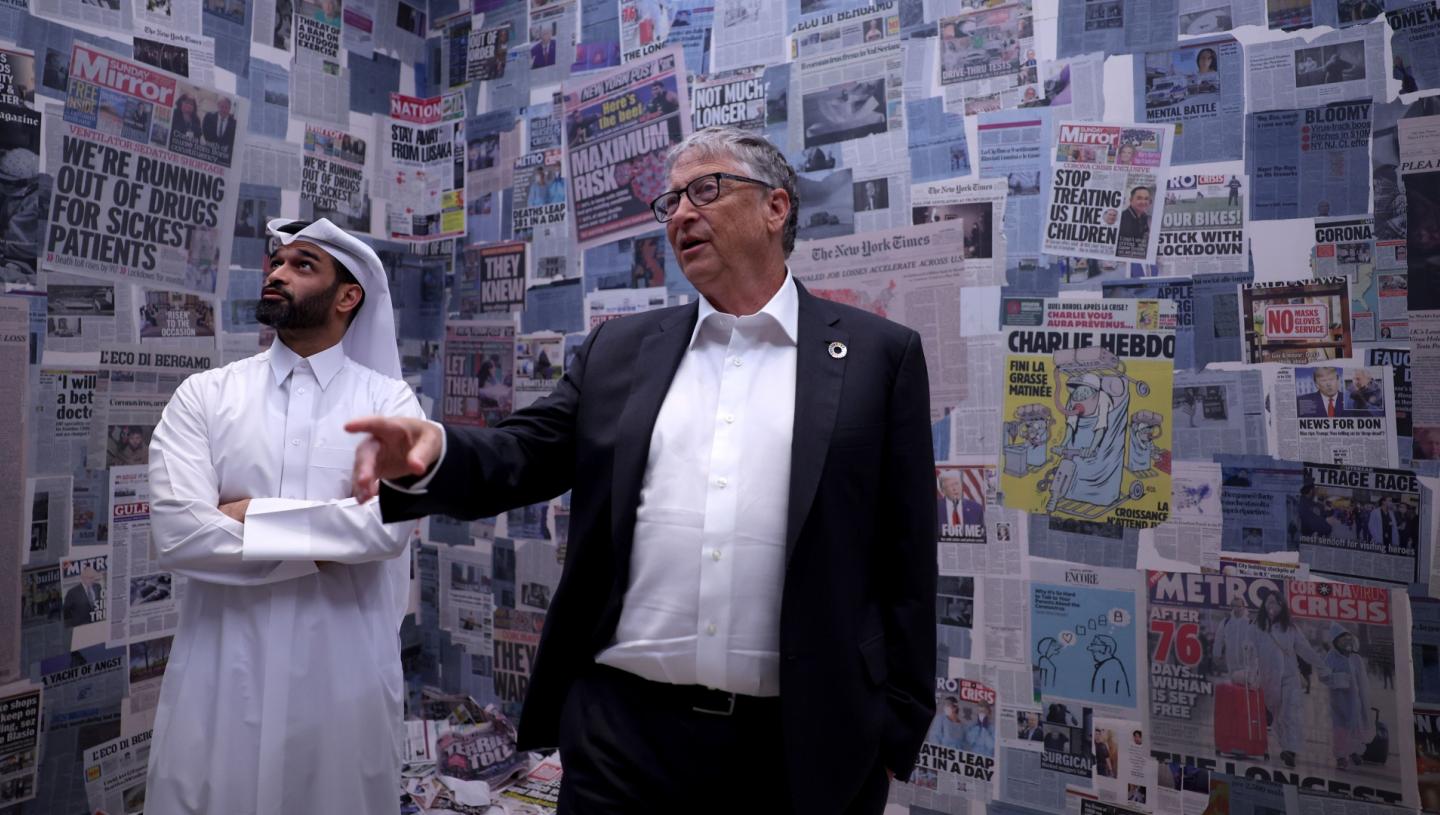 Al Thawadi, who was speaking to Al Jazeera news anchor Folly Bah Thibault, continued: “We’ve always said that we need more platforms to bring people together from different backgrounds, different walks of life, different beliefs and different ideas to get together and understand that we don’t necessarily have to agree on things but we can still progress and co-exist in a positive way. This World Cup has been able to achieve that. We have seen the exchange of culture, whether it’s in terms of food, clothes or having a life-changing experience.”

With only four matches to go, Qatar has delivered a groundbreaking edition of the tournament. As well as being the first FIFA World Cup in the region, Qatar 2022 is also the most compact edition of the event in modern history, allowing fans to attend more than one match a day. It has also delivered numerous legacy programmes related to human, social, economic and environmental projects. 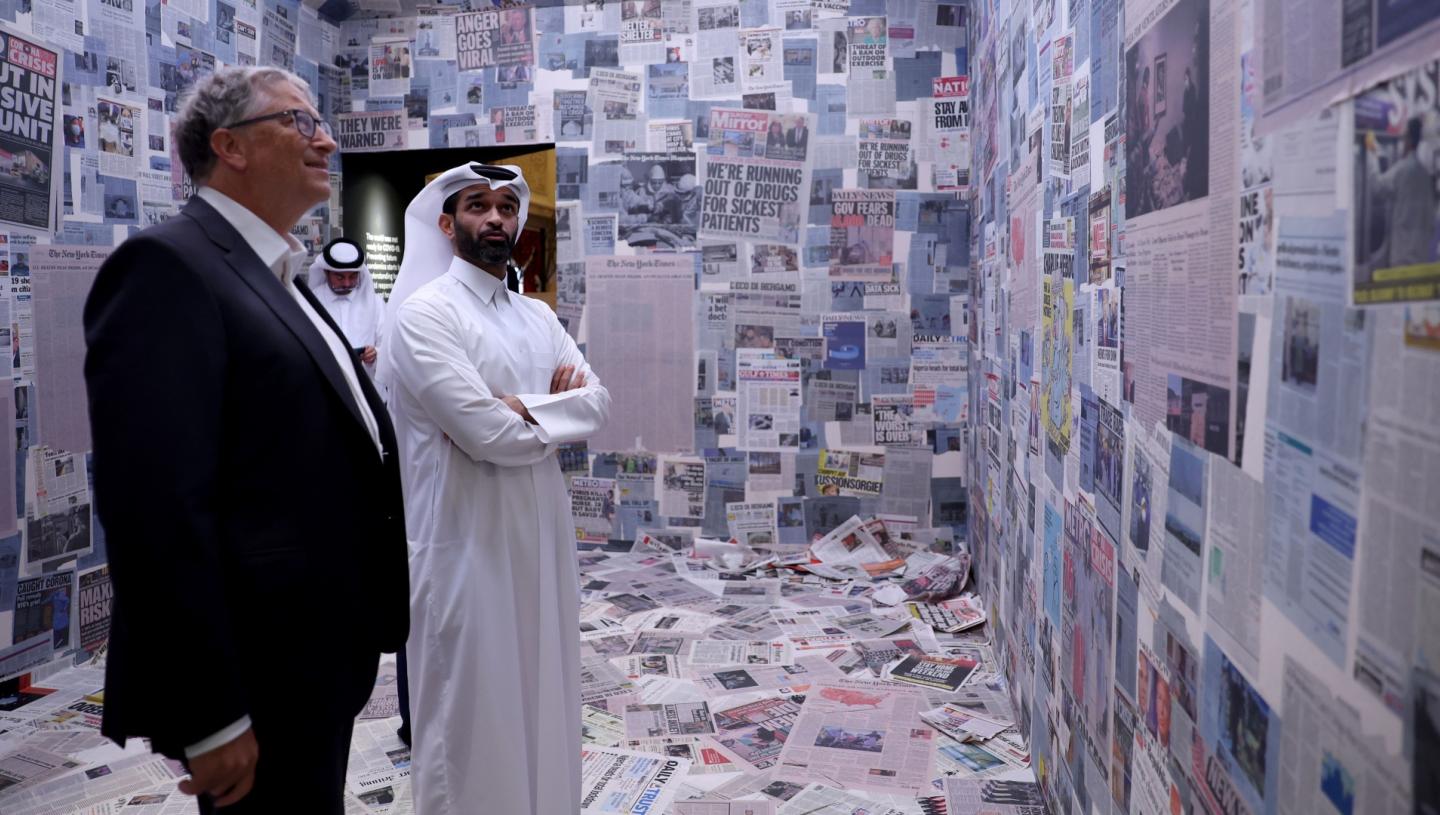 Al Thawadi said major sporting events have a special ability to unite people from across the globe.

“Global sporting events have a spark that inspires us all. What we need to do is ensure this spark doesn’t just remain in Qatar – but across the Middle East and around the world. It has broken down stereotypes and created bonds. Our responsibility, no matter who we are, is to take that spark and start planting the seed internationally because we need more opportunities to bring people together as a global community. For me, that’s one of the biggest legacies of this World Cup.”

Al Thawadi also spoke of his pride in delivering the first global event attended by millions of fans since the COVID-19 pandemic.

“This World Cup was a global gathering of people from different walks of life to celebrate a sport we all have a passion for,” he said. 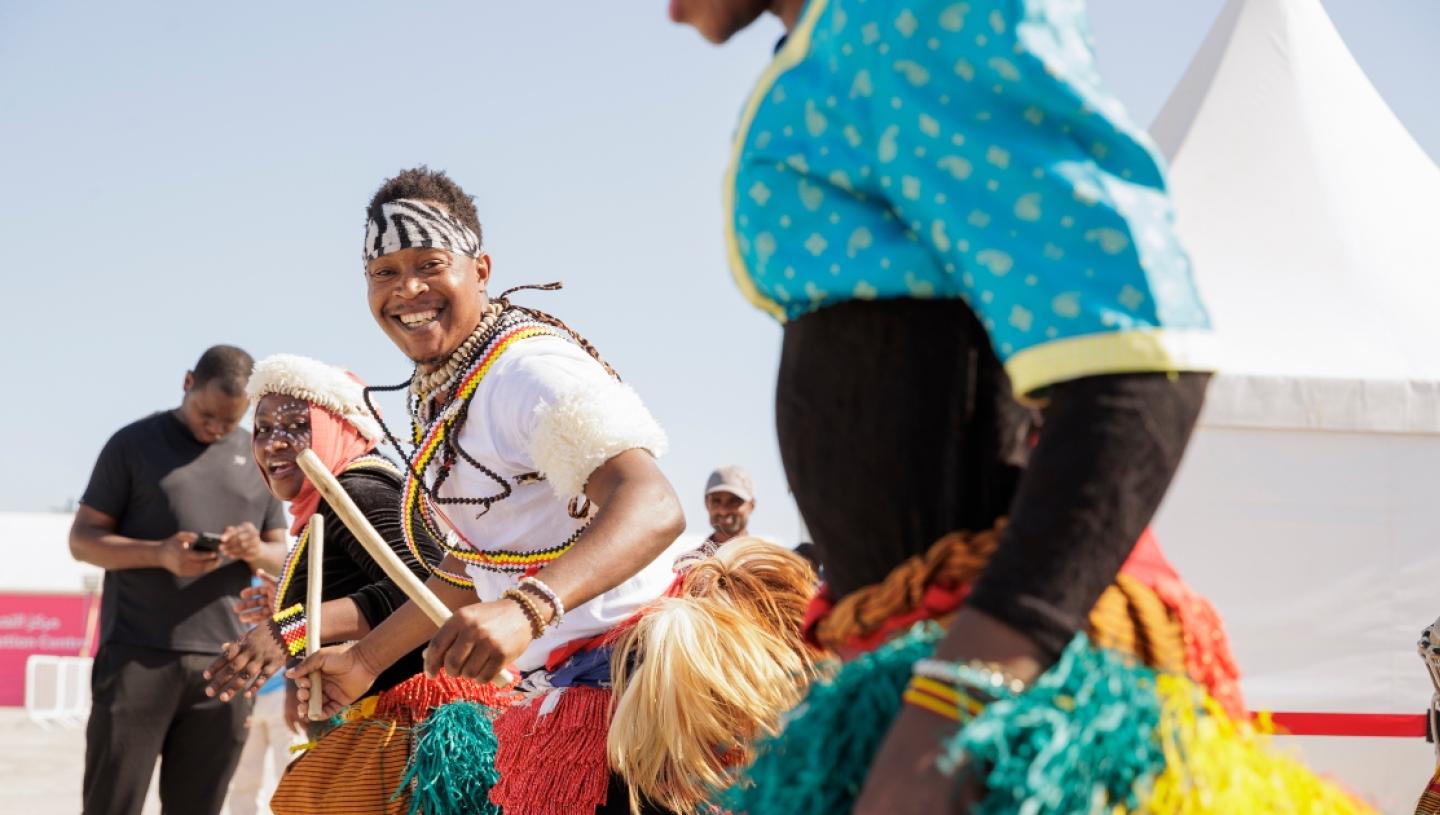 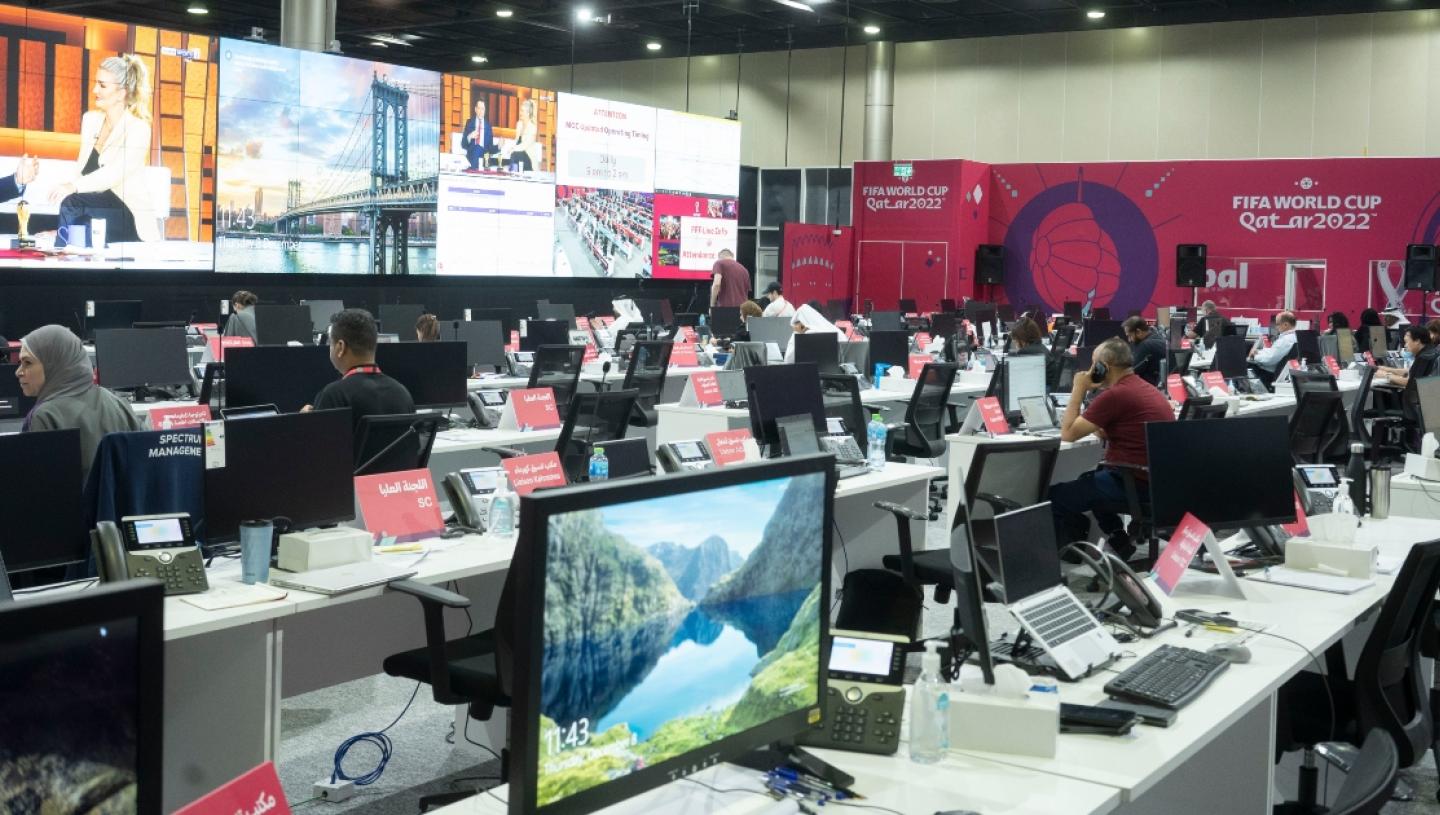 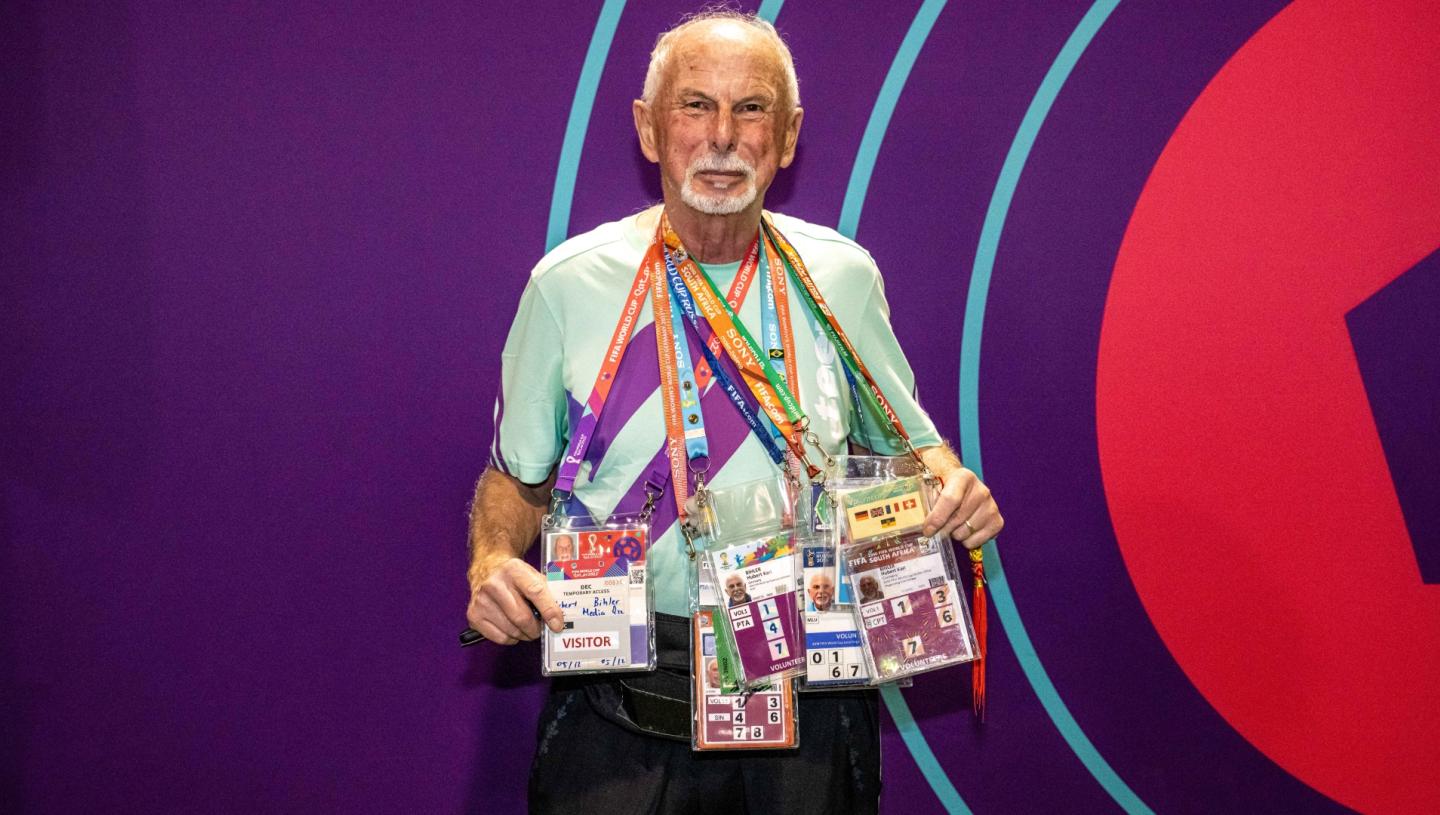 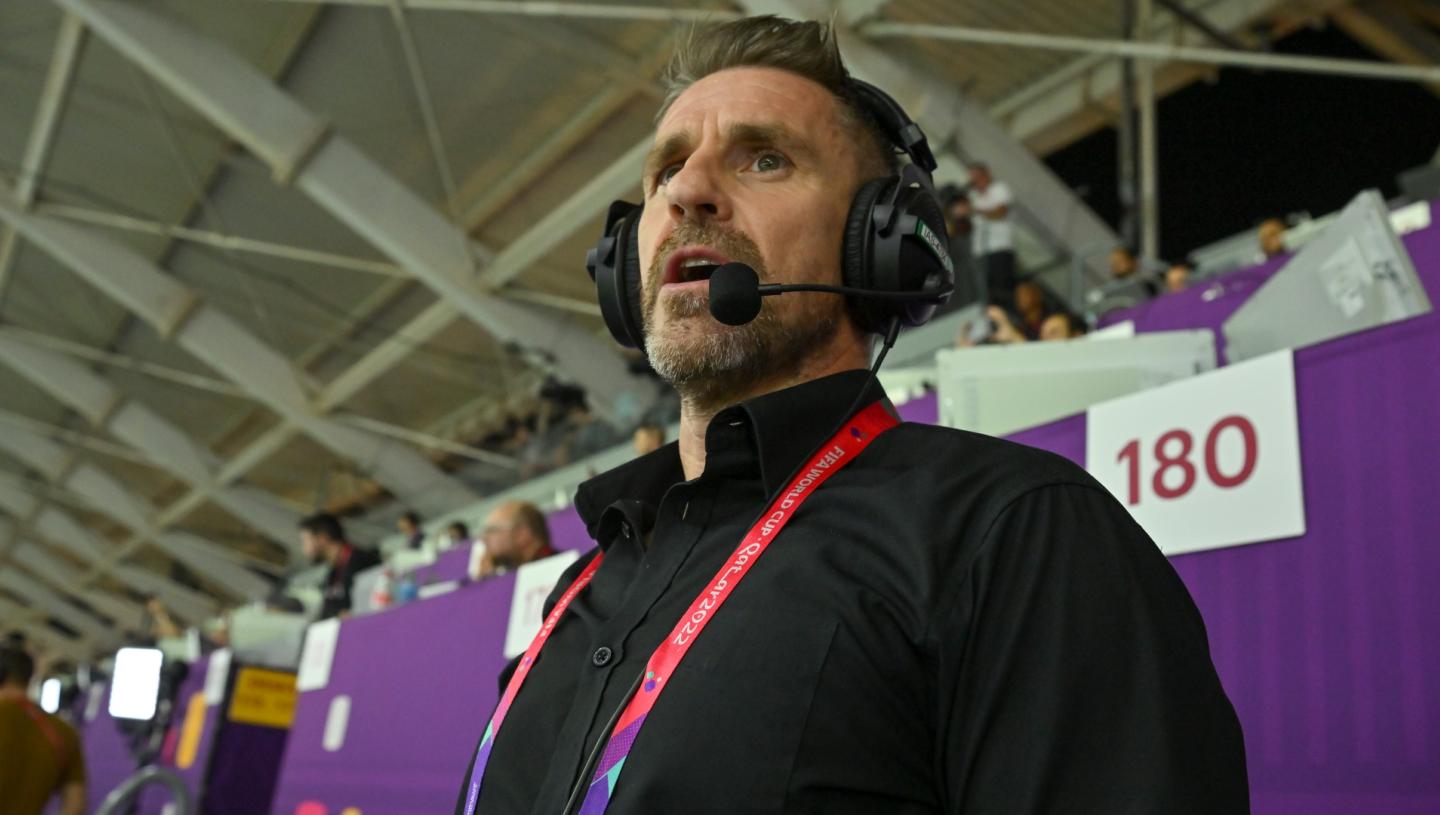