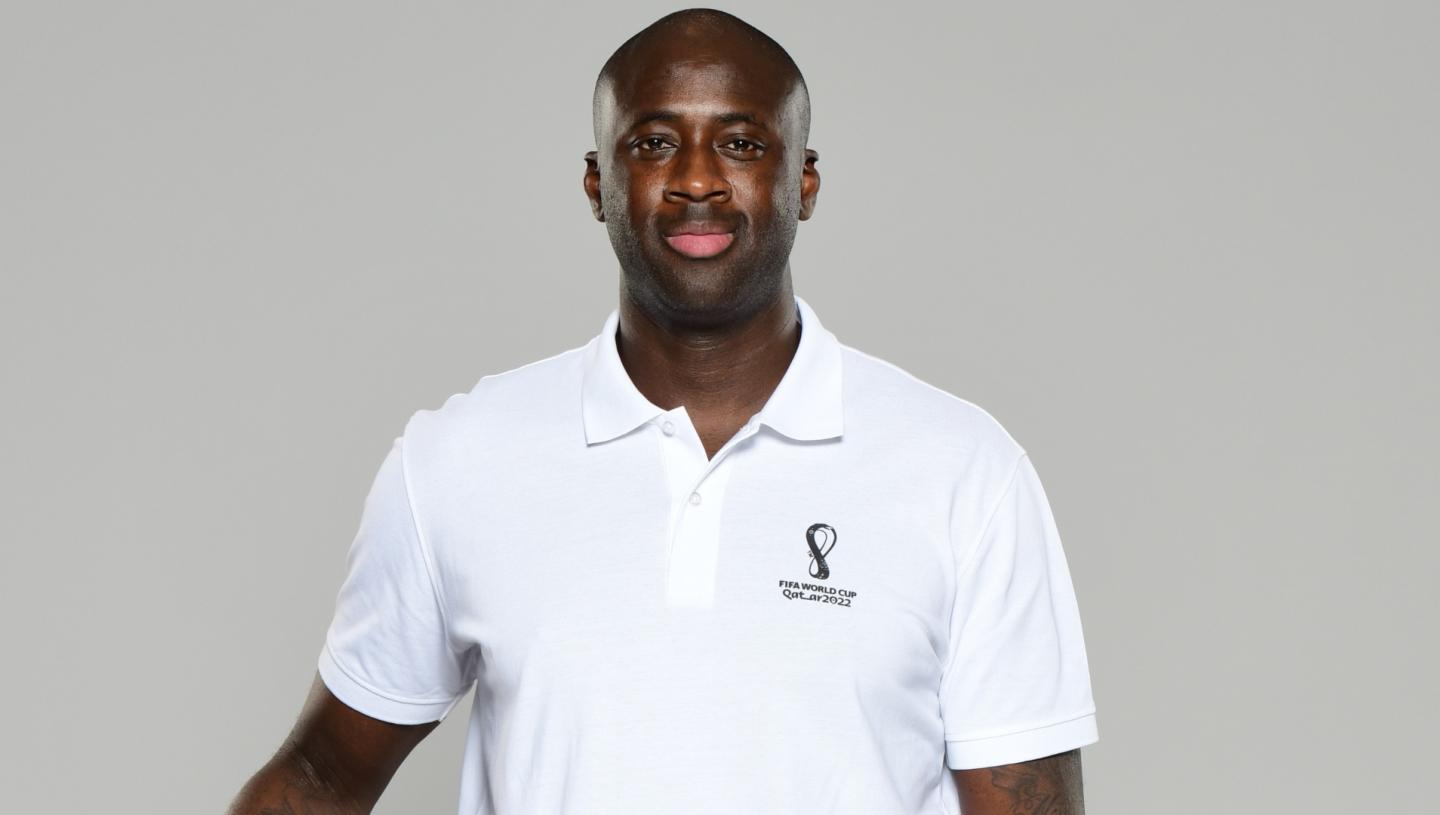 Ivory Coast legend Yaya Touré is looking forward to a ground-breaking edition of the FIFA World Cup™ in Qatar. It will be the first tournament to be staged in the Middle East and Arab world – and Touré is someone who can appreciate the World Cup’s journey to new frontiers.

He played in all three of Ivory Coast’s FIFA World Cup™ appearances to-date, including the tournament’s maiden trip to the African continent in 2010, when South Africa took hosting duties.

With Qatar 2022 fast approaching, the FIFA World Cup™ Ambassador and four-time African Footballer of the Year, previews this year’s tournament, which will get underway at Al Bayt Stadium on 20 November.

You experienced the FIFA World Cup™ in Europe, Africa and South America. How special will this year’s tournament be for the Middle East and Arab world?

It will be really important and special because it’s going to be the first time that an Arab and Islamic country will host this important competition. For Qatar to be the first Muslim nation to host the World Cup is brilliant. For all players of Islamic faith, it will be more than an honour to be a part of this.

How will the timing of the tournament – from 20 November to 18 December – benefit the players?

The timing means the top European leagues and clubs will be taking a break from their seasons. It’s going to be unusual in the sense that players are going to be fit and not fatigued from playing a long season with their clubs. In that way, I think it’s going to be historic. I can’t wait to see how it all unfolds.

The compact nature of Qatar 2022 means fans will always be near a stadium. Are you looking forward to attending more than one match a day during the early stages of the tournament?

I’m very much looking forward to that. That is the thing that has amazed me the most about this World Cup. I’ve been impressed with the way Qatar has prepared and how ready they are to host fans from around the world. Having had conversations with the organisers, the ease with which people will be able to get around is another reason why I think this World Cup will be special. 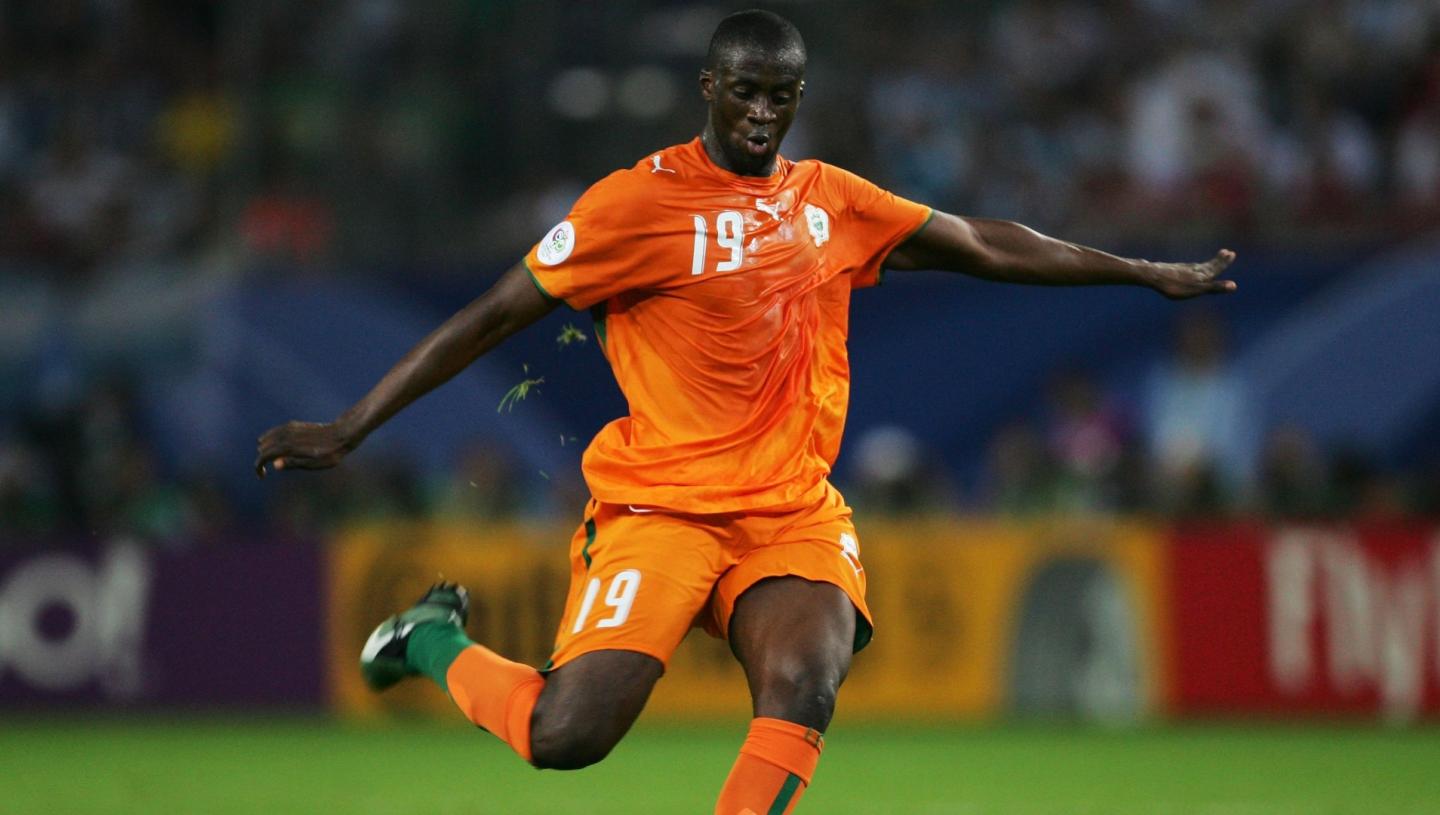 With more time available to prepare for matches, will that boost performances during Qatar 2022?

I believe it will. The short distances between their hotel, training base and stadiums will be amazing for players. When I played at the World Cup in Brazil, there were two or three-hour flights between matches – but it won’t be like that in Qatar. For me, it’s going to be one of the best World Cups because you’ll see all the stars playing in one place.

What impact did South Africa 2010 have on the entire continent – and how will the Middle East and Arab world benefit from this year’s tournament?

I think 2010 was a huge opportunity for the African continent, as there was so much excitement. It brought the African people together. At the time, it made us believe that an African team could win the World Cup. Hopefully, one day, an African team will win it.

I’m sure fans in Qatar and across the region will feel the same way. They will appreciate the opportunities that hosting the World Cup brings and start to believe that an Arab team can be the world’s best.

Five African teams have qualified for the tournament – which one will perform the best?

Senegal are a good team and could do well in this World Cup. They will be full of confidence after winning the Africa Cup of Nations earlier this year. I also think Cameroon, Ghana, Morocco and Tunisia will perform well. The qualifying play-offs showed how many great teams we have in Africa. We hope now that African teams can reach new heights at the World Cup.

How important is football to the world?

I think it’s very important. Football takes us away from the stress of daily life, brings people together and reflects the diversity of so many cultures. So many people know that football is amazing and enjoyable to both play and experience. If you look at my country, Ivory Coast, we were close to having a civil war when we qualified for our first World Cup in 2006. After that, our team asked the government to bring an end to the conflict. This shows how powerful football can be in our society. Like sport in general, it gives hope by allowing people to have positive things to focus on and enjoy. 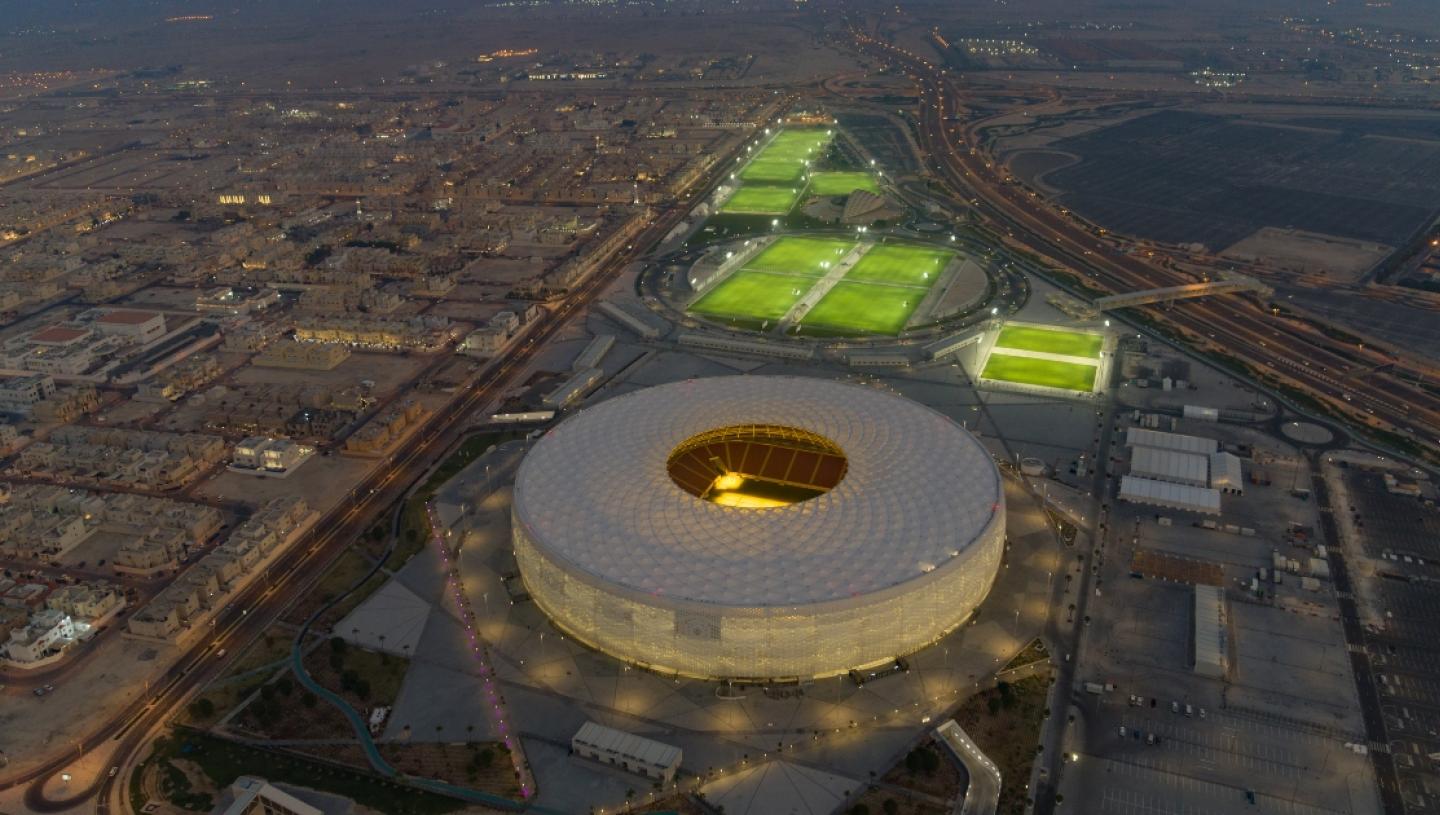 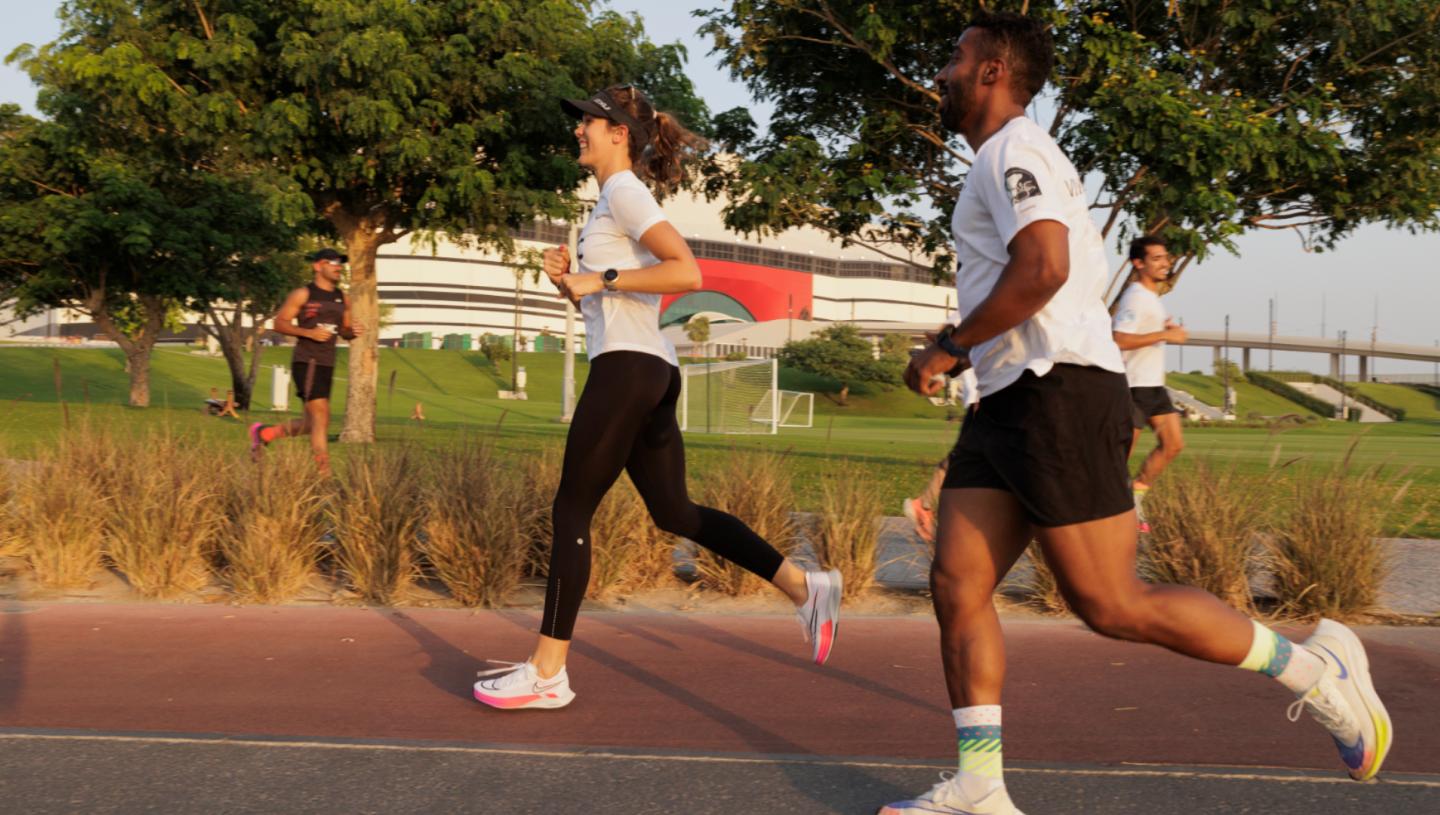 Local communities across the country benefit from sport and leisure facilities 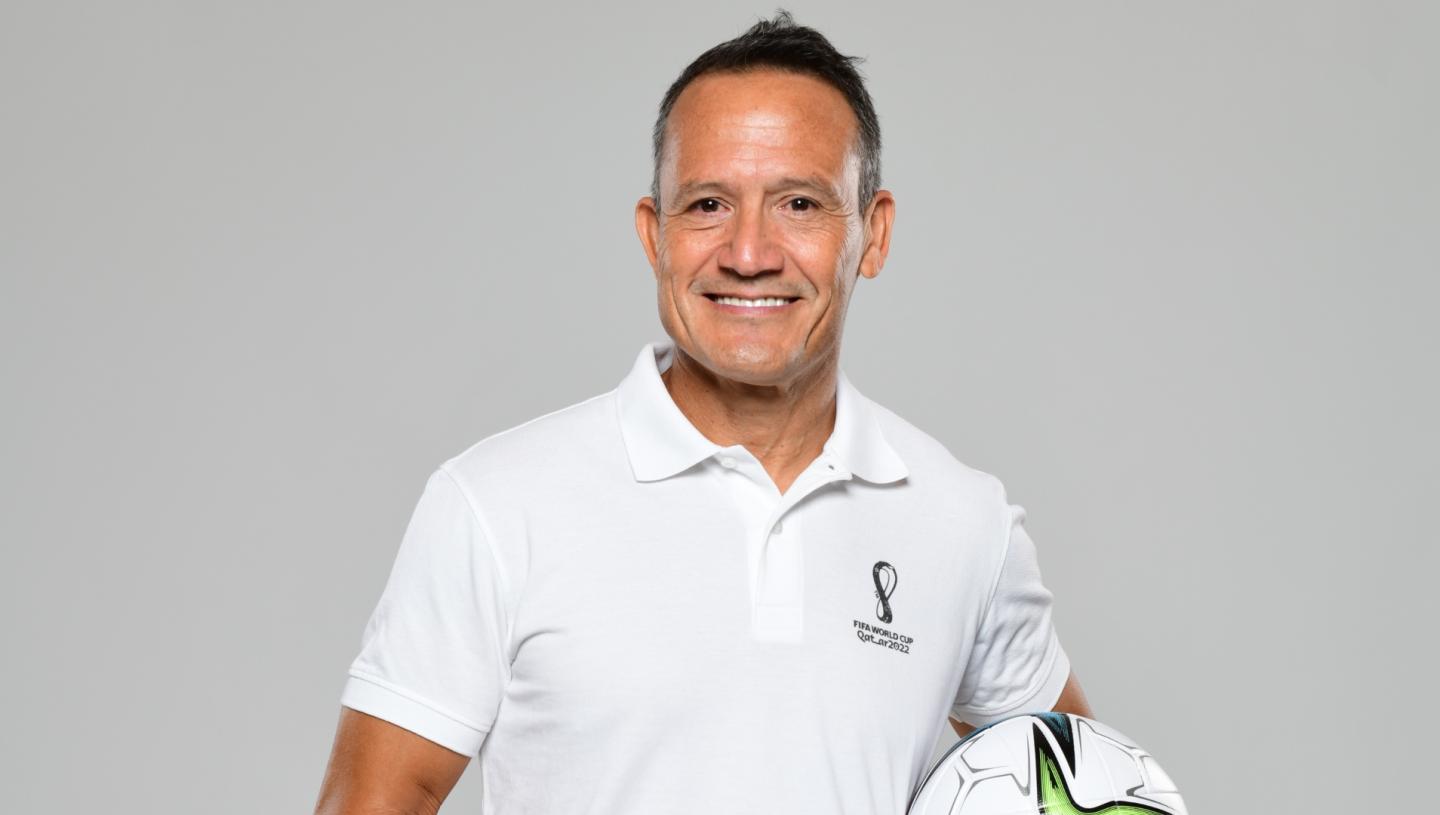 #Ambassador
Luis Hernandez: Qatar 2022 will be an unforgettable experience for players and fans 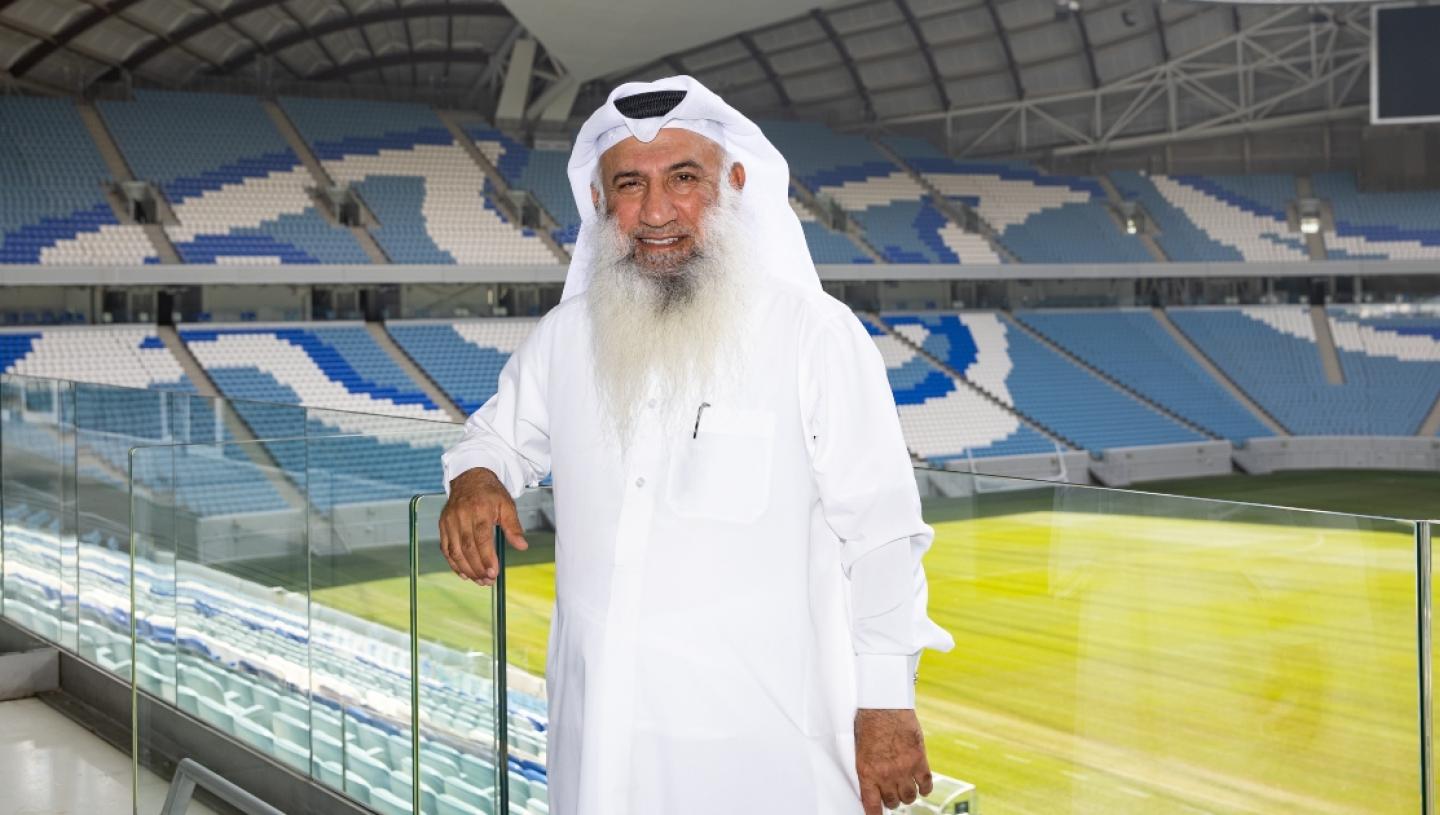