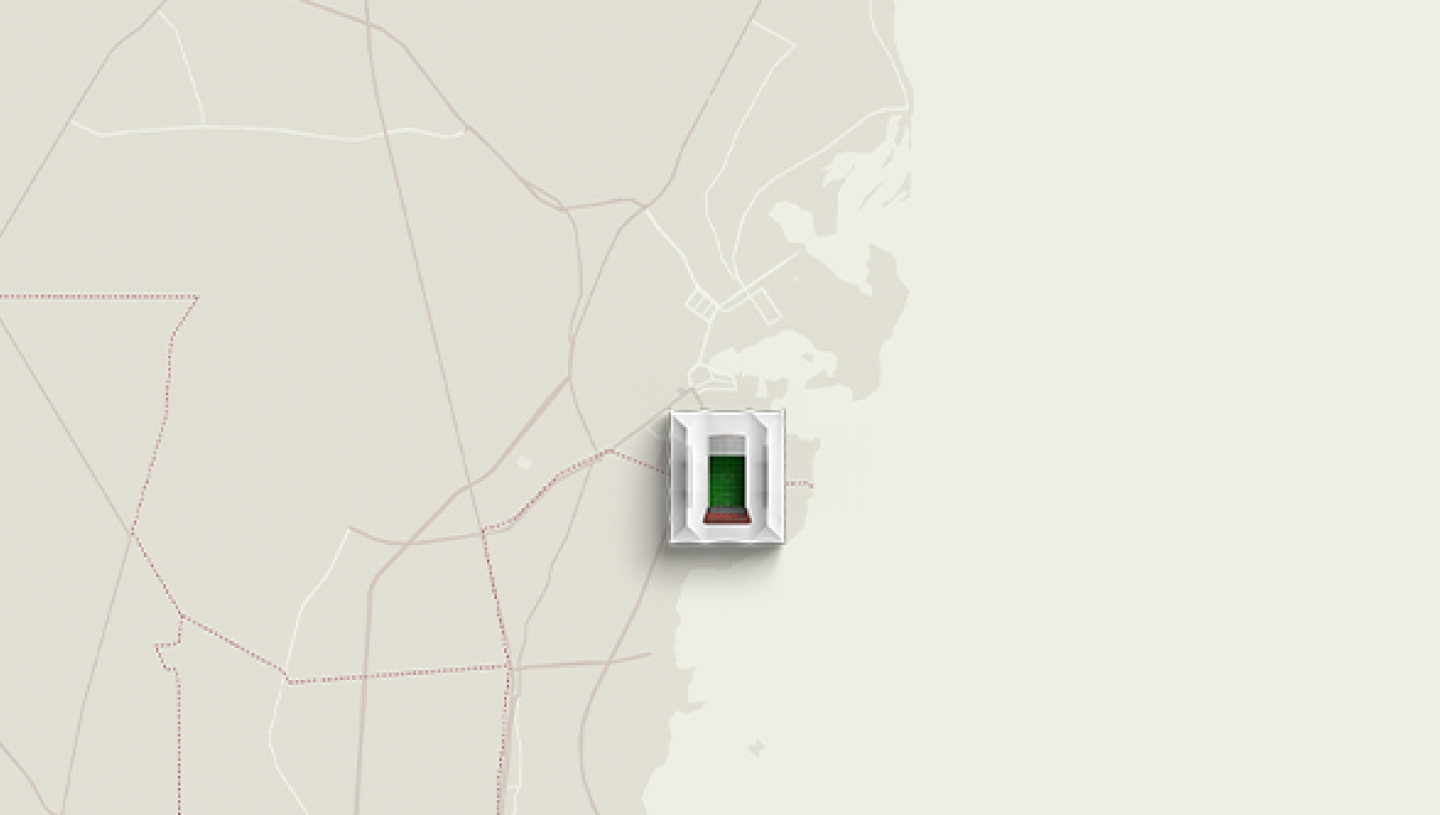 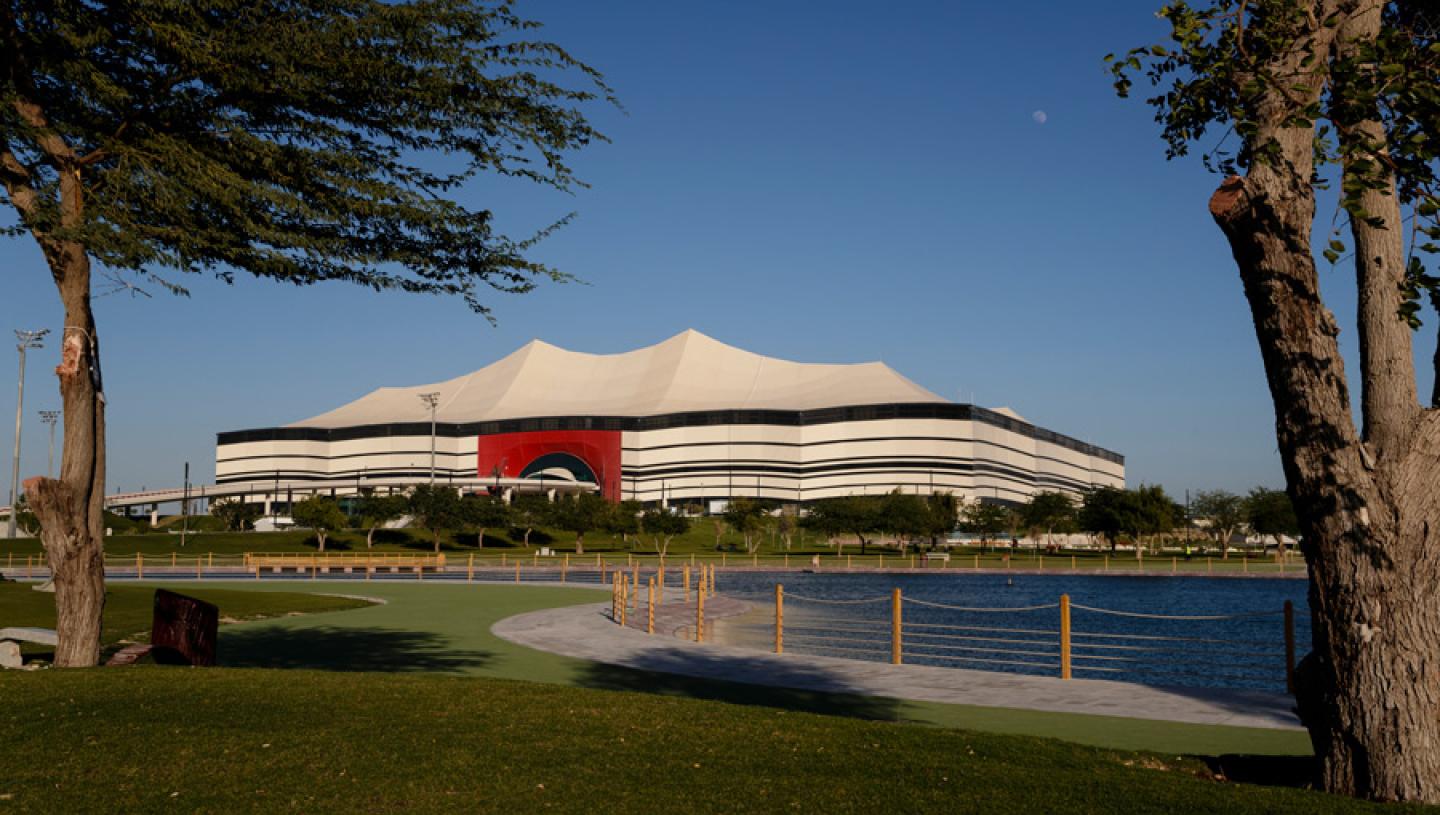 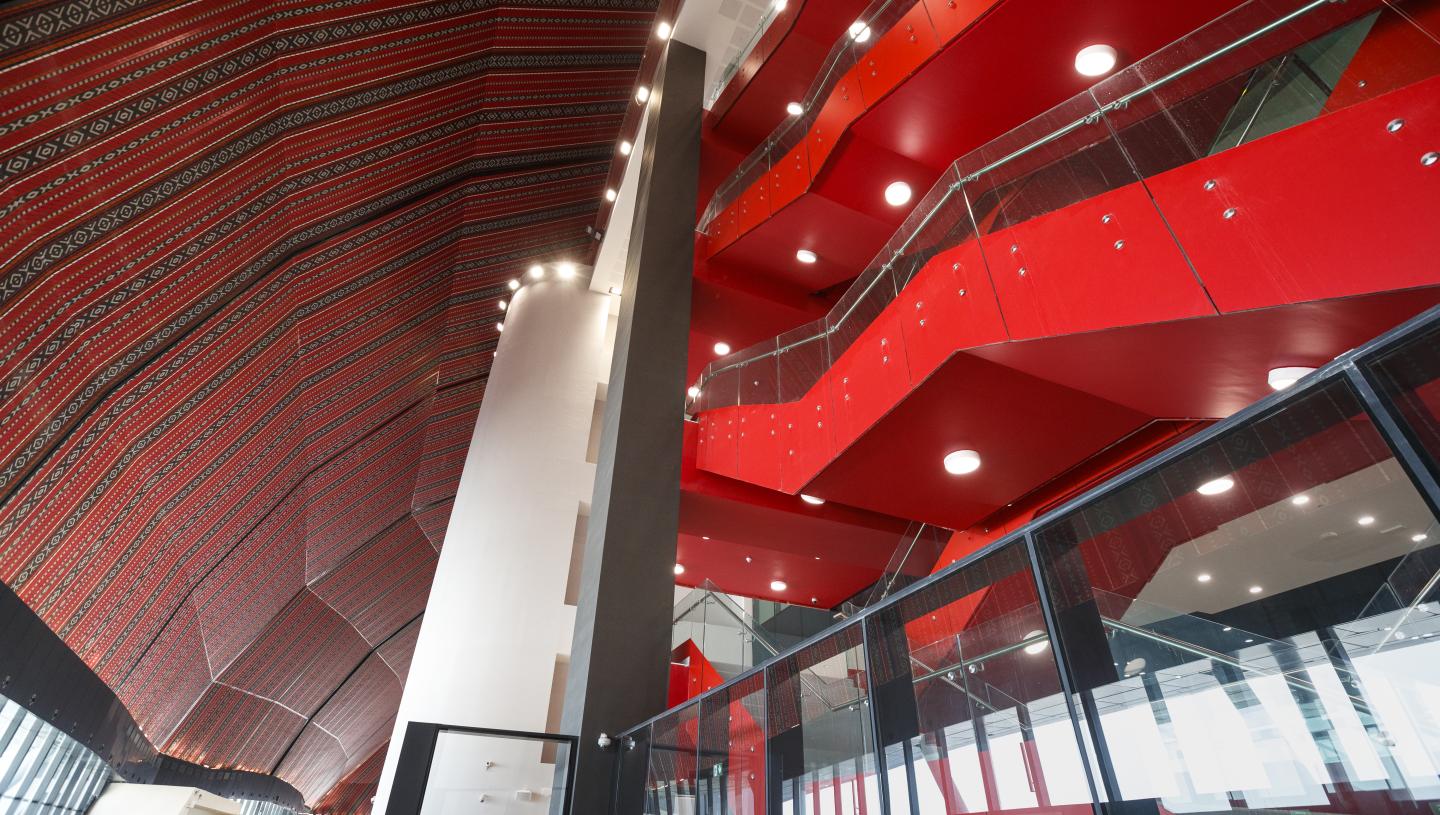 A uniquely Qatari stadium, to rival the best in the world

Al Bayt Stadium’s role as host for the FIFA World Cup 2022™ Opening Match was assured from its first design sketch. Qatar turned to the rich fabric of its culture to welcome the world – inviting guests to enjoy the traditional comfort custom has demanded in this region for centuries.

Inspired by the bayt al sha’ar of Qatar’s nomadic people, the stadium’s magnificent tent structure envelopes an ultra-modern football stadium. Traditionally, the tents are identified by black and white stripes. This is reflected on the arena's distinctive exterior, as are the vibrant sadu patterns that greet fans once inside.

Sustainability was paramount in Al Bayt Stadium’s development and the upper tier was designed to be removed after the tournament – allowing the recommissioning of seats.

Environmental practices extend to the surrounding city of Al Khor where the numerous parks, lakes and protected greenbelt land stretch out from the stadium to the sea – ensuring a lasting legacy from the world’s most welcoming stadium.

The warmest of Arab welcomes 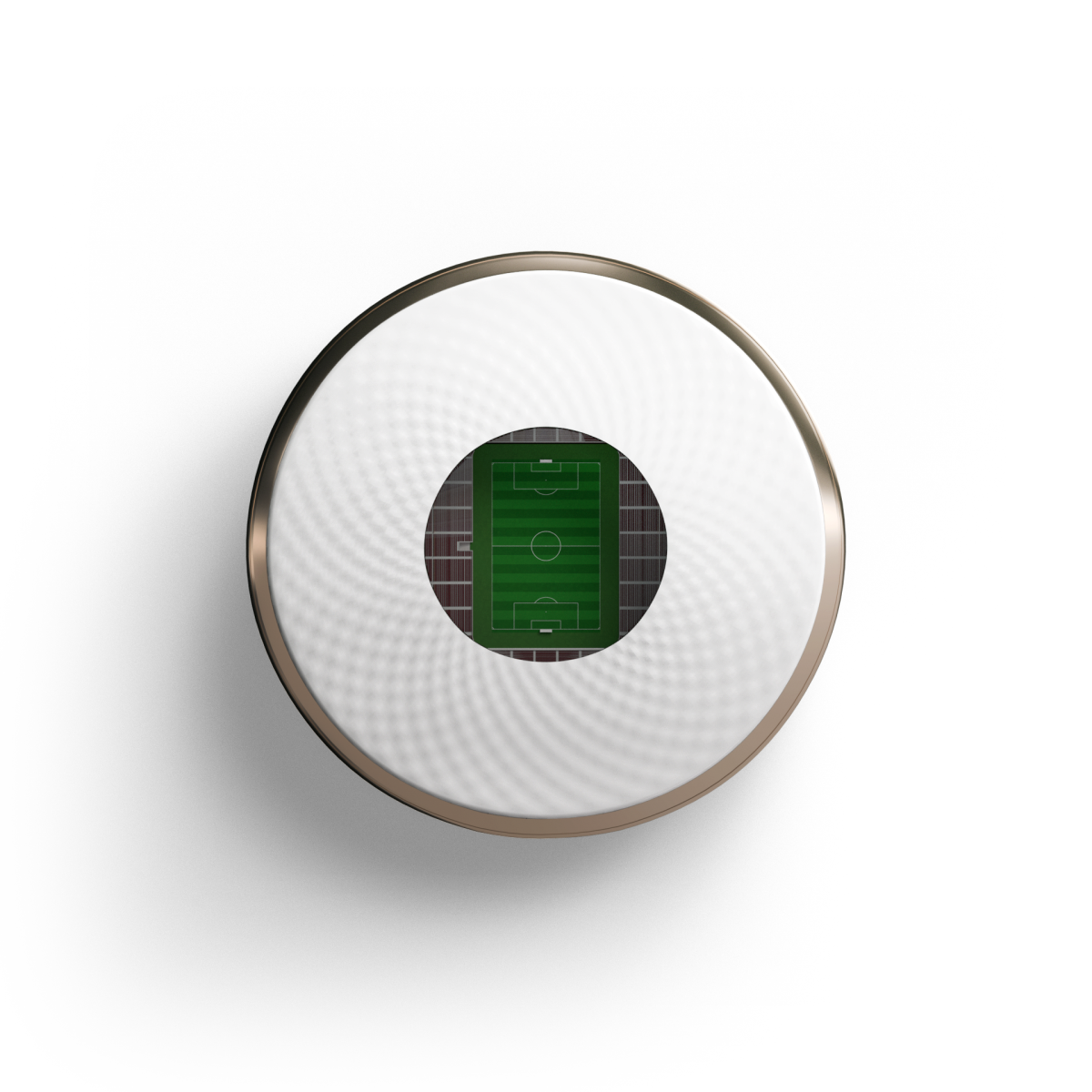 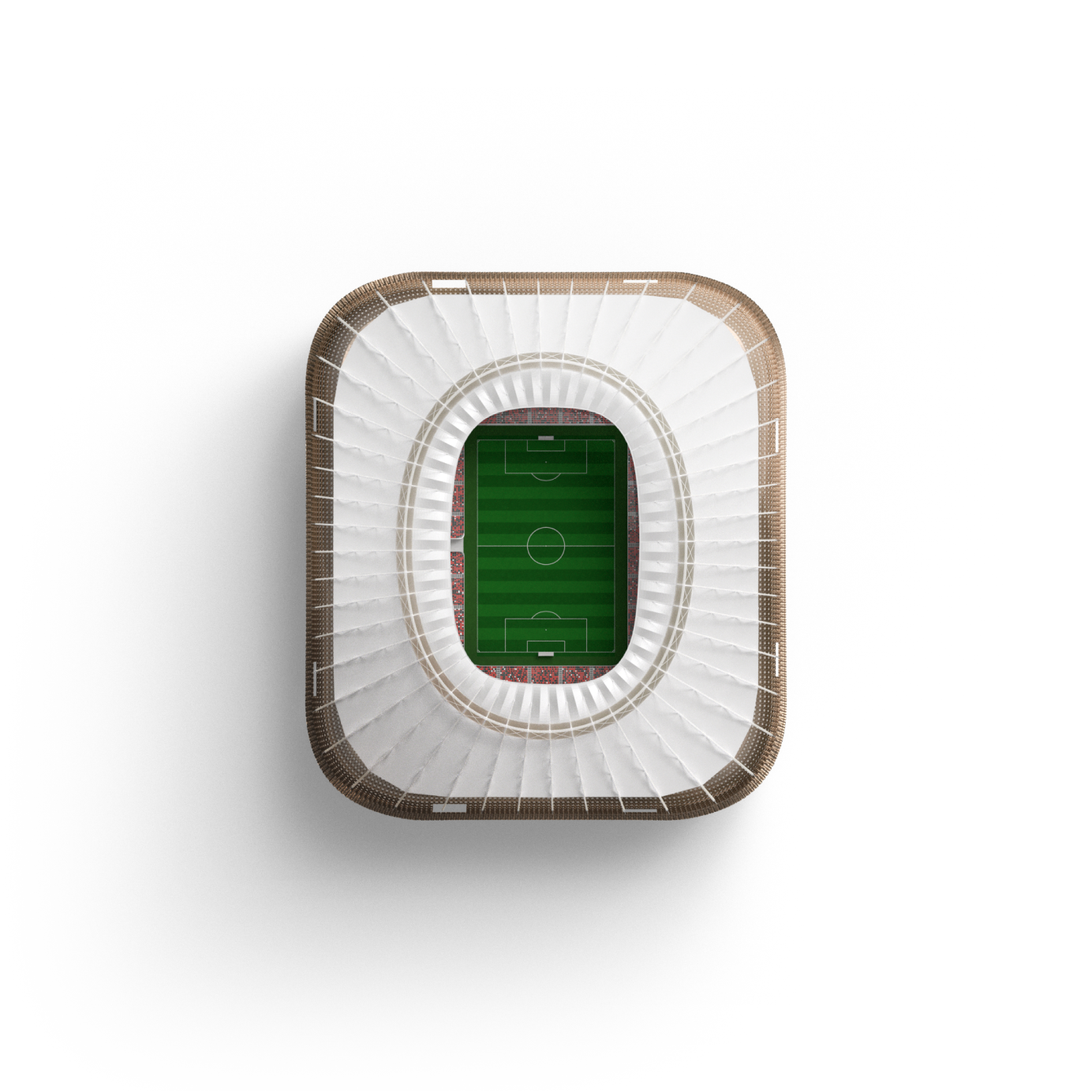 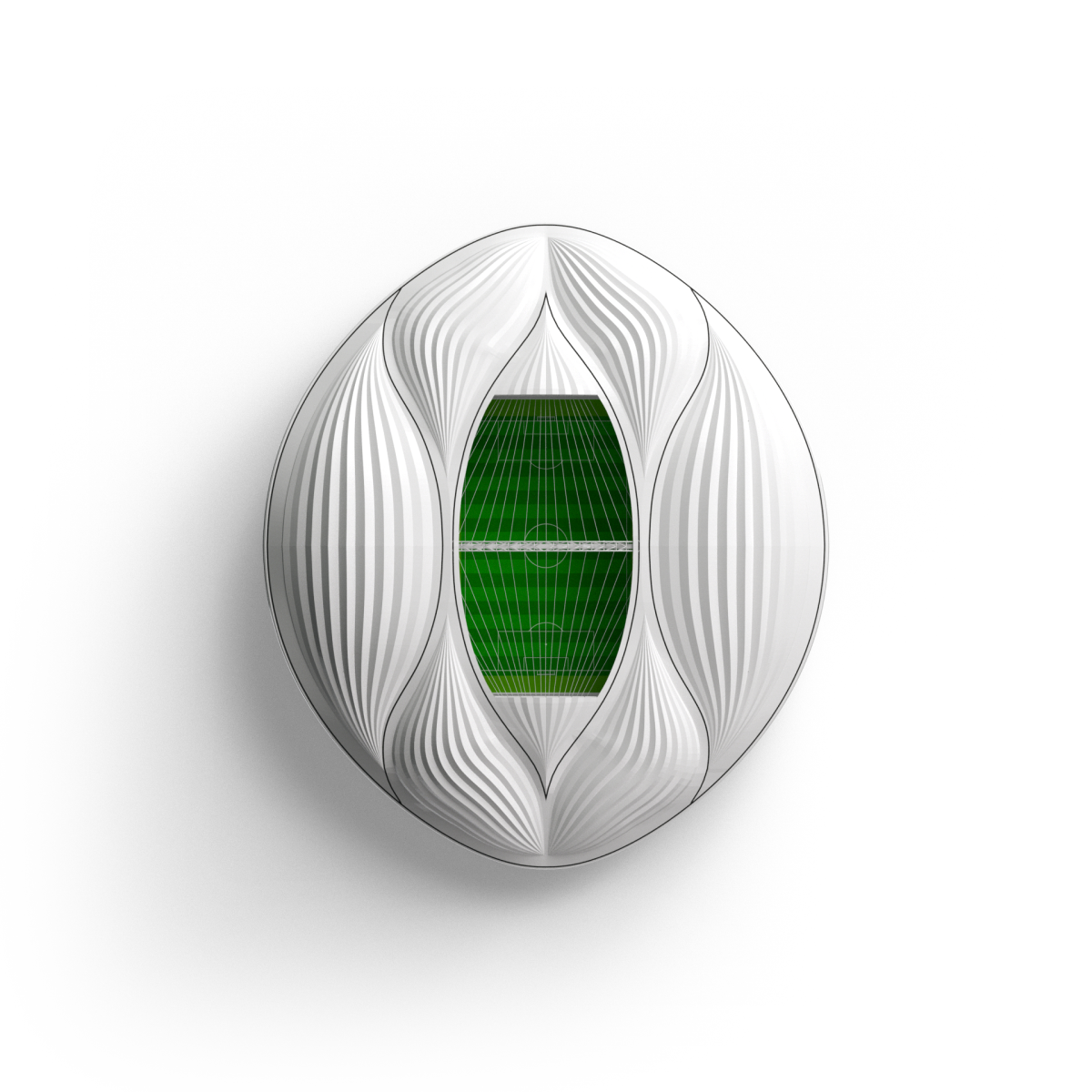 Football sails into a new era 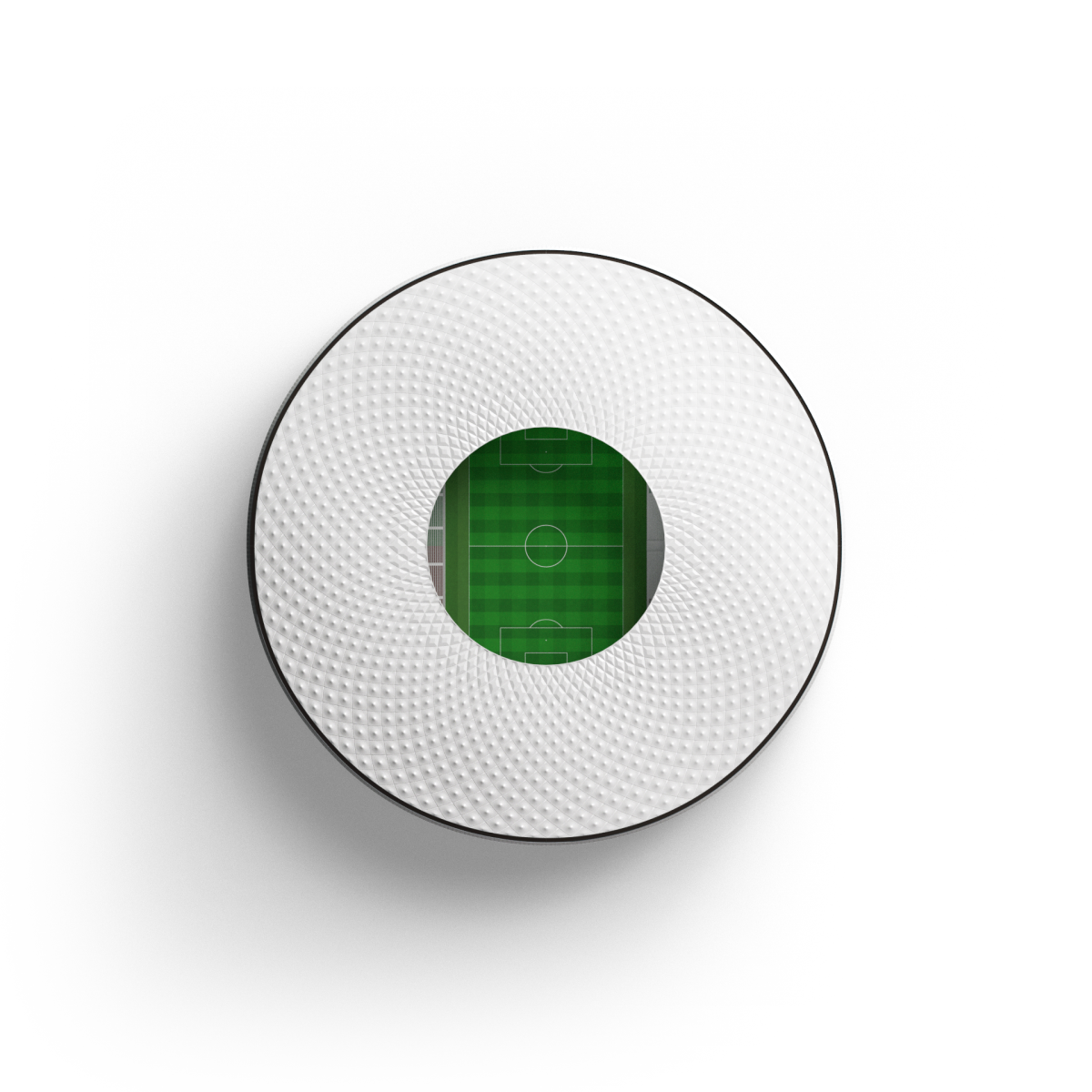 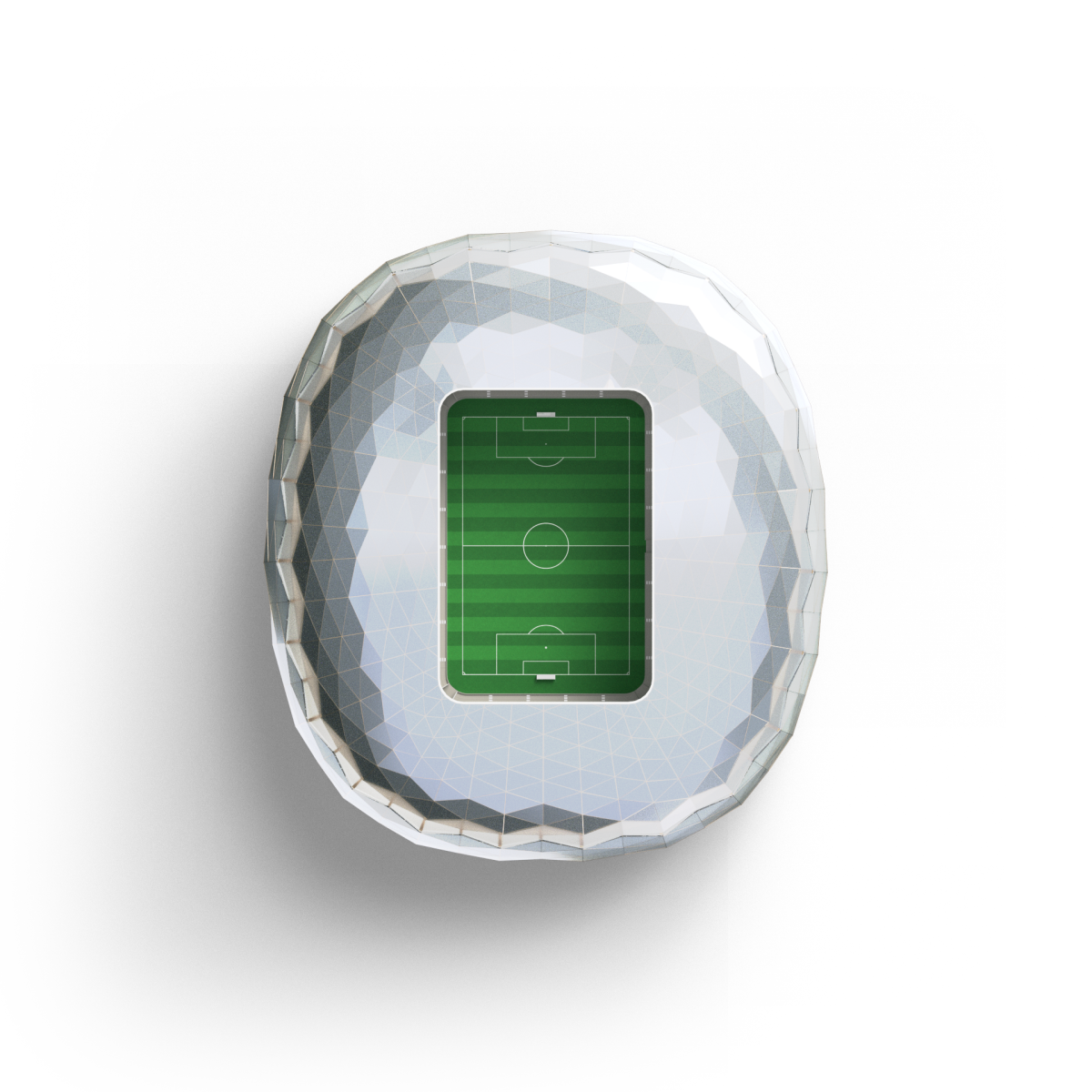 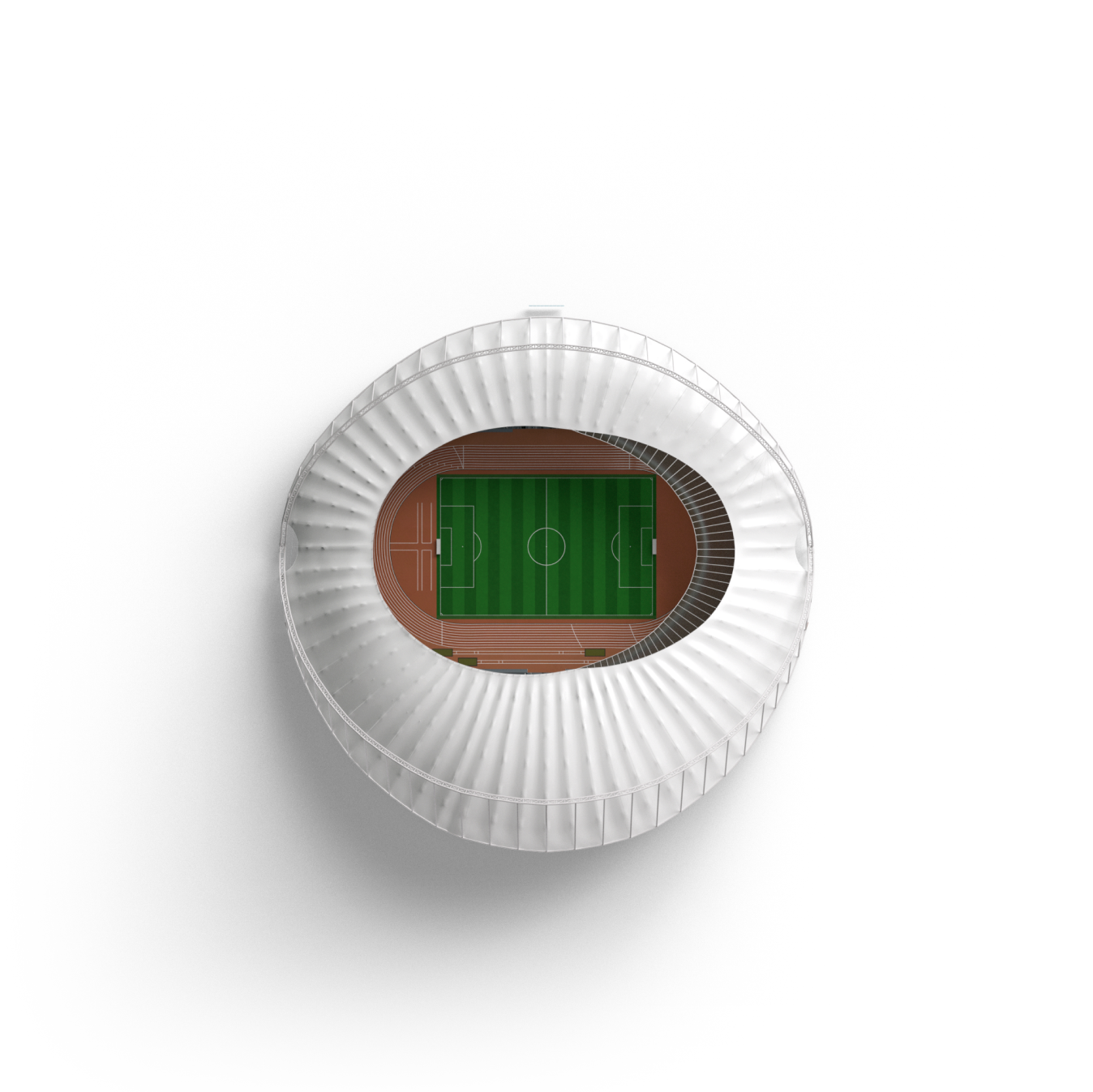 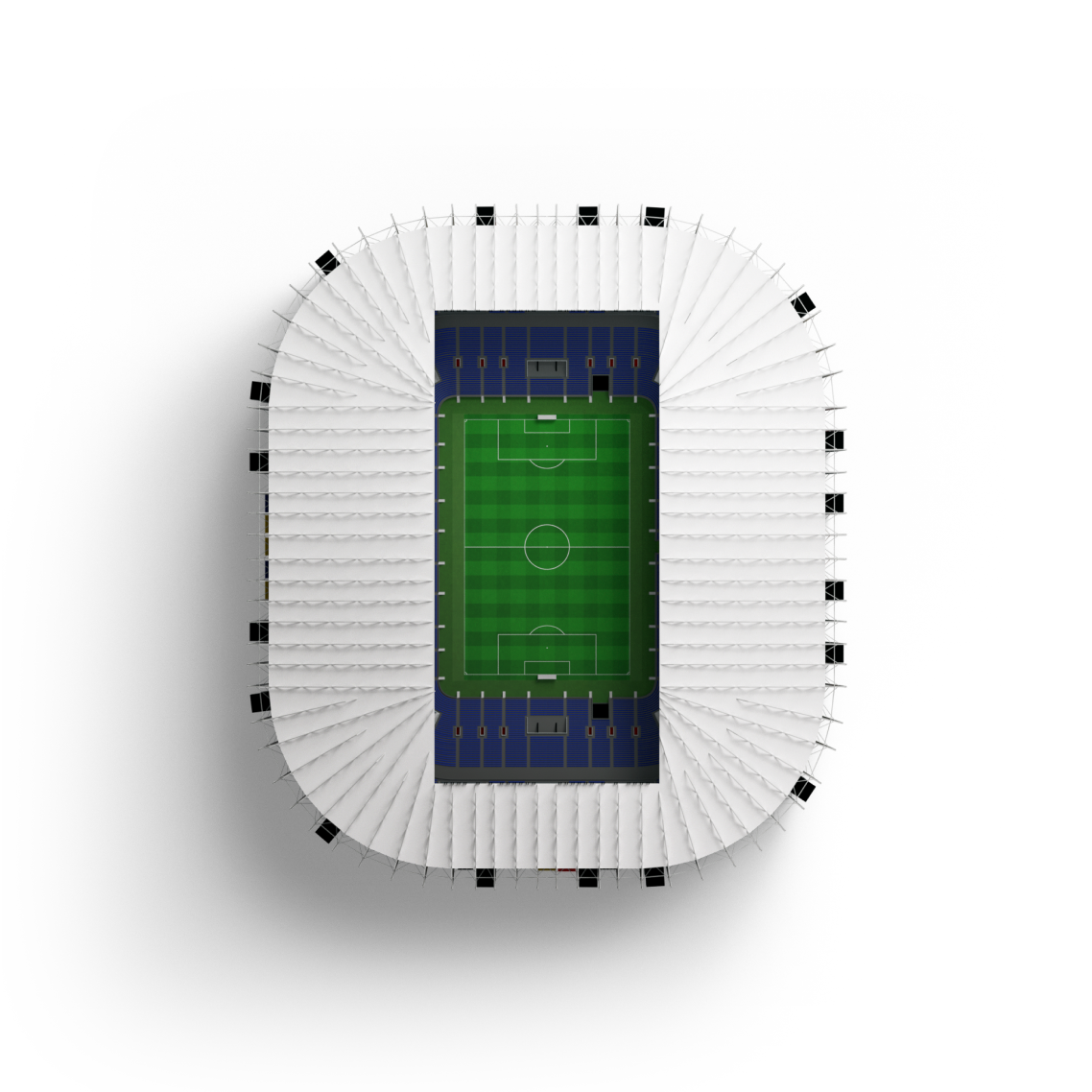